Coachella and Stagecoach 2020 have been officially cancelled

“Our industry will re-open later and more slowly than most,” says CEO of parent company AEG amid staff cuts 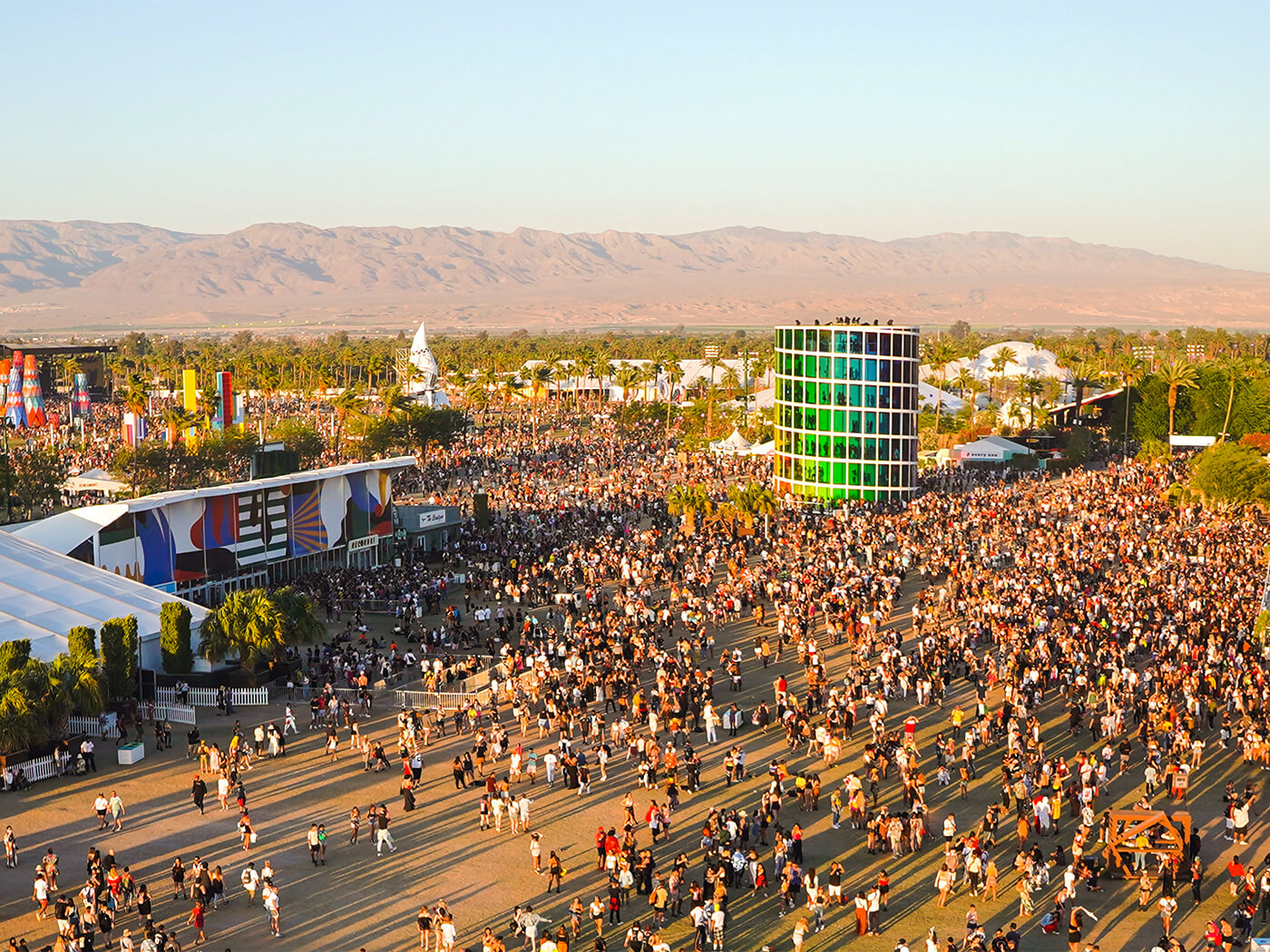 UPDATE (11/6): Coachella and its sister festival Stagecoach have both been officially cancelled this year out of fears of a potential new surge in COVID-19 cases. A public health order was signed yesterday (10 June) to cancel both festivals.

California’s influential Coachella festival will not return in October 2020, reports Billboard. The two-weekend festival had been pushed back in March from its original April date in response to the growing Coronavirus pandemic. Now, the rescheduled event has reportedly been abandoned for 2020 entirely.

AEG, the company that owns Coachella organiser Goldenvoice, is also laying off 15 per cent of its staff, according to the Billboard report. These cuts include furloughing of 100 employees and salary cuts ranging from 20 to 50 per cent.

In a note to employees, AEG’s CEO Dan Beckerman noted that every member of staff worldwide would be affected “in one form or another,” describing the cuts as “an agonizing decision, but sadly, a necessary one.”

Since the beginning of the Coronavirus pandemic, many in the live sound industry have suspected that music festivals would be the last events to return. Beckerman echoed that, continuing in his note: “The world is slowly re-opening, and our industry will re-open later and more slowly than most.”

Two-fifths of ticket holders have requested refunds to this year’s cancelled event. There’s no word yet on whether Coachella will return in 2021 with a lower capacity or aiming for a full-scale event in October of next year.

The cancellation of Coachella follows news that the famous Lollapalooza festival, due to begin on July 30th, has also been officially canned, to be replaced by a streaming event