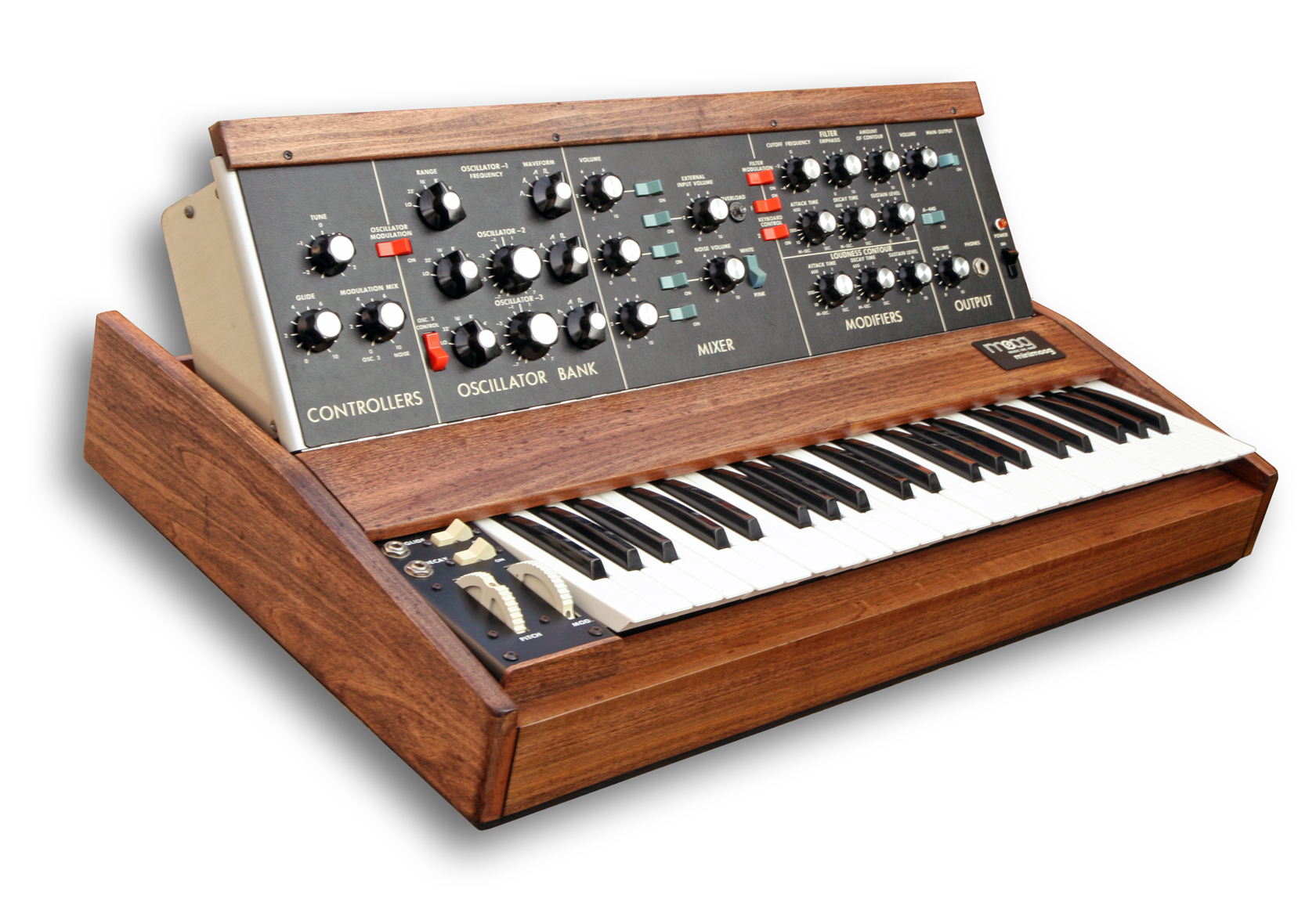 In a recently posted thread asking the community what they’d like Behringer to do next Uli Behringer confirmed that the company was already in the process of “reviving…legacy synths based on authentic designs and original components…” He went on to say, “Frankly, I never understood why someone would charge you US$ 4,000 for a MiniMoog, when the components just cost around US$200. We at Midas and Behringer believe in bringing these instruments back and making them affordable so everyone can play and enjoy them.”

Though it’s purely speculation these comments come just a week after Behringer revealed their interest in building a whole range of affordable analog synths, no doubt hoping to further cement their place in the affordable synth market after the success of DeepMind 12.

It should also be noted that Uli Behringer went on to defend the idea of creating a clone of the iconic Moog synth, claiming that, “In case of the MiniMoog there is no IP (Intellectual Property) involved as the technology is more than 40 years old and all patents have long expired. As a result, the property is now in the public domain, free for everyone to use. Without this principle there would only be one car or synthesizer manufacturer in the world.”

Though nothing was confirmed regarding the possible price or appearance of a MiniMoog clone, Behringer did mention that the company was looking into putting the ‘guts’ of a MiniMoog into a Eurorack module.

Stay tuned for further developments as they arise. Check out the thread over at Gearslutz.