The acclaimed producer sadly passed away on 9 March 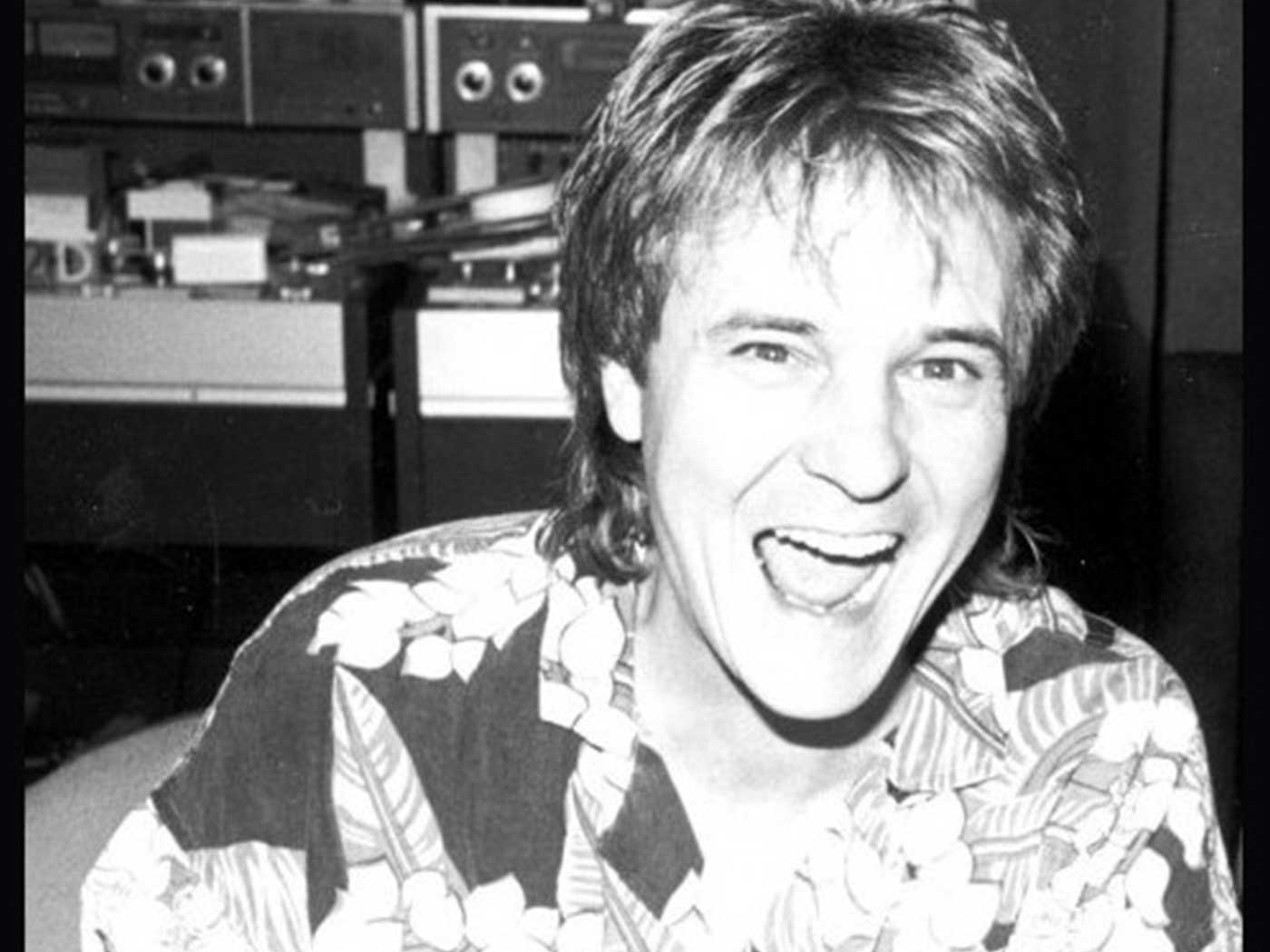 Revered American producer, Keith Olsen has sadly died. The news was announced by Scorpions, who worked with Olsen on their album Crazy World in 1990.

The band said on social media:

“We just learned about the passing of our dear friend and producer Keith Olsen.
Keith produced many iconic albums, including our album Crazy World. Keith was a wonderful guy, and the making of Crazy World was such an inspiring journey, containing outstanding songs like Wind of Change and Send me an Angel, which had the Keith Olsen touch, on every single note. Our hearts and prayers go out to his family. RIP Keith. You live on in the Music.

Olsen produced over 100 albums in his career, 39 of which went Gold, 24 Platinum and 14 Multi-Platinum sellers. As well as Scorpions, the rock and metal legend also worked with Ozzy Osbourne on No Rest For The Wicked, Rick Springfield on Jessie’s Girl, and was behind the desk for the Buckingham Nicks album, which subsequently led to Lindsey Buckingham and Stevie Nicks joining Fleetwood Mac. He then produced Fleetwood Mac’s self-titled album in 1975.

The cause of Olsen’s death remains unclear, and although born in 1945, his age is not confirmed. Below are tributes paid to the expert producer.