Apple is reportedly killing off iTunes 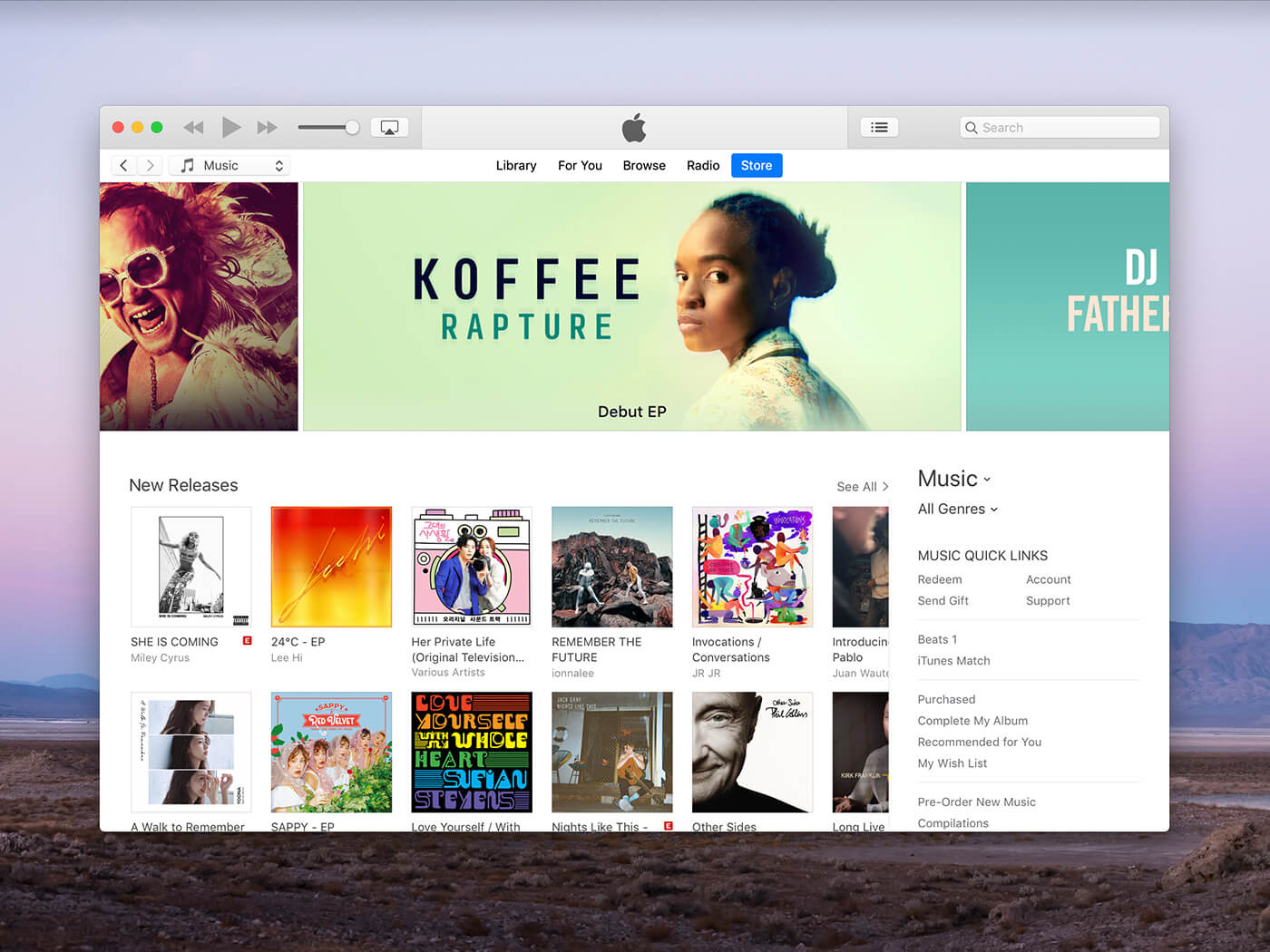 Apple will be closing down iTunes, according to a report from Bloomberg. The announcement will be made on Monday 3 June at WWDC, the company’s annual World Wide Developer Conference.

The report also states that the legacy Mac OS app will be replaced by dedicated Music, Podcasts and TV apps, a move that will better align Apple’s entertainment services across mobile and desktop. Mobile users can also expect current backup and device management functions for their iPhones and iPads to be rolled into the new Music app.

Although iTunes software became rather clunky in its later years, the legacy of iTunes cannot be understated. When the iTunes Music Store was launched in 2003, it was a user-friendly, legal way to download music. That’s no small feat. Up until that point, the music industry had been in a tailspin over illegal file-sharing via Napster, and iTunes presented an alternative. The success of the iTunes Store not only changed music buying habits, but it also turbo-charged Apple’s revenue, allowing significant developments in the early 2000s.

The iPad could be in for some updates, too, with Apple focusing on turning the tablet into a genuine replacement for a laptop.

Of specific interest to producers, the Californian company may also be showing their latest Mac Pro at WWDC, a line that has not been updated since the divisive 2013 cylindrical design, dubbed “Darth Vader’s trash can”.

MusicTech reached out to the PR team at Apple for comment on the news, but we had received no response at the time of publication.

Stay up to date with all the latest news from MusicTech.