Apple App Store is the focus of European antitrust investigation

Spotify Chief Legal Officer says the company would have been “more successful if it were not for Apple’s conduct.” 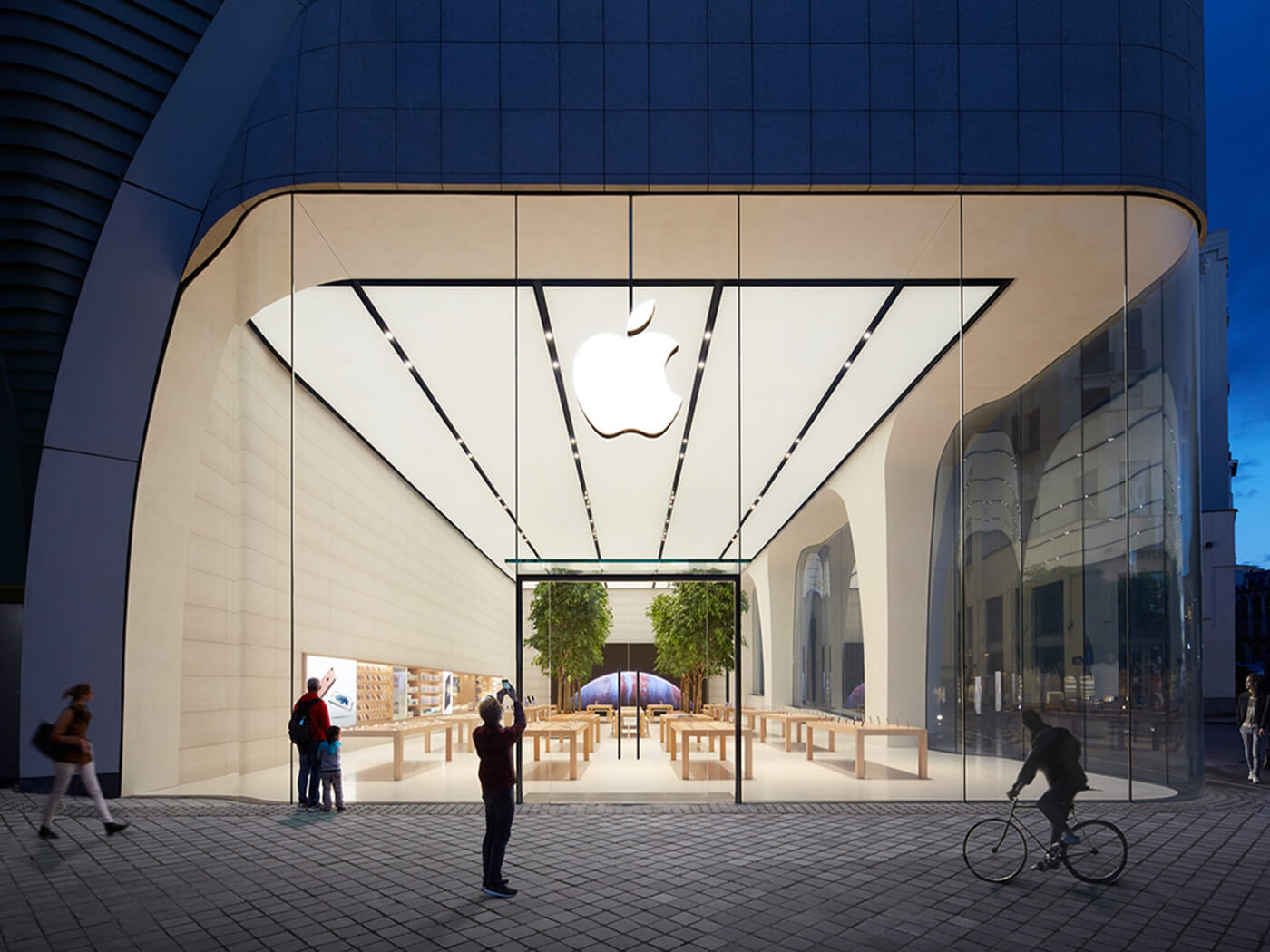 The Apple Store in Brussels

Apple’s App Store will be the subject of an investigation by the European Commission. The company, whose market capitalisation surged past $1.5 trillion last week, has been accused of anti-competitive behaviour.

The antitrust investigation will examine two of Apple’s rules for apps. The first is the mandatory use of the company’s in-app purchase mechanism, which incurs a 30% fee. This includes the first year of any subscription bought in-app, including to rival music streaming services, such as Amazon Music and Spotify.

Why is the European Commission investigating Apple?

The investigation follows a complaint launched by Spotify and an e-book distributor last year and will examine the ‘gatekeeper’ role that Apple has and whether this limits or distorts competition.

Spotify CEO Daniel Ek has argued in the past that Apple is “acting as both a player and referee to deliberately disadvantage other app developers.” And he’s not alone. Fortnite and Tinder makers have also spoken out against Apple’s practices, criticising its monopoly on the App Store.

However, Apple hit back at Spotify’s original complaint in a statement in March 2019 noting that only “a small fraction” of Spotify subscriptions had been affected by the App Store rules. Further, that Spotify had sought to reap the benefits afforded to free apps, without “contributing to maintaining [the] ecosystem for the next generation of app entrepreneurs”.

Spotify’s Chief Legal Officer Horacio Gutierrez disagrees with Apple’s assertion that App Store levies have minimal impact on the Swedish streamer. Yesterday Gutierrez said in a call with the press that “the cost of working around Apple’s rules has been material. There is no doubt that Spotify would have been much more successful if it were not for Apple’s conduct.”

Why is this investigation important?

If the European Commission finds App Store rules to be in breach of EU competition rules, Apple could be forced to drop or reduce the levy on developers. However, if that happens, it is unclear whether Apple would be forced to refund developers for historic transactions.

A change in App Store rules could give a boost to independent developers, especially in the audio sphere where iOS remains more responsive for music-making apps than Android. If the 30% ‘app tax’ was dropped, we could see a new surge app development. It could also mean more affordable apps if developers choose to pass savings on to customers.

But, if the levy is reduced, there’s no guarantee Spotify will pass on the extra revenue to creators. It might be naïve to assume they would; the company courted controversy last year by appealing a US ruling last year that would have increased royalties paid to songwriters.