After a long public beta, Ableton have today released Live 9.7, a free update which is mostly about Push 2, but includes some new features that everybody with a copy of Live 9 can use. Martin Delaney reports… For Push beat makers, a third drum layout has been added; keep pressing the Layout button to […]

After a long public beta, Ableton have today released Live 9.7, a free update which is mostly about Push 2, but includes some new features that everybody with a copy of Live 9 can use. Martin Delaney reports… 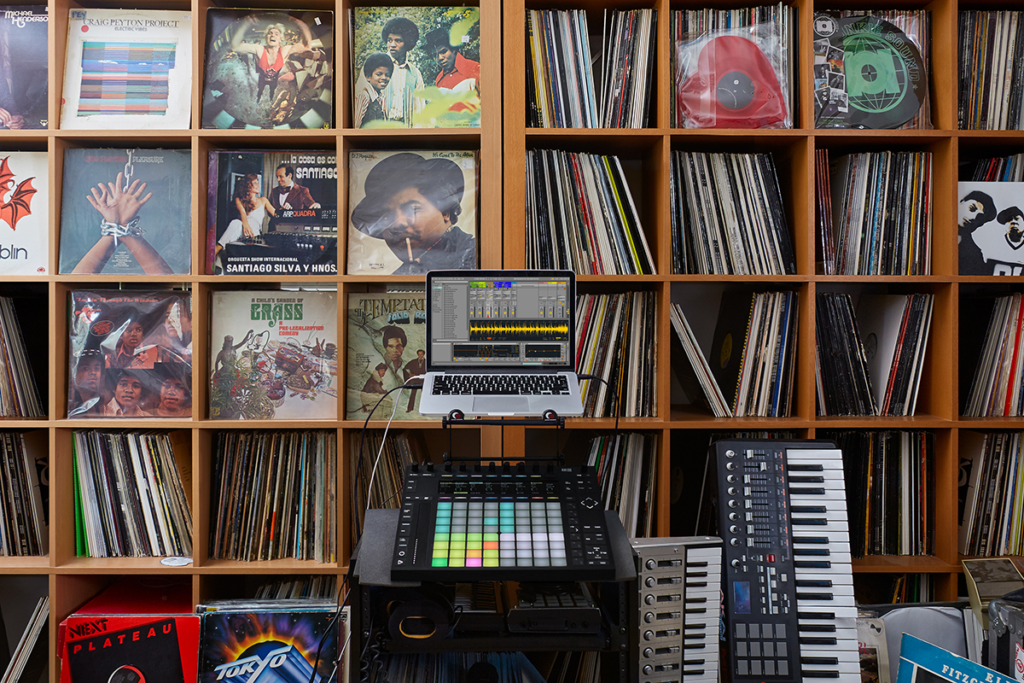 For Push beat makers, a third drum layout has been added; keep pressing the Layout button to cycle to it. Select a sound as usual, say a kick, then trigger it at one of 16 different velocities from the pads on the right. This is a great way to add dynamics to programming or performance, as well as using Push’s velocity-sensitive pads in general, of course.

As you can imagine, you can use these to change velocity values on a per-beat basis, it’s a very smooth interaction, and great for breaks and fills. Pad sensitivity has also been tweaked – they can now adapt to what you’re playing, detecting whether you’re playing beats, or chords, and reacting accordingly.

The Push display now shows count-in (blinking in time to the beat), and clip phase, and probably more importantly, it lets you view and select audio and MIDI track routings – this has been the beta feature I’ve used most, it’s the little tweaks like this that make most difference.

There’s more in the visual feedback department, as we can now change the colour of clips, pads, and tracks, from Push itself – just press the Shift button, tap the object you want to change, and then use the outer ring of pads to make your colour selection.

The Simpler sample player, which is arguably Live’s core instrument, being present in all versions of the software, has some new slicing tools – samples can be chopped according to beat divisions, regions, by transients, or manually, and all of this can be handled from Push 2, but also from Push 1, so everybody can use them.

Like a lot of people, I’ve been using the 9.7 beta for some time (and it’s been very reliable, by the way, in my set up), and I’ve found I’m very reluctant to go back to 9.6 afterwards – there are enough workflow improvements in the update to make a noticeable difference.

Equally, if you go from using Push 2 to another hardware controller, without a display, you really miss the wealth of visual feedback that it gives you. Push gets more and more about working without touching the computer, or even looking at it, a lot of the time, and Live 9.7 is really hammering that point home.

I was personally kind of lukewarm about Push back in the early days, but it really is growing into the monster it always promised to be.

There’s nothing to debate about here, Live 9.7 is a free update to all Live 9 users. It adds new features for Push 2, and the Simpler update is just as valuable for everybody else, including Push 1 holdouts, so it’s all good. To get the full story on Live 9.7, visit the Ableton website. 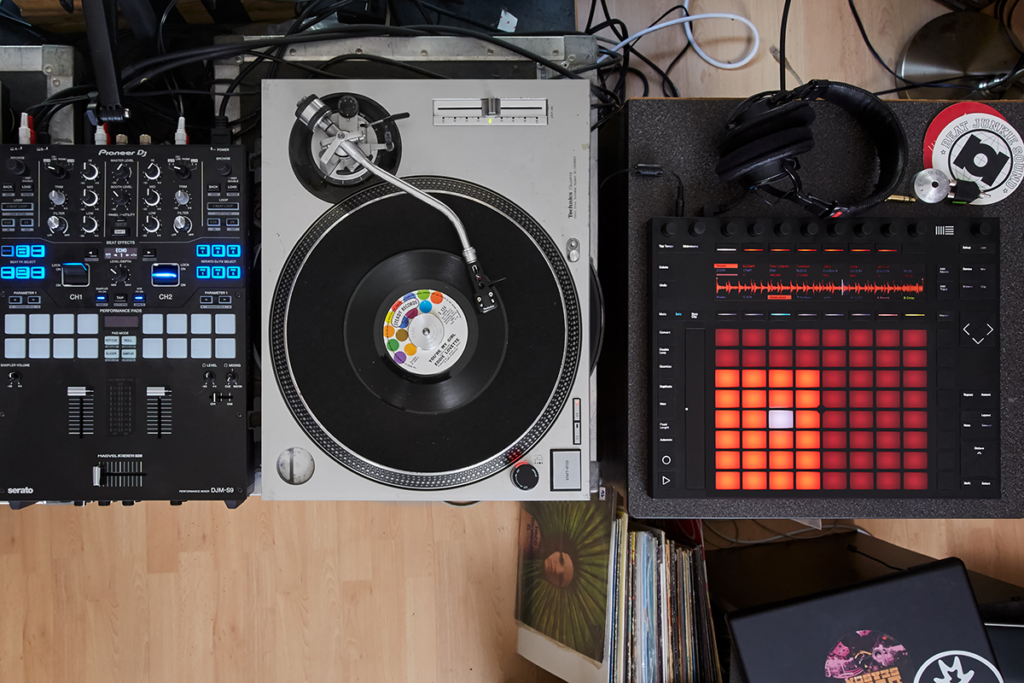 Ableton Live 9.7 is here – The free update brings a host of improvements to Push

Packed with improvements for Push, Live 9.7 is now available. New sampling features and workflows mean making beats is better than ever, and even more is now possible without taking your hands off Push.

Plus you can route audio or MIDI right from the unit, so you can stay in your flow while you switch ins and outs for sampling and resampling. And if you don’t use Push, the new slicing capabilities are now features of all editions of Live 9 – from Lite to Suite.

Features for Live 9 and Push 1
Powered by Simpler, the new slicing functions can be used in all editions of Live 9. They also work with the first Push.

Availability and further info
Live 9.7 is free for all owners of Live 9 Lite, Intro, Standard & Suite – Live will auto-update the next time you open it. If you have disabled automatic updates, you can download 9.7 from your account page.

Find out more and update at Ableton.com