Hollin Jones continues his twenty top vocal production tips… 11: Use a Popshield Always use a popshield, even if you have a mic with a built-in popper stopper. Position the face of it about three inches from the mic and your vocalist about three inches on the other side of it and you should find […] 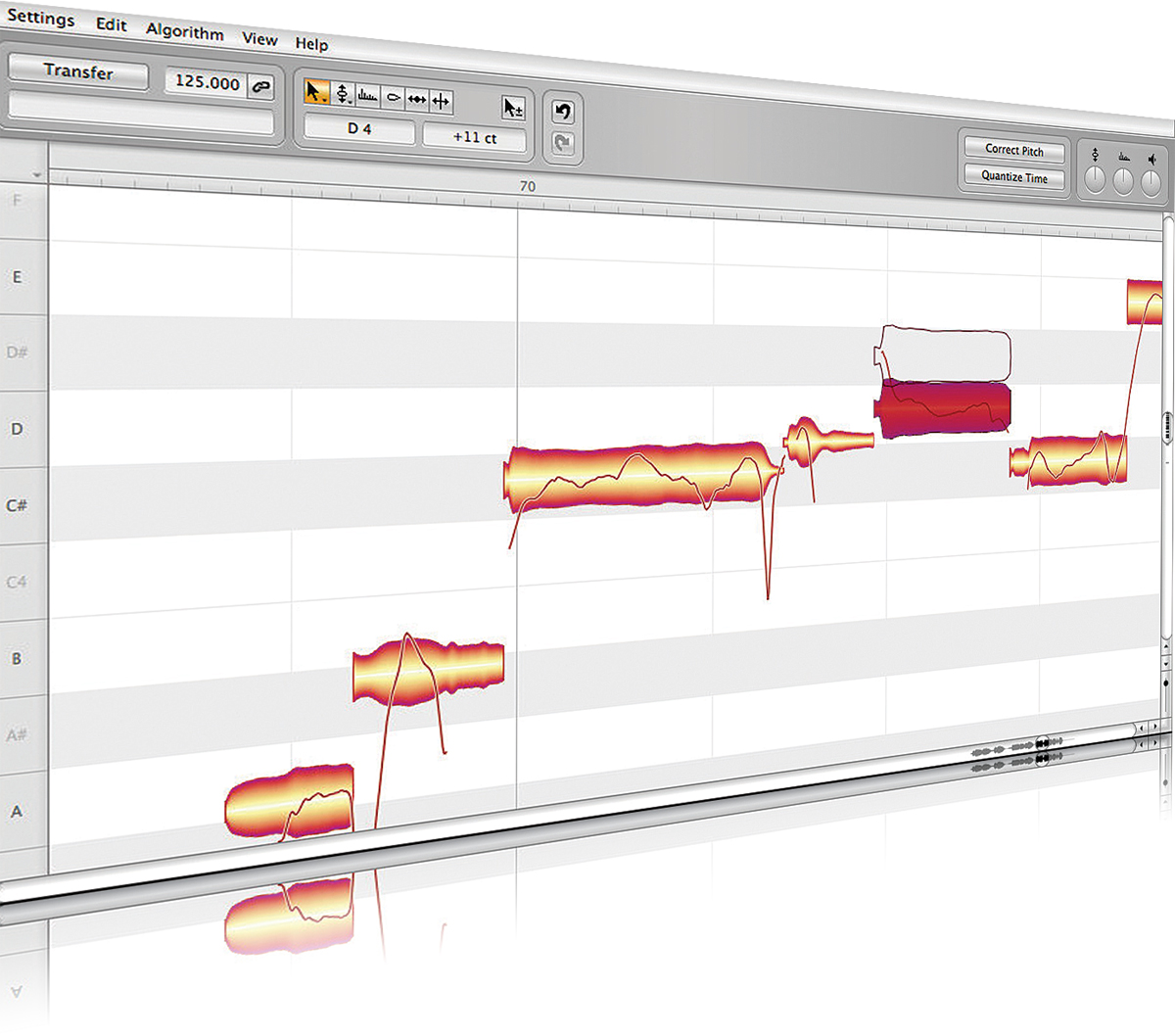 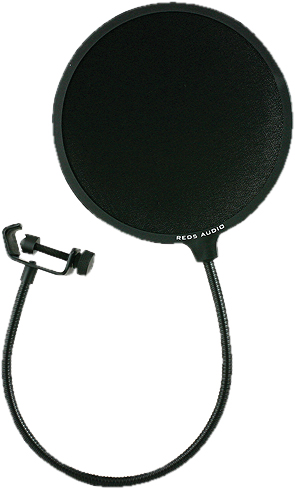 11: Use a Popshield
Always use a popshield, even if you have a mic with a built-in popper stopper. Position the face of it about three inches from the mic and your vocalist about three inches on the other side of it and you should find that the vast majority of plosives – that’s b and p sounds – are stopped from blasting air into the mic.

12: Hit the Low Cut Switch
If your mic has a low cut switch, consider using it if your vocalist is male and/or is singing quite close to the microphone. Rolling off a little bottom end at the mic can help to mitigate the proximity effect and give a more natural sound overall. This can save you a bit of time EQ’ing your track afterwards. Speaking of which…

13: Consider EQ
EQ is vital when mixing vocals into your track. Most male vocals will need at least some of the bass end rolling off and some female vocals might need the top end reining in a bit.

The key is to use EQ to make the vocal sit nicely in the mix instead of sitting on top of it, which is quite achievable given a little practice.

14: Use Compression
Compression is crucial to mixing vocals correctly. Used properly, it evens out the differences in volume between quieter and louder sections of vocal, leading to a more even and pleasing overall effect.

The trick is to compress enough that the vocal behaves, but not so much that it sounds squashed. Attack and release settings also depend on the style of vocal performance

15: Go Easy on the Reverb
Most peoples’ go-to effect for vocals is reverb and this is fine but can sometimes sound too washy and add too much space to the voice. Use sparingly, or consider using a little delay as well as or instead of a little reverb. This gives a sense of depth without adding the splashy reflections of reverb.

16: Modulate the Monophonic
Tools such as Melodyne, Cubase’s VariAudio or Logic’s Flex Pitch can be used to manipulate monophonic audio with ease. You can grab individual notes or words inside a vocal take and change their pitch, length or even alter the formants for some stunning special effects.

Effects such as vocoders can give a fantastic otherworldly quality, letting you use a vocal as the basis for a synthesized instrument.

17: Choose Headphones Wisely
Good headphones are a must and you should try to use closed back models that don’t leak sound. Many vocalists prefer the one on, one half off technique so they get a more natural effect when they sing.

Don’t worry about minor bleed from the headphones when they do this as it’s usually indistinguishable in the context of the main mix.

18: Convert to MIDI
It’s sometimes possible to extract the pitch and timing information from a vocal take and convert it to MIDI information, if your DAW or plug-in enables this. Using this trick you can quickly ghost new parts that mirror your vocal, but using instruments. This saves you having to manually play new instrumental parts in to achieve the same thing. 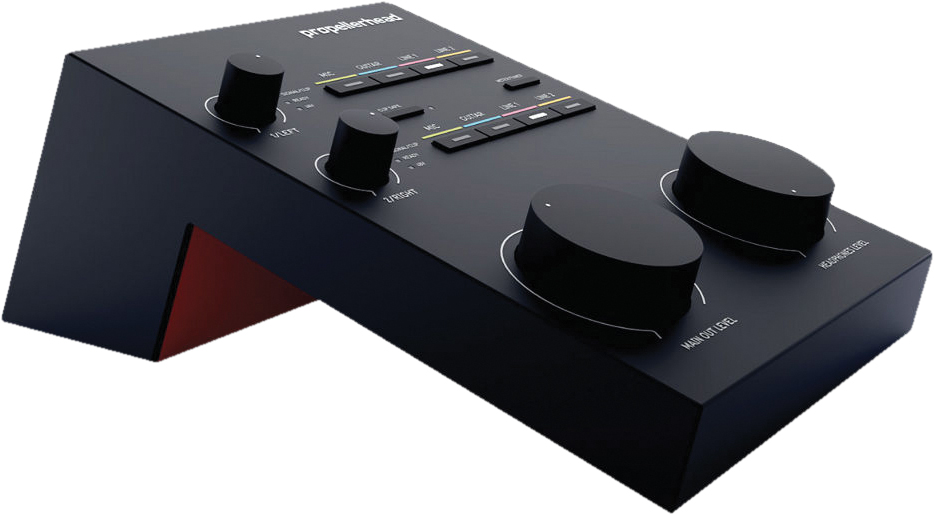 19:  Get Your Levels Right First
Always set your vocal levels before starting the main recording. Do a test run and get your vocalist to go as loud as they’re going to get so you can monitor for overload. Err on the side of caution as it’s easier to slightly boost a quieter vocal than to de-click a distorted one.

Tools such as Propellerhead’s Balance interface have a Clip Safe mode for recording.

20: Check the Mix
Take time to ensure your vocalist’s headphone mix is working well for them. If their foldback is too loud or quiet it will affect their performance so it’s important to get it right. Turning things up or down mid-recording can be distracting and should be avoided.