A great pad sound can make or break your track – it can even be your track. Here, we offer advice for creating the textural foundation for your tracks… 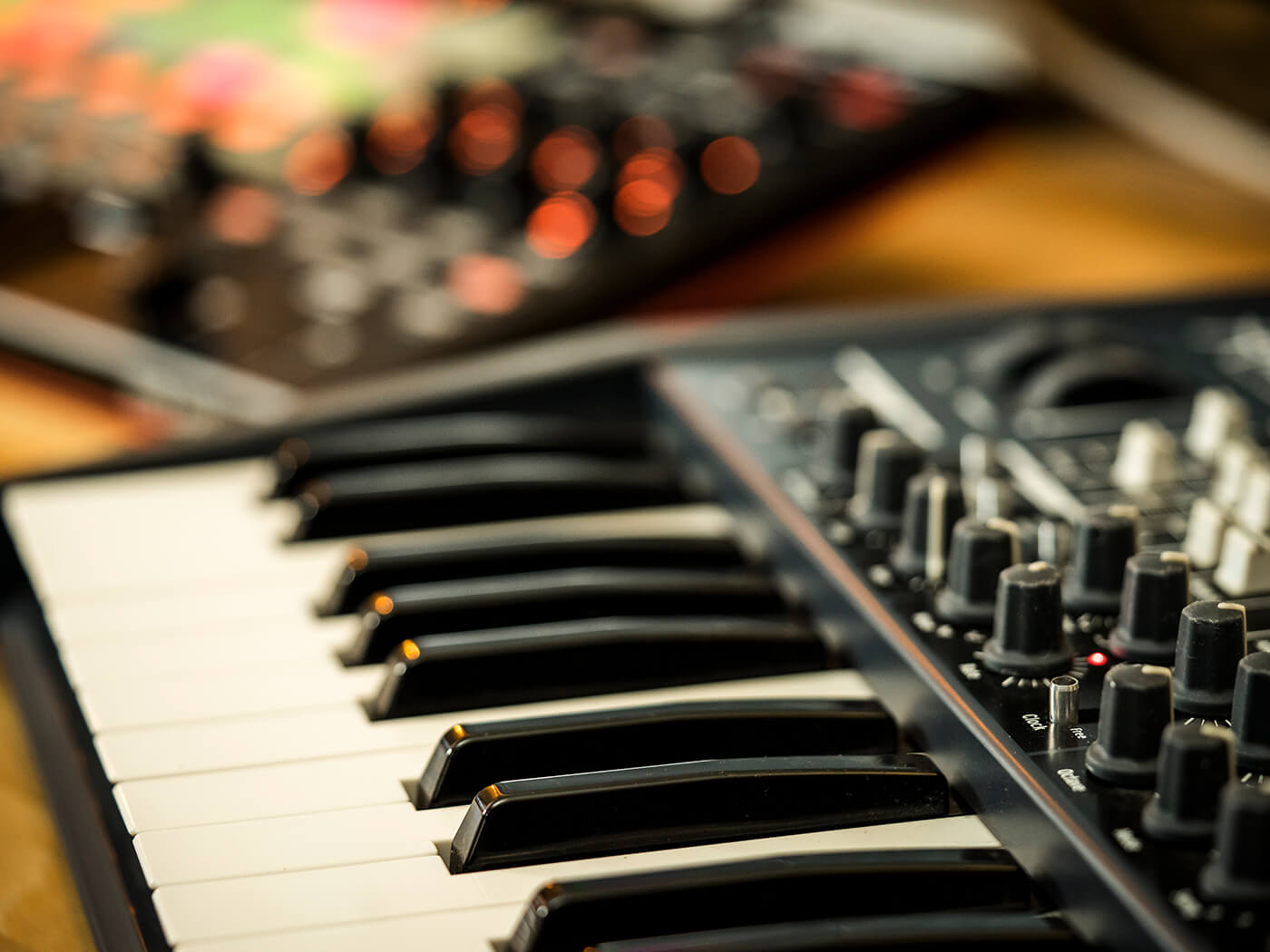 At one time, the humble synth ‘pad’ sound was simply used as filler, to literally pad out mixes, but now a great pad sound can make (or, indeed, break) a tune and every synth has preset folders full to the brim with them. Here are 10 tips to creating great pad sounds or, at the very least, making the most of a great pad preset – and making it your own… 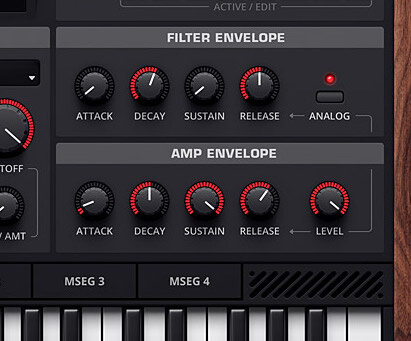 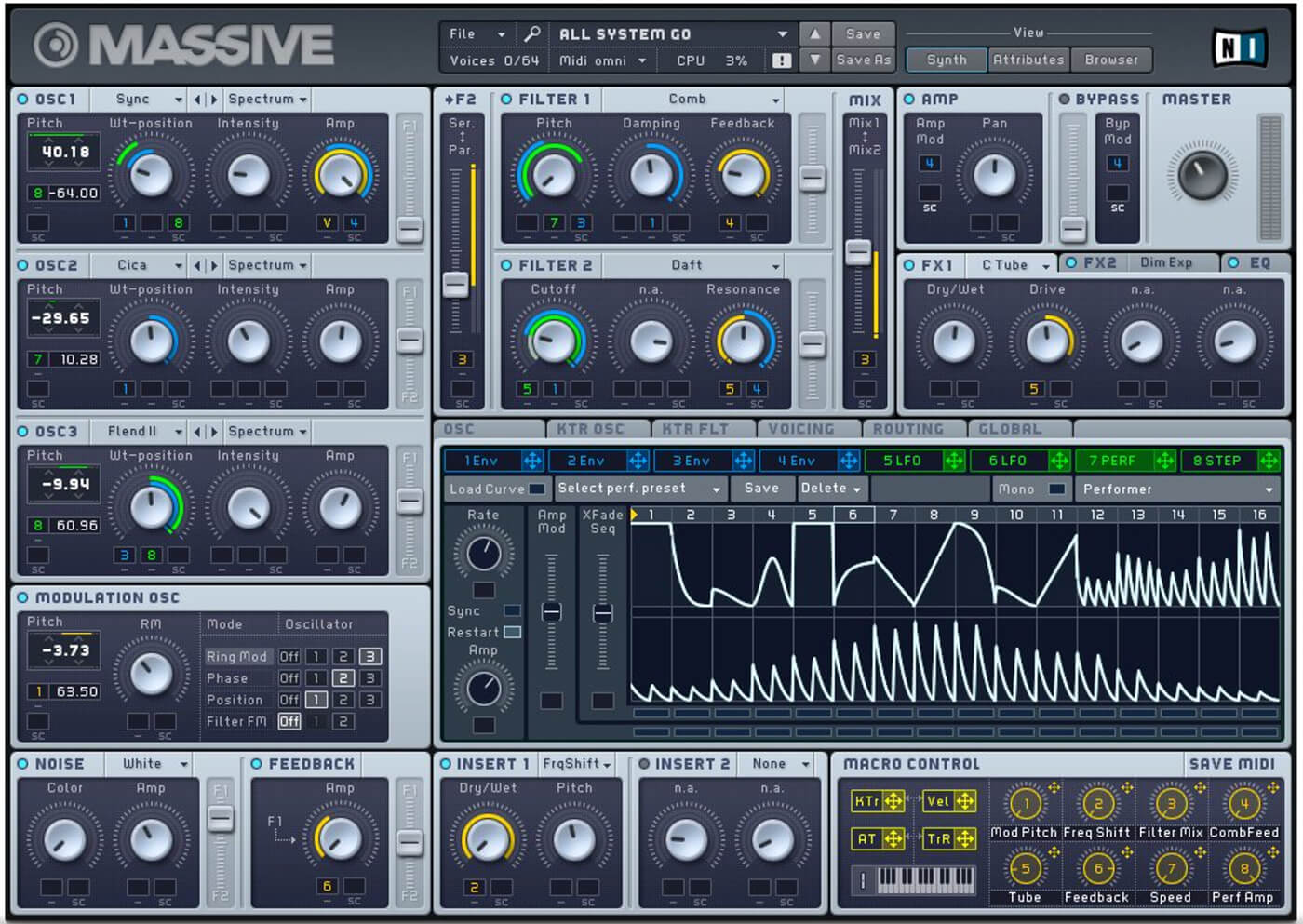 Wavetable synths are massive (and indeed Massive) at the moment. And, as they say, anything with a decent number of wavetables and modes will a good pad make. Take time to delve into the guts of your synth to really feel how each wavetable will change your sound and also how it can be read and manipulated. These source ingredients haven’t just been randomly thrown in; they should all be usable and could all be used for some great pad action.

Back in the 90s, great pad sounds used to be about throwing everything you possibly could at a pad sound so that one note press could give you an entire soundtrack. Pads became so dominant that they quickly overtook mixes and the synths of the time became almost impossible to use.

Depending on the genre of music you make, pad sounds that show more restraint can be more successful. A more usable pad sound might be lower in the mix with just a hint of menace or intrigue, or one that certainly leaves space in both the frequency range and stereo spectrum to add other sounds. So unless you are a one pad – one song kind of producer, your pad should certainly not be that 1996 layered monster of years gone by. 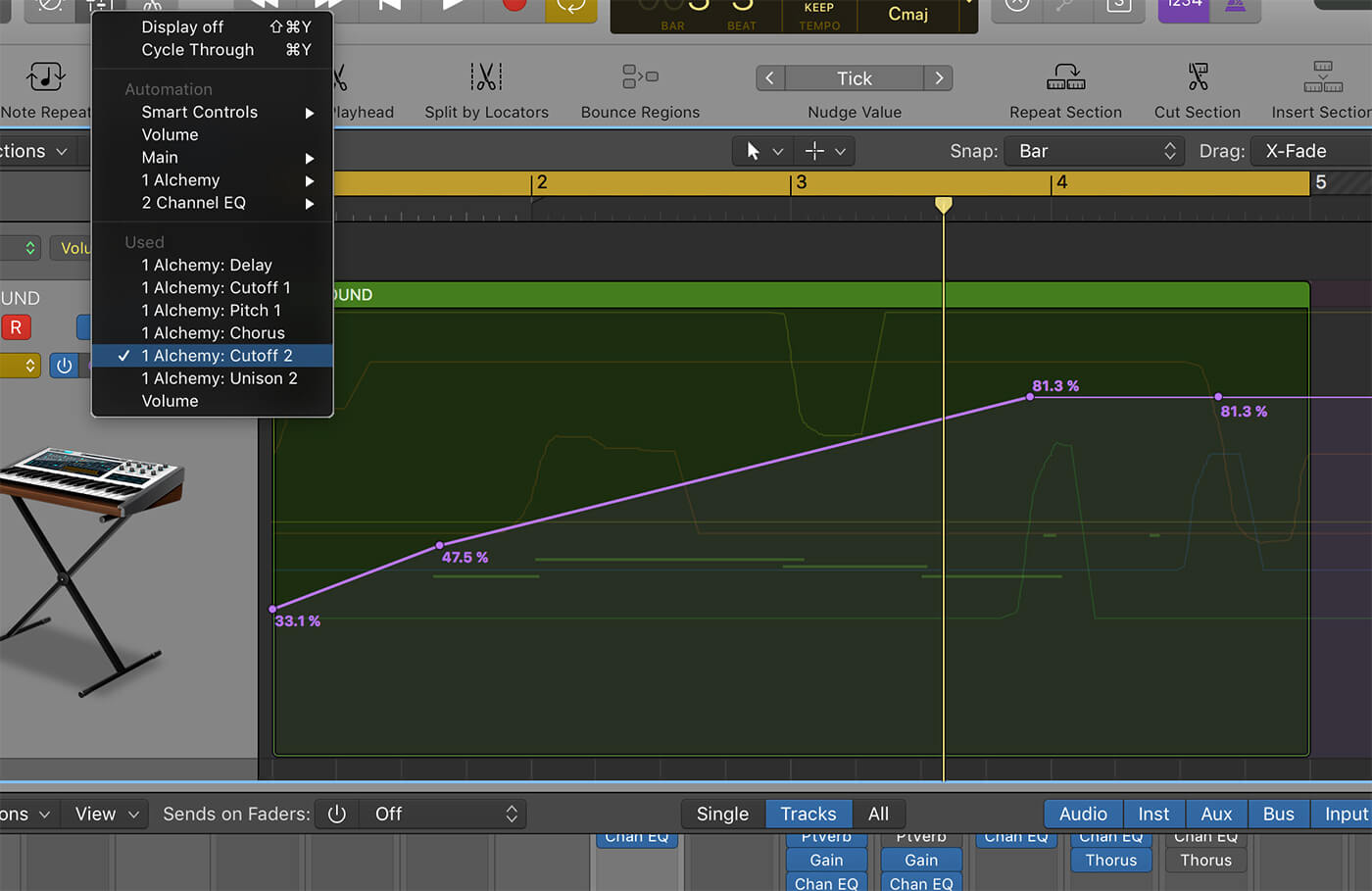 That’s not to say we should lose interest. Just because your pad isn’t full to the brim with just about every song element thrown in for good measure, it doesn’t mean to say it can’t be dynamic and powerful. The best pad sounds move over time; it might just be a gentle automated filter sweep or notch up or down in resonance. This is something that can be easily achieved with automation, but if you want more complex dynamics, then you should consider…

Modulation! Nothing adds more interest to any pad sound – any synth sound come to that – than internal or external modulation sources being applied to a pad’s parameters. Whether it’s just a simple LFO being applied to filter frequency, aftertouch being applied to envelope, or any number of external MIDI controllers being applied to complex wavetables that make up a pad sound, modulation will get you the sonic diversity, the movement over time and that musical interest you need, without having to throw the kitchen sink at the sound in terms of layering. 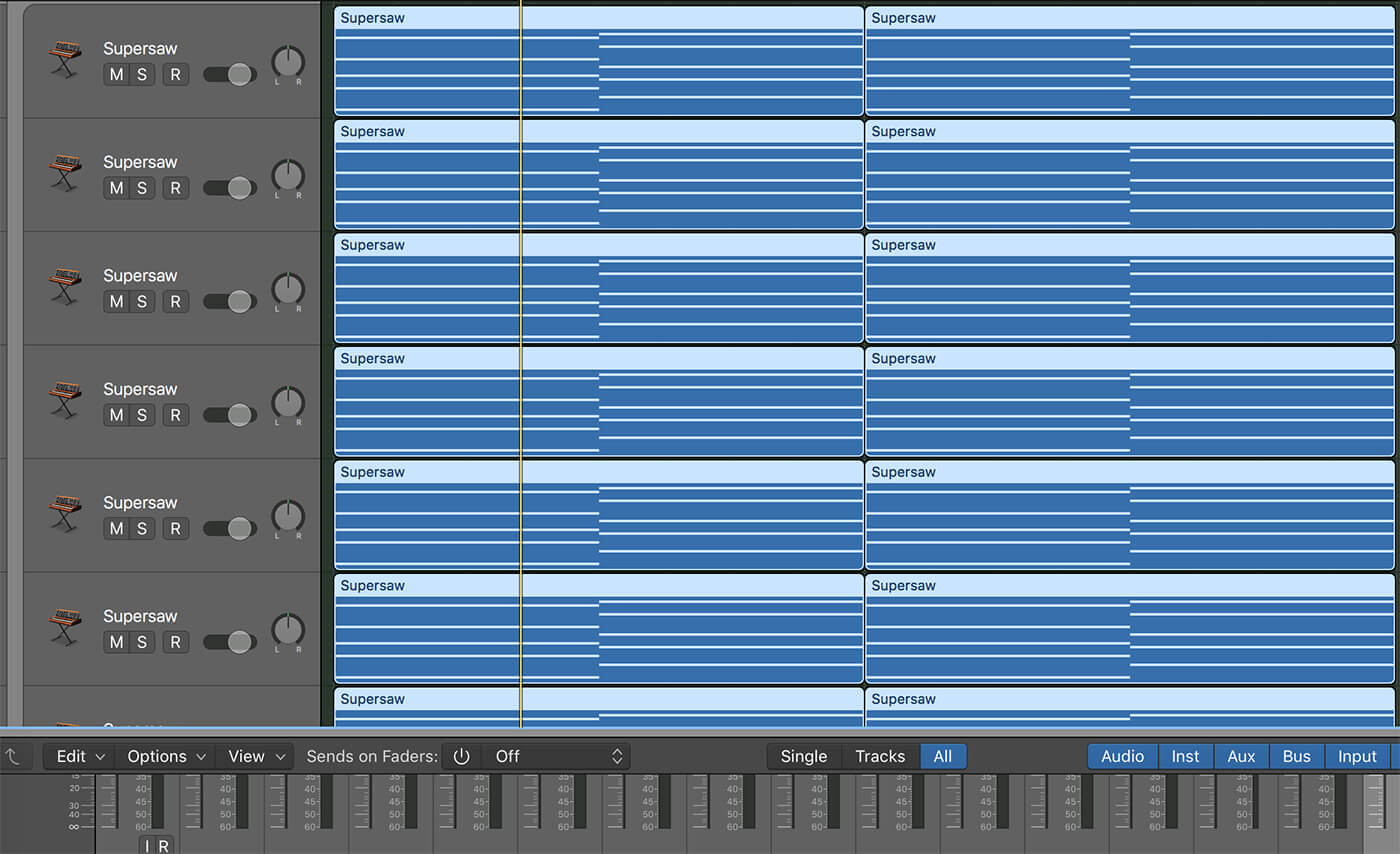 You can create almost instantaneous interest in a pad sound by detuning its component oscillators. It’s the oldest trick in the book but one of the best. Indeed, possibly the most famous pad sound – bar anything by Jarre or Vangelis – is the supersaw pad sound as used by, well, pretty much everyone in trance. What is it? Around half a dozen sawtooth pad sounds detuned over time and with a little bit of movement, as discussed in tip 4 above.

And, okay, more can be more

But – whisper it – everyone likes a little layering… it’s so easy, isn’t it? Layering up sounds to make pads is as simple as layering oscillators together as in the previous tip or, easier still, layering different synths together in your DAW. Okay, this is also called ‘mixing’, but you can be quite specific here, so when layering two different pad sounds together, consider EQ-ing them so that one becomes the bassier part of the other, for example, so that they properly blend together to form one sound rather than two sounds simply thrown together. 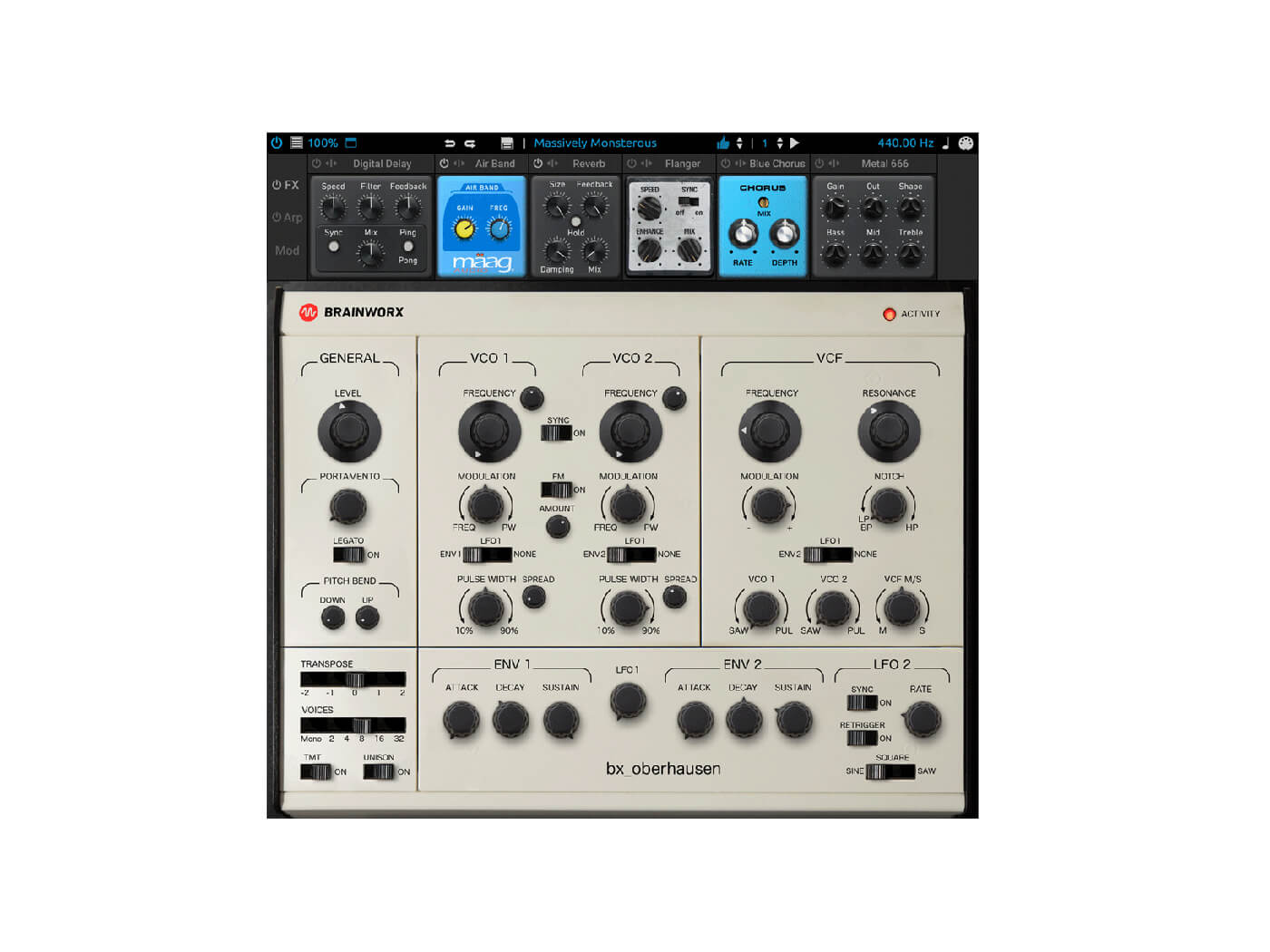 All synths seem to come with better and better effects than ever these days and sometimes we ignore them at our peril, trying to create sounds with the controls of the synth rather than simply adding an effect to achieve the same results in shorter strides. Reverb, for example, will help you create a pad sound from anything (rather than using elongated envelope measurements), and all of these effect parameters can be automated and (often) modulated too, for that dynamic approach. And there’s an even better result of using effects that can be even more pad-u-like…

Lose the pad, use the tail

Yes, now we’re talking about that most subtle of pad approaches – to use the tail of an effect as the main sound; that drifting, decreasing reverb tail, that essence of a sound that once was. The ultimate pad sound – as used by every Scandi drama over recent years and Brian Eno in the 70s – is to use the remnants of sound, the reflections rather than the source.

You have to be careful as you’re dealing more in shadows than dominating notes, but if you can lose the attack, even the main part of the sound completely and just manipulate the tail, it might just wag the song dog to much greater effect. 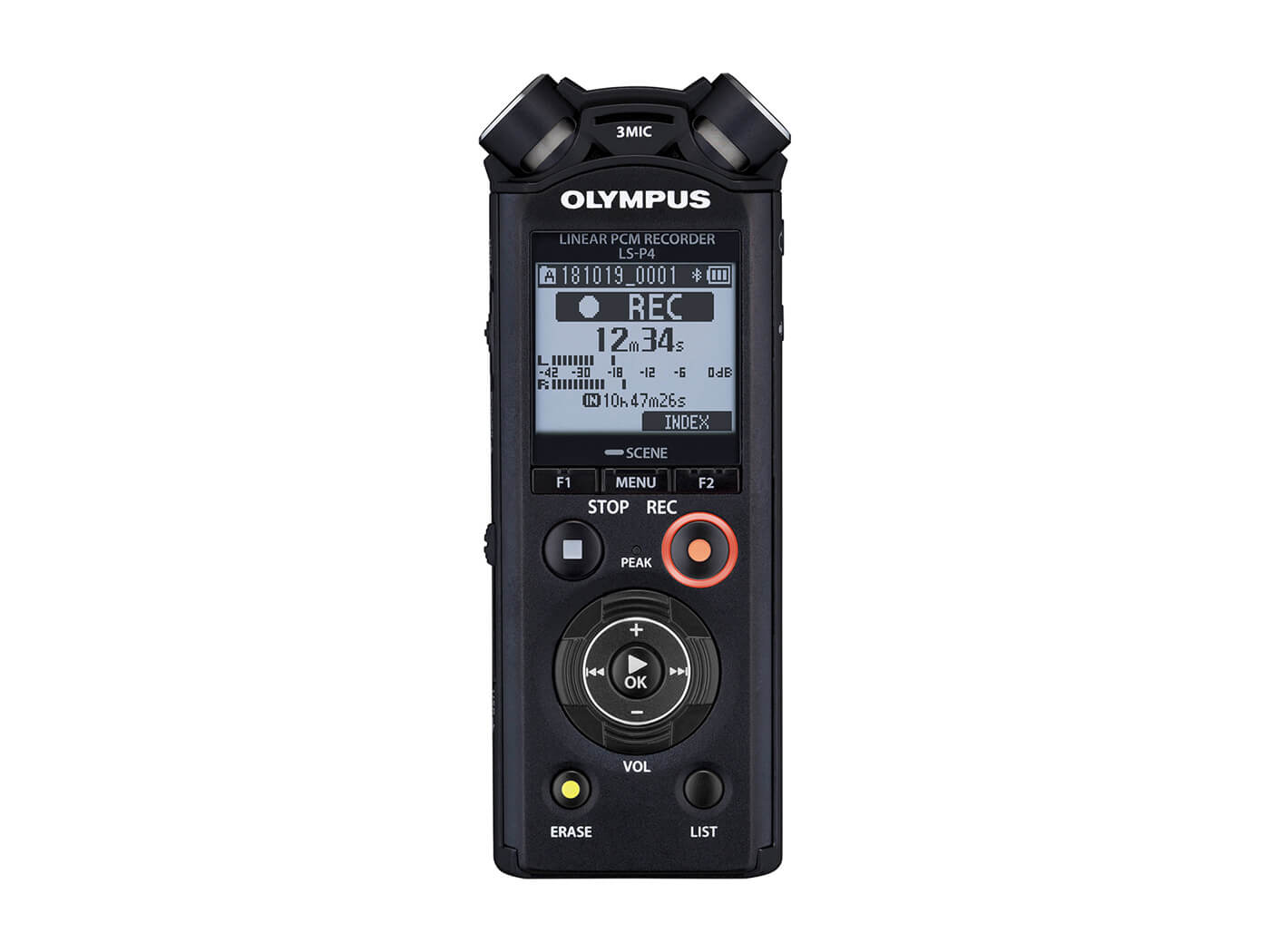 Taking this further – and Eno and many other did – with ‘proper’ ambient recordings it was always about using found sound to create textures, not so much your everyday synths. Grab that field recorder, record some natural ambience – weather, industry, life and so on – and create your own pad sounds from the complexities that mother Earth throws at you. You might never see Omnisphere in the same light again.

For more production tips and tricks, check out our essential guides here.