Want to delve into the world of subtractive synthesis? Here are six sure-fire tips to achieve some modulated-signal glory. 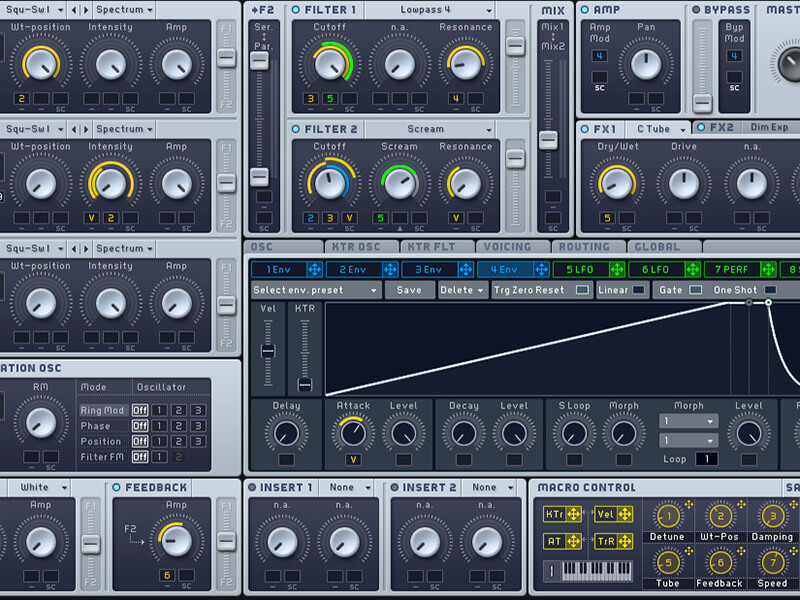 Use a square or saw wave (or both, if your synth has the capability). Take the filter cutoff down low and dial in some resonance to give the sound an edge. Apply an envelope on both filter and amp with a fast attack, quick decay and a bit of sustain. 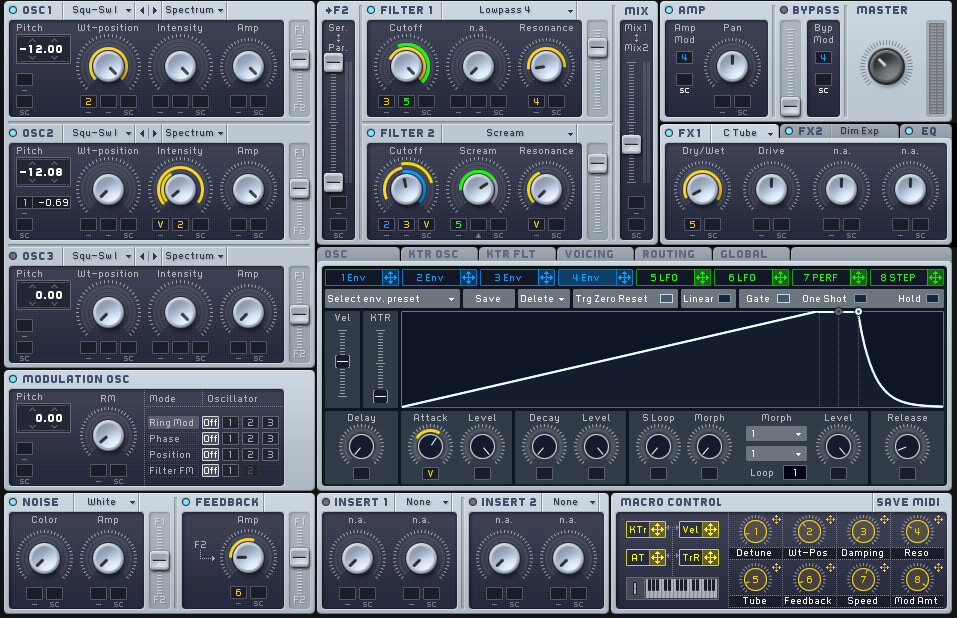 Starting with a good bass sound, use an envelope to sculpt a slow attack with very fast decay and no sustain or release. Apply the envelope to the VCA, with the same or similar applied to the VCF. Tune the attack time to the tempo of your track. 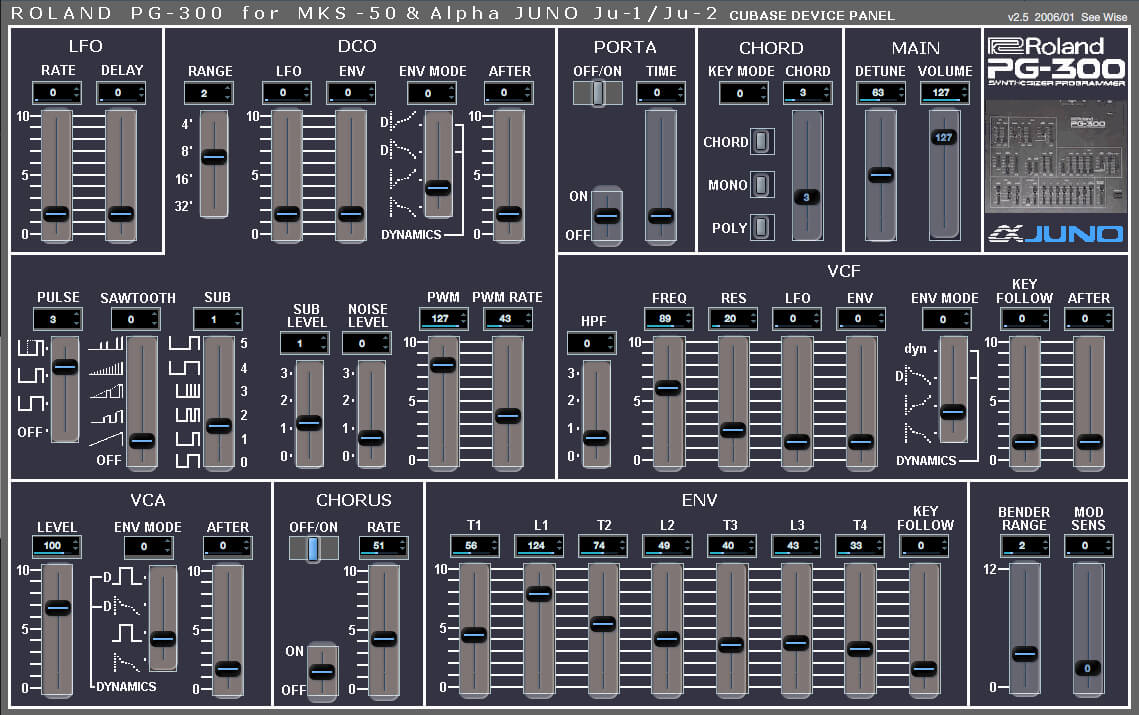 Pulse waves can create lovely, light string-like sounds, especially with some gentle LFO applied to the pulse width. Gentle attack, decay and release is the order of the day, and you’ll want to add a bit of LFO to the pitch and filter cutoff, too. 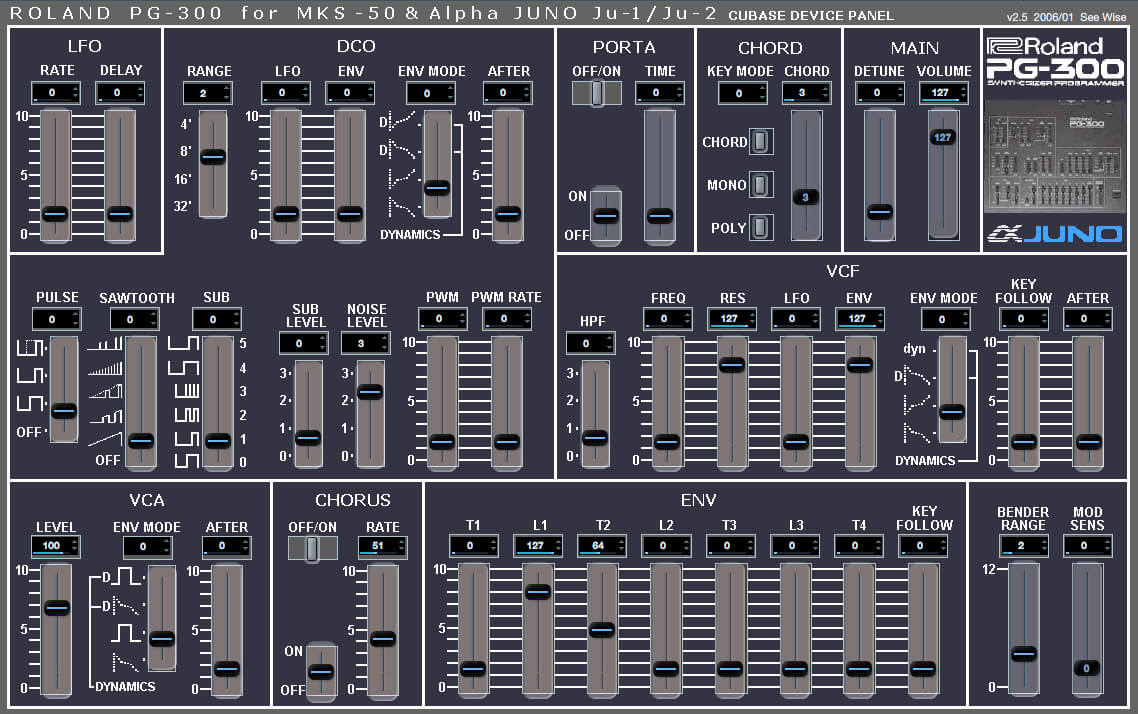 Using a noise oscillator as a source, set the filter resonance to full with a low cutoff. Patch an envelope generator to the VCF cutoff and the VCA level. Set a fast attack and release with no sustain; tweak the cutoff to get the effect just right.

Stack as many sawtooth oscillators as your synth can provide, separate each by an octave and detune each oscillator slightly from the others (+/- 5 cents should do it). Use the filter cutoff with moderate-to-high resonance to accentuate the rich upper-mid frequencies. Enable monophonic mode, unison and portamento, if available. 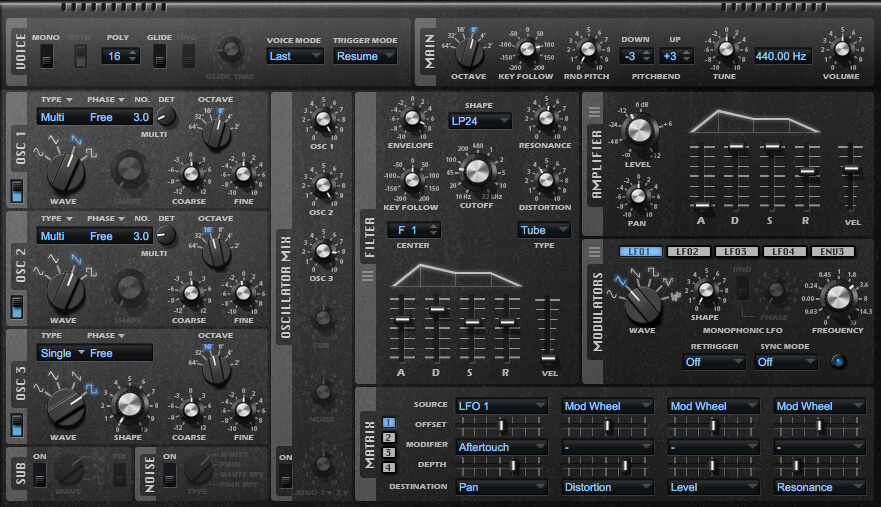 Use a combination of square, saw and pulse waveforms. Shift the square wave down by an octave, and slightly detune the other oscillators from each other (+/- 5 cents). Set a smooth attack and decay with a fairly high sustain level and long-ish release.

Check out our picks of the best subtractive synths.