We’ve all been there, struggling to finish that future classic hit or even just to get started on the first note… Sometimes, a dose of inspiration is needed to beat the block. Andy Price takes a look at the best songwriting stimulants out there Last time, we dissected the basic rudiments of songwriting – from […] 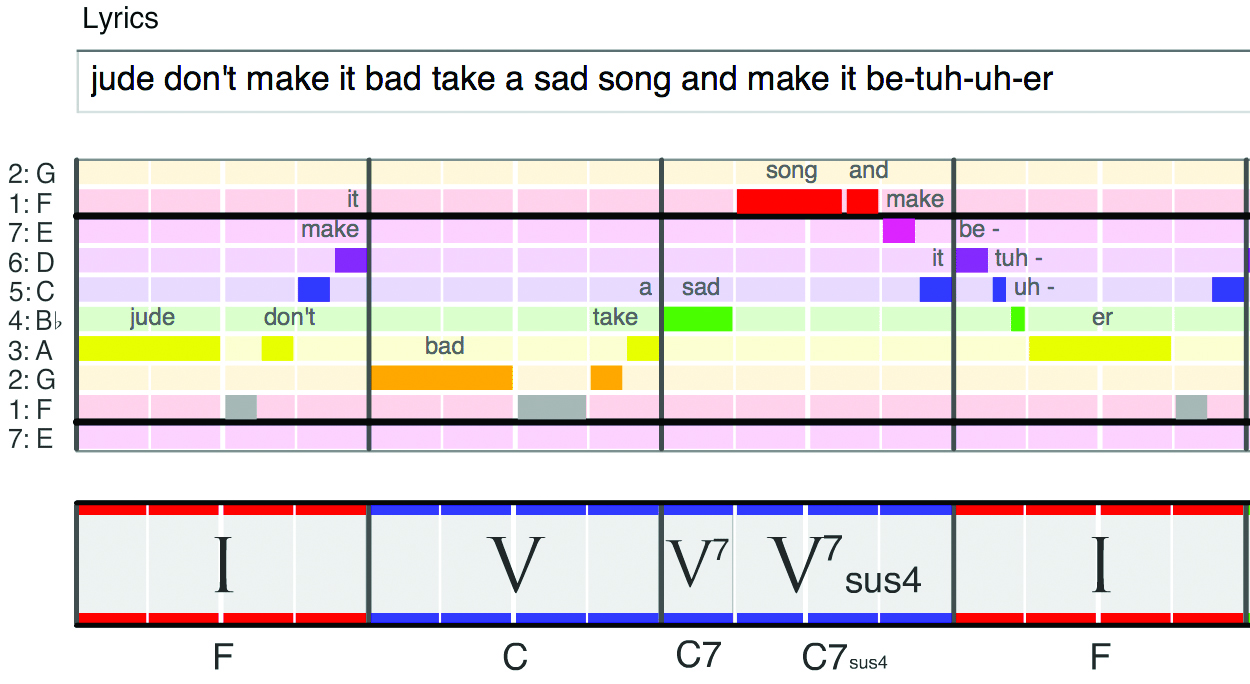 We’ve all been there, struggling to finish that future classic hit or even just to get started on the first note… Sometimes, a dose of inspiration is needed to beat the block. Andy Price takes a look at the best songwriting stimulants out there 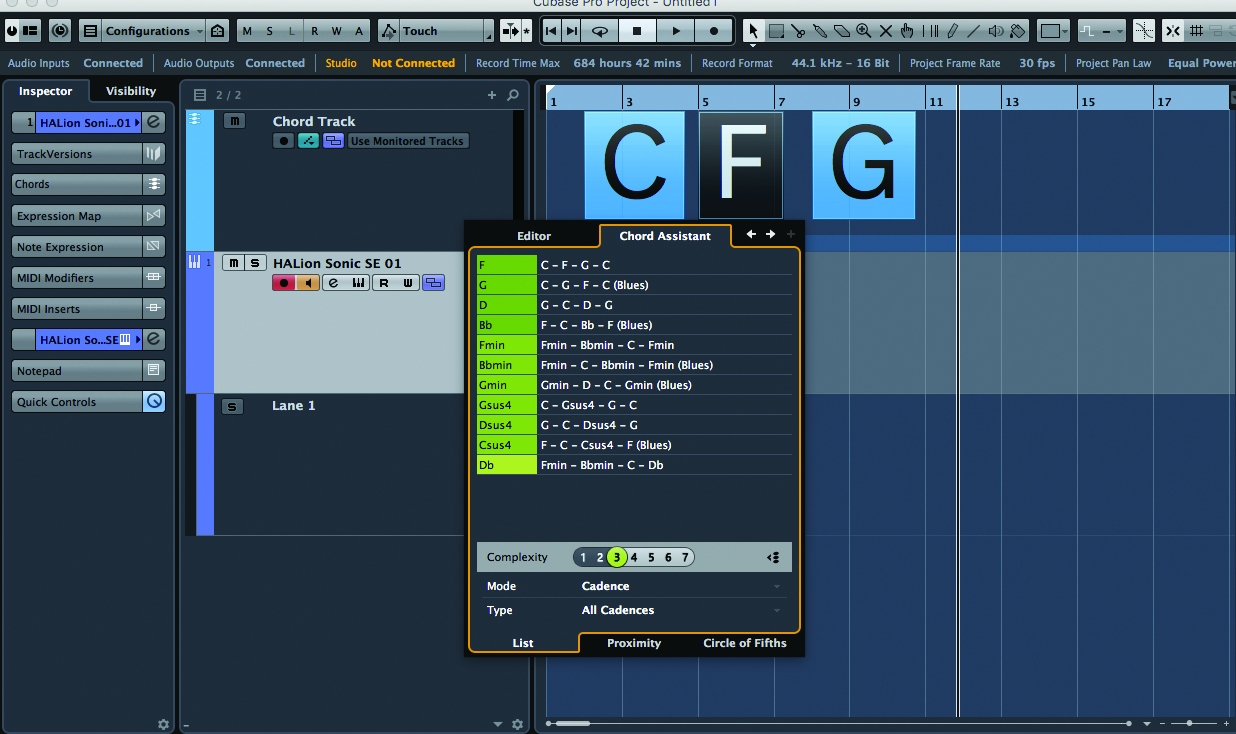 Last time, we dissected the basic rudiments of songwriting – from the gear and equipment you need to get your song ideas down, the idea of hooks and top-line melodies and the artistry of songwriting. However, all that assumed that the person reading was an explosive volcano of creative ideas – with a new song or three already conceptualised.

We all know that songwriting isn’t that easy, and indeed, most of us will take several months (maybe even years) off creating anything new. There are many reasons for this. The ‘drive’ to create is quite an overriding, important factor that comes and goes, which is particularly frustrating when midway though writing a song. Perhaps you’ve crafted a brilliant verse, one that you’ve spent some time mixing and enhancing to perfection, yet the chorus completely eludes you, creating an unbreakable wall that prevents you from writing anything else?

Whatever the reason, writers’ block affects all of us in different ways. Even the most lauded of songwriters run into it. David Bowie dealt with creative blocks by cutting apart lines and quotes from books, rearranging them in a different order and creating songs either using those words, or lyrics inspired by the words.

The principle behind that example is that occasionally presenting yourself with words (or indeed sounds) that you wouldn’t otherwise use can be very inspiring, and refreshes your creative palette. Luckily, we’re no longer in the 1970s, and digital songwriters have so much assistance at their disposal that writers’ block should be consigned to the past.

But still we struggle… The problem is, many music makers tend to get used to writing songs in a certain way, becoming tied in to a methodical writing format which – though it may produce very worthy material – if you’re not aware it’s happening, then before too long, it can make you always aim for the same chord patterns, song structures and melodies. Challenging yourself by presenting obstacles and fresh approaches can really inspire you to bypass your tried-and-trusted songwriting approach.

A simple, but effective, exercise to get a new song off the ground pretty quickly is to take an existing song’s chord structure and change the top-line melody to something different. This will require you to learn the song in question but luckily for us, chords and notation for pretty much everything ever recorded can be found online.

There are many things you can do with these chords aside from just changing the top-line melody. You can reconfigure the chords into a new pattern (since generally they should be in the same key), try playing them backwards or changing the root chord. You’ll be amazed by how different a slight chordal tweak can make a song. 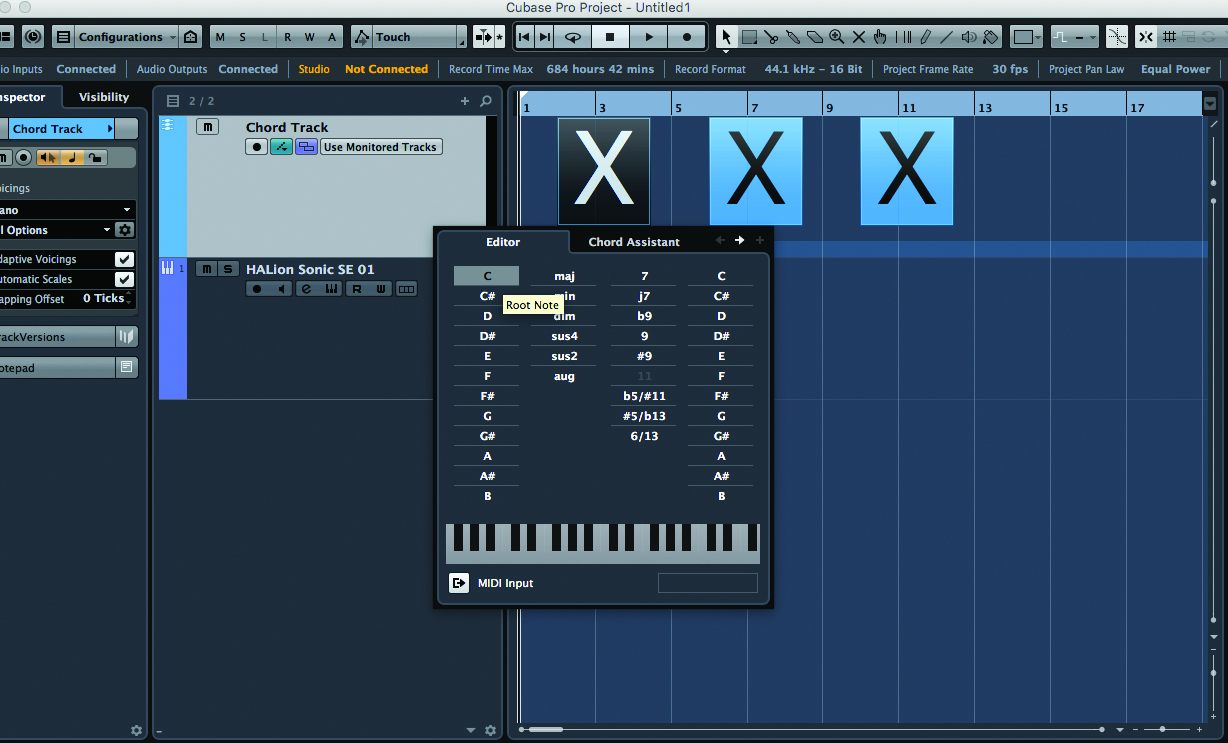 Alternatively, you can keep the top-line melody of a song and transplant it to a different chord sequence. Half of the time, it won’t sit well at all, however, once you get that perfect combo, you’ve got the genesis of a brand-new song.

This method can not only result in a great song, but songs which sound so drastically different to the original that no-one would ever believe it had been written using this method.

It can also – importantly – inspire you to create completely new compositions from scratch. Playing with chords and melody this way is almost the songwriters’ version of Scrabble: getting your mind ‘in the zone’ and more aware of what’s possible with songwriting.

Yet in these uncertain times when the (legal) debate about musical plagiarism rages, if you do keep a chord structure from another song, just please don’t mention MusicTech when the Supreme Court comes ‘a’ knocking!

A certain degree of music-theory education is presumed here at MusicTech, yet it’s all too apparent to us that many songwriters, including some of the most prestigious, don’t actually have any formal musical training, or indeed really grasp the difference between keys. Many songwriters rely on instinct, and, if great music is being made that way, then who are we to quibble?

But, to those instinct-led songwriters who have hit the aforementioned wall and are finding it difficult to write new things, might we politely suggest that you do a bit of theoretical research into chords, keys and the relationships between them? Armed with this knowledge, it’s far easier to ‘know’ just which chords will work with others before you even pick up your instrument (or sit at your computer).

Knowing what key your songs are in is an important first step – and you may be surprised by how much you’ve unconsciously picked up over the years. You’ll probably discover that you’d adhered to keys and basic songwriting form naturally, as that’s basically what sounds ‘good’ to the human ear. Chords put together from opposing keys can sound massively disharmonious, and even the most inexperienced of songwriters will generally stick to which chords sound nice together.

Getting to know and to memorise your favourite keys will help you to get through the familiar struggle of not knowing where to go when padding out simple musical ideas. There’s a feature here which dissects the intricacies of keys in great detail. It’s recommended that you read it to give you a better overview of the relationship between keys, fifths, and how to use them to create worthy compositions.

Though every DAW has tools designed to assist you when you’re composing, Cubase seems purpose-built to accommodate the struggling songwriter. Chord Track can help you to create new chord arrangements that otherwise would be too physically demanding with your instrument, or just add chords that you wouldn’t automatically plump for. Using the pencil tool, you can add chord ‘boxes’ on the chord track.

Using any plug-in instrument, you can play the chord sequence back, try it with guitar, piano, synth or even with strings. It offers the functionality to change between different inversions and positions of the same chord, to hear things a little differently to how you’d normally play them. This can be done across multiple tracks and really has provided a lifeline in the past, when our compositions have started to sound chordally dull and repetitive.

Another quite useful compositional aid in the Cubase arsenal is the scale suggestion feature of ChordTrack. Using scale suggestion, you can rifle through the various different scale approaches that are consistent with the chord sequence you’ve created.

Ultimately, though, regardless of what toolset you use to record and create, it’s extremely important that you keep yourself challenged as a songwriter. As digital-music producers, we’re lucky to have so many useful apps and tools at our disposal to help keep our creativity stimulated. Boredom with your writing approach is perhaps the number-one reason why we hit those creative walls – so it stands to reason that shaking things up a little bit can yield not just new material, but a whole new level of excitement for the greatest creative pursuit of all.

Way back in the sepia-tinted days of 2014, I wrote a piece for MusicTech which highlighted some useful songwriting plug-ins and programs. These included the (still available and recommended) ChordPolyPad, Chordion and Chordbot. A mere two years later, and it seems that there are hundreds more essential tools at your disposal.

Hookpad is a free songwriting suite which helps to select chords and find the perfect melody. Tunesmith is an all-in-one package with which you can completely organise and manage your songs, both musically and lyrically; while RoadWriter (available on Google Play) and Apple’s Music Memos are aimed at mobile musicians and are perhaps the most straightforward to use – check them all out if you can.