Though not hard and fast rules, the following recording tips from the pros and our readers should steer you towards a cracking sound… John Leckie With a career stretching back over five decades, John Leckie has produced some of the most beloved albums ever, including Radiohead’s The Bends and The Stone Roses’ debut. Top Tip: […] 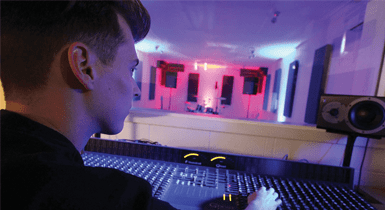 Though not hard and fast rules, the following recording tips from the pros and our readers should steer you towards a cracking sound… 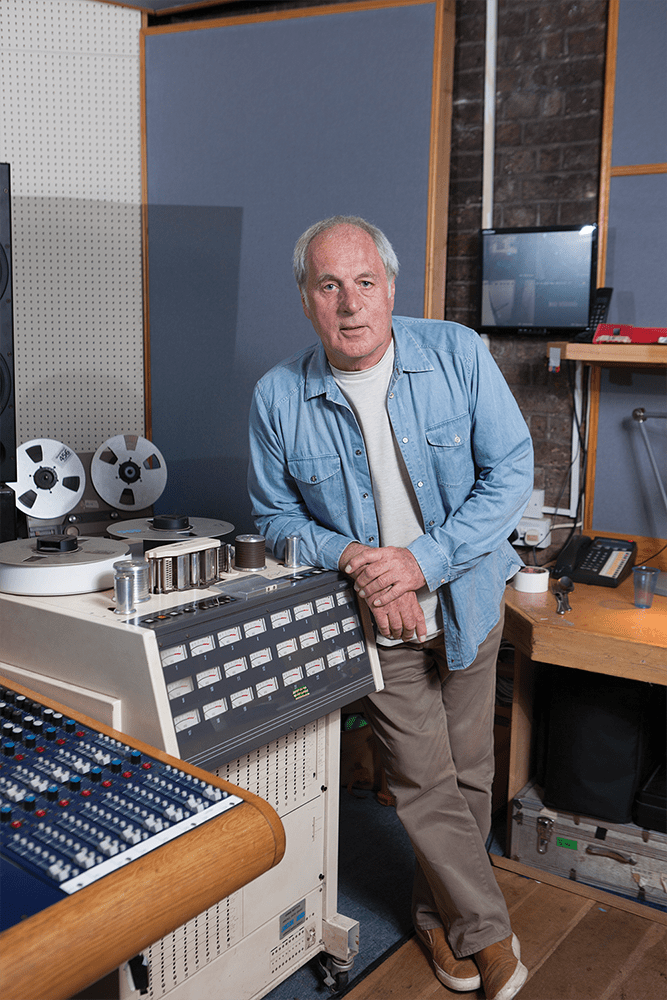 With a career stretching back over five decades, John Leckie has produced some of the most beloved albums ever, including Radiohead’s The Bends and The Stone Roses’ debut.

Top Tip: “[When recording guitar bands…] Get a great guitarist! I tend to use two mics for the cabs up very close – so close that I sometimes regret it. But I’m always shocked when people move a mic away from the guitar amp. I’ll use a Shure SM57 and a Neumann to mic the cab.” 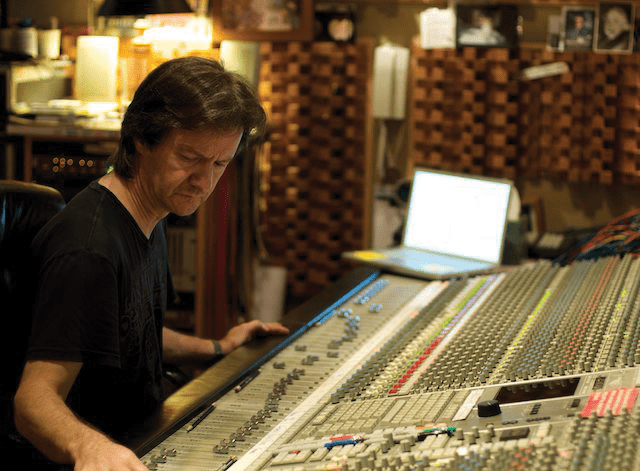 Bob is one of the world’s highest-profile and most in-demand audio engineers.

Top Tip: “How we started was by going in at the weekend and trying out every mic and every instrument we could find. We’d make mistakes and we’d produce our own little demos and learned how to do it that way.” 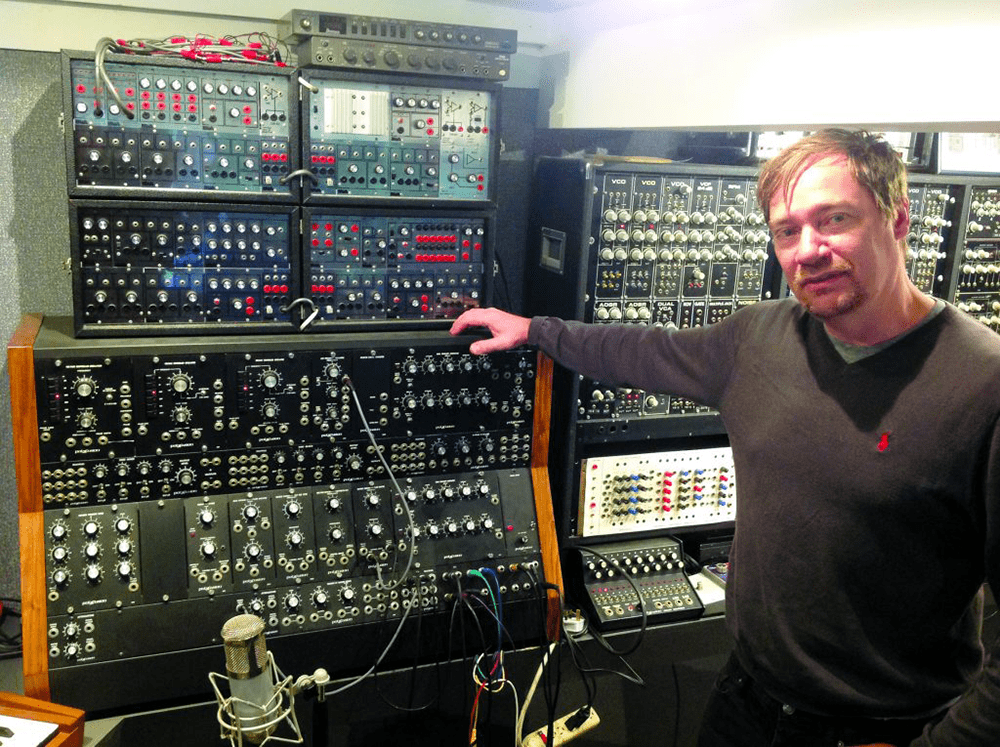 Benge has had a career spanning over 20 years. He’s recently worked with Blancmange’s Neil Arthur on the Fader project.

Top Tip: “Don’t worry too much about the crackles and the bits in between the sounds – in fact, capture them! I like to capture all of the glitches and not throw away the mistakes and the noise you get from each system.” 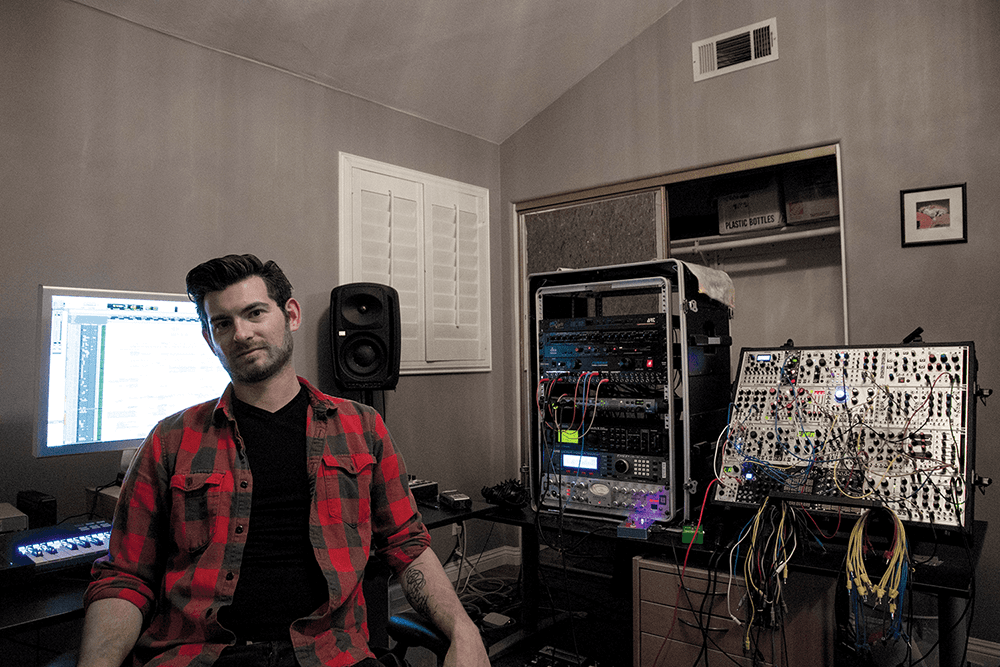 Top Tip: “Double track. Instead of using a delay or panning plug-in, record the same thing twice and pan it left or right. It’s the oldest trick in the book and it sounds better. I love panning automation, but not a lot of people do it.”

Paul and Christian are the founders of orchestral-library company, Spitfire Audio.

Top Tip: “Many believe they can only get an epic sound with everything really loud, but you can often reach a more epic tone if you record a low dynamic. With the right mic setup, you can blow these dynamics up to get a good volume – then layer these low dynamic sounds for the real magic.”

Pops Mason: “Fix it in tracking (ie, while recording) and not later in the mix. If it sounds bad or wrong when tracking, it will still be wrong and bad in the mix, no matter how much you tweak.”

Ben Peters: “Remember that you can’t polish a turd. If you’ve recorded a rubbish take, there’s no point trying to fix it in the mix. Get the artist to nail the take. I believe in pushing artists to perform beyond their expectations.”

Alan Bleay: “Buy a high-end mic (like a U 87) and a high-end preamp (like a Neve 1073). All your audio, especially vocals, will sound great. So don’t compromise on the audio path.”

Stuart McKillop: “Avoid studio costs by building a small spot in your own environment for overdubs and mixing. But go to a proper studio for tracking live beds or drums.”

Laurens Meeusen: “Get to know people with experience in recording. I signed up to a forum and got so much help from other producers.”

Cameron Bashaw: “Tape mics together to keep them locked and in phase with each other. This works especially well on SM57 and MD 421.”