Not content with passing mastering duties on to someone else? We collate the top mastering tips from the pros and readers alike… (Click the titles for the full interview) Mandy Parnell A mastering engineer for several decades, Mandy has mastered records for artists such as Björk, Aphex Twin and The xx from her Black Saloon […] 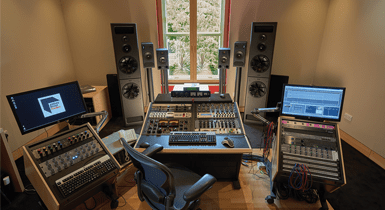 Not content with passing mastering duties on to someone else? We collate the top mastering tips from the pros and readers alike… 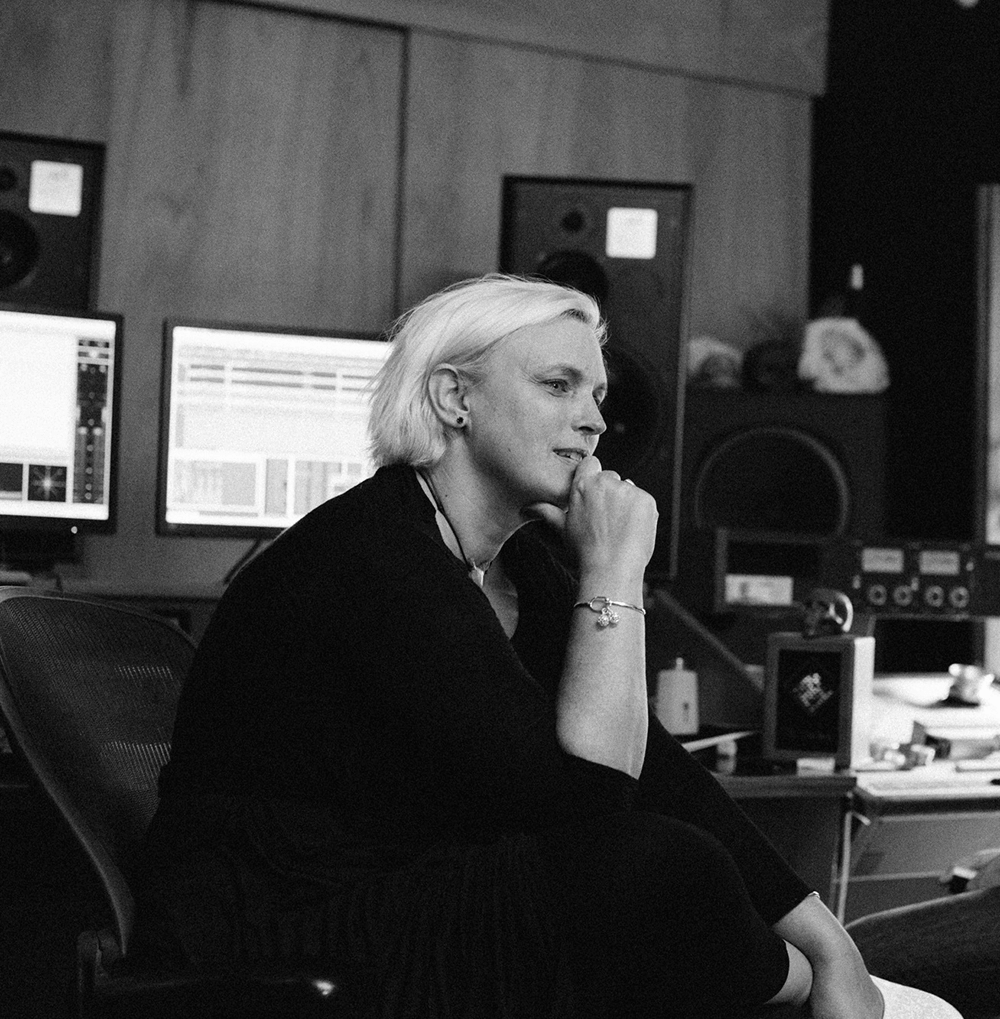 A mastering engineer for several decades, Mandy has mastered records for artists such as Björk, Aphex Twin and The xx from her Black Saloon Studios.

Top Tip: “I always do a playback of the whole album before I master. For some albums, it’ll be really easy and instant to zone into the mood and feel of the record, which helps me to decide what I’m going to do, why I’m going to do it and it’s easier. Other records, it takes longer. I might have to play some six or seven times before I have a decision about where I’m going to go with it.

“I think patience is key, to be able to listen and interpret what the production team want. Have a huge array of references – that’s also a big thing. Part of our training was just to sit there for hours listening. Not actually ‘doing’, just listening. The next five years of training was just honing in on what you’ve learned. I call it homework, just listening to other records and things you wouldn’t normally listen to.” 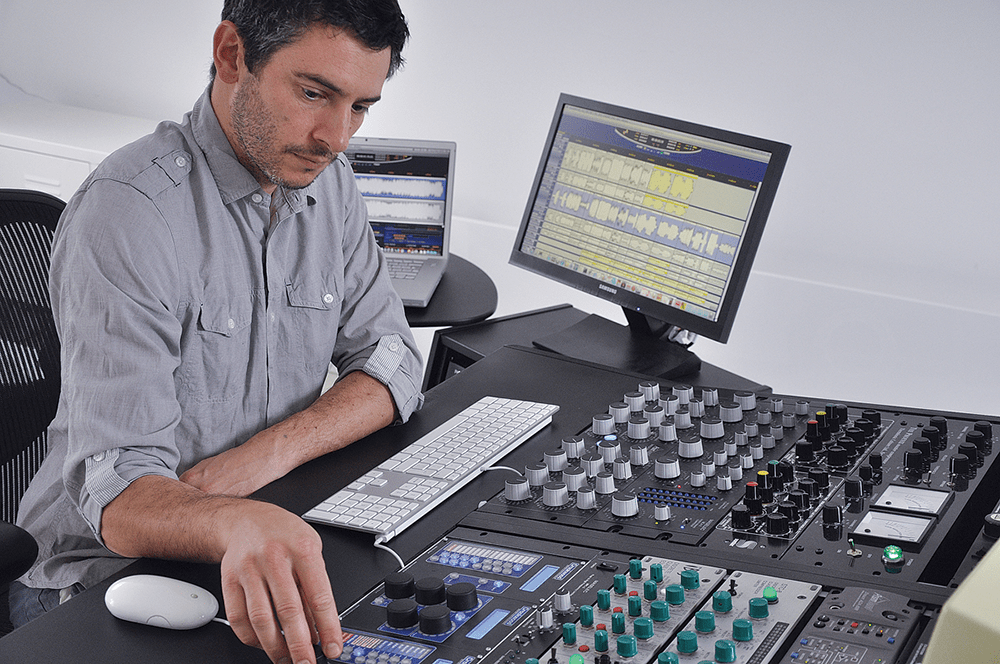 Jerome Schmitt is the main engineer at The Airlab, an on-and-offline mastering company based in London.

Top Tip: “Nearly all productions suffer from distorted high frequencies. No matter how good a mix is, it always feels like the digital domain sums too much of those frequencies together and that can quickly become metallic and fatiguing. So the most common task is to try to ‘desaturate’ those frequencies and make them nice and smooth again.

“Then, pretty much every time, you’ll need to deal with the low-end side of the spectrum. The low end is very often a mess, with lots of instruments that conflict with each other. Even if it’s well controlled, it often needs some kind of adjustment once you start getting the levels up. Most of the time, these errors are made because the mix isn’t made in an acoustically neutral room and this shows how much mastering is important, to correct for room errors.” 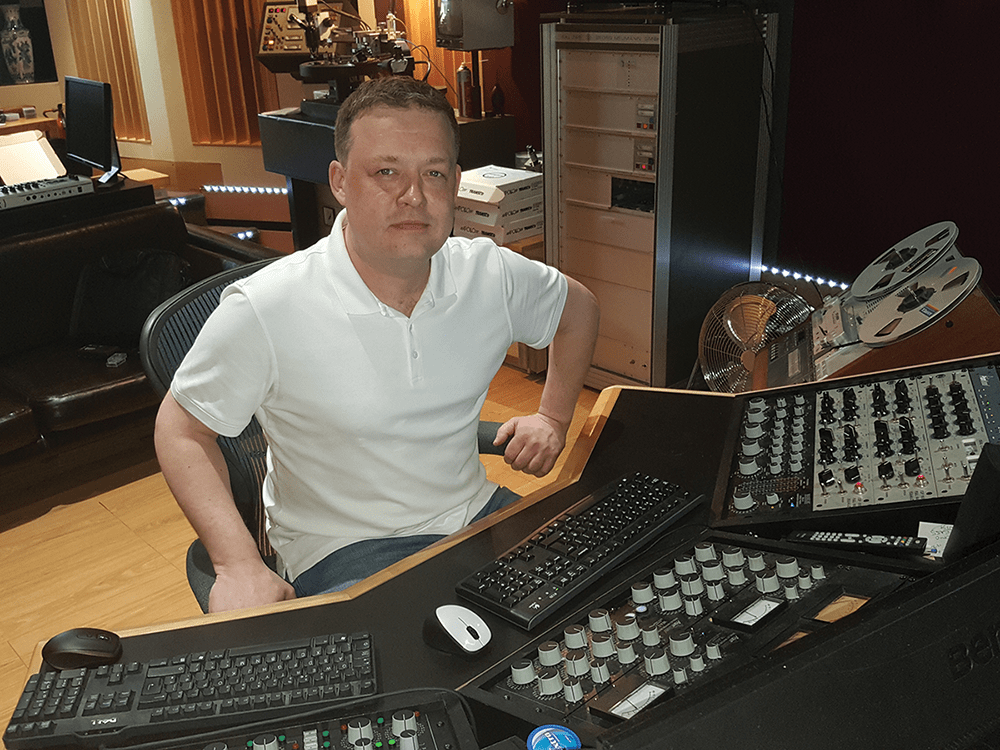 Once a DJ and drum ’n’ bass artist, Beau Thomas is now one of the most sought-after mastering engineers in the UK.

Top Tip 1: “Ultimately, where people make a big mistake is that they try and achieve loudness over everything. Everyone wants everything to be loud and tends to A/B their tracks against a mastered song from someone they look up to. I think people sometimes spend more time worrying about how loud something’s going to be than the mixdown itself. A good mixdown that is very controlled and sounds great will nearly always become really loud easily.”

Top Tip 2: “Using analogue gear will give you a different sound. Some people who do stuff in the box will use a limiter, an expander, an exciter and another limiter and squash everything until it starts to sound painful.” 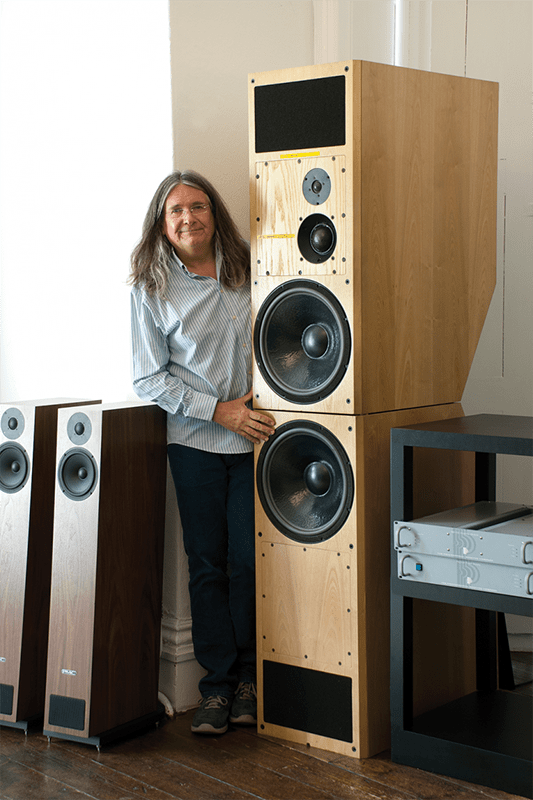 Peter Thomas is one of the founders of PMC monitors, listed in the kit-lists of the best studios in the world.

Top Tip: “Years ago, there were fewer good acousticians designing studios and it showed. You could say that nearfields were necessary, because they provided a solution for poor main monitors and poor room acoustics – by being close to them and listening directly, you didn’t hear the room. Thankfully, that’s now changed; main monitors have improved enormously and there are plenty of studio designers who do a great job. To some extent, however, the baby got thrown out with the bathwater… you do need to use main monitors to really hear what’s going on with your music, especially at the bottom end.” 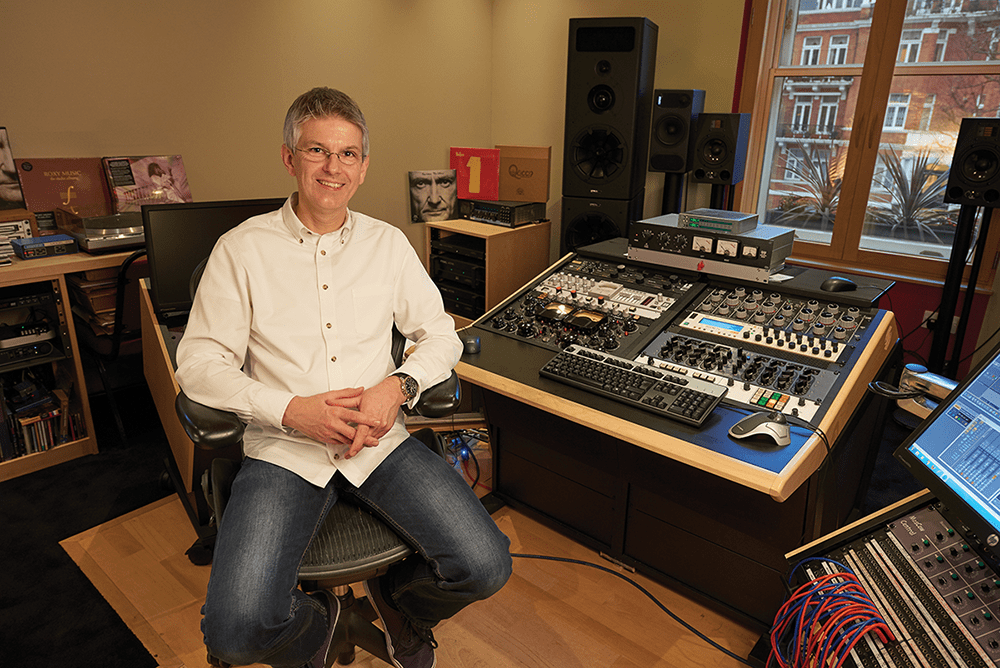 Working in mastering since 1984, Miles Showell is (literally) at the cutting edge of the process of half-speed mastering, for several high-profile records for Abbey Road.

Top Tip: “The most important part of mastering is to listen to what is there in the recording… Until I know what is going to happen in a particular song, I can’t really make an authoritative decision on what should or, equally importantly, should not be done.”

Trevor Mundye: “Get the best monitors you can afford. Give space to your track instruments with panning and don’t overload volumes, keep any vocals upfront, listen to the mastered track on different sound systems and in the car before finalising. Oh and yes! Use your ears.”

Cameron Bashaw: “Now that today’s biggest listening outlets are all streaming services implementing loundess control algorithms, don’t try to master as loud as possible. The loudness wars are over. And, if you think the song in question is destined for radio play, just know that radio stations apply their own heavy processing on top of your master anyway. Loudness is a relative thing.”

Charlie Tee: “Tip No. 1: don’t pay for mastering if you can learn it.”

Tip No. 2: “If you recorded and mixed it the right way, mastering should take less than 10 minutes per song. Tip No. 3: yes, in the box can sound pretty good.”

Bas de Zwart: “Invest in a hardware compressor. It will almost always have a better and richer sound than software compression. Don’t master your tracks separately, but create one long master for all your tracks.”