It’s quite possible to record without a computer in sight, here we take a look at the standalone hardware that you can record with… Tascam’s DP-32 is a self-contained Portastudio which can export recorded and edited audio files to a DAW There won’t be many musicians who don’t own a computer or a tablet, but […] 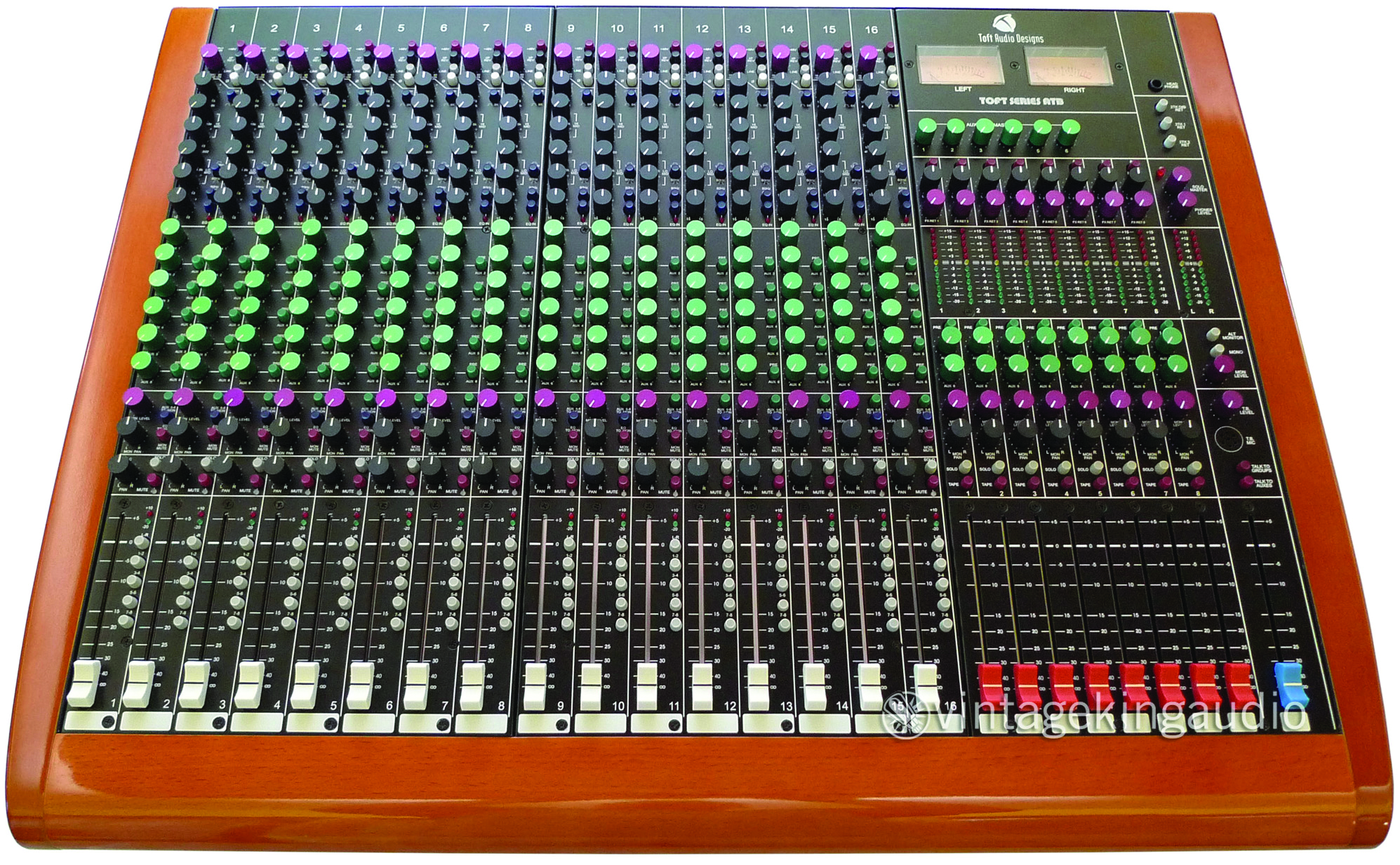 It’s quite possible to record without a computer in sight, here we take a look at the standalone hardware that you can record with… 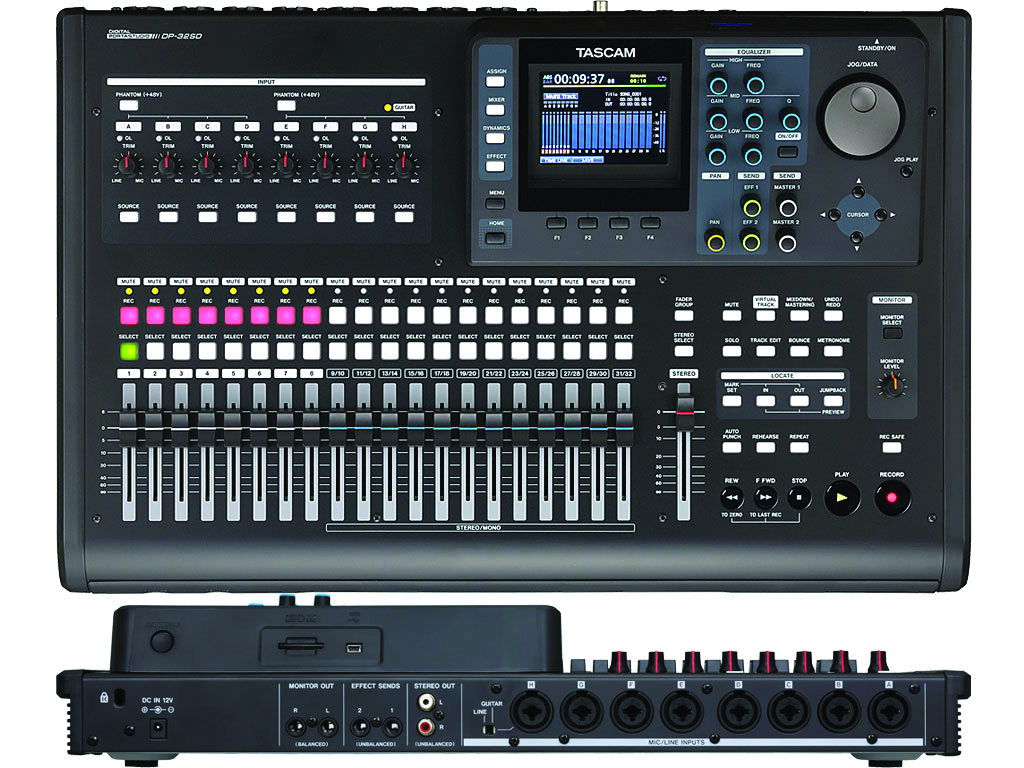 There won’t be many musicians who don’t own a computer or a tablet, but that doesn’t mean you inevitably or automatically have to involve them in your music-making.

There have been examples of big acts deliberately choosing computer-free studios to make their albums, such as avowed traditionalist Jack White. And though it can sound like a stereotype, it’s often guitarists who gravitate towards systems not based around computers – presumably because some feel more comfortable with real hardware, instead of a mouse and screen.

Old School
If you’re lucky enough to have the money and the space, it’s still possible to record the old-fashioned way using a mixing desk and a tape machine (though realistically, you’ll be looking for a used reel-to-reel machine, which may need servicing and won’t be cheap, so you’d have to be pretty committed to tape to go down that route).

Manufacturers such as Tascam and Fostex still make new hardware recording units, though these are often aimed at the field recording, live sound or broadcast industries, where a dedicated system can be preferable to something running Windows and a web browser, since stability is paramount. Nonetheless, they will do the job of capturing multi-channel audio perfectly well and can be used as the basis of a music-recording system.Standalone systems

At a more ‘prosumer’ level, there are still hard-disk or solid-state-based dedicated music-recording units around, in the vein of the classic Portastudio, though obviously with a more advanced featureset. 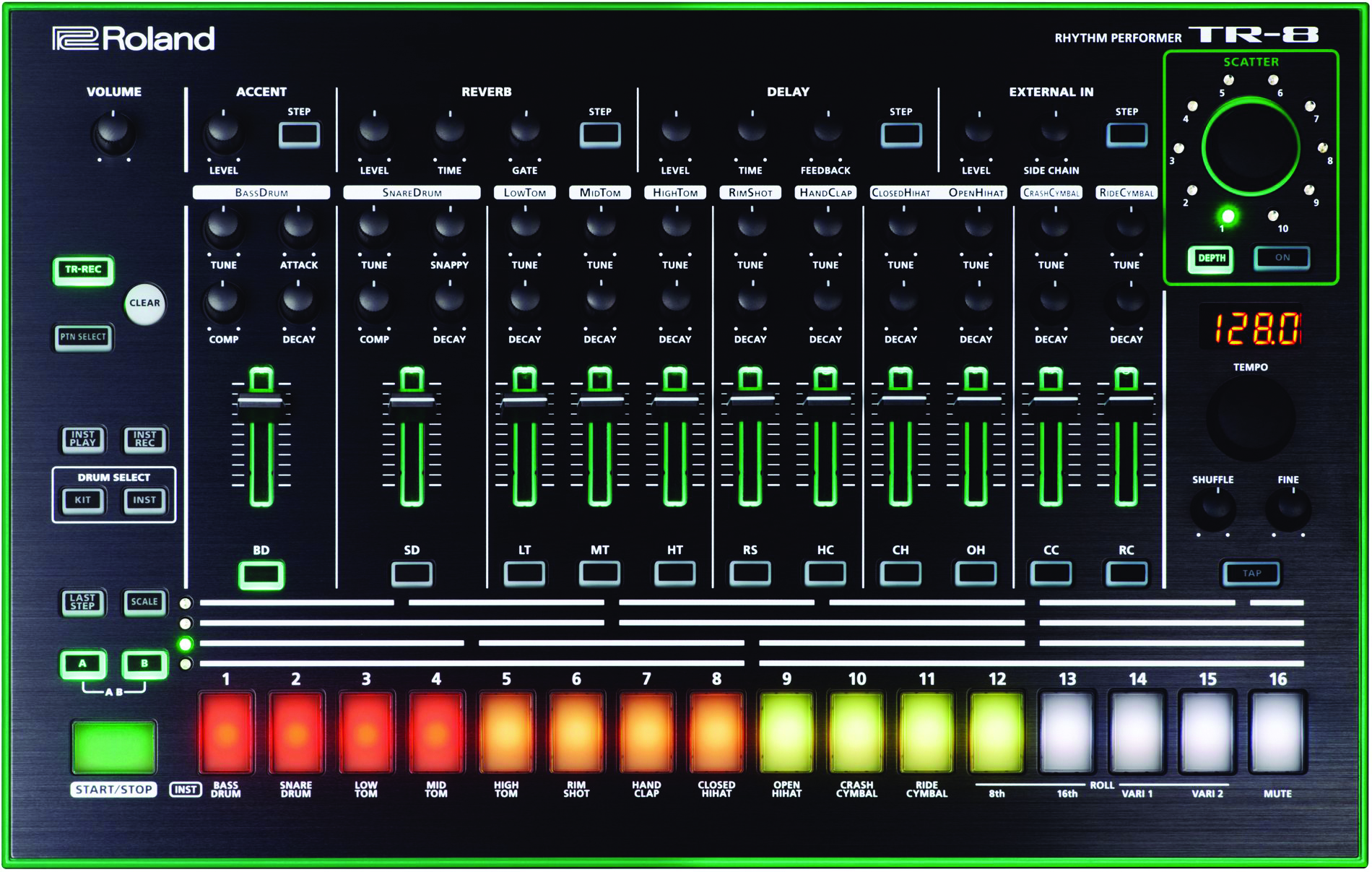 In fact, Tascam still makes a range of Portastudios – from very portable models up to the DP-32SD, a 32-track model with hands-on controls, faders, effects, mastering and finalising tools and expandable storage. BOSS, another guitar-friendly manufacturer, makes several units including the BR-800 for portable, computer-free multitracking with mixing and effects.

Hardware units like these are more limited than computers, in that you don’t have an infinite number of tracks and channels or insert slots – but that actually suits some people perfectly. You have a set hardware layout, and you know what you have to work with. Almost all of these will also give you the option to move files to a computer at some point, anyway, so you can go to a studio, for example, to mix or master – you’re not completely bound to finishing a project on the same hardware you started it on.

The resurgence in hardware instruments has also seen classic sequencing make a comeback, especially with gear like Roland’s AIRA series of synths and beatboxes. These enable you to program patterns and beats like people used to in the 1980s and then create longer sequences and record these either as audio or MIDI onto whatever system you like, be it a solid-state recorder or a computer.

This kind of kit is also usually capable of triggering other MIDI gear, so you can use the hardware controls to program both on older hardware and on software, via a MIDI interface.

Why Use Older Gear To Record?
A few people who choose to use older recording kit do so out of a kind of knee-jerk reaction to the fact that technology pervades almost every part of our lives. Most, however, do it for more tangible reasons.

Probably the main draw is that analogue recording just sounds different. Clearly, the sound of your setup depends on the precise combination of hardware that makes it up, but there’s a certain truth to the suggestion that fully digital recording sounds very clean. Sometimes this is exactly what you want, but for other people, it can be a downside.

Recording through an analogue desk, either onto tape or a digital system, perhaps using analogue outboard effects, will have a bearing on the character of the sound that gets captured. It won’t be a stark difference in most cases, but it will be noticeable. Remember, your end recording medium can be digital, but analogue components coming before it in the recording chain will impart a warmth, or certainly some kind of change, to the sound.

The other thing that makes some people choose fully computerless recording is that it imposes limits on you that aren’t there with software DAWs. Pro Tools or Cubase will let you use an almost infinite number of tracks, instruments and effects and edit in minute detail forever.

For some people, that kind of choice can be overwhelming – and being limited to 16 or 24 tracks focuses their mind and creativity. Rather than just sticking another 10 drum parts down, you’re forced to use the parts you do have more effectively. There is certainly something to this idea, and there are studios which specifically limit the amount of gear they have so that the gear itself does not become the focus of the sessions, but the music does.