Struggling to channel all those ideas into a proper track? The pros and MusicTech readers are here to help with their composing tips… (Click the titles for the full interview) Hannah Peel Hannah Peel is a solo artist and member of The Magnetic North, (featuring Gawain Erland Cooper and Simon Tong, formerly of The Verve […] 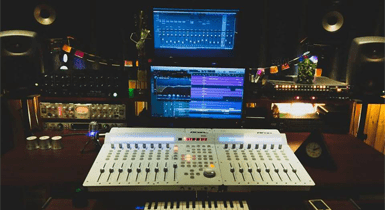 Struggling to channel all those ideas into a proper track? The pros and MusicTech readers are here to help with their composing tips… 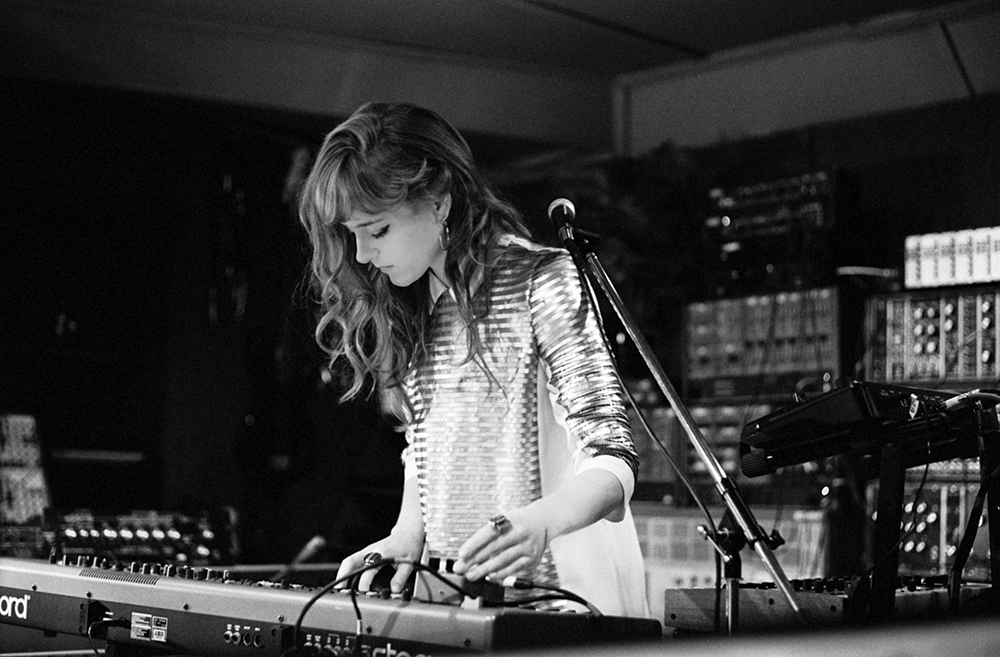 Hannah Peel is a solo artist and member of The Magnetic North, (featuring Gawain Erland Cooper and Simon Tong, formerly of The Verve and tour musician with Blur and Gorillaz). Her debut solo album Awake But Always Dreaming was a critics’ favourite, and Hannah is also currently performing as her space-age alter ego, Mary Casio.

Top Tip: “Be positive and follow the best route and ‘flow’ for you. When you enjoy making a certain piece of music, it’s usually the track that others will also enjoy listening to, too. When problems arise, find solutions together… it’s a small industry and you will meet people again along the way.

“Treat every day as open-eyed as if it is the first time you walked into the studio. Pick up instruments, explore, find new sounds, and keep learning for fun. It’s okay to be militant with your time, too, when making time to create.” 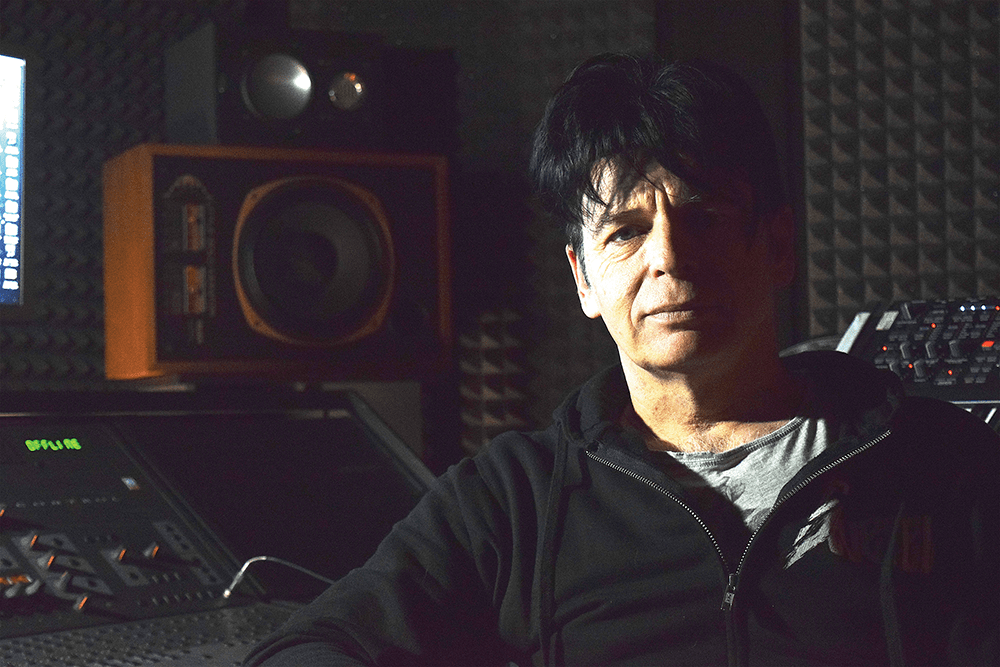 Gary Numan is one of the most important artists in the synth-pop world. We chatted to him last year and he offered insight into how he typically manages his time in order to create a finished song demo.

Top Tip: “In a week, while working on a new track… Monday, by the end of the day, I’d like to have a basic song structure, melody, chords, piano, maybe some drum loops in the background.

“On Tuesday and Wednesday, I’d flesh that out and start adding production layers to it, and by Thursday morning, I’d have a working song under way. Then I’d do rough or guide vocals.

“I’d write the melody for them on the piano and then start singing it – you adapt once you get your voice in and add things to it. So Thursday would be doing that – not singing any words, just singing any old nonsense that comes to mind, just to do the phrasing, where it should be. And from that, you can begin to get an idea of which points of the song that will need certain words.

“I know, for example, that if I’m going to be singing at the top of my range or where it needs any kind of power, because I don’t have a powerful voice that there are certain words that work better than others. So anything that has an ‘aw’ sound at the end of it is great for singing really loud or really high, because it is easy. Anything with an ‘ee’ or an ‘ind’ or ‘find’, ‘kind’ or ‘mind’, I can’t sing them loud or high – they sound a bit feeble.

“But ‘or’, ‘war’ or ‘law’ are easier, so you work out what it’s going to need and that helps you with the lyric a bit. The mood of the song and certain phrases come out naturally when you do the gobbledy gook, certain phrases come out and form the lyric. On Friday, I do the proper lyric, hopefully sing the proper finished vocal and that is my demo done with a finished vocal.” 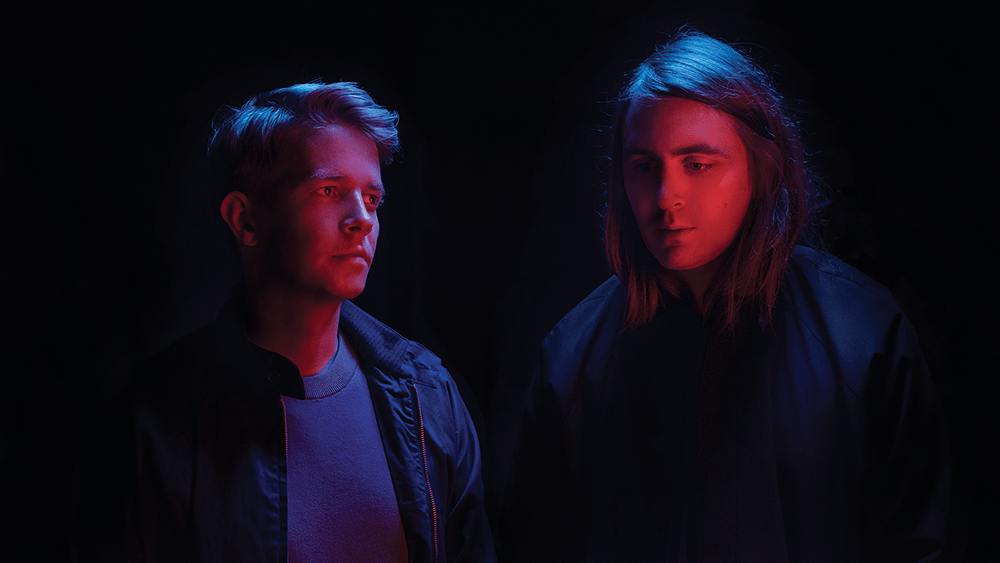 Top Tip: “At some point, you get to where you know exactly how to get the sound in your head to end up on tape. My advice would be to keep trusting that voice and not listen to what sounds everyone else is making and comparing yourself to others too much. You’ll only go mad. Building some self-awareness in what you do and trusting your own sense of aesthetics is one of the most important things for me.”

Electronic singer and songwriter Jane Weaver has had a 25-year-long career as an artist in the music world. In 2017, she released sixth LP Modern Kosmology – its analogue-synth-studded dream-pop earned her a place in many critics’ end-of-year lists.

Top Tip: “I generally start with an idea in my head for most songs. It’s either a full thing with visuals and clear parts, or a loop of something. I’ll occasionally write with a guitar or synth – I make skeleton tracks on GarageBand, or just use voice memo, or sometimes I’ll video synth parts, then I take them into the studio.

“Some songs have the band playing on them, but I quite often change or dissect stuff to try and make it more interesting, so for example, I’ll combine samples of real drums with a drum machine. To me, making an album is like a treasure-hunt map, it doesn’t make sense until you solve the clues along the way… you have snake pits and whirlpools and beautiful landscapes to deal with. Basically, I’d say just take no notice of the music world outside – get your head down and do the work!” 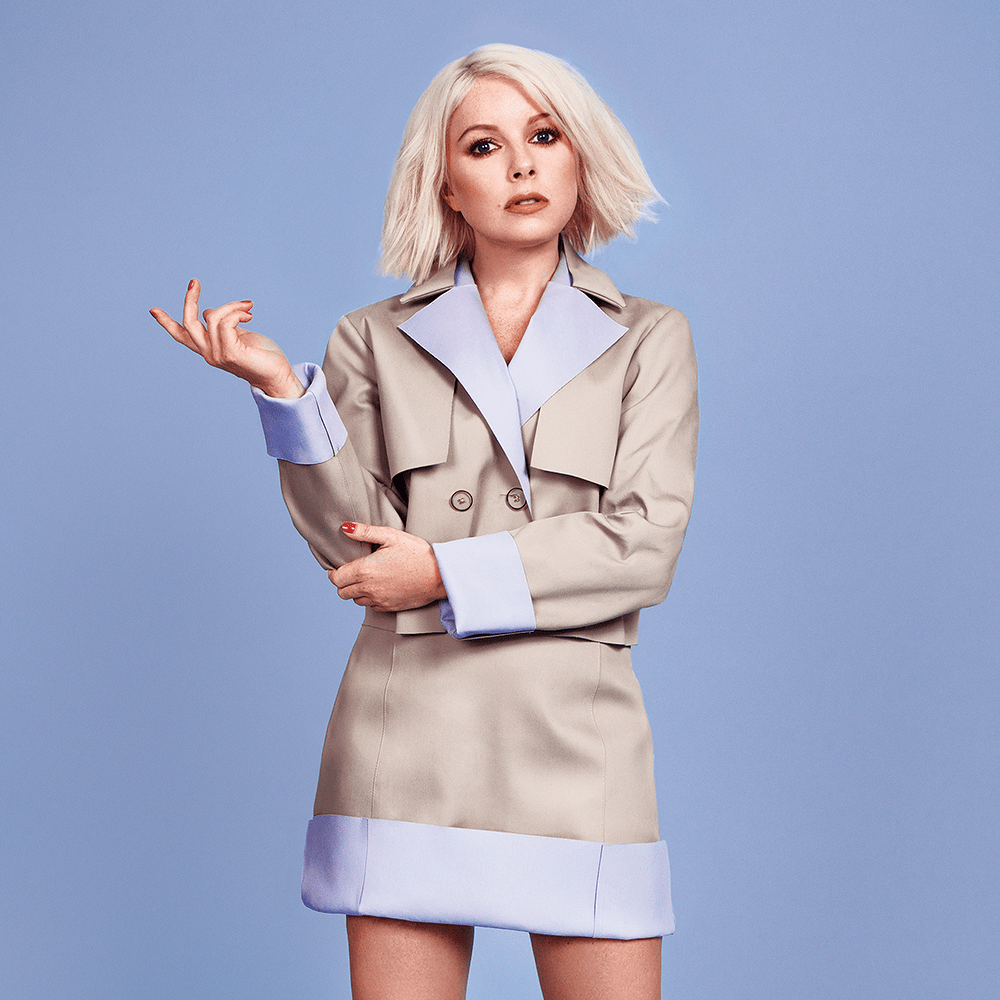 With a massively successful career in the synth-pop world, Little Boots is an artist unafraid to push the boundaries.

Top Tip: “The one thing I’ve learned about songwriting is that there are no rules and no magic formula or secret to discover. It’s always different and you never know where that magic will come from, you just have to have the confidence to try.” 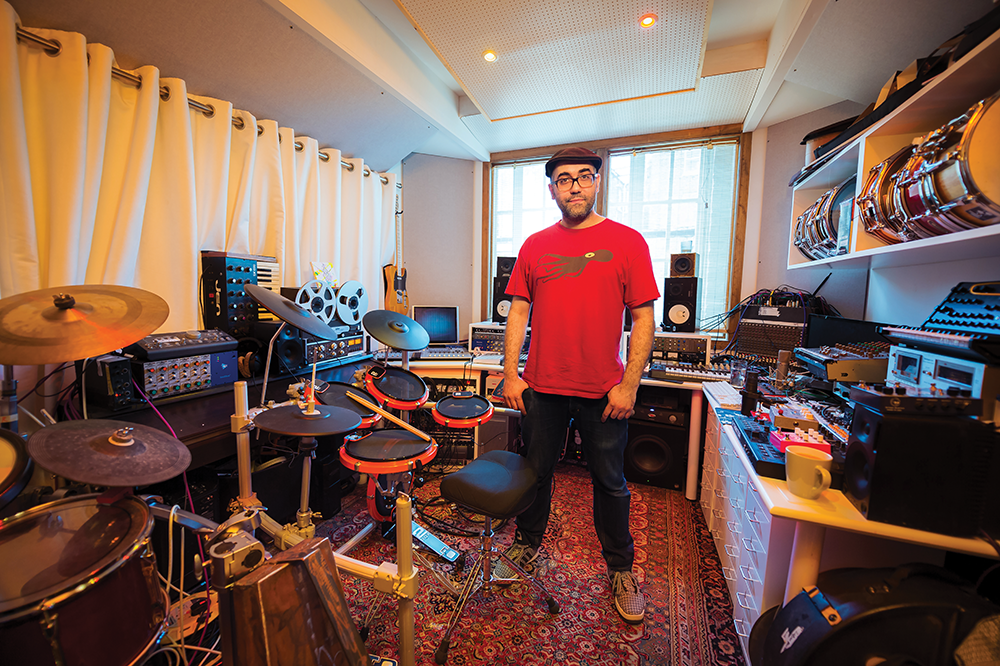 Emre Ramazanoglu has worked with some of the biggest names in the pop world. He’s also worked as a composer, mixer, engineer, drummer and commissioned artist during a varied career spanning 20 years of high-profile work in the industry.

Top Tip: “It’s all about being passionate. So, when you’re waking up in the morning, you’re reading manuals [or magazines/websites! – Ed] about music making. You’re listening to music and thinking about it from a production standpoint.

“What’s key is that you’re always thinking about making music. The best approach is to focus on music making and production as your sole passion and just don’t have back-up plans, because inevitably, you’ll take those easier routes. The best advice I can give, really, is to work on making something wonderful that will make people come to you!”

Jakob Haq: “Take time away from your own stuff and projects. I’ve tried to fight [a creative block] so many times over the decades, but what’s usually going on (at least for me) is that my ‘inspiration box’ is empty. This is the point where I need to ignore my ego and go consume art, music and creations made by others. Usually, I get inspired within a few days. And then I’m right back into the game again.”

Eran Barkat: “It’s not always all about the gear, of course, it’s all about the music and the soul of things – it’s also about having as much fun and excitement as you can in life. When the song works, it works, no matter if you are recording it with an expensive boutique microphone or a really cheap one.”

Leonardo Quintas: “The ‘five minutes’ technique: Start doing something even if you are not in the mood, and after five minutes you will probably have something going.”

Jeff Phillips: “I always start with a title – subject matter allows me to set the tempo, chords, and everything else that follows.”

Eric Tugyi: “Like food, you can only eat so much before you’re full. It’s the same with music. If you’re not feeling creative, then come back when you are hungry again.”

Kevin Selph: “Invest time in planning an environment that you want to spend time in and which feeds the vibe of your creativity.”