You have a melody, a bassline, a synth lead, or a guitar riff. It’s either spinning around in your head or looping around in your DAW. What to do with it? How to turn it into a song? Follow these nuggets of song-creation wisdom to find out… 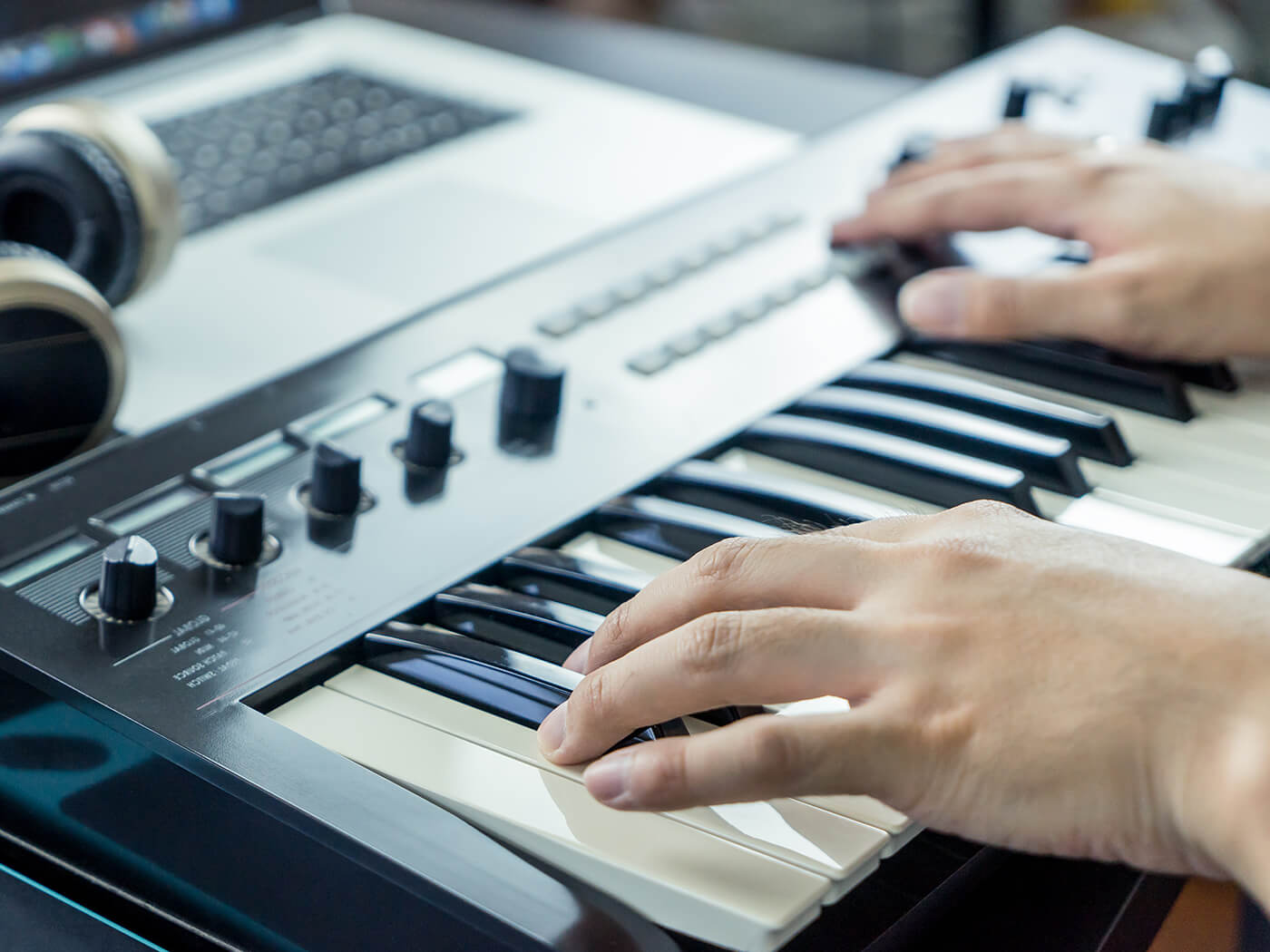 Have you ever had the best idea for a bassline? Or created the most melodic lead line ever? Or even come up with the most amazing drum loop of all time? How about that guitar riff that was going to change the world? Yes, we’ve all been there, had an inspired idea for a song part, rushed it into our DAW and then it’s not gone any further than an eight-bar loop and is still festering on your hard drive 10 years later, goading you. It’s the idea that never developed, the song that never was. ‘I will be a hit single one day; don’t delete me,’ it says.

Well, tech is here to help us with all aspects of music production, including fleshing out ideas, riffs, beats and bass notes into fully fledged songs. Here are six of the best routes to songwriting – those ideas will never taunt you again… 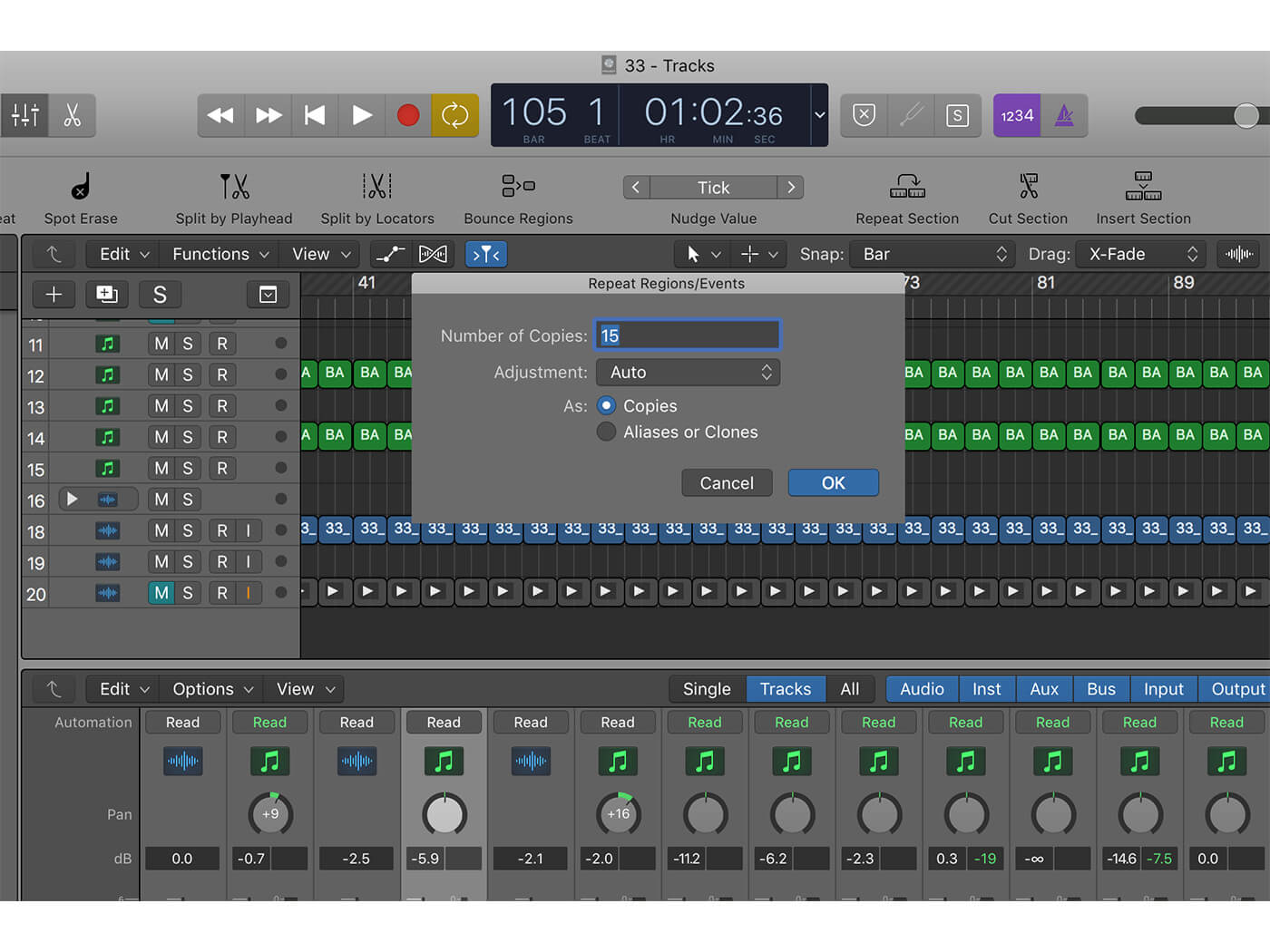 Admit it, how many songs have you got on your hard drive that are just four, eight or 16 bars looped? How does that make you feel when you open them after months away? Depressed, right? So, the psychological hurdle here is the loop.

Break out of the loop – even if it’s simply a case of pressing Cmd-R to repeat your loop to play for three minutes – and the next time you open that idea up, you won’t see a loop, you will see a song taking shape. Break out of the loop, add some automation and other variations and you are halfway there.

Use your DAW properly 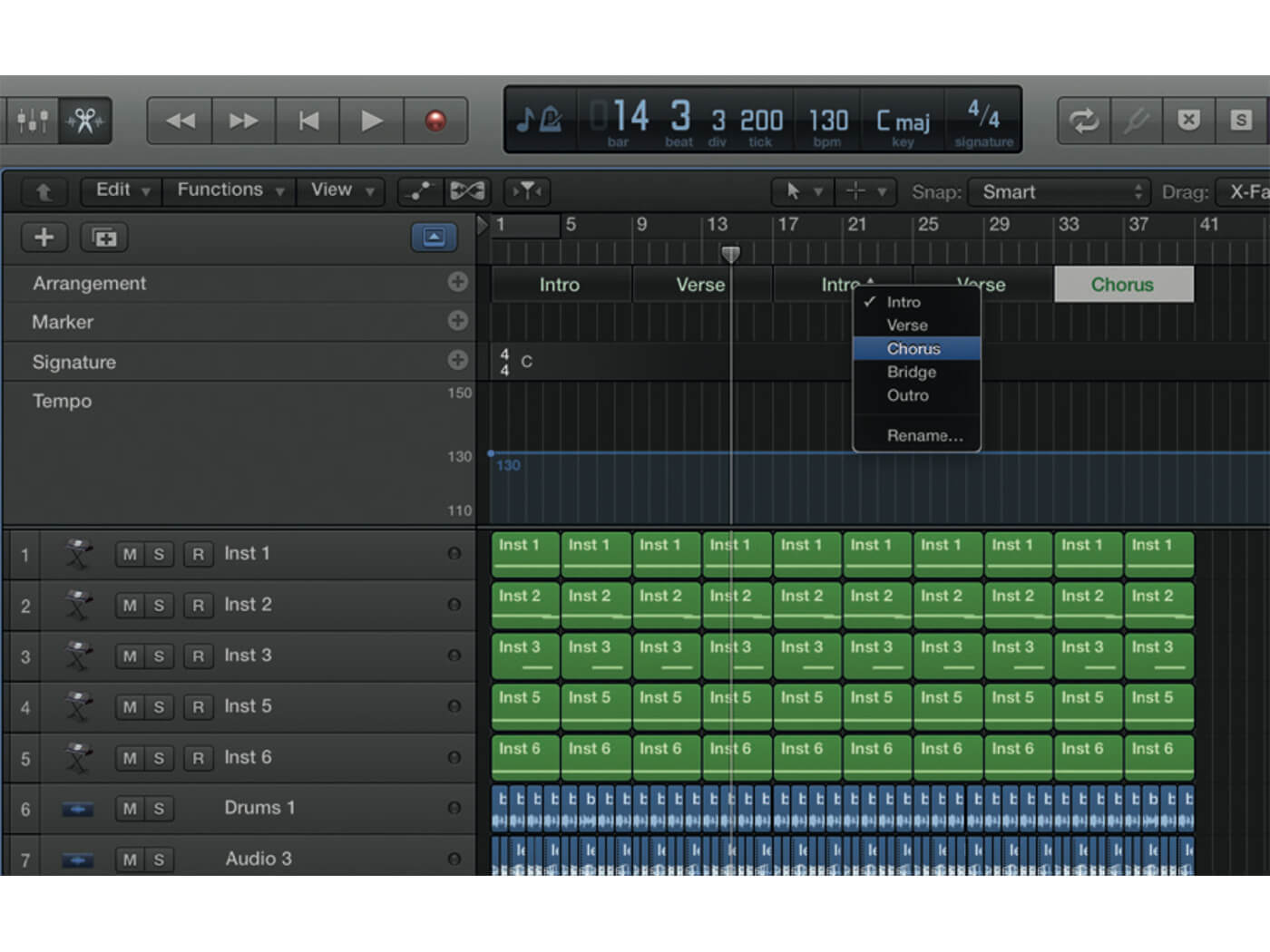 DAWs are fantastic for throwing ideas onto a page and playing them alongside other tracks. Putting basses with leads, beats with vocals and so on. But did you know your DAW (very probably) has specific features for songwriting, where it can section off your ideas into verses, choruses, bridges and so on for you?

Many DAWs come with these song-creation possibilities, but we either don’t know about them or never utilise them, so make the most of what you might not know you already have! 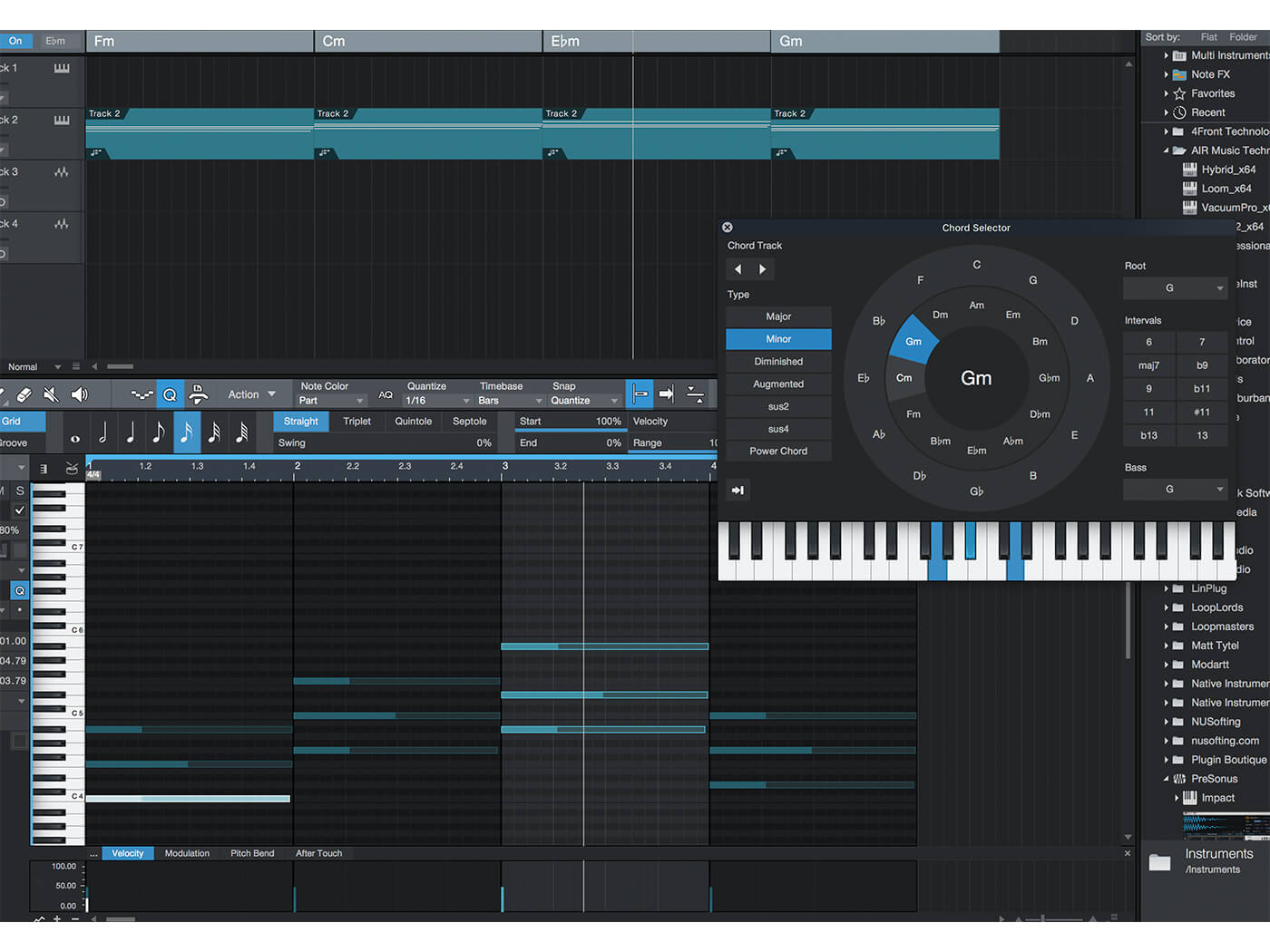 Get this: you are just one great chord progression away from a song. What’s that? You don’t know anything about chords? Don’t worry; again, your DAW may well have the answer. For example, Studio One has Chord Track and Logic has Chord Trigger. At the very least, these will allow you to play the correct chord around a certain note; at the very most, they might even suggest decent progressions for you. Progress that idea along a chordal route and you’ll be in hit-single territory in no time.

You should also investigate the random options you may have for song or melody generation as well. Some DAWs have random MIDI plug-ins (Ableton Live’s Random or Reaper’s MIDI Ex Machina for example) which, okay, are less predictable than a good chord generator – but sometimes the best ideas can come from the most random events… 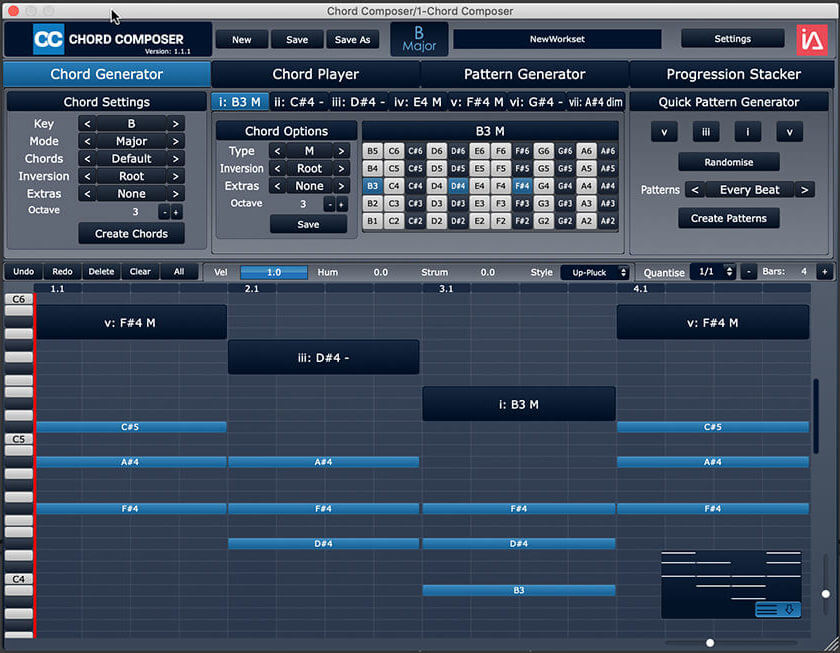 If you don’t use a DAW that has chordal, random or other songwriting features, don’t worry as there are alternatives (but do consider changing your DAW as, frankly, your one sounds a bit rubbish). There are plenty of dedicated ‘ideas’ apps out there that will help generate  songs or at least paths to them. Intuitive Audio’s Chord Composer, Mixed In Key’s Captain Chords and Audiomodern’s Random Chords Generator PRO are just three dedicated apps to help you construct chords and generate more ideas, the latter with a random element thrown in, too. 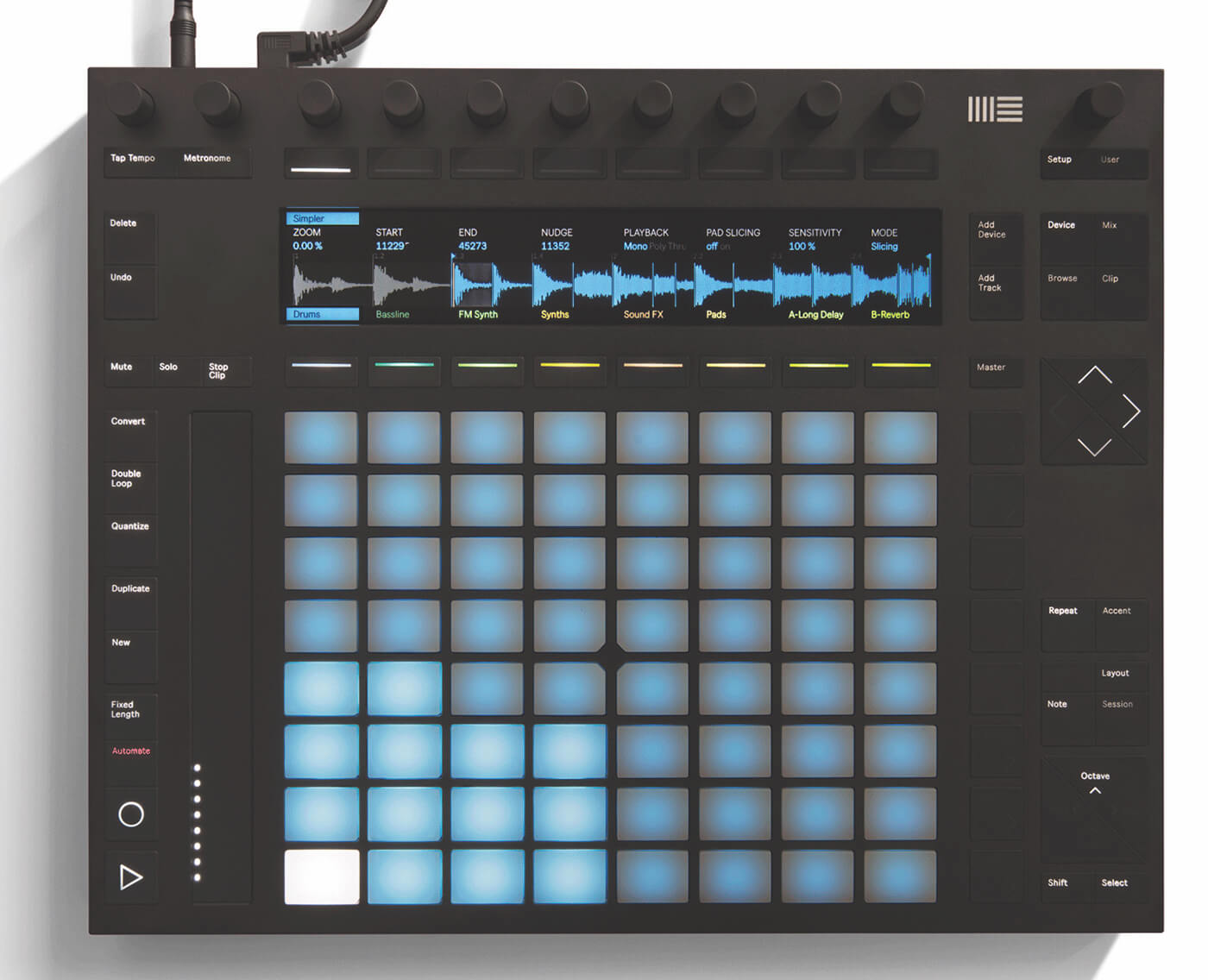 You’d be surprised at how actually playing an instrument can inspire you; sitting down at a proper piano, for example, can certainly be more immersive and creative than sitting in front of a thousand plug-ins on your DAW screen, controlling the whole thing with a mouse. So get yourself a great controller and learn to physically play your DAW.

Enhance the power with a keyboard such as Native Instruments’ Komplete Kontrol (which will help you access features and parameters with the twist of a dial) or Push (which will inspire you while you ‘play’ Live). Jam with your DAW and the ideas will flow, guaranteed. 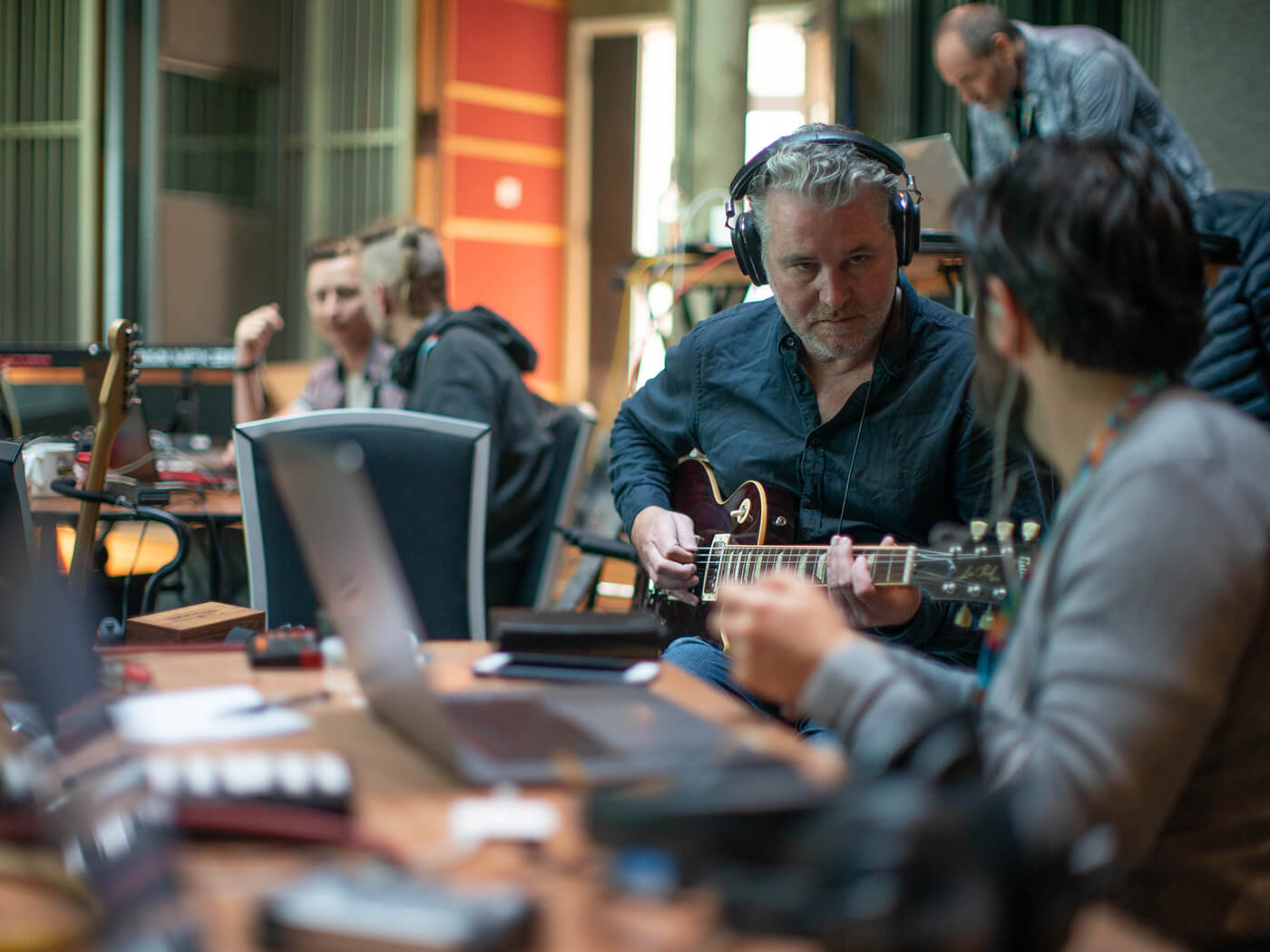 It’s the final resort, we know, but actually working with another human being might well be your ticket to a great song. If you find yourself staring at your cursor cycling around a melody between bars one and eight, perhaps that friend, relative or completely random stranger might be able to suggest a route to song heaven. Two heads are better than one, and collaboration can be your key to success. The only problem is you’ll have to split all those songwriting royalties, but always remember: 50 per cent of something is better than 100 per cent of nothing. Read our all-new collaboration feature here!

For more production tips and tricks, check out our essential guides here.