8 Ways To Master A Track

It’s the final part of our ‘produce a track from start to finish’ series and it’s the big one: how to give your final mix the pro sheen it deserves… 1: Zoom Out In the mixing process, you will be considering the detail: the levels, the effects, the EQ, plus perhaps some automation, including fades […] 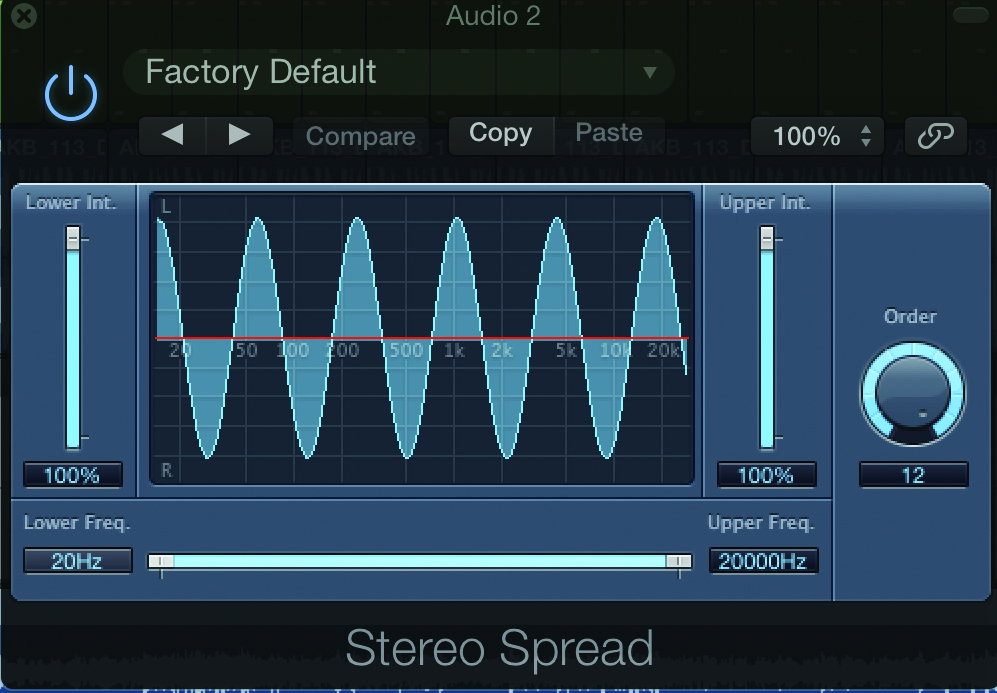 It’s the final part of our ‘produce a track from start to finish’ series and it’s the big one: how to give your final mix the pro sheen it deserves…

In the mixing process, you will be considering the detail: the levels, the effects, the EQ, plus perhaps some automation, including fades and other parameters. With mixing, then, you are very much looking ‘inside’ at every aspect you can. With mastering, you need to forget that and step back, zoom out, rise above it, look down and consider everything as a large picture with everything you were working on in the mix all joined up as one whole.

You need to consider the track – a stereo mix (usually!) – as a single entity and now start to think about it in the context of other tracks on an album or reference material you are trying to put it against and to perhaps sound like (in terms of its sonic character, anyway). If, during this process, you notice some glaring things wrong with the mix, then you’ll need to go back into the mix and process it again
(or return it to whoever did it).

Hopefully, this is something that can easily be done, either by you or the original mix engineer – so that you can consider the whole rather than having problems with the parts get in your way… 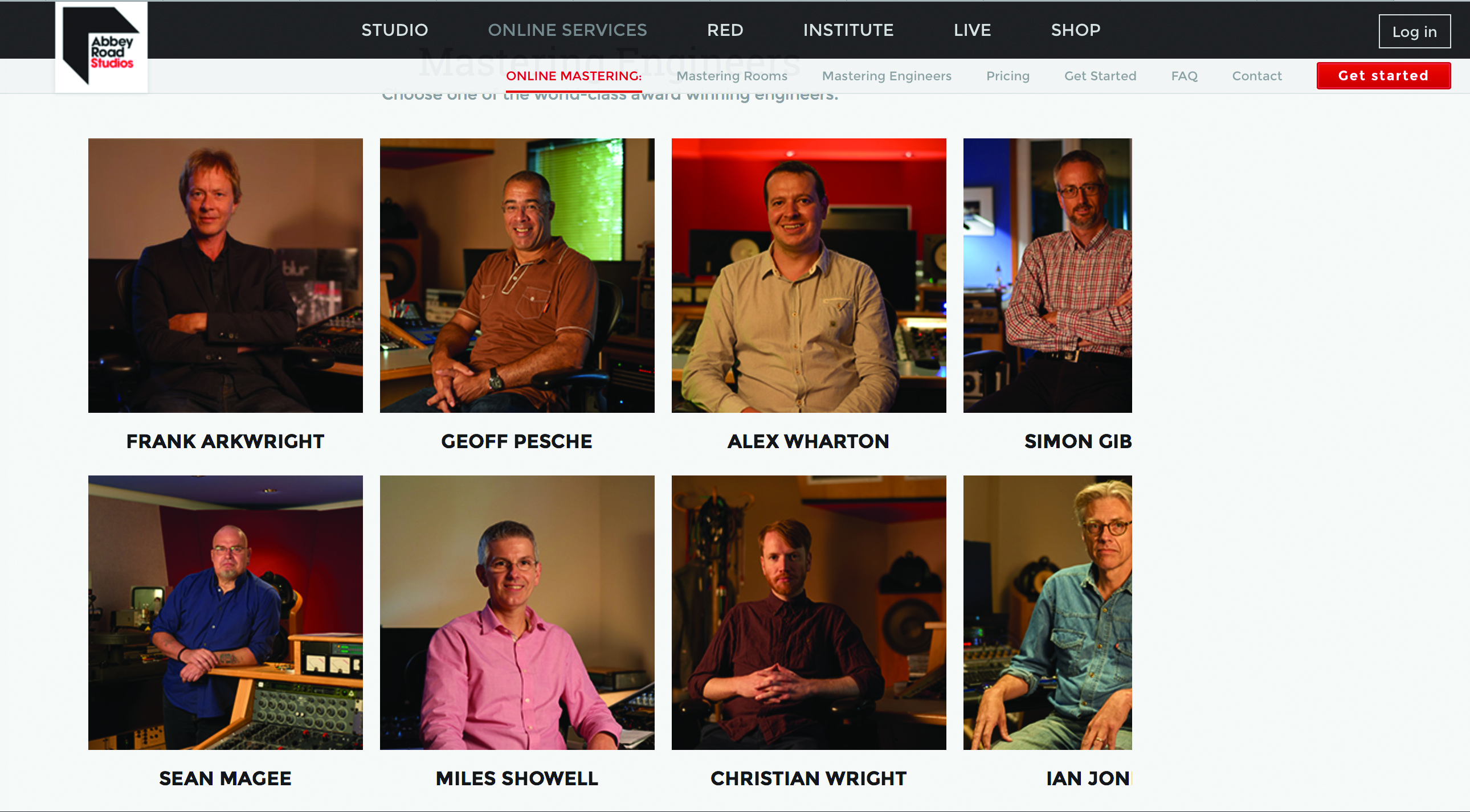 And this leads nicely on to our next point, especially, if you have mixed your own music. You might be just like us and want to handle every single aspect of music production yourself (yes, making music does turn you into a control freak, we know!), but don’t be frightened to let someone else master your mixes.

There are many online companies that offer very reasonably priced mastering services for as little as £50 a track. Obviously, these do vary in terms of quality – although we’ve been impressed with a couple of very cheap ones that we’ve tested (see www.musictech.net for more), but you could consider a ‘named’ service like Metropolis or even Abbey Road where you can pretty much guarantee a good job if you have more budget (£110 per track for a named engineer).

So why pay someone else to do it? Two main reasons: the first is that you are paying for experience. We know for a fact – because we’ve interviewed them all – that the mastering engineers at Metropolis, as just one example, have had their ears around just about every single piece of music you can imagine (and several you can’t). So no matter what you throw at them, they will have someone on their team who can handle it.

Secondly, simply having another set of fresh ears listen to your music and can offer a new perspective. This should always be encouraged (at any step of the production process, actually). By the way, don’t consider this point as us telling you not to give mastering a go. We would encourage you to learn the craft and to work with others doing it. Get to a point where you can master another person’s mix and they master yours. Fresh perspectives all round! 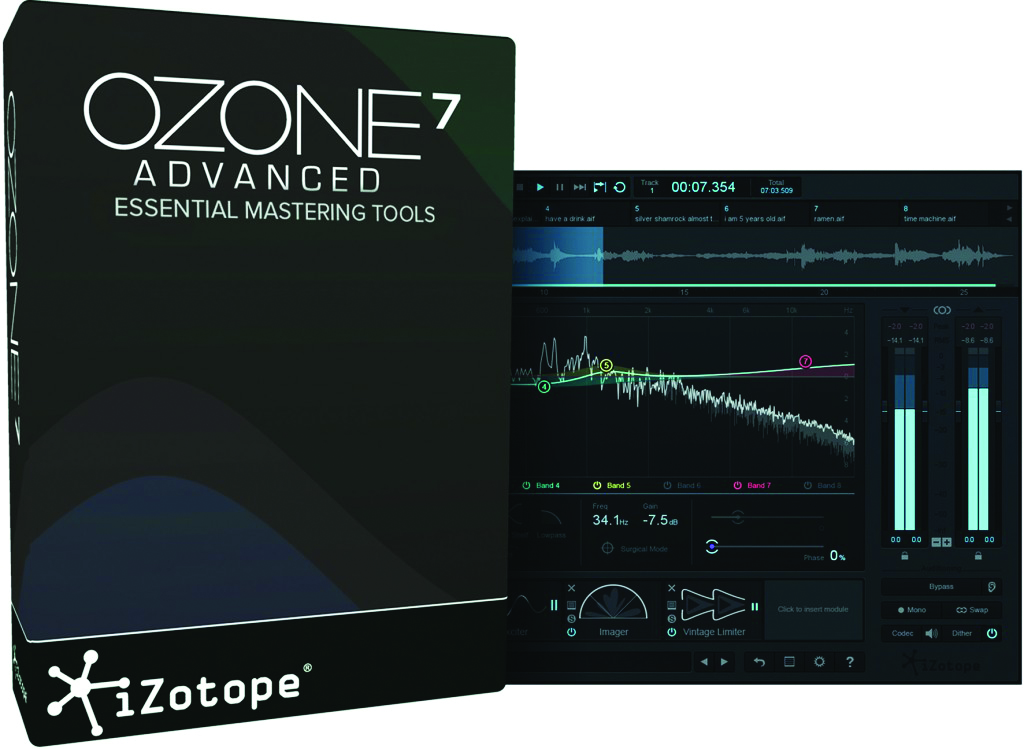 Now we can’t prove this, but there’s every chance that a less reputable mastering engineer could just charge you to whack your mix through a set of preset EQ, limiting and other process presets, depending on your music’s style (or even not!).

And you know what, this might just work! Indeed, many of the specialist mastering plug-ins we’ve reviewed have similar presets, where they’ll ‘suggest’ a signal path with certain parameter values for certain styles of music.

And they often do result in a better-sounding master. But while this can be a good way to go as a first stab at mastering, we think that the best way to master is to treat each track on its own merits – or lack of them – and not just according to a genre it is supposed to be from.

On a broader level, you could probably get away with applying a very slight ‘smile’ EQ curve to any track to give it a bit of welly at the top and bottom and then add some width – this could also be a good start. Or you could listen well, decide what you think it needs and then do it. If you’re new to mastering, by all means use a mix of both methods; check what the presets are offering, listen to what they do and how they do it, and experiment. Can you make the presets sound better? Of course you can – just like preset sounds on a synth!

4: The Actual Processes Are…

Here are some typical mastering processes to consider – Compression does what it says – you’ll create a more even mix with louder quiet bits and fewer deafening louder parts.

Think about that song which brings loads of instrumentation in after a quiet interval without you having to reach for the volume control – it’s compression in action. 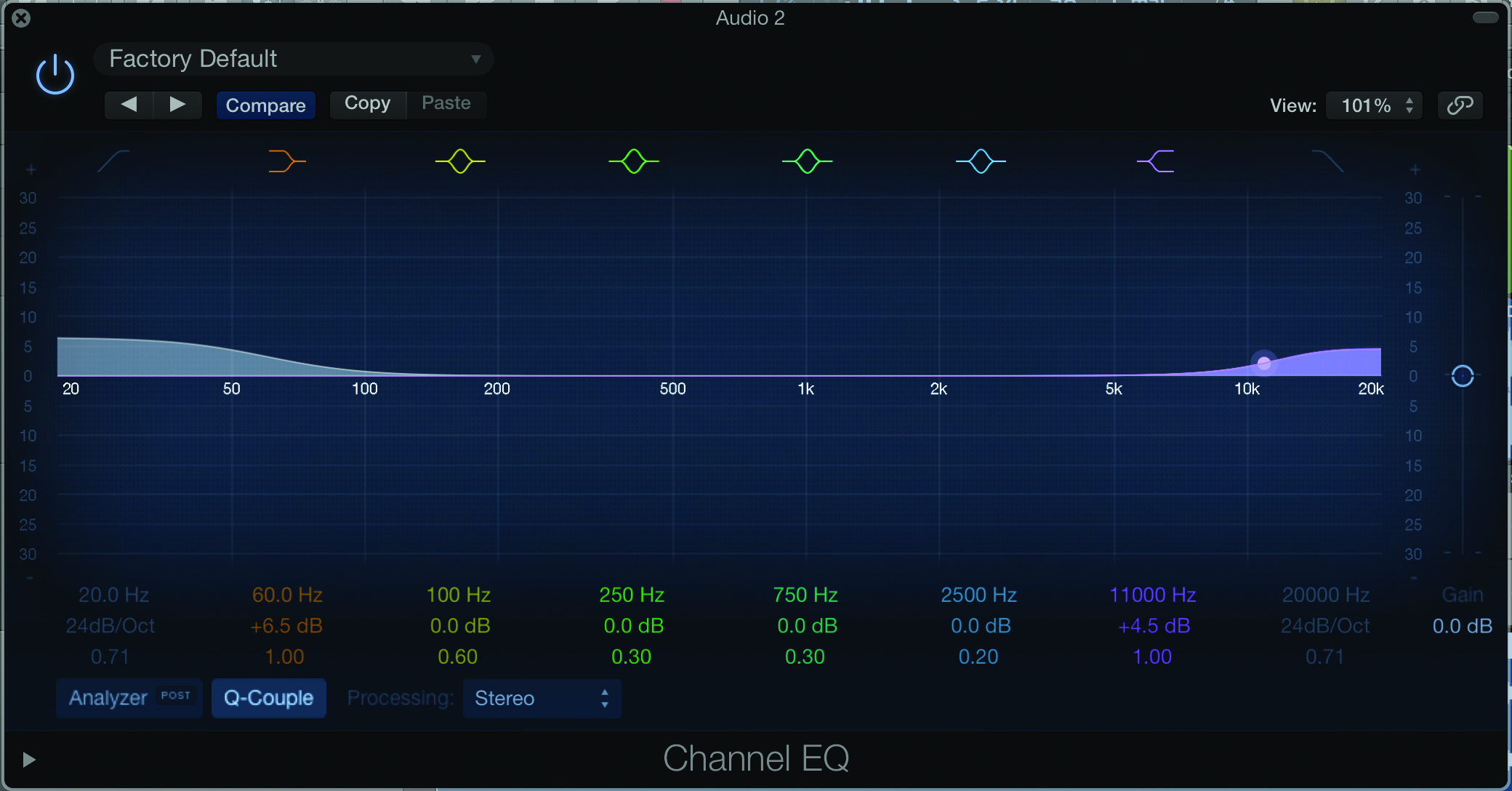 It smooths out a mix, and multiband compressors allow you to smooth out certain parts of a mix. With EQ, it’s more about a general look at the overall picture, where high end will add fizz and low end cuts will reduce some sub rumble. And the final general process is limiting, which brings us to…

5: Don’t Make It All About The Volume 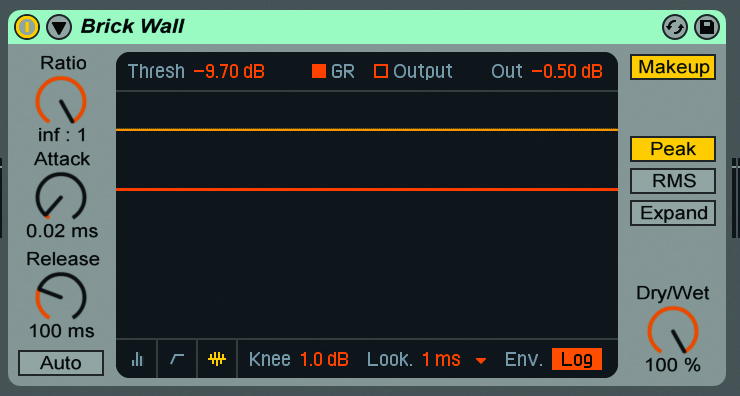 Volume! Or rather, limiting your volume. Don’t let volume take over in any sense. By this, we mean don’t master to make your tunes louder, and while you’re at it, don’t listen to extreme points of view in the loudness wars, either. 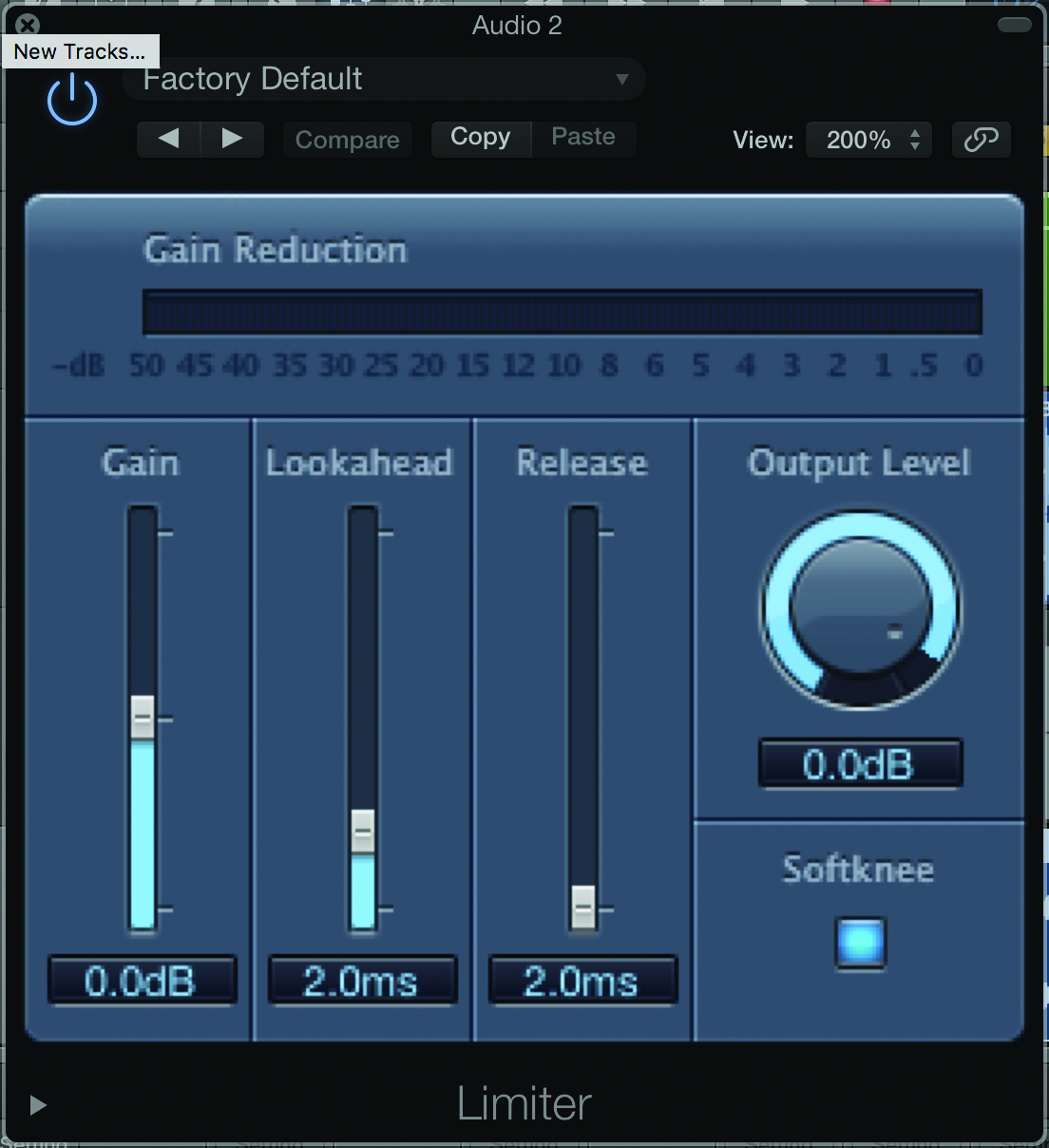 On a (perhaps too) simplistic level, mastering is about making your music carry more of an impact. This doesn’t mean making it louder, although we do advocate brick-wall limiting at the end of the process to add a small amount of level and to control the peaks of a mix. 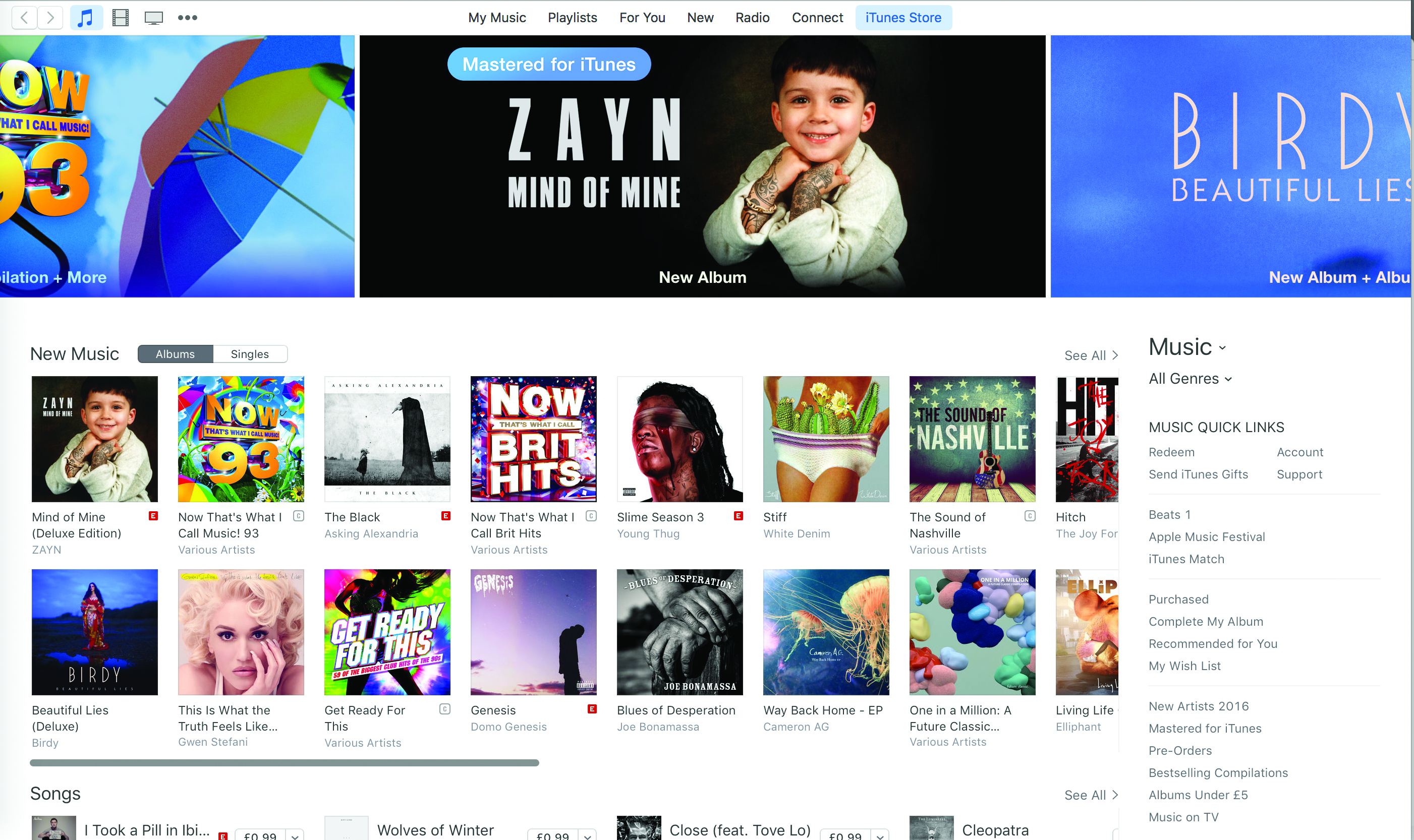 Have we said this in other steps of the production process? Yes, we have! But it’s sooooooo important to reference your material with a track that you admire – one that has been mastered to a high standard.

Load it into the software you are using to master, or your DAW, and play it side by side with your own material. As with mixing, this may be a little disappointing at first, but as you progress and progress, you will gradually step up level by level towards your reference goal. Similarly, make sure you reference other tracks that you’ve mastered that will be appearing on the same EP or album.

You need all the tracks within a body of work to gel together, rather than having them sound as though they were recorded, mixed and mastered by different artists and engineers. It’s bad enough playing tunes on Shuffle from your iPod and hearing the volume levels jump from decade to decade – you really don’t want that happening on an album!

Whereas compression, EQ and limiting are the mainstays of mastering, it’s not all about these processes all of the time. There are plenty of other ones to get yourself involved in.

Mid/Side processing is where the mix can be broken down into its mid and side areas, which typically allows you to process only those areas with, say, compression, EQ or reverb; stereo widening is just as it says, but is also one that should be considered as a process that is sorted in mixing – you can widen in mastering, and many people do, but be careful. 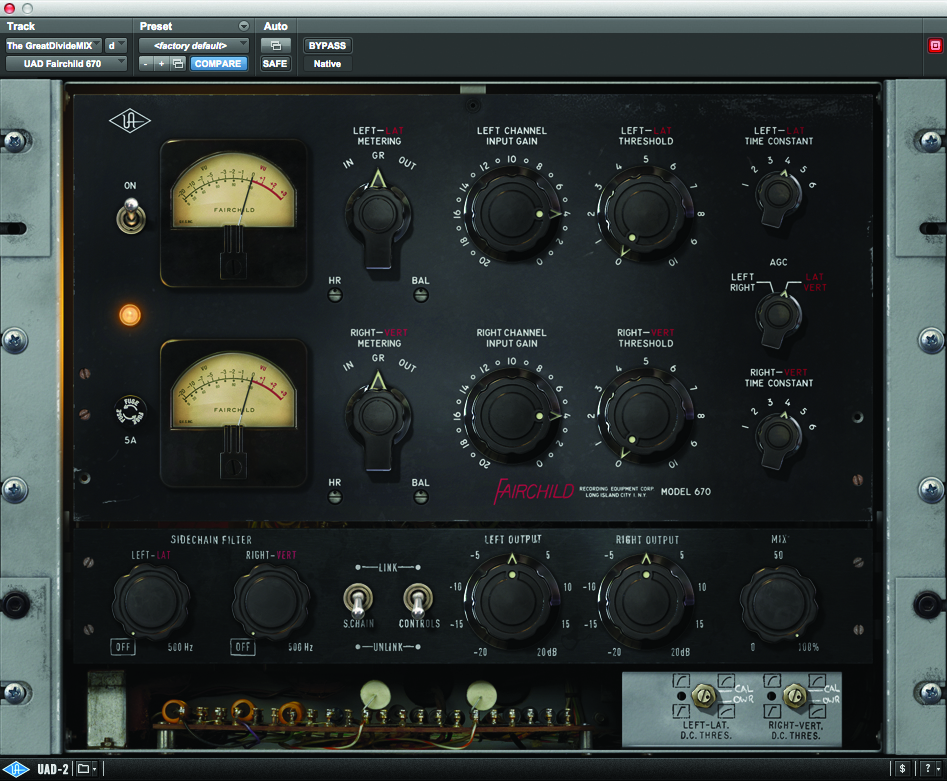 Indeed, that is the message with all mastering processes: go easy. Each is such a subtle process that you might end up being unsubtle with certain aspects just so you can easily hear the results. But some would argue that if you can hear the results too obviously, you’ve overdone things (or have a very bad mix to start with!). 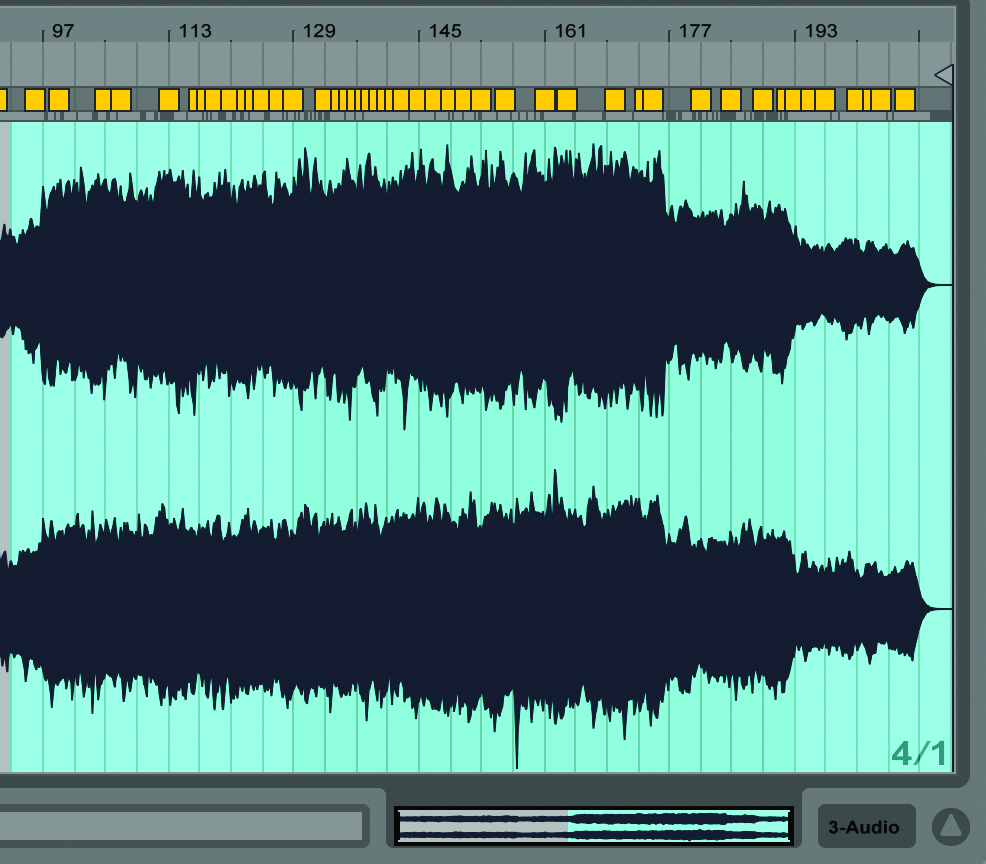 You’ve referenced the track you are mastering against other people’s music; you’ve also referenced it against your own music that will be appearing on the same album, so now it’s time to reference it against itself.