7 Ways To Start A Track

It’s the first step: how to get those ideas you have in your head onto your virtual notepad – and also how to get more ideas into your head in the first place! Here’s 7 ways to start a track… 1: Clear Your Head Turn the internet off? Really? Yes! Get rid of those distractions […] 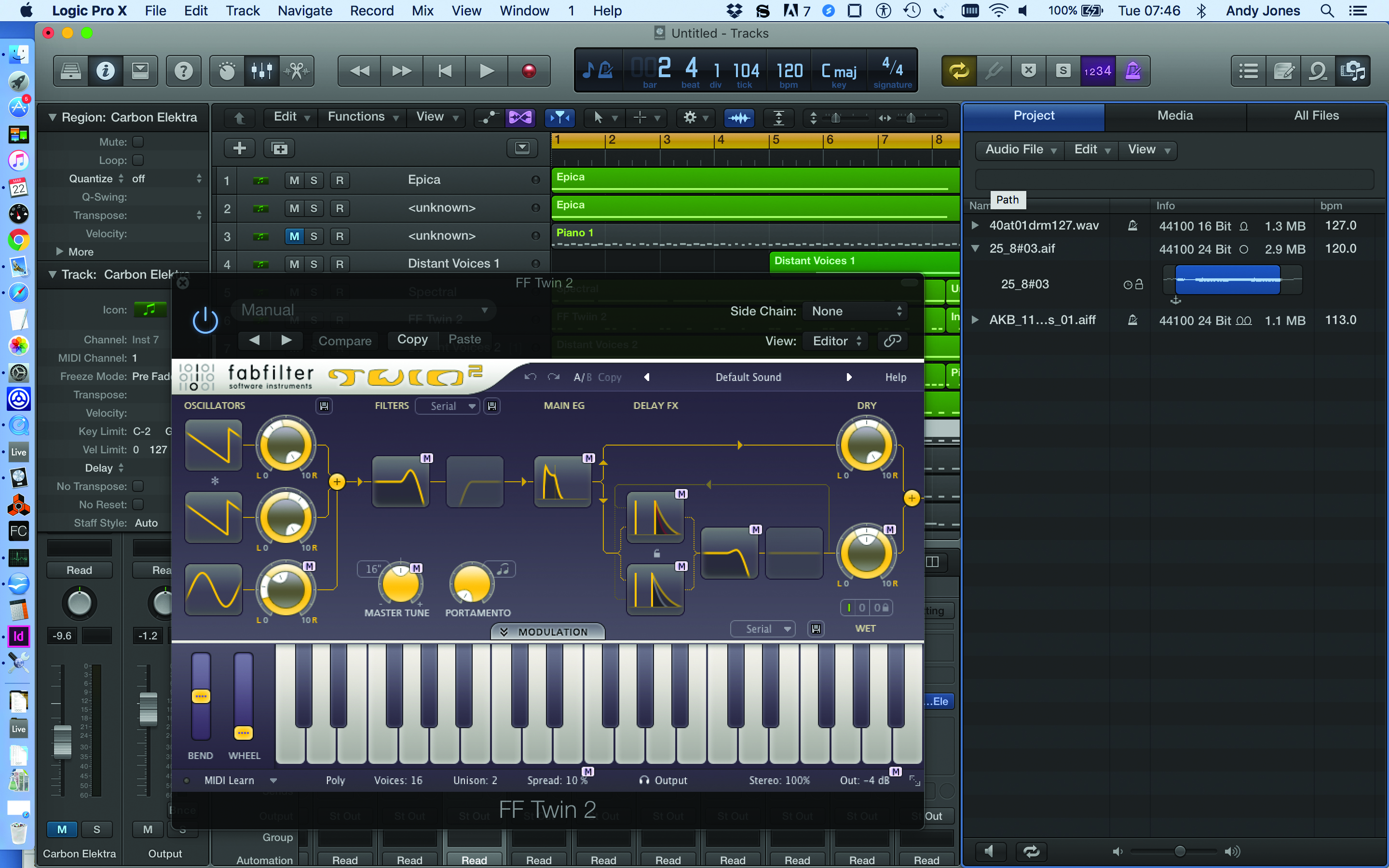 It’s the first step: how to get those ideas you have in your head onto your virtual notepad – and also how to get more ideas into your head in the first place! Here’s 7 ways to start a track… 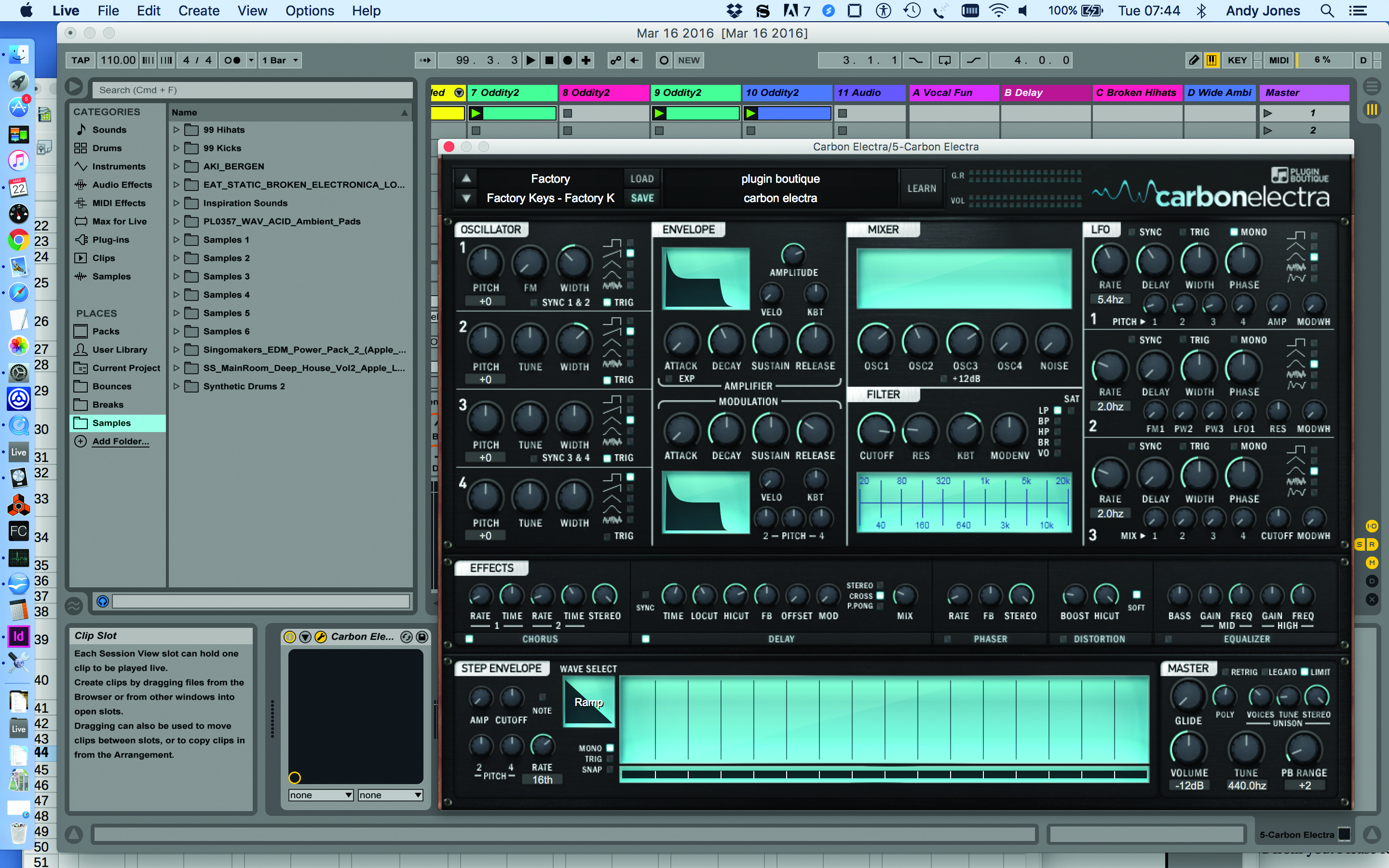 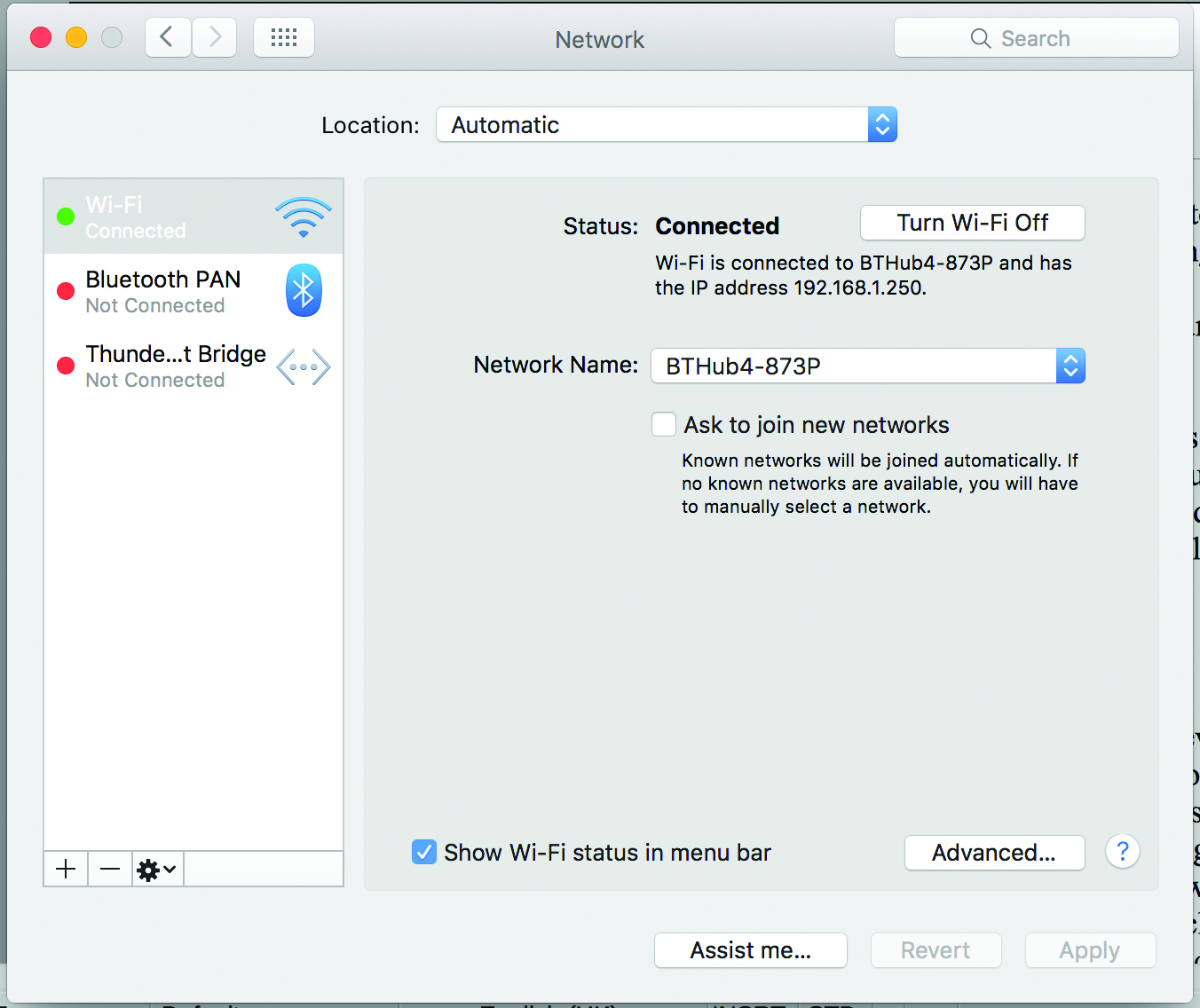 Turn the internet off? Really? Yes! Get rid of those distractions

It’s important to get into the right mindset when starting music. Getting into the mood helps with anything creative – if it feels like hard work, it’ll end up being hard work. You have to have no distractions so switch off your internet, your doorbell, your phone – anything that could interrupt your flow. 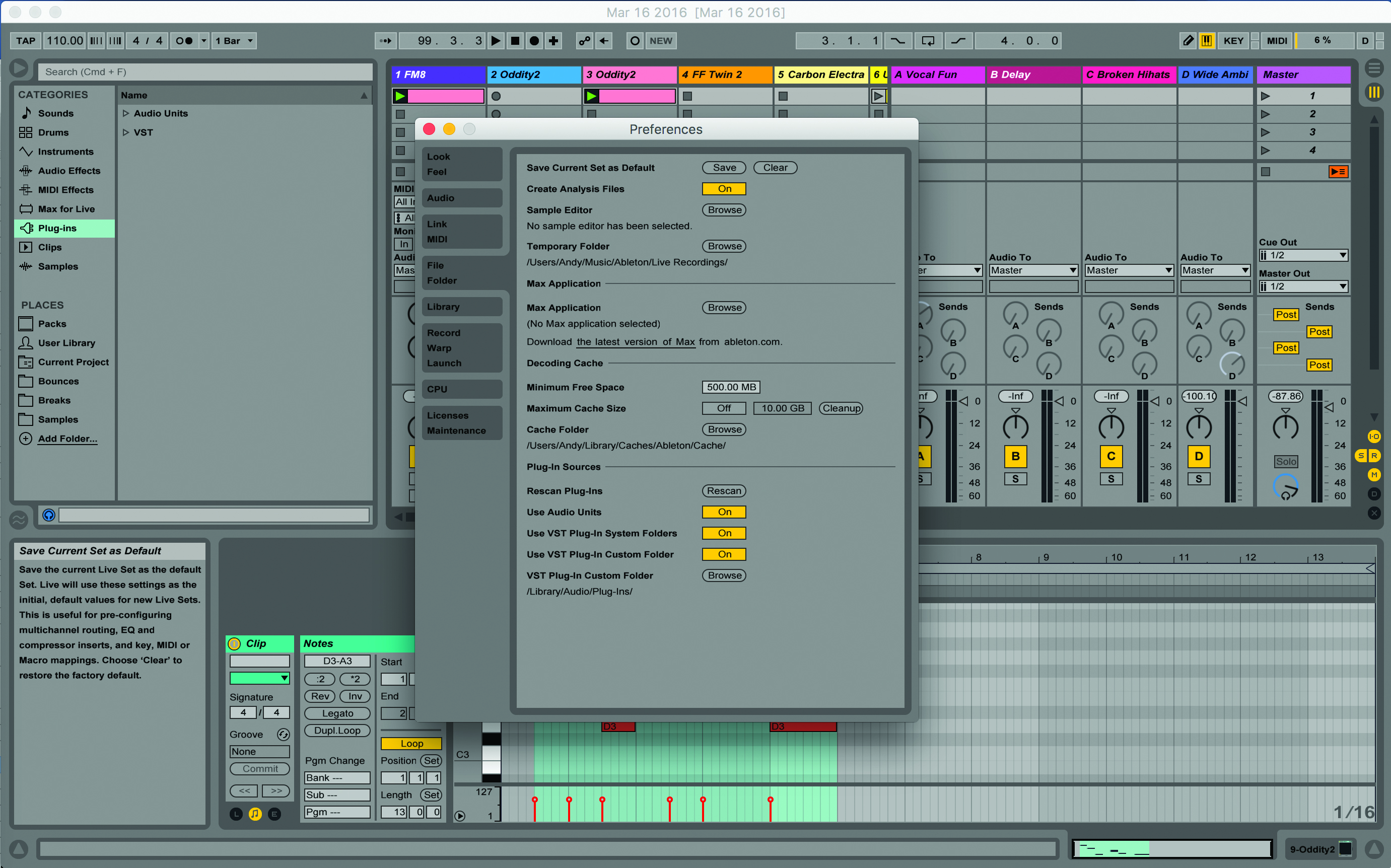 In Logic, use the Template option to create your ultimate instrument-packed template

You’ve been there. You’ve opened up your DAW and it’s loaded up an old song or some looped ideas you’ve been working on. Perhaps if you just spend a few minutes with it… But it’s another distraction. If you’re starting from scratch, start from scratch. Produce an inspirational template that your DAW loads each time you boot it up (instead of those old ideas) and make it full of your favourite synths and virtual instruments, all ready to play.

And while we’re at it, keep on choosing your favourite sounds and presets. Home in on a set of the best starting points for your music – bass, lead, pad, guitar, vocals, or whatever – in whatever style of music you make. Remember that most successful artists will only use a small set of tools to create their work – it’s their signature set of sounds.

They won’t surround themselves with endless options, or they might not get anything done. Instead, they’ll work within their own restrictions, so there’s a compelling argument to do the same with your instruments. And as well as choosing your favourite synths for your template project, you can even home in on your favourite sounds within each one. And now go one step further and clear out that sample folder.

Go on, spend an hour clearing out samples and audio that you’ll never use and you’ll have saved that time tenfold when it comes to choosing samples later. Too many options slow your workflow to a crawl… 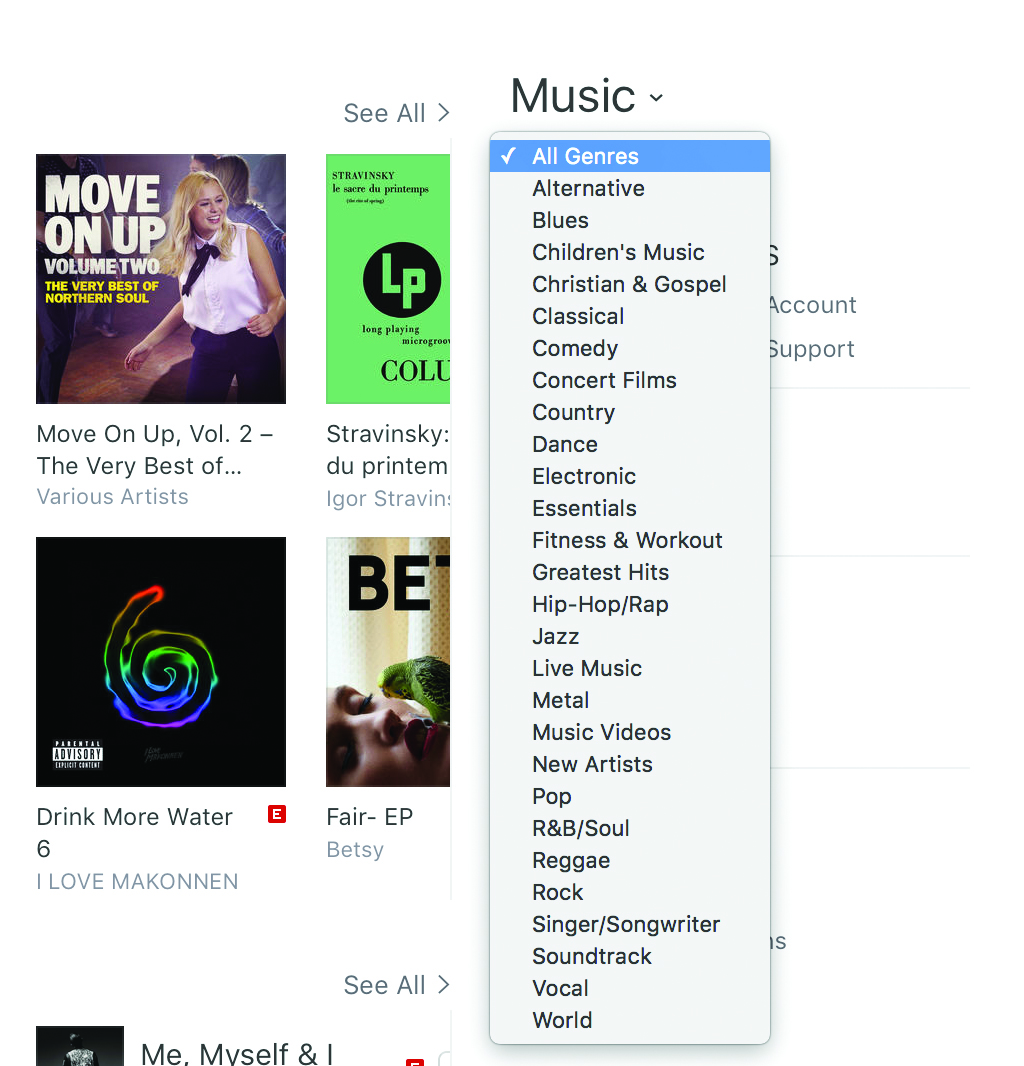 There are lots of genres to be tempted by  – try to settle on one!

One massive hurdle for composition is sitting with a blank sheet of paper and expecting to fill it. You can zero in on sounds and instruments as we’ve suggested, but you should also have an idea of your own style from the off. You might think that this is something you have already mapped out in your music life – the kind of music that you will be making – but it’s not quite as easy as that.

You’ll very probably like more than one kind of genre yourself, so it’s all too simple to be easily led by that floozy of a breakbeat over there, or that dirty dubstep of a modulation over there.

Musical temptation is everywhere and it is evil! The danger is you will end up with a hotchpotch of styles that can only lead to disaster (or, worse still, Bro Country!). So think very carefully about what you are setting out to do – have a tempo, a plan and a reference point in mind, because if you’re up against a deadline, you will need a tight target and to go for it. If not, give yourself a fake deadline and go for it anyway! 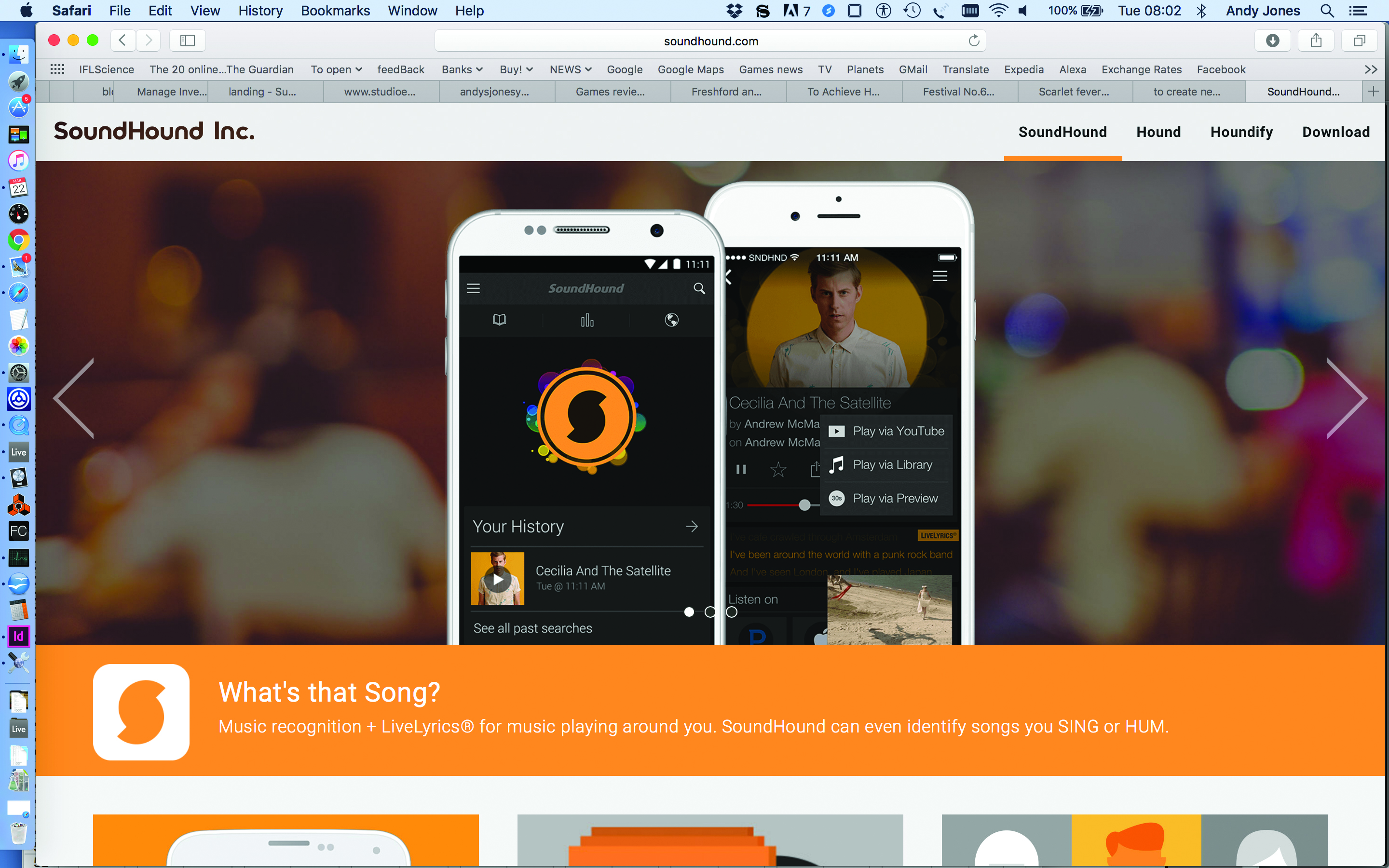 Use Shazam or SoundHound to help you nail a specific style, or identify an intriguing tune you can’t place

Always carry some kind of recorder with you (or download an app such as RecorderPro), as you never know when ideas will come to mind. Some people swear by keeping one by their beds, as ideas can come while waking or drifting off to sleep.

Carry a recorder with you and speak (or sing!) those ideas into it wherever you are. You can also use one to capture unusual sounds and atmospheres for use later in your music – sometimes ‘found sounds’ can be the difference between your tunes and everyone else’s.

Take note, however! Very often, any tune that comes to you might well be someone else’s. A quick way to identify a tune is to try apps like Shazam and SoundHound. These are primarily used to identify commercial music played around you in bars, but might just do the trick for new tunes. If nothing else, they are great for identifying an artist who suddenly inspires you. Give them a go anyway – there are free versions of both. 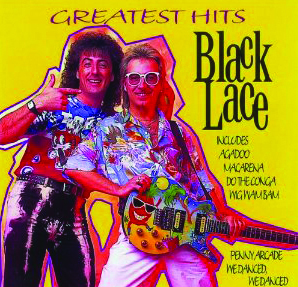 Borrow from the earworm that’s currently in your head. Even Agadoo (if you feel you absolutely have to!)

Having said avoid other people’s music, now we’re spinning that on its head by saying… Don’t be afraid to borrow ideas! Whether it be the odd sampled riff (with lots of post editing, naturally, and one that you would clear on release), or melodic progressions, you can and should use other people’s music as inspiration. But let’s clarify that and stress the word inspiration.

The Blurred Lines/Robin Thicke case has, well, blurred things in music copyright and what you can and can’t do. But don’t be frightened to analyse that earworm to find out what makes it so ‘wormy’. Is there anything you can use or learn from it to make your own creations as memorable?

Examine some of the key themes and trends from memorable songs (so long as it’s not Agadoo in your head in the first place). Many people have borrowed ideas; you could take that argument further and say that every musician has borrowed from every other one at some point. Some, though, are more obvious than others: the odd riff here, the odd chord progression there. Again, use ideas carefully and edit, edit and edit some more… 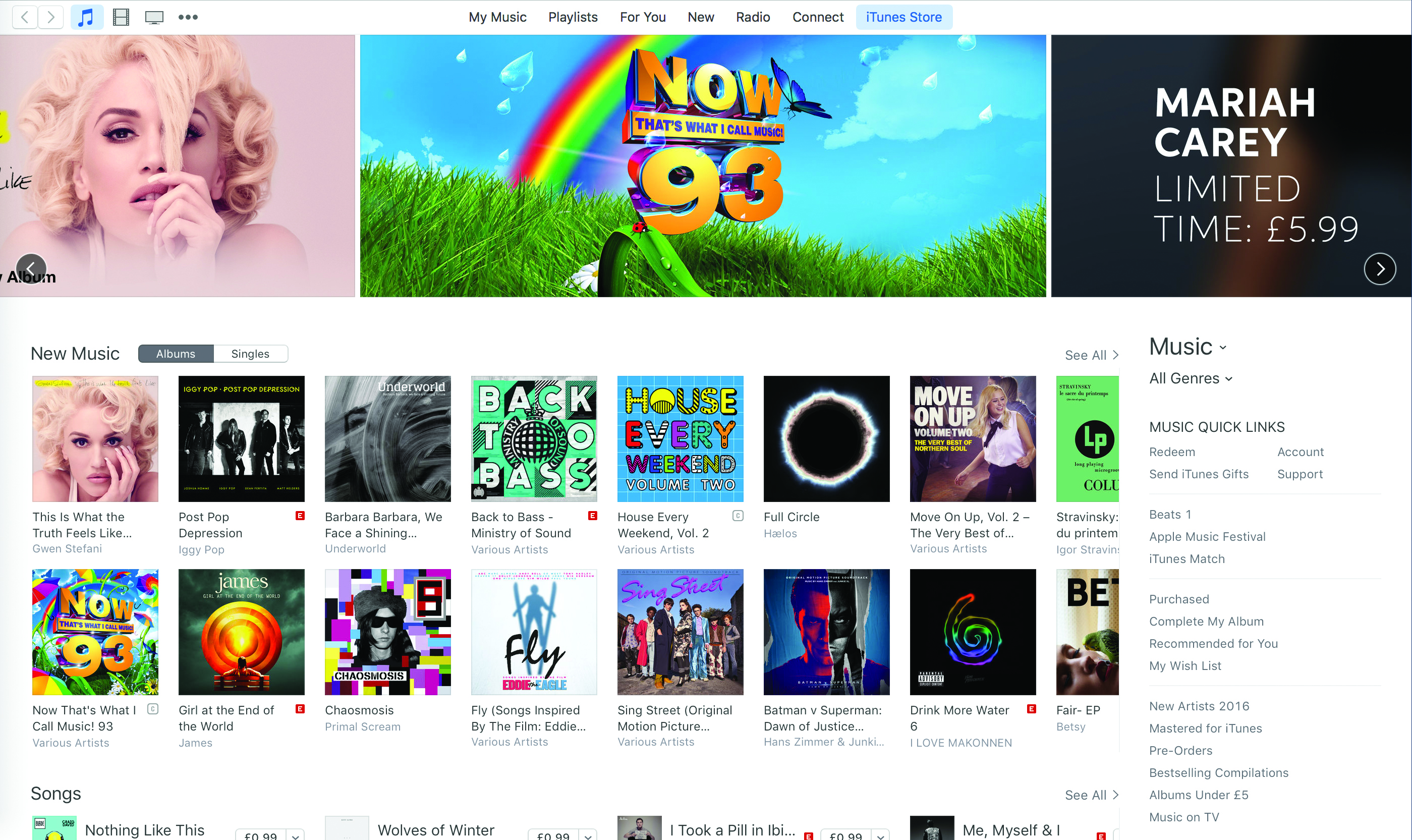 And the best tip for starting a piece of music is…
To listen. Absorb. Learn. Be inspired. All of the above! Yes, you could say that the best advice we have for starting your own music is, well, not to. Listen to as much other music as possible: all genres, all tastes. Learn from it and really want to do it. This is probably the top tip above everything else for every step of the music-making process, including mixing and mastering (which we will also cover later).

You need to have the desire to produce and this will come from being inspired by someone else and led in the direction in which you want to produce. This will only come from listening, listening and more listening, and not only to music that you like, but also to new genres and styles, stuff that you might not necessarily appreciate. Classical music will help you arrange strings, for example; other styles might inspire you not to go down certain routes. It’s all about finding your way, and you’ll need to be as open as possible to follow your own choices.