7 Tips to Help With Music Finance

While making music is fun, you’re here to do it for a living right? Time to manage those expectations as well as your finances… 1: Expect to spend money… …as well as make it. You might have to spend on PR, packaging, merchandise, or all of the above. As such, you’ll need to have a […] 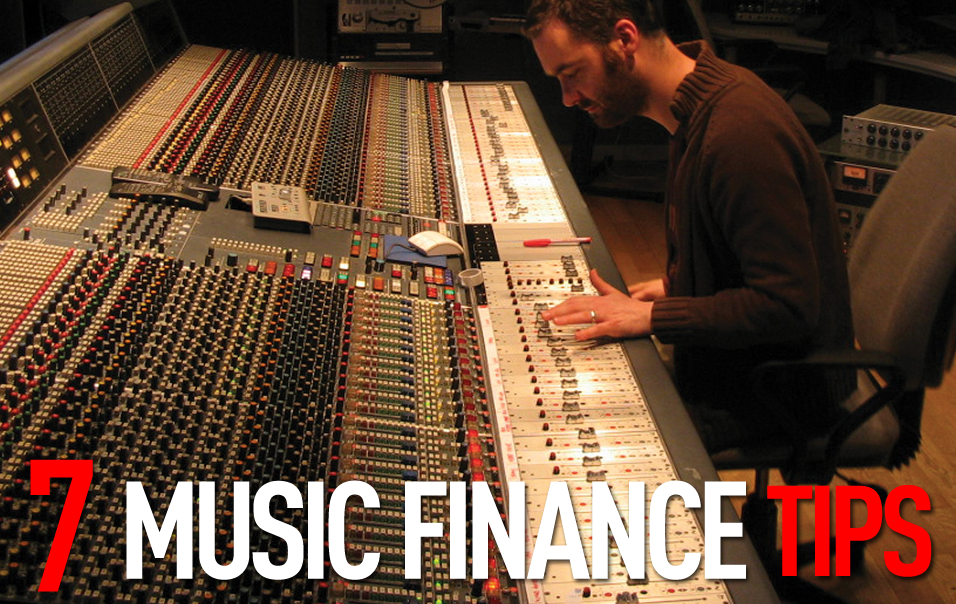 While making music is fun, you’re here to do it for a living right? Time to manage those expectations as well as your finances…

1: Expect to spend money…
…as well as make it. You might have to spend on PR, packaging, merchandise, or all of the above. As such, you’ll need to have a budget – and stick to it. The worst thing that can happen is for you to lose money on your project or get into debt. Lay out exactly what you can afford to spend and get multiple quotes before committing to anything. It’ll save you a lot of pain and heartache later.

2: Crowdfund
Why not start a crowd-funding campaign? You can use sites like Indiegogo or Kickstarter to get fans to contribute to the costs of your launch, in exchange for some perks. If you have a pre-existing fanbase, this can be a great way to build up the funds. Just be warned: crowd funding is a lot of work.

3: Get a Job
While you’re making contacts and music and getting noticed, you’ll need to live, so get a day job that gets you by. As your parents would say, another career is a good fallback.

4: Good game, Good Game
Make sure that your finance game is just as good as your production game. so manage your money and cashflow for the worst-case scenario. When you do get a paid-for music production job, the chances are you won’t get the cash for some time, so make allowances for this…

5: Sign on the Line
Sign up with societies like the PRS. There’s a small fee of £30 to join up. PRS collects royalties for performance every time your track is played; the amount varies depending on when and where this happens. They pay out quarterly, and you have to make a minimum of £30 before you can get paid. See Steve Levine’s Pro Tip for more.

6: Pro Tip: Sign to the Right Body
“Every songwriter or producer should register with the correct society; depending on your role(s), that could be all of them. PPL (Phonographic Performance Limited) licenses and collects sound recording broadcast income on behalf of labels and performers (broadcast radio, TV, shops and so on).

PRS for Music (the Performing Rights Society) licenses and collects songwriters’ and publishers’ performance income (broadcasts or live festivals, pub gigs… wherever a song is performed). MCPS (the Mechanical Copyright Protection Society) licenses and collects income from record companies (or others) who sell, stream or distribute published works on behalf of music publishers (publishing Mechanical Royalties are from physical forms such as CDs, vinyl, downloads and so on).” 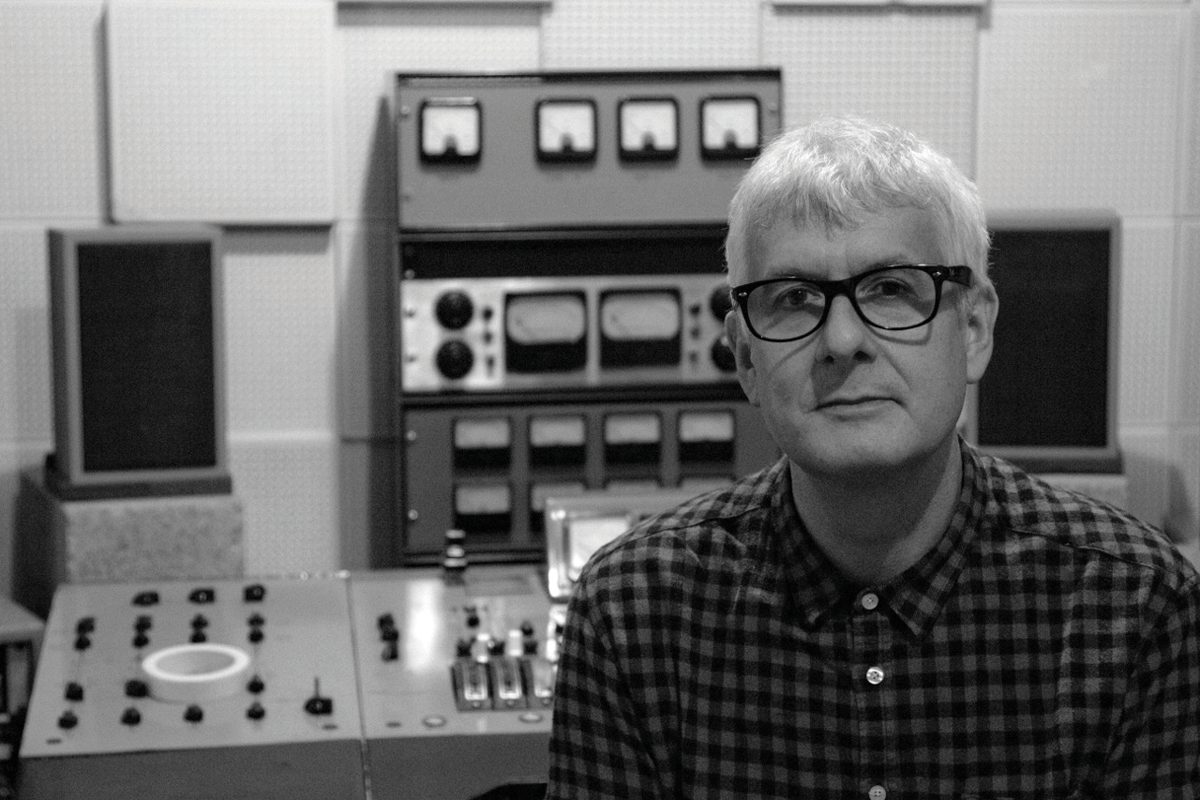 7: Pro Tip: Take on Anything!
“I took any musical opportunity I could, including scoring student films at USC, producing live rock and theatre shows, and all while also assisting on bigger-budget Hollywood movies. This gained trust with movie studios and directors, leading onto the work I do now.” 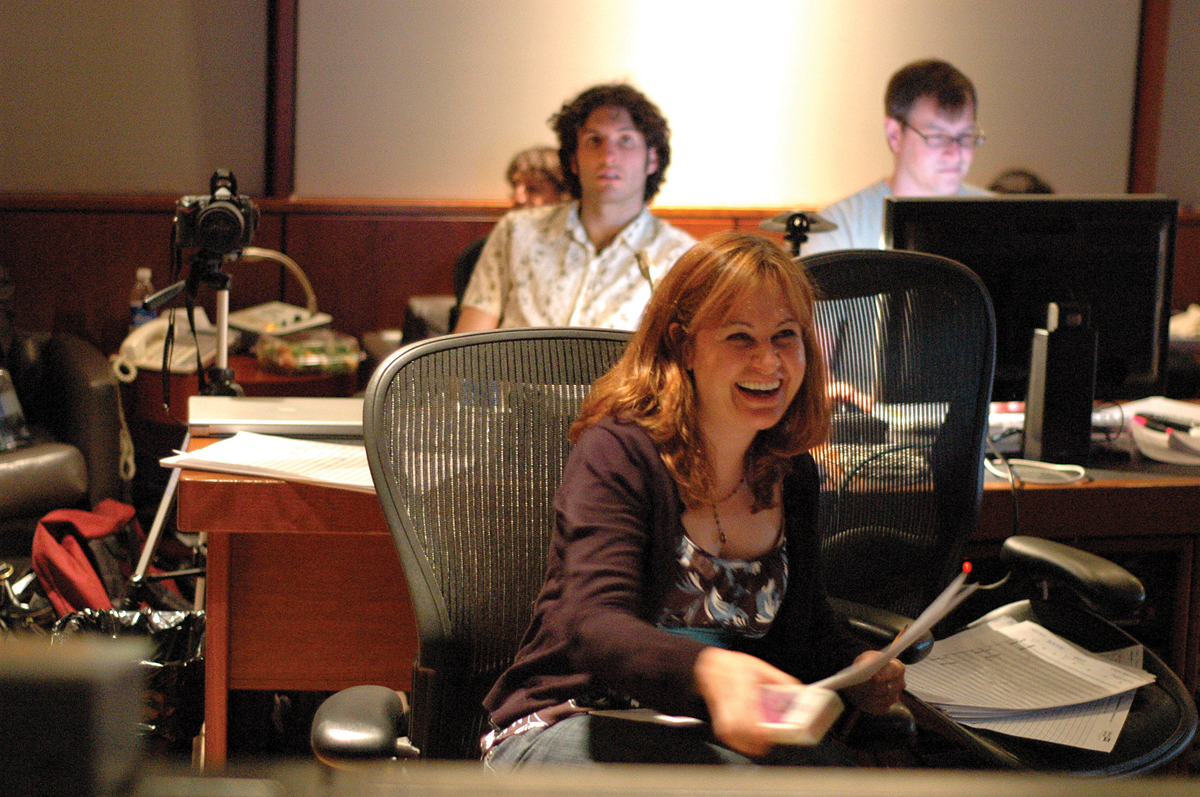