6 Ways to Get Inspired

Inspiration is essential to musicians, but it can be an elusive and fickle beast. Rob Boffard brings you his six tips to get inspired and ensure your creative well doesn’t run dry… Writers often talk about their muses. Stephen King’s muse, according to him, is an old guy who sits around all day, smoking cigars […] 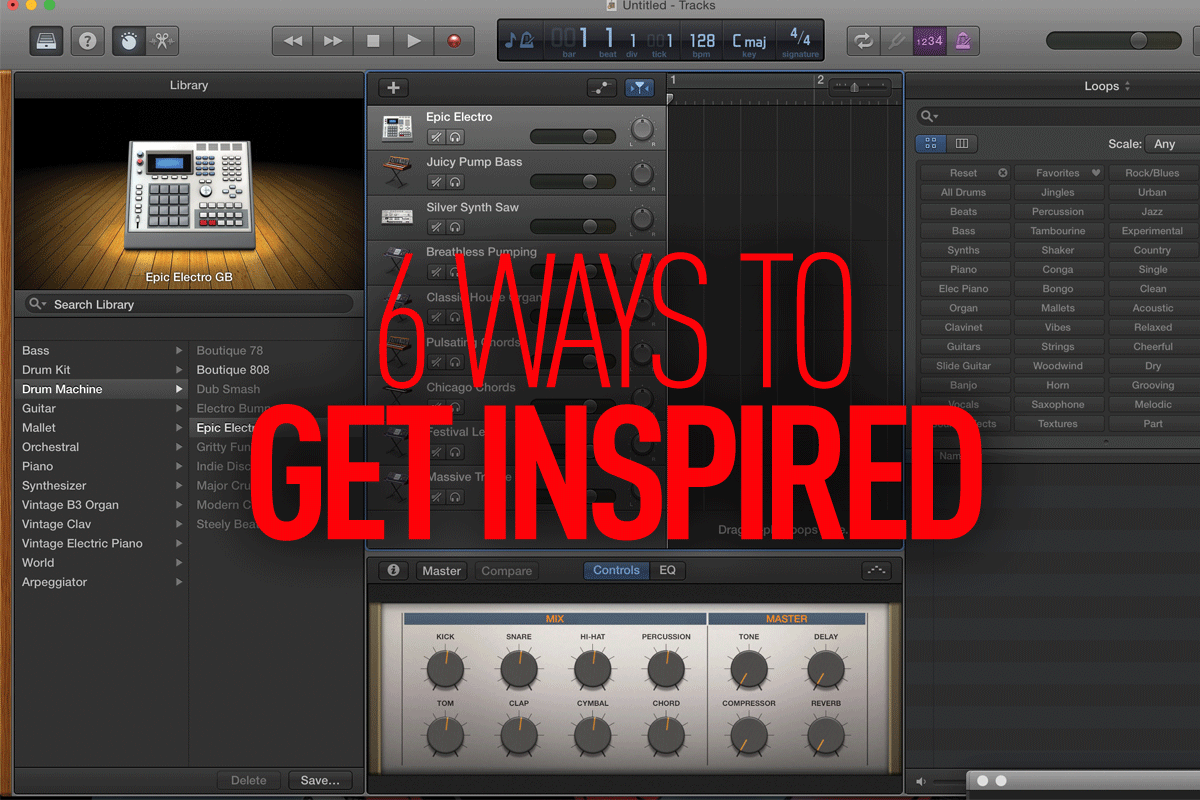 Inspiration is essential to musicians, but it can be an elusive and fickle beast. Rob Boffard brings you his six tips to get inspired and ensure your creative well doesn’t run dry…

Writers often talk about their muses. Stephen King’s muse, according to him, is an old guy who sits around all day, smoking cigars and doling out nuggets of genius for King to make into stories (judging by King’s track record, this must happen quite a lot). While it’s not often put as explicitly as that, musicians have muses as well. We might not have a personified imaginary friend, but we do have places from where we get inspiration… except when it refuses to come. Inspiration is a very fickle thing, and it’s easy to find yourself without any at a crucial moment. Here are six ways to get that inspiration back.

1: Listen to Something Else

Seriously, anything. At all. As long as it’s not the genre you actually create music in. If you spend your time creating drum ’n’ bass, then turn off your regular playlist and bump some hip-hop instead. Or rock.

Or classical. Doesn’t matter – as long as it’s something different to what you normally bump. The science behind this is that your brain needs to switch off to make the right connections.

Harvard scientist Dr Shelley Carson calls this ‘divergent thinking’, and it’s about the mind defocusing from the current project and being allowed to just drift, letting it make the connections it needs to. And on that note… 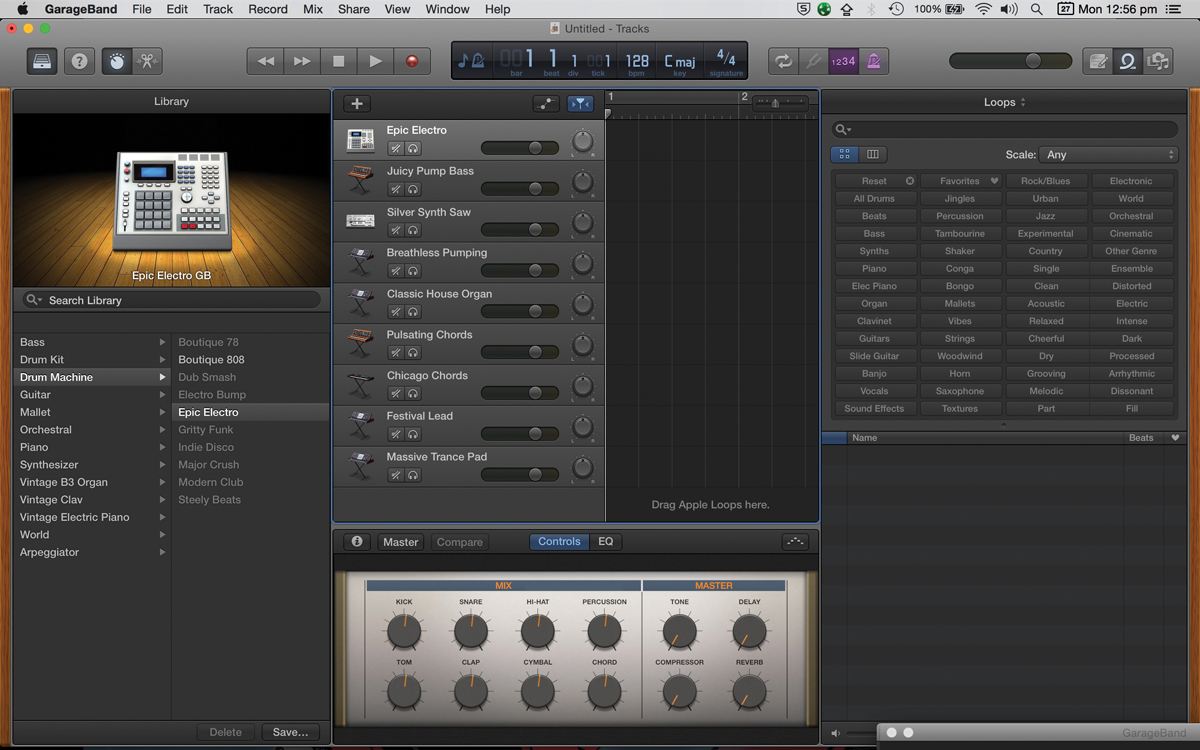 You don’t get to control when inspiration strikes. It can happen in the shower, at the shops, as you’re falling asleep; and if you forget the details, you’ll have lost it forever. So you need – absolutely need – something to capture it on. Since the inspiration is musical, that means something that can record sound. With smartphones and their assorted apps, there have never been more ways to jot down an idea.

There are dozens available, most of sufficient quality to put down a quick idea, even if it’s a hummed melody or beatboxed beat. We like Apple’s Garageband (free on iOS), Propellerhead Figure (also free) and FL Studio (paid, on Android). They aren’t as fully-featured as most DAWs, but they’re fantastic for putting down bare-bones ideas. 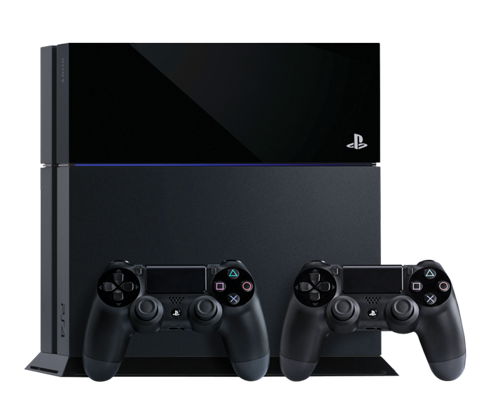 Following on from that: sometimes, you need a change of scenery. It sounds so obvious – and that’s the problem, because it’s a trick that can often be overlooked. Do whatever you have to do: go for a walk, go for a run, go watch a movie, go play a PS4/Xbox, go kick around a football. As long as it takes you out of the studio for a bit. It gives you distance from the material, lets your mind wander a little and gives those overworked neurons a break. If you’re really clever, you’ll find a way to make your brain perform different creative tasks.

Video games are perfect – the benefits of playing them have been well documented, and as much as it might not look it, taking down a tricky boss or beating a particular area is a creative act. Yes, we’re giving you permission to go gaming. It’s work. Totally.

Inspiration doesn’t always appear from nowhere like magic. Sometimes, it can come simply because your brain is primed to give it to you. If you can train your brain to be in a regular creative space, then you’ll find that inspiration comes that much more easily.

A simple way to do this is simply to work on music production at the same time each day – difficult if you have a day job/significant other/children, but still very possible. And by doing this, you’ll very quickly find that solving difficult problems or getting that much-needed inspiration becomes easy.

Your brain actually has a process known as neuroplasticity, referring to the ability to form new connections between neurons – and if you make a habit of taking the time and space to form those connections, you’ll be sorted.

5: There Are No Bad Ideas 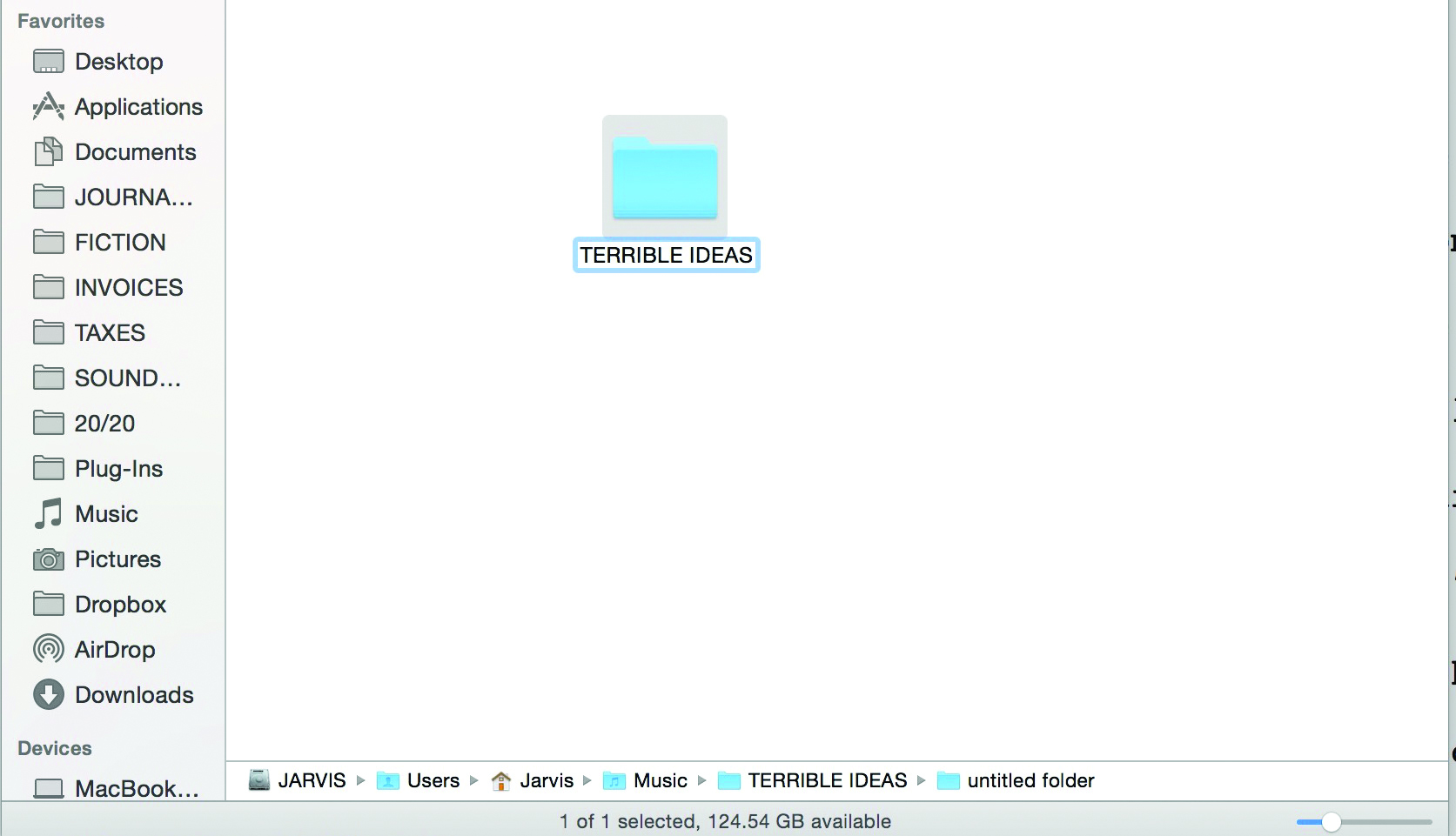 We’ve all been there. You start a session bursting with creative energy, and within an hour you have something that sounds like a cat being put through a combine harvester. You hate both it and yourself, and you close without saving, wanting to expunge the thing from your brain. Next time that happens, hold up. Save it.

Put it somewhere – hell, put it in a file called Terrible Ideas. When you’re stuck for inspiration, months or years down the track, dig into that folder. You’ll still probably go “God, what was I thinking?” but you’ll have the benefit of distance, and you’ll be able to see what made you make those production decisions in the first place. 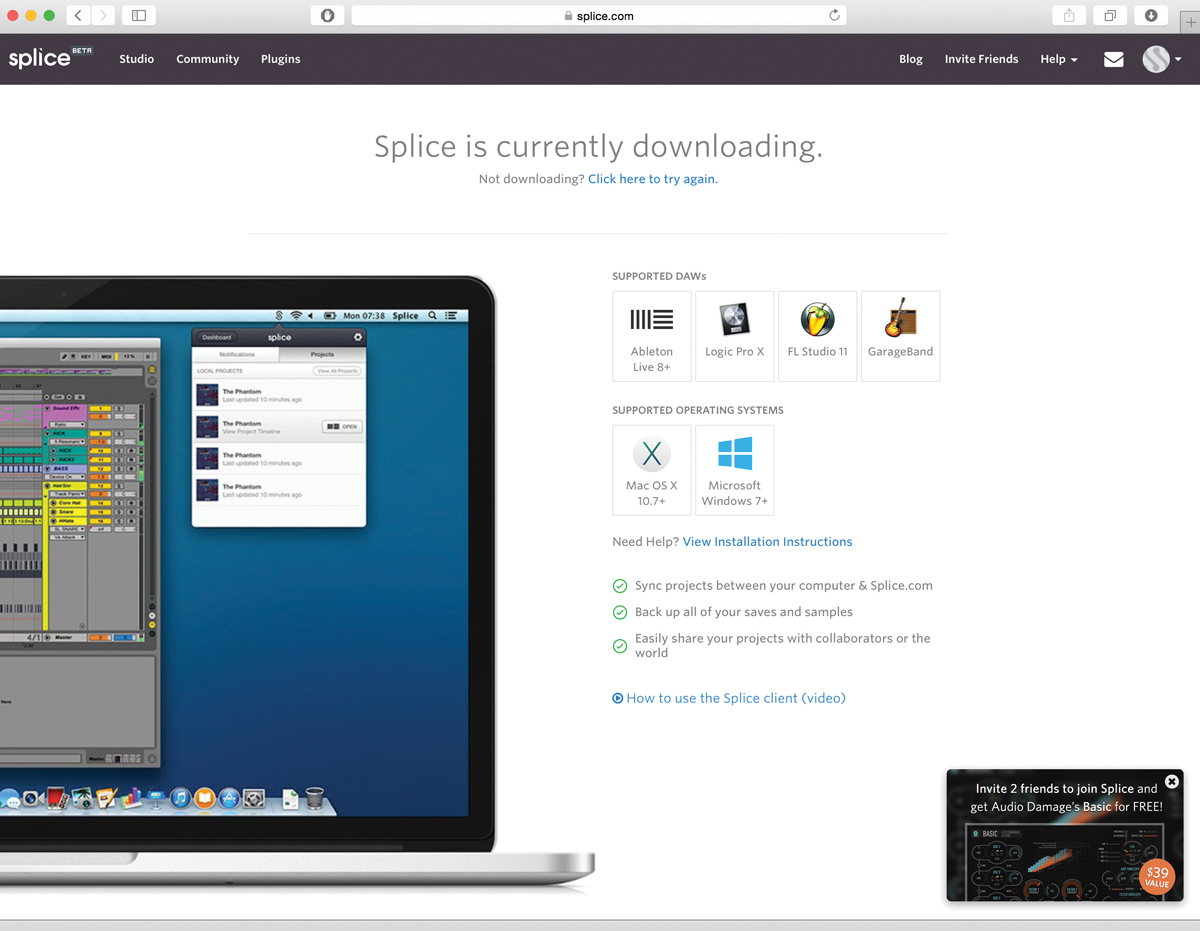 You know what makes inspiration happen? Other people. Even if you’re a total introverted loner, getting together with someone for a pint or on-line can spark ideas – especially if that someone is a fellow producer-friend. Better yet: get together in-studio, and work on
a track together.

This comes back to the Terrible Ideas folder – forget how it sounds, just enjoy the back-and-forth. You’d be surprised at the great ideas that can come out of sessions like this, and it works even better if there are more than two of you. Another mind can take you in directions you’d never have gone in by yourself.

Still not inspired? No problem, we’ve got 6 (more) ways to get inspired.