6 Ways To Get A Vintage Vibe

As music styles and tastes cycle around, there will always be the need to produce a vintage sound. Thankfully there are many and varied ways to do just this, from using the original gear right down to some simple recording techniques… Defining ‘a vintage sound’ is getting more and more difficult. Modern pop music effectively […]

As music styles and tastes cycle around, there will always be the need to produce a vintage sound. Thankfully there are many and varied ways to do just this, from using the original gear right down to some simple recording techniques… 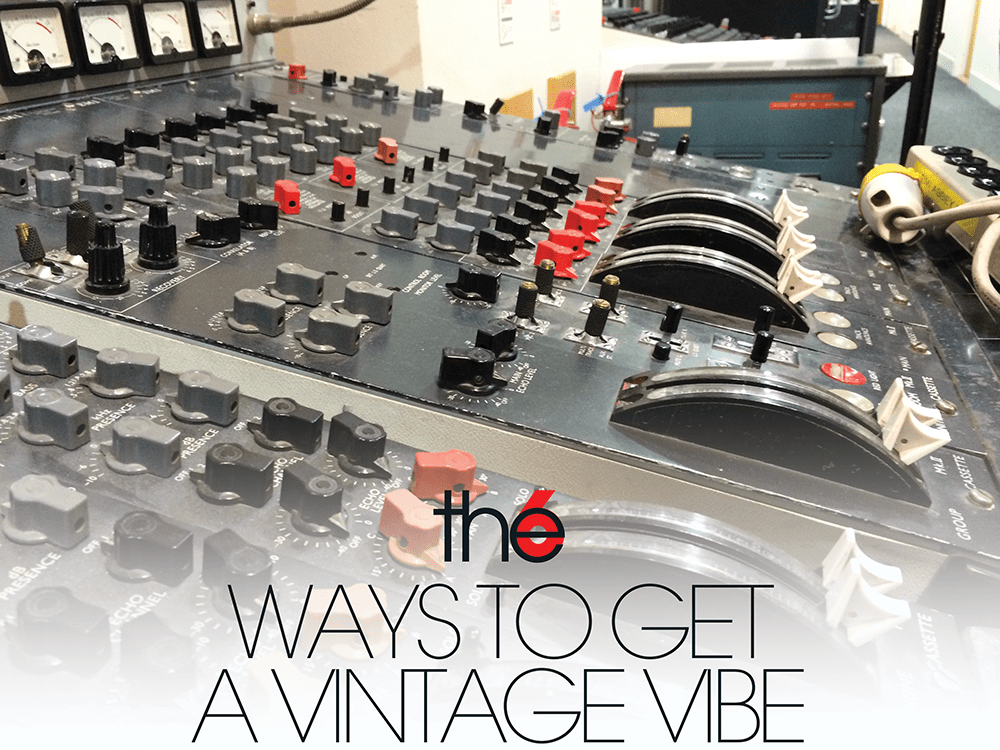 Defining ‘a vintage sound’ is getting more and more difficult. Modern pop music effectively kicked off with the rock of the 1950s so we have seven decades to plunder for that vintage ideal. Really though, we’re probably talking up to the 1980s – a classic period of four decades when studios were incredible sonic laboratories, music production was, through necessity, more experimental and music technology was in its infancy.

Thankfully, today’s much-improved technology allows us to capture anything from a psychedelic ’60s vibe to ’80s synth pop and if you add a couple of simple production tricks then you can recreate
a vintage vibe and set up in your home studio with relative ease and at a fairly low cost too. We’ll start, though, with the opposite extreme… 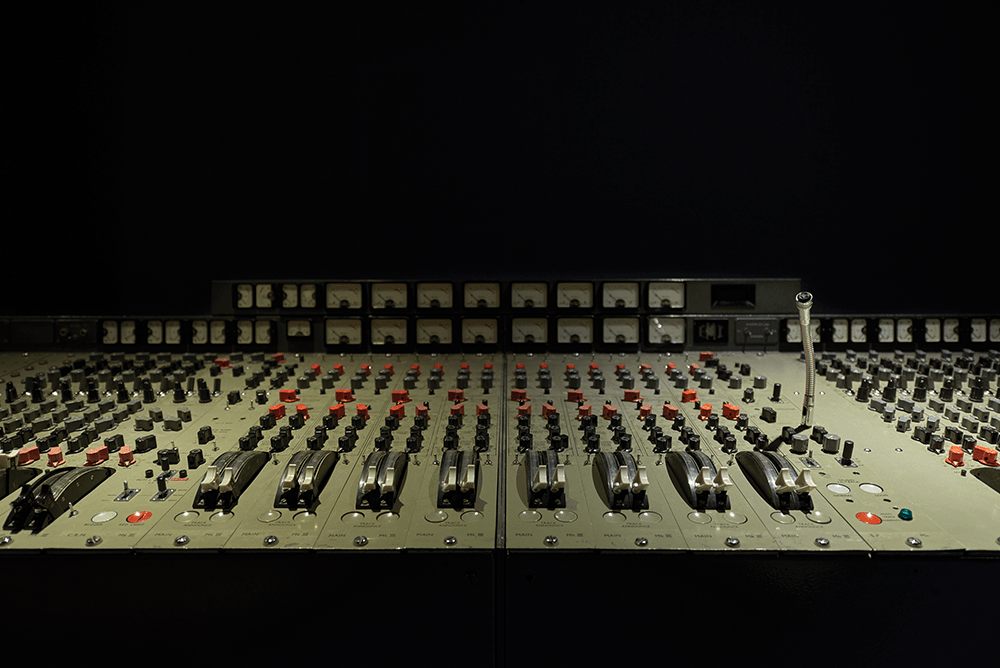 If you are a collector, or Abbey Road Studios, you’ll know that the best way to capture a vintage sound is with vintage gear (and a lovely sounding environment). OK, this is going to be out of reach for most, but stick with us, because if you identify some of the more important vintage studio components, you can move on to points 2 and 3 with some confidence.

As far as synths go, for a ’70s or ’80s sound consider anything by Moog, ARP, Sequential, Buchla, Minimoog, ARP, Roland, Korg or Yamaha. And as far as recording mics go, anything by Neumann, Coles, AKG et al from that period will do (and do cost). There are a lot more classic pieces of outboard, mics and instrumentation that you can buy, but by now you’ll be homeless and spent…

Thankfully, though, there is a whole industry built on new gear that emulates all of the above without any of the problems associated with buying old gear (cost, reliability, damage and so on). It’s either been recreated or re-imagined by new companies or, in the cases of the likes of Neumann, Moog, Sequential, Neve and more, recreated for the modern era.

The good news is that most of the new hardware is cheaper and in the case of the emulations, a LOT cheaper. Just a few examples of new companies emulating classic outboard include Golden Age Project, Chandler (who have the license to recreate Abbey Road/EMI hardware), Lindell and Thermionic Culture. In the synth world Korg have made a great job of re-doing the ARP, Roland continues to plunder its classics while DSI, Moog and more release new classics all the time. 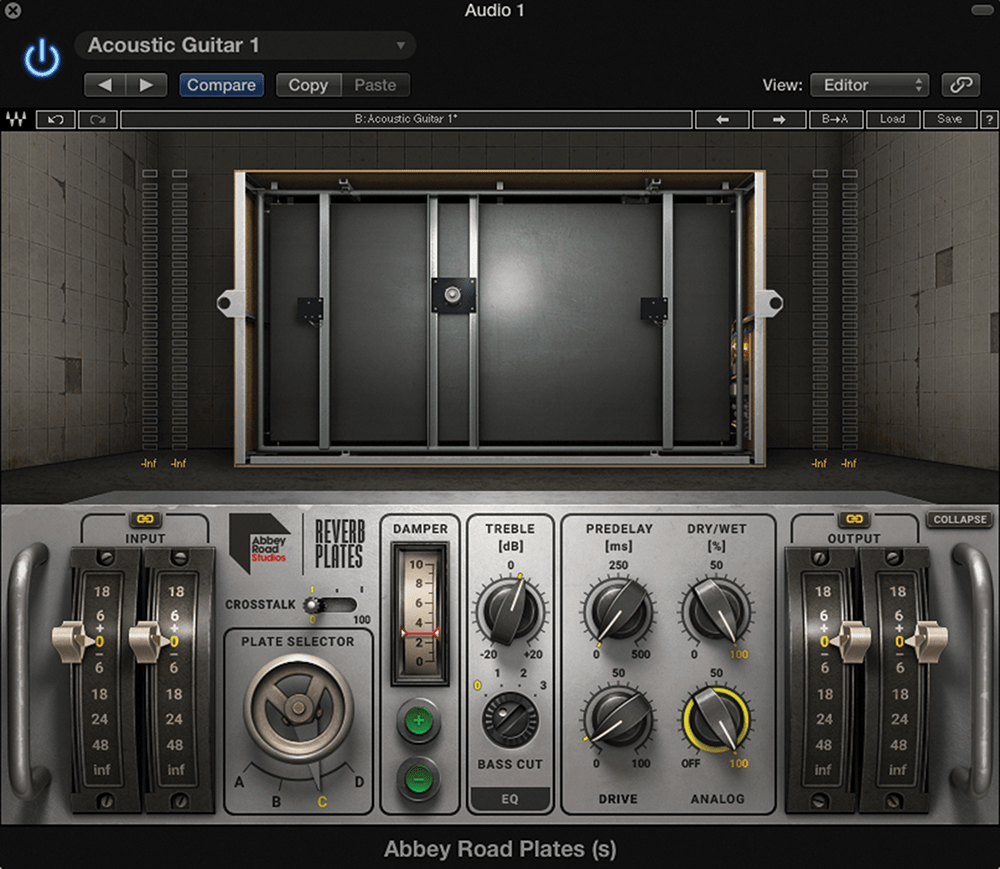 Vintage synths have been available in software form for nigh on 20 years, with companies like Arturia, GForce, Korg, Moog, Roland and more releasing some excellent examples, plus a freeware community that has recreated just about everything ever made – with variable results. Many vintage effects have also been emulated in software. Let’s look at some of those effects… 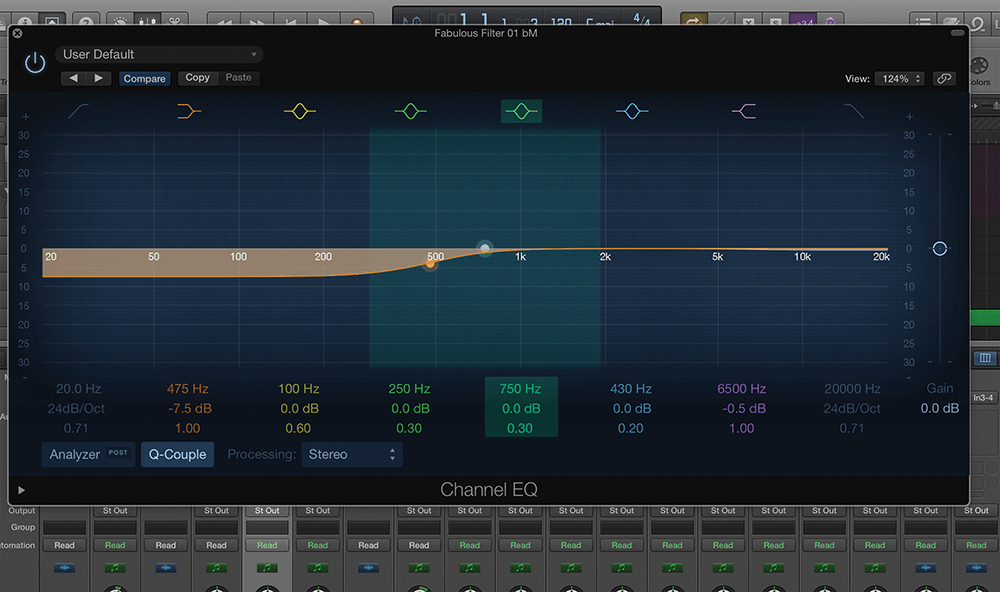 Our vintage expert John Pickford has recommended a couple of ways to recreate some vintage effects in your DAW. The Elvis slapback echo uses a single repeat with a delay time between 60 and 120ms. For vintage reverb, roll off below 600Hz before sending the signal to the reverb to avoid rumble and cut the top above 10kHz to emphasise the mid range. Motown sound? Grab yourself a Pultec emulator and use the ‘low end trick’, simultaneously boosting and cutting at one of the unit’s selectable bass frequencies. 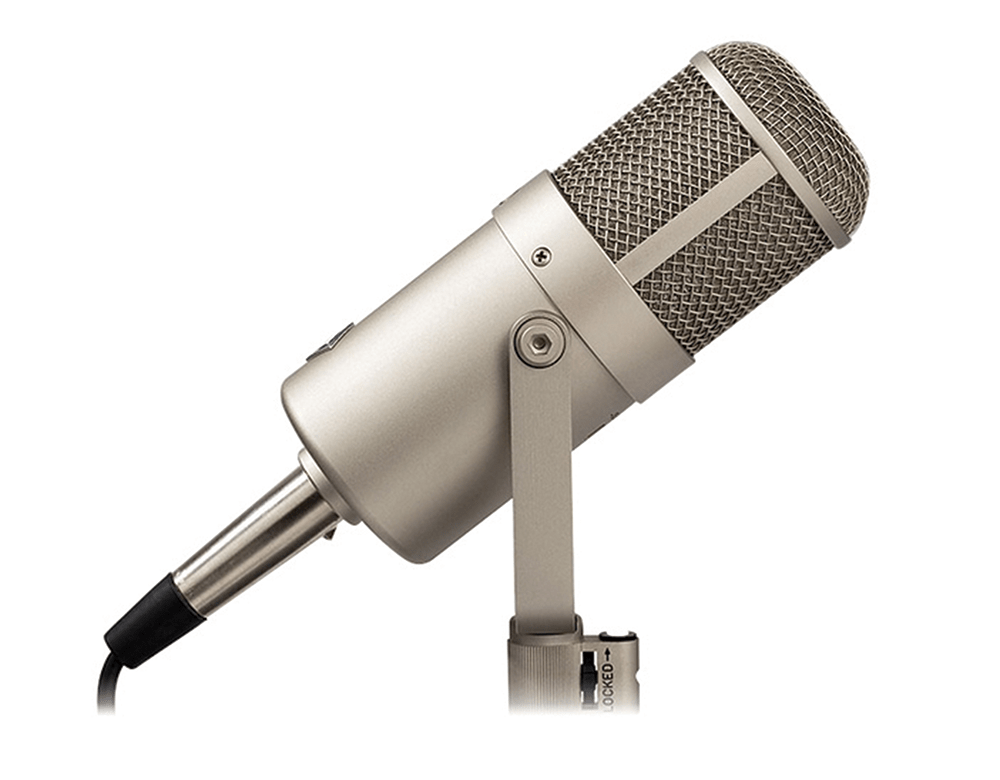 You could easily argue that less is more when it comes to vintage recording as the gear used to be so expensive. When it comes to creating a ’60s drum sound, for example, it was two mics max: one above the kit, one in or around the kick. Reverb chambers were also used to get a varied sound. Try a DIY way by placing a speaker at one end of a room and recording the output with a single mic at the other. Less is more, until you get to the Phil Spector ‘Wall of Sound’ days, which can be recreated by layering instruments playing the same notes. Try five guitars, four pianos, a couple of bass lines along with drums, percussion, strings and horns to make a mighty mix. 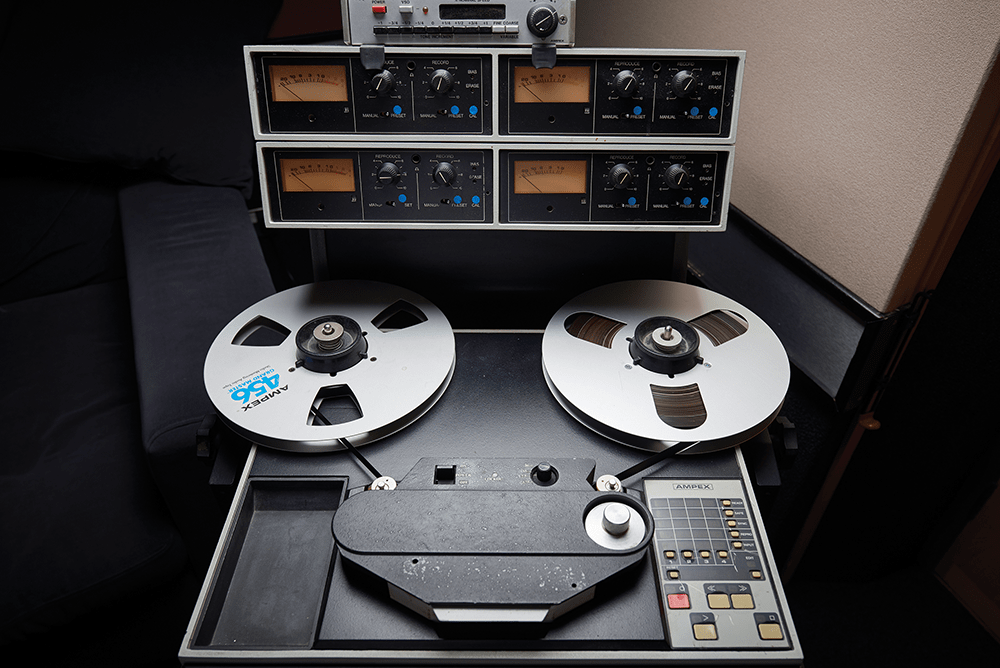 The ultimate vintage set-up would end in an analogue reel to reel tape recorder, as once upon a time it would give you a richer analogue sound over the digital. Now, though, digital recording has improved, especially using effects like tape emulators and saturators. So don’t get so wrapped up in nostalgia and expensive tape to think that all modern recording life is rubbish.