6 (Quite Unusual) Ways To Enhance Your Studio

Studio life is not always about the latest cool synth or the fastest computer. There are other, more unusual, requirements to attend to in your production environment. Read on for six you may not have considered before… So it kind of goes without saying that you need a computer at the hub of your studio […] 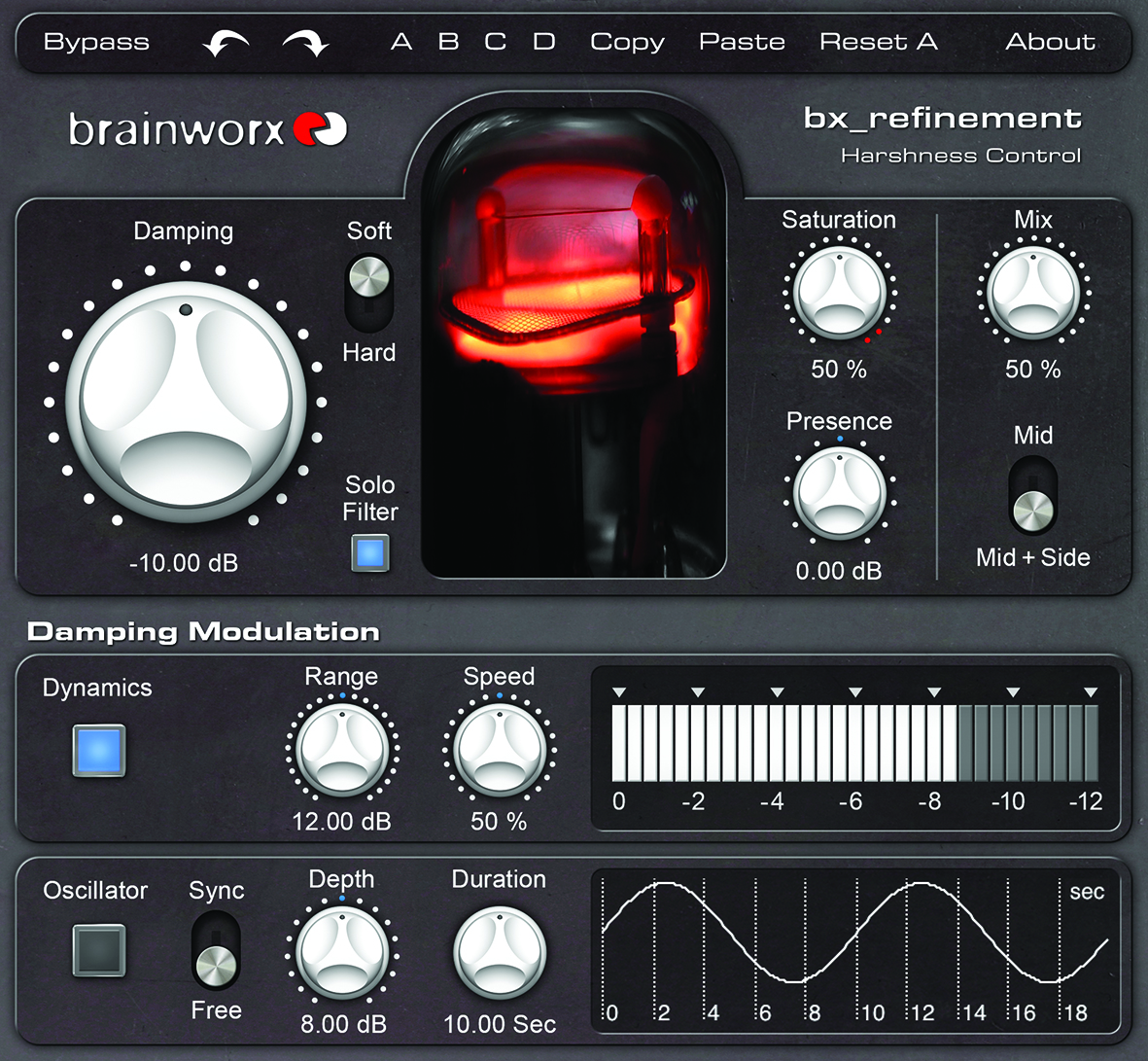 Studio life is not always about the latest cool synth or the fastest computer. There are other, more unusual, requirements to attend to in your production environment. Read on for six you may not have considered before… 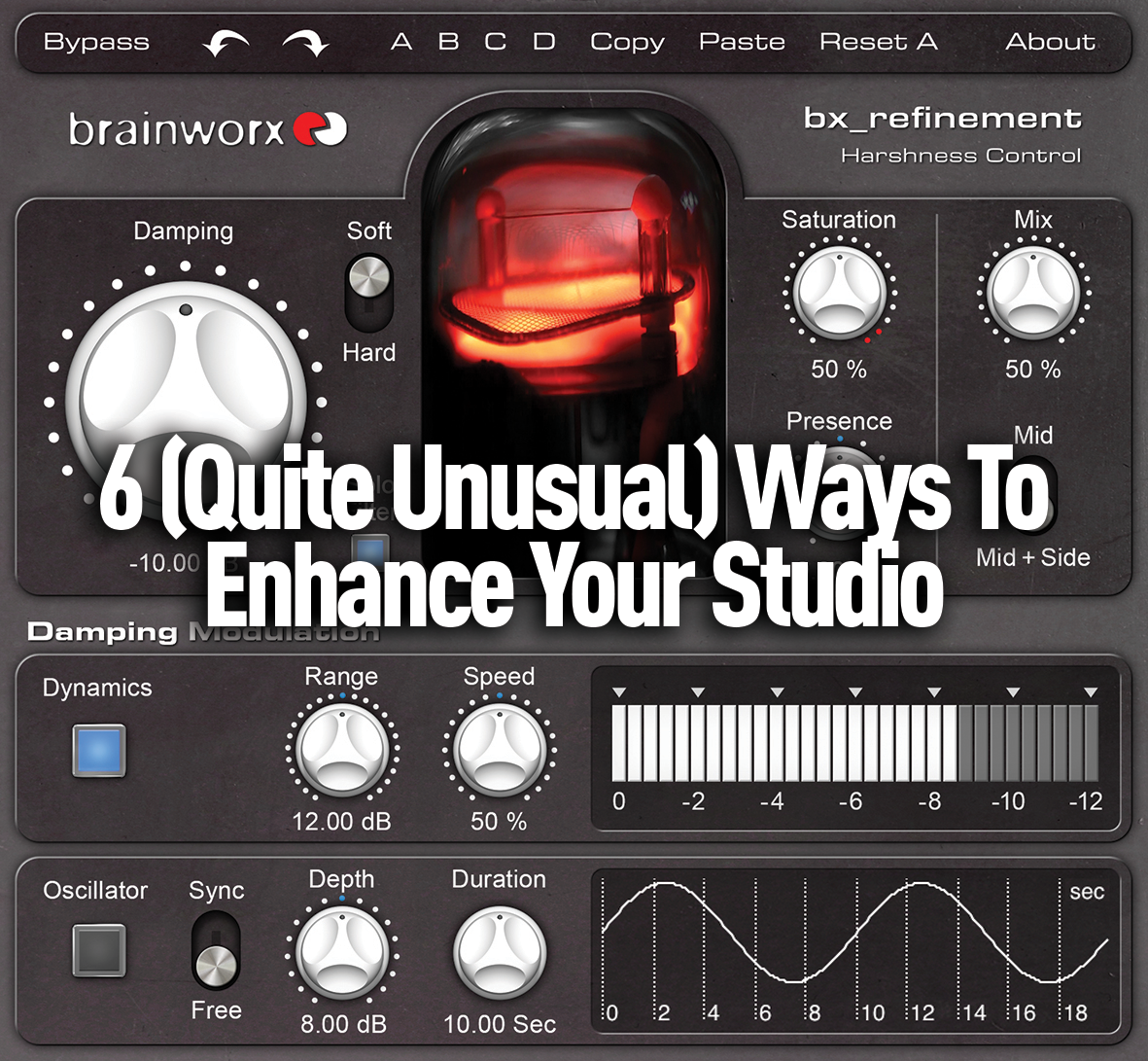 So it kind of goes without saying that you need a computer at the hub of your studio these days, plus some decent software to record and sequence music. Then, you’ll need a microphone to get sound in via an interface, plus a set of monitors to listen back to what you produce. That’s it, right? Well, almost.

There are always ways you can improve your music setup and we don’t just mean by adding expensive gear (although that is, of course, an option). There are great ways to improve your production environment that don’t cost a fortune – they’re a little more unusual, but, once you delve in, you’ll find them as essential to your studio as your DAW, microphone and speakers… 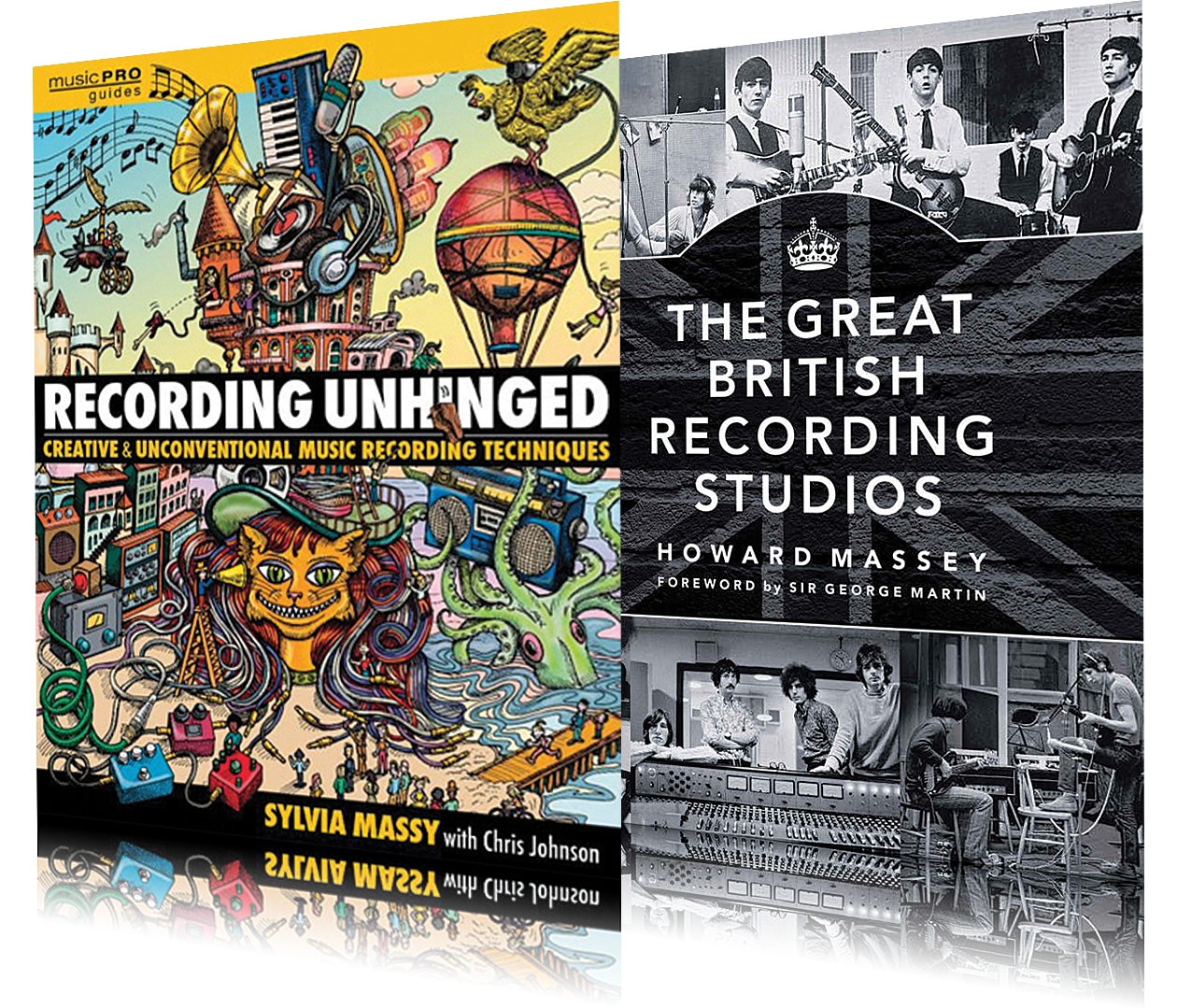 Okay, so no surprises that this magazine is going to tell you to go and read – and as you’re here, we’ll guess you know that already. But we’re not just talking about an (essential) pile of MusicTech magazines, as there are some great studio books to conjure up some inspiration to go with your music making. Our favourite two of the moment are Sylvia Massy’s Recording Unhinged, which is a thorough exploration of some of the more unusual practices in recording as well as a look at more traditional rules and whether you should break them.

Howard Massey’s Great British Recording Studios is, well, just that – a look back at the glory years of British recording studios. It’s a sad read, as many of them are now closed, but it covers them in exhaustive detail, down to the gear used and the precise room dimensions. An essential book, which may have you looking at your room setup in a different way… 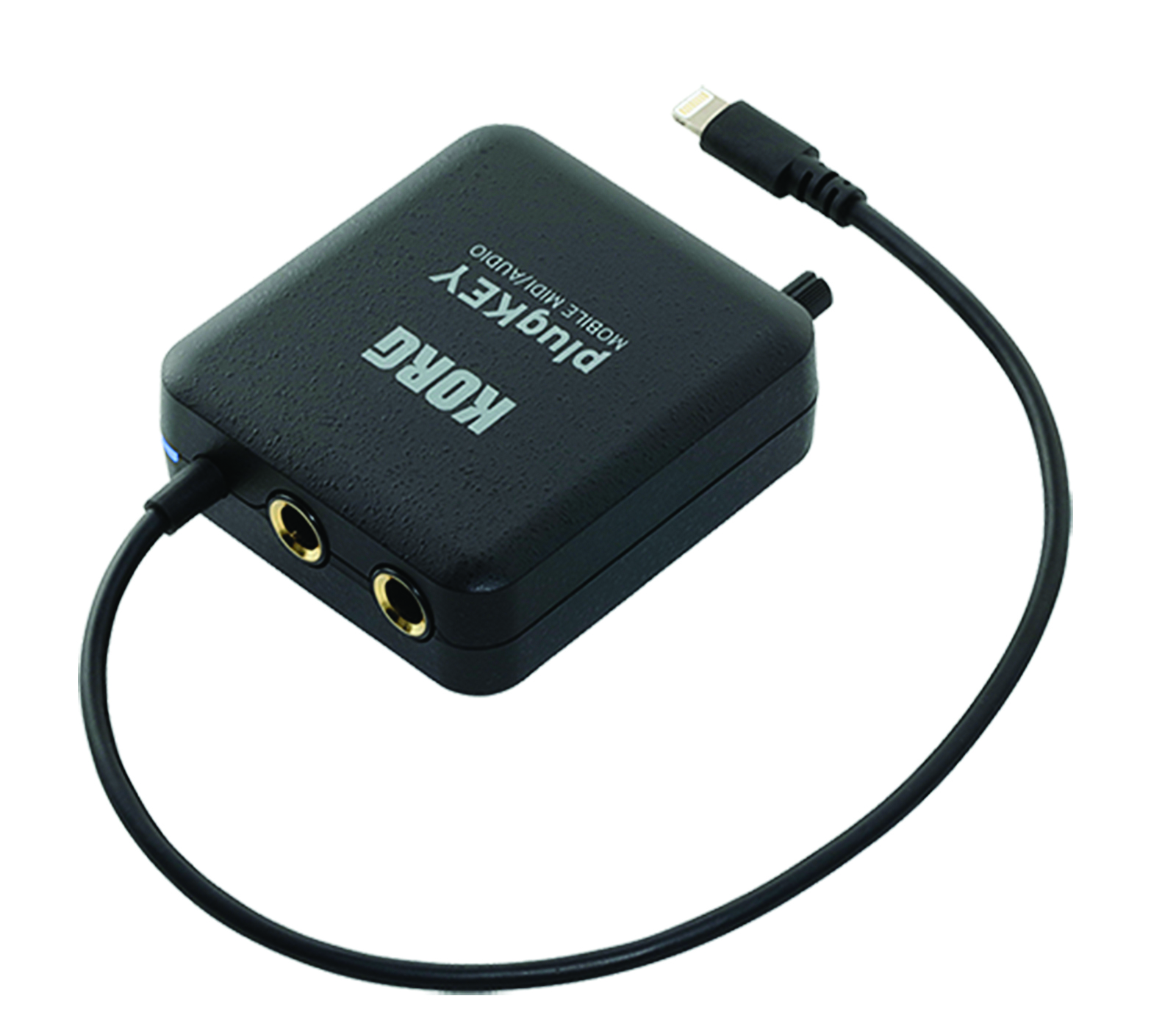 You have a phone or iPad and you also have a studio. You know that you can make music with either, but how do you best join them together? You could get an expensive docking interface or external iOS keyboard, but there are now better ways to make these worlds collide. We’ve recently looked at a new breed of hardware and software that helps make your mobile and desktop music-making worlds work better together and you needn’t spend a fortune on it.

Music IO (£7.99 www.musicioapp.com) slots in as a plug-in and allows you to play your iOS device like an instrument directly into a DAW channel, or take audio from your DAW and process it through your iPad effect app. An interface like Korg’s plugKey (£85, www.korg.com) is an essential hardware gadget that simply lets you trigger your iOS device with MIDI, like an instrument, but also handles the audio – so your iPhone suddenly turns into a synth you can use properly in your setup.

Software is cheap, and you probably have an impressive stack of plug-ins on your hard drive – too many, perhaps – so you haven’t considered getting any more. Well, think again… but not in terms of sound creation. Instead, consider some of the more unusual titles that could transform the way you work. Audified’s MixChecker ($149, shop.audified.com) allows you to virtually test your mix on different speaker setups – an essential step in getting them sounding good everywhere they might be played.

Then there’s bx_refinement from Brainworx (£199, www.plugin-alliance.com) or iZotope’s Neutron (£185, www.timespace.com) that simply make your mixes sound better. Unusual – but once used, essential. 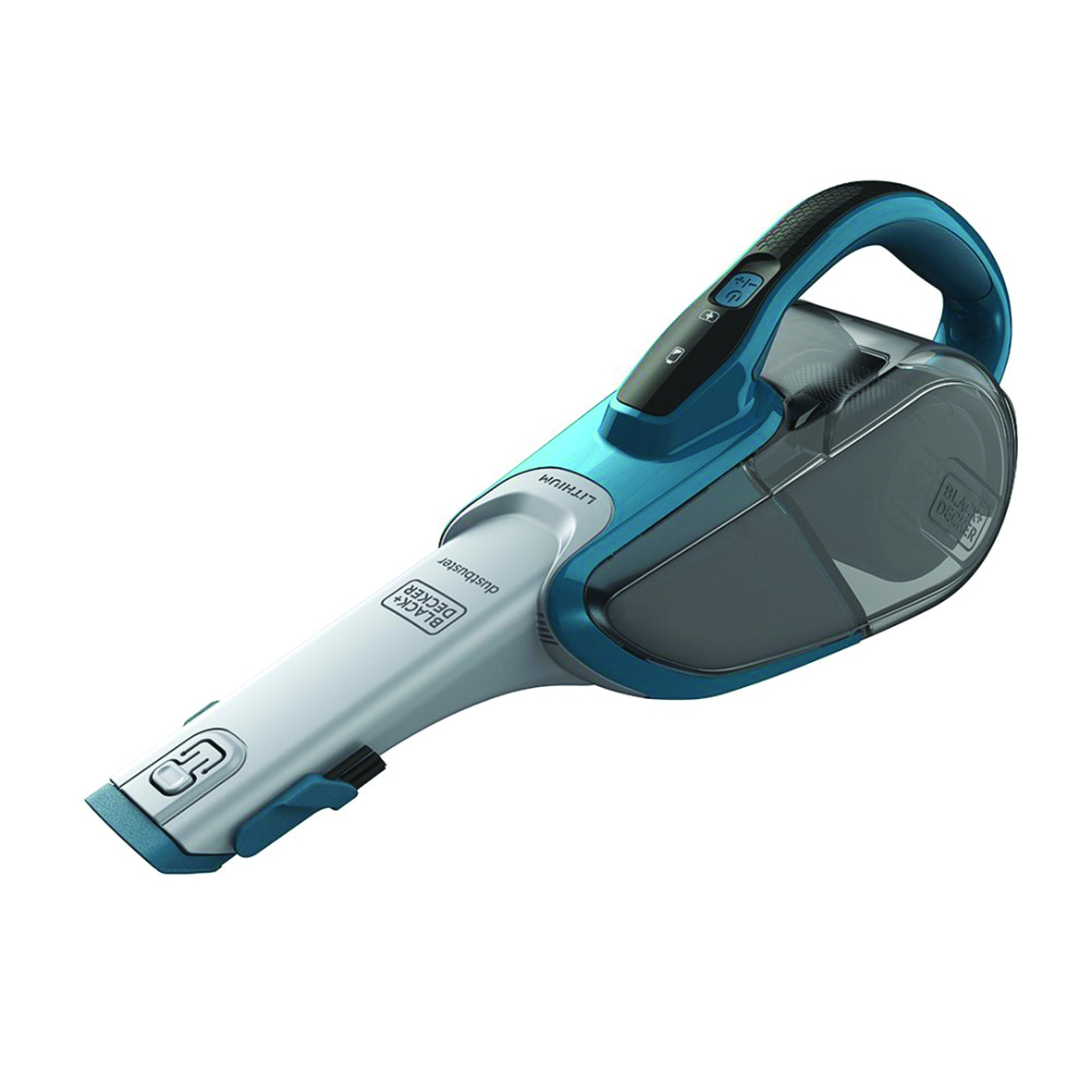 Studio gear attracts more dust than any other item in your home, maybe because it’s not always in use, or because a lot of it is black, so those grey particles stand out. Too much dust in your gear can cause problems down the line, so use a hand-held vacuum to remove as much of the stuff as possible. Not surprisingly we’ve not tested any, but we’re told that Black & Decker make a pretty good one, that’s £40 from Amazon… 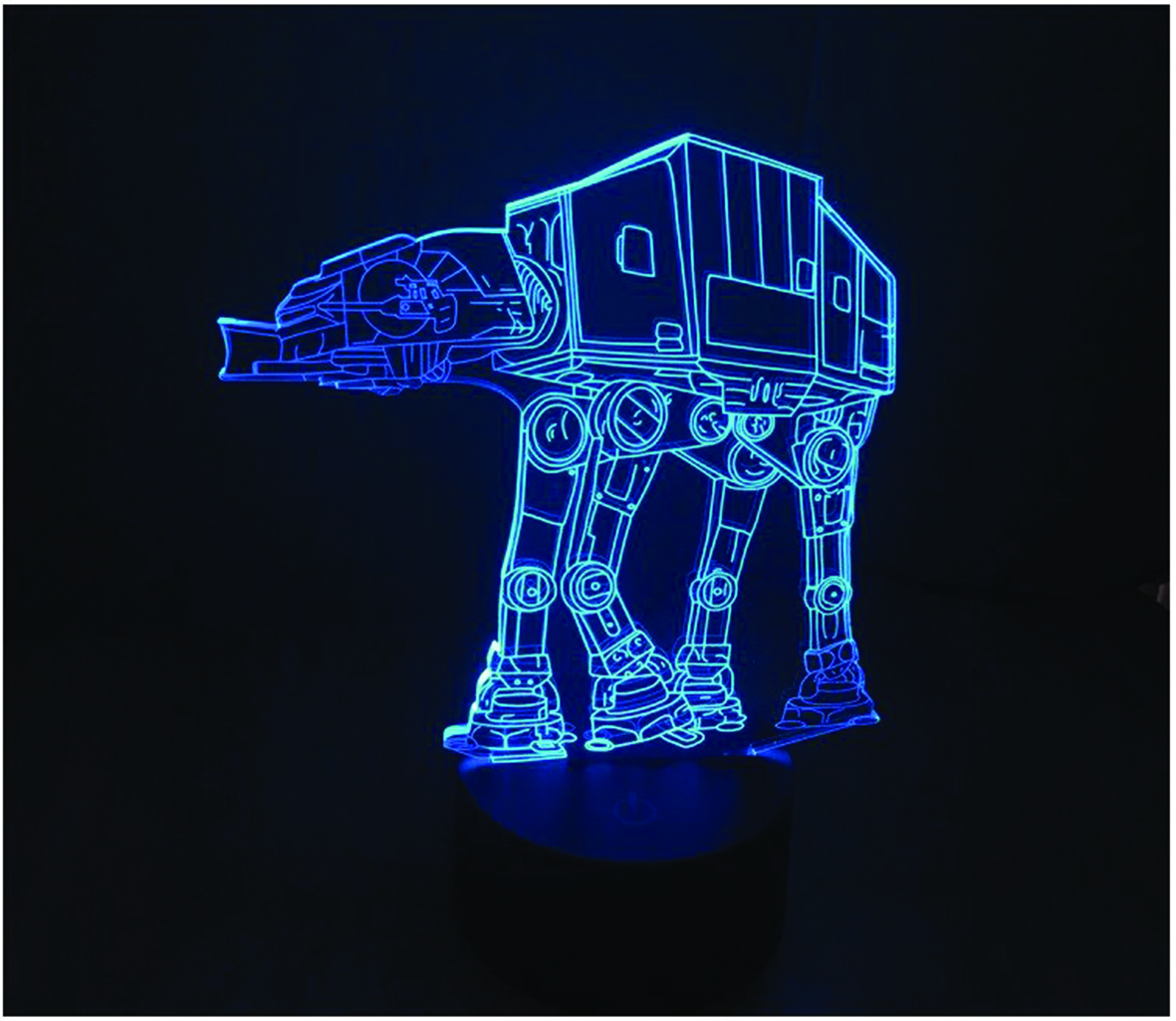 You might think good lighting is low down the list of music-making priorities, but once you have it, you’ll wonder why you didn’t get it sooner. Harsh white light in a studio environment is never a good thing, which is probably why most pro studios are dimly lit. Dim lighting makes for a more relaxing environment: get yourself some cool lighting and you could even find it inspiring, as it adds another futuristic element to your already modern studio surround. We bought Star Wars ones to rest on our speakers ($40, gobeyondbasics.com). Over the top, yes, but you get the drift… 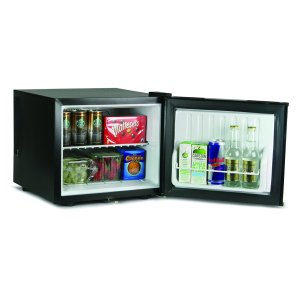 You’re in the middle of the most creative session ever, so you don’t want to interrupt it, right? The last thing you need to worry about is getting food or drink, so get a fridge and keep it in your studio. Mini ones, like the one shown here, cost just £75 from Amazon. Believe us, you’ll thank us for this one, one day.