The perfect track will be completely overlooked if the mix doesn’t show it off, but you can find the sweet spot with a few mixing tips from the pros and readers… Mike Howlett Grammy-winning producer Mike Howlett has earned a PhD in production and is an in-demand lecturer. Mike mixed some of the biggest bands […] 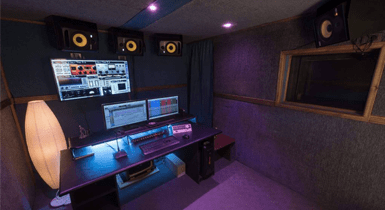 The perfect track will be completely overlooked if the mix doesn’t show it off, but you can find the sweet spot with a few mixing tips from the pros and readers… 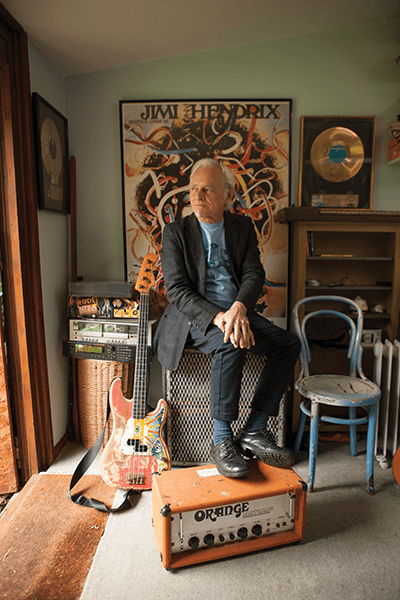 Grammy-winning producer Mike Howlett has earned a PhD in production and is an in-demand lecturer. Mike mixed some of the biggest bands of the 80s.

Top Tip: “Think of the arrangement in terms of frequencies: is the bass in the right place? Is the midrange cluttered? Is it because there’re five things in the same bandwidth all struggling for your attention?” 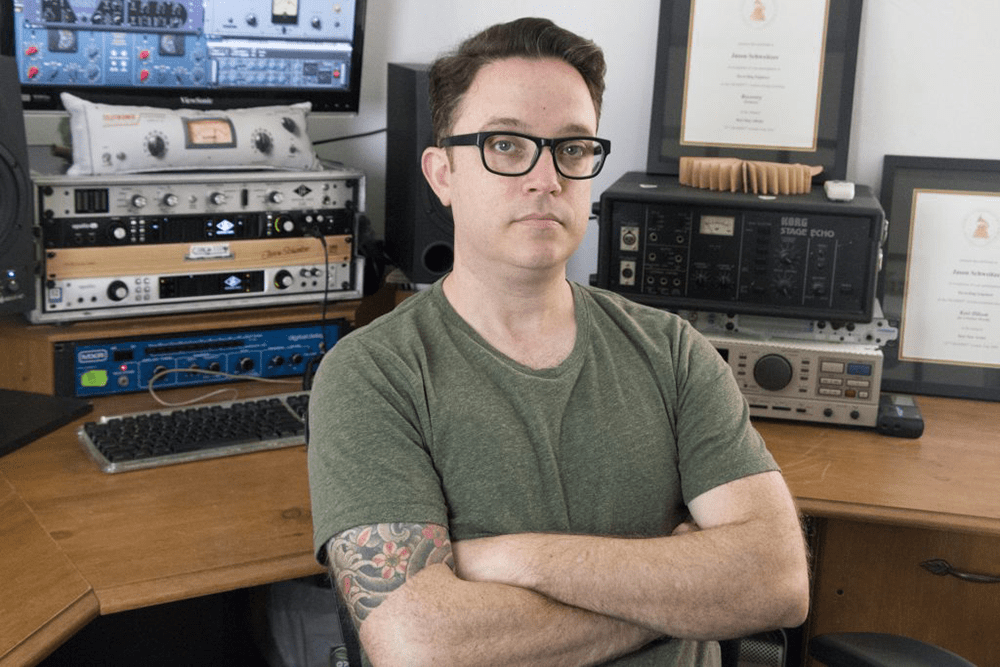 Jason has worked as a mix producer for John Legend, Snoop Dog, Dr Dre and many others.

Top Tip: “The biggest piece of advice I have for people is to learn signal flow. A lot of people don’t know signal flow any more because they’re in the computer, but I was lucky enough to start when it was all still tape and consoles. Signal flow will save your life. Period!” 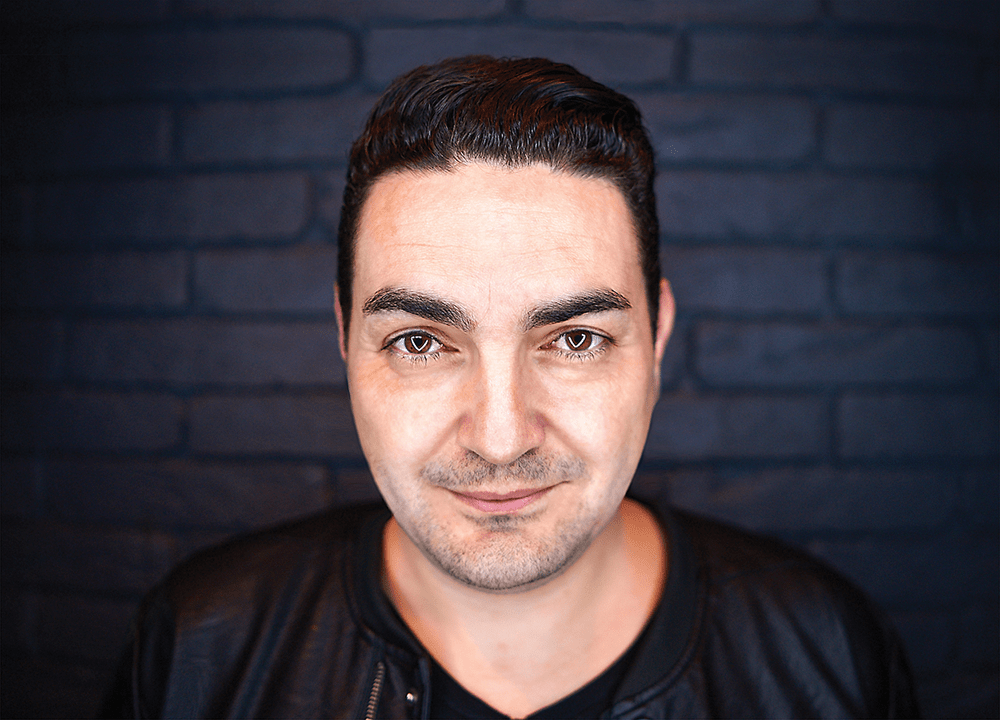 Online techno star Olivier is no stranger to the top of the Beatport chart, working with a variety of artists on many labels.

Top Tip: “KISS (Keep It Simple, Stupid). Less is more when mixing, so when using a synth, I make the best out of it, I make it unique. A good song is most of the time three or four ideas, instruments or elements.” 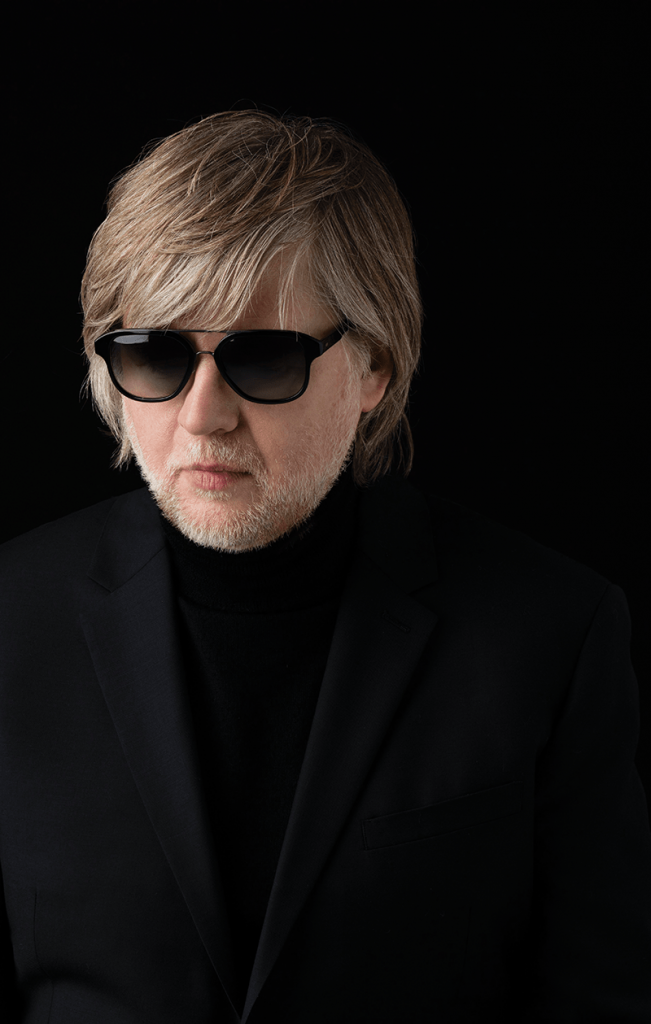 One half of the acclaimed Goldfrapp, Will Gregory is always looking to expand the duo’s sonic boundaries.

Top Tip: “There are a few things you’ve got to look out for. One is when the track starts to get worse, so it’s worth keeping previous versions and checking back, because sometimes Mix Two sounded great and you took the best bit out! So, I think it’s a combination of letting time help to evolve a track, but not letting time help it unravel.” 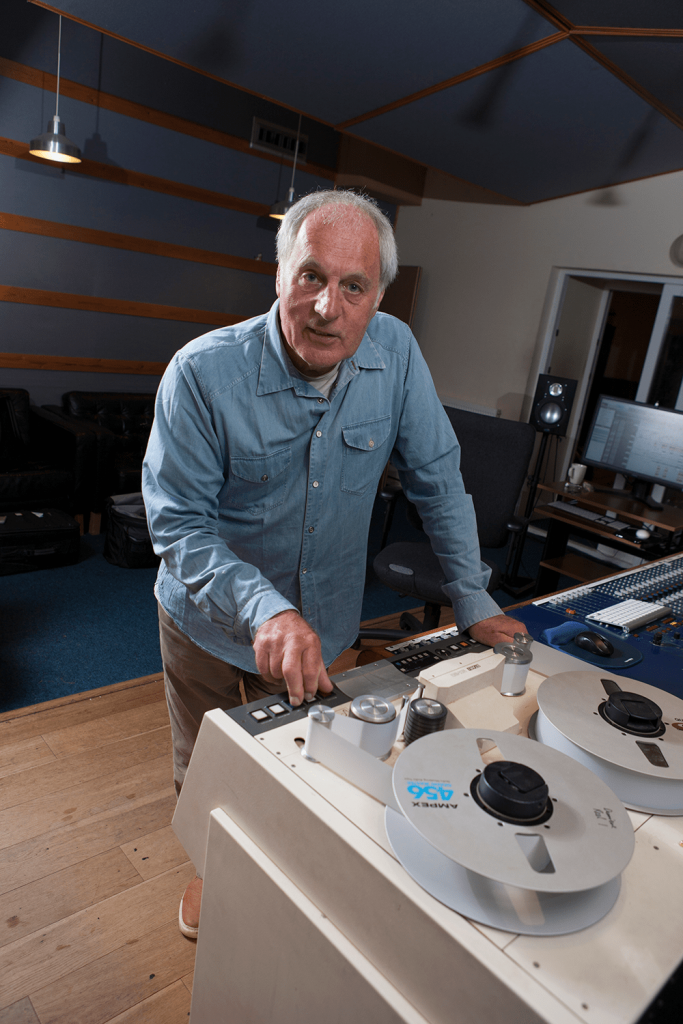 The famed producer, who began his career as a tape op at Apple working on records for John Lennon and George Harrison, has engineered and mixed top pop and rock artists for decades.

Top Tip: “The other thing that is annoying with Pro Tools is the options it brings. You’ll get a young engineer who wants to use three or four mics. I’ll say: “Yes, but mix them down to one track,” and they say: “No, you need to keep your options open,” and I’m like: “No, you have enough options!” The whole process is about options and decisions. Just use one vocal mic: either a Shure SM58 or a Neumann U 87. I’ve been on sessions, though, where they’ve got singers to use both! You have to commit.”

Paul Knight: “When mixing, I like to turn my monitors down so I can barely hear them. Anything too loud will be very apparent. Also, if you have one to hand, put a vacuum cleaner on and listen to a mix at the same time!”

Kevin Dodd: “Apply digital effects in the right order and in the proper amounts. When recording instruments, don’t add any compression to individual tracks, until you do a rough mix using some light compression on your mix bus. Then, add only enough to each track to make them sit right within the mix.”

Richard Lake: “It may sound crazy, but learn to use your ears and understand the sound you want to achieve. Too often, I see younger engineers ‘listen’ to the screen of the DAW and interpret the sound by looking at the waveform.”

Joseph Furnish: “I analyse the frequency distribution of my tracks. I can then boost an area that seems lacking. Sometimes this pans out, but I can also go back to my mix and make appropriate changes based on this analysis.”

Ross Nockles: “When automating delay throws, send only part of the note to the delay. I used to send the whole of the note but found I liked it better only sending part. The note then finishes naturally and the delay blossoms out of it.”

Krzysztof Wawszczyk: “It’s so important to pay attention to details such as what instruments (in terms of frequencies) are doing at the same time in the song, how to build up some emotions. And the most important – how to tell the story.”