10 Tips To Make Music For Other People

Do you want to write for library-music companies to get your compositions in film, TV or games? You’ll need to get those productions up to speed first. Here’s our guide to producing music for other people… 1. Start giving yourself deadlines We’re not trying to put you off, but if you want to get into […]

Do you want to write for library-music companies to get your compositions in film, TV or games? You’ll need to get those productions up to speed first. Here’s our guide to producing music for other people… 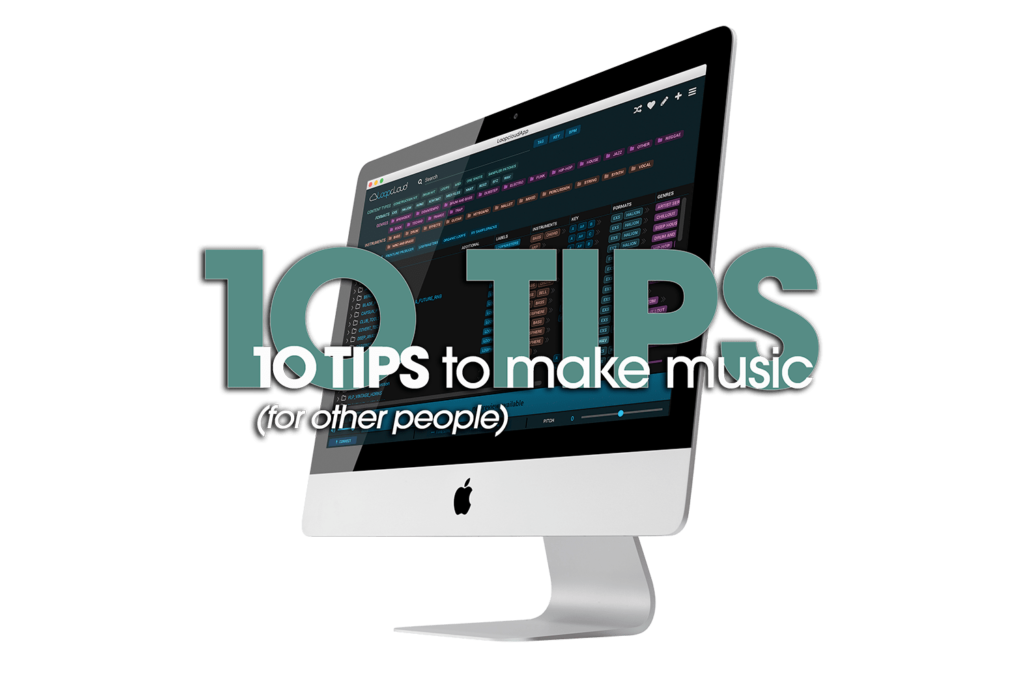 We’re not trying to put you off, but if you want to get into the business of making music to picture – be that film, TV, play or video game – you will, one day, end up under severe pressure to have some music or sound designs completed by a certain time. That director won’t be tapping their fingers and the whole cast just sitting around waiting for you to complete your opus.

So make up some deadlines now, try and stick to them and see if this is an environment that you can work in. You might even find that it spurs you on – so even if you’re just making music for fun, working to a clock could be of benefit.

2. Be prepared to let other people do the work for you 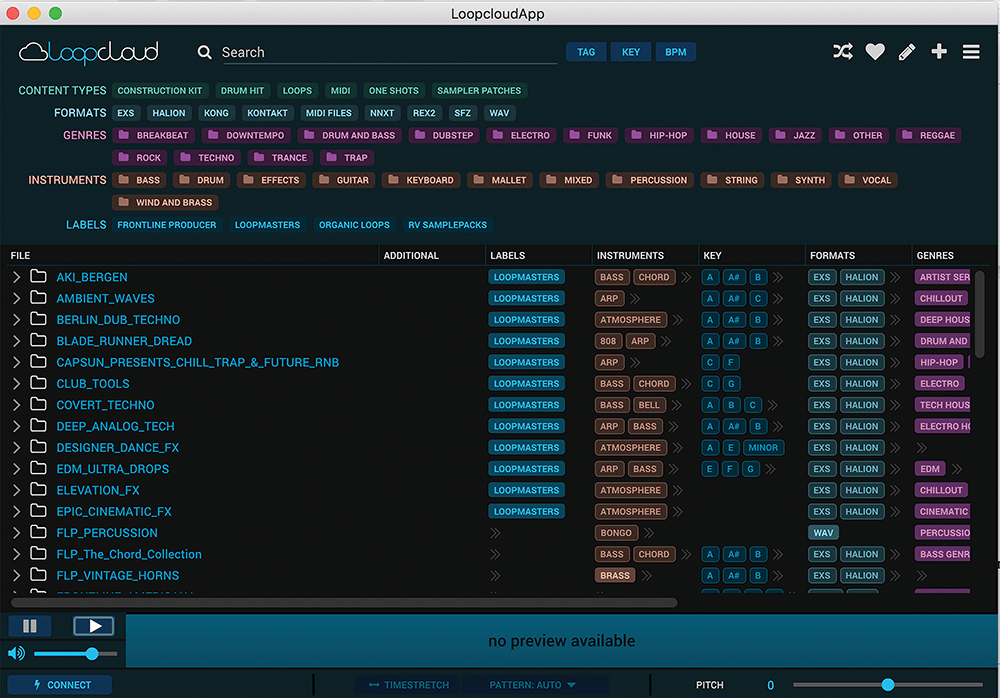 What? Employ a team of composers like some kind of fancy composer living in LA? No we don’t mean that… What we’re getting at is, don’t be afraid to use sample libraries, or services such as Loopcloud, which make accessing sounds for genre-music production that bit quicker.

Look at specific sounds for specific tasks – so when your taskmaster asks you to produce “something that sounds like XX”, you can turn to a folder on your desktop or a genre in your collection marked ’XX’ and get straight on with it.

3. Create your own samples 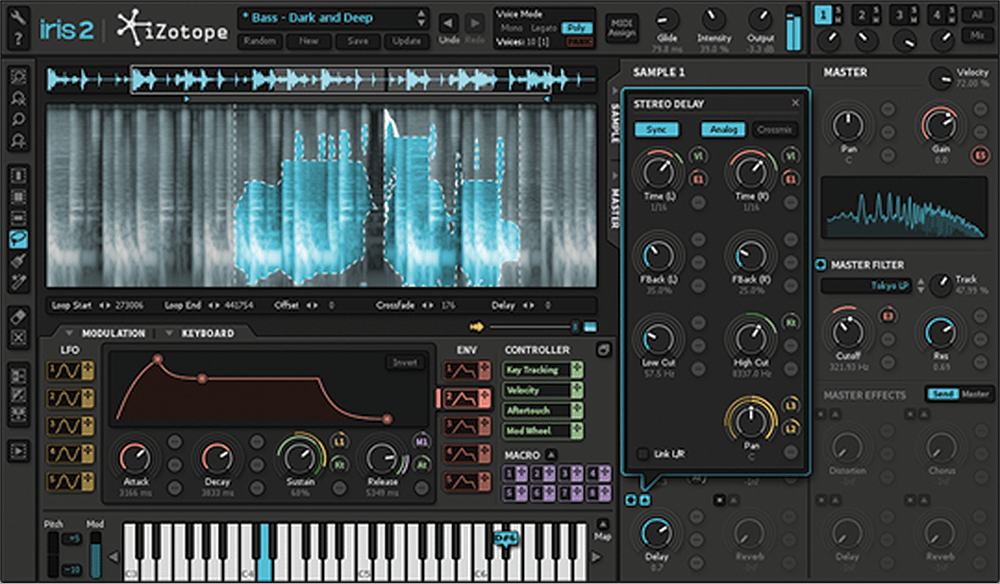 Explore sound design. By this, we mean, don’t just consider the notes, the beats and the melodies. Explore atmosphere, sound effects and the sonic tension that lifts a scene or location within a game. Creating sound for picture is the whole picture, not just the start and end theme.

So use the many superb software tools available – creative packages from the likes of Spitfire, Zero-G, Output Sounds, iZotope, and loads more. Create your own presets and samples from them and also find software that mangles your own audio, and take an hour or so every session to explore it and create your own library.

If nothing else, you can use these to lift your own music, but at most, they could end up being your go-to library when someone needs some atmosphere fast.

4. Get a good arsenal

It might seem an obvious point, but your studio – whether it consists of hardware, software or a combination of the two – needs to have a good range of sonic weaponry in it. And by this, we don’t mean a wide range of options, which can lead to ‘selection paralysis’.

You don’t want to be spending hours auditioning bass sounds for a project, for example; you need to know where to go for your best ones, and fast.

This might even mean cutting back on what you already own and getting to know what is left more intimately. But trust us, in the high-pressure, deadline-driven worlds of film, TV and game production, being able to work quickly and decisively, with the right tools at your fingertips, is most definitely a good thing!

5. And consider divvying it up 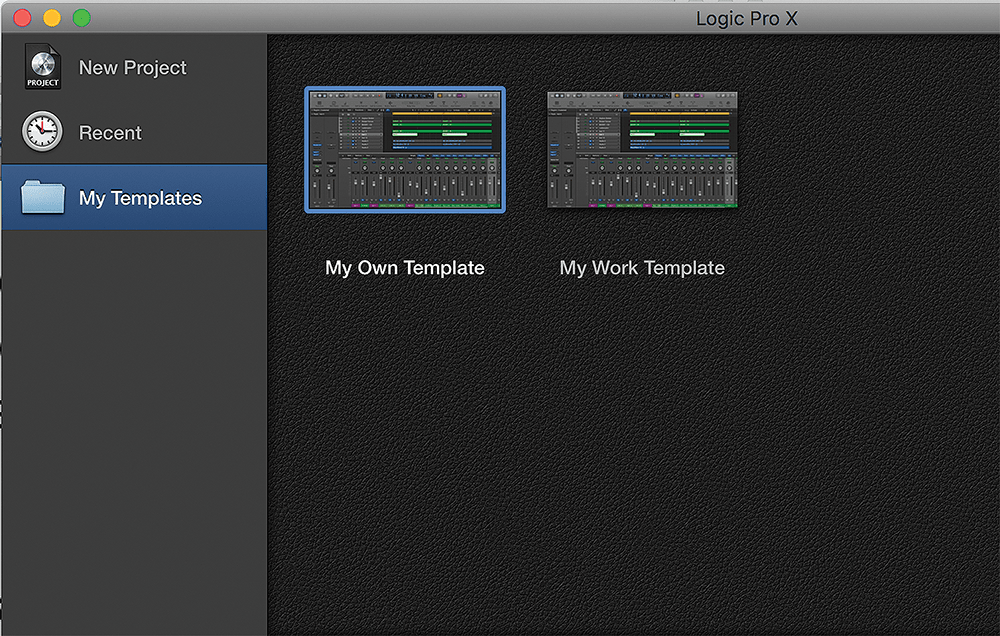 You almost need to divide your studio – at least virtually, anyway – into two. Have one plug-in collection or template that you use for your music making, and one for producing for other people. That way, you know when you’re in business mode and when you are in pleasure mode, so the worlds don’t conflict.

It also means that you won’t get stressed when you’re making music for joy – and your own sounds and style don’t get in the way when you are on assignment for that TV documentary or drama series.

No one creating a show or game will come to you and say: “We want some of your tunes so, you know, just do whatever you want and just give us, say, five two-minute pieces of your incredible music?” – that only happens if your last name is Zimmer.

More likely, they’ll say: “We want something specific like XX” and it’s more than likely it won’t be to your taste. We’re not trying to put you off…

7. Be prepared to lose

One of the criticisms of the youth of today is that they – and you know who you are – have too much of a sense of entitlement; that they’re going to be pop stars because they watched The X Factor. Well, to a certain extent this is a factor (not an X Factor) in the world of music making for someone else.

Don’t think that because someone’s asking you to make music that they’ll like the results. They could say that what you’ve produced for them is utter crap. Take it on the chin, expect rejection, because it will happen – and dealing with criticism well is a skill you’ll need for success. 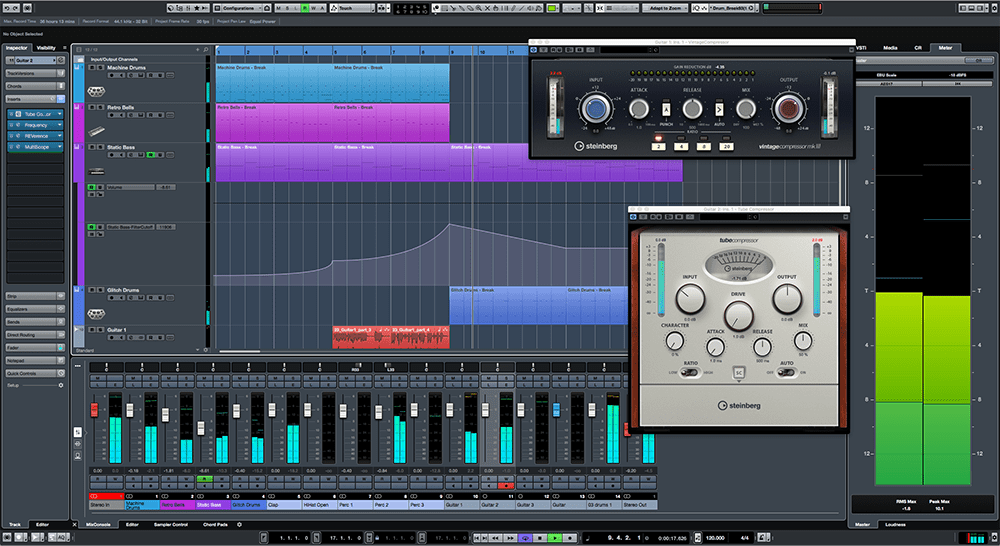 Of all the people we’ve interviewed, it’s the people who make music for film and to a deadline that really learn their DAW. We’ve witnessed people using DAWs like instruments, producing music and sound so quickly, using every key command, shortcut and workaround. ‘A bad workman blames his tools’ is one famous expression. ‘A great composer knows his DAW’ should be another.

9. Don’t chuck anything out 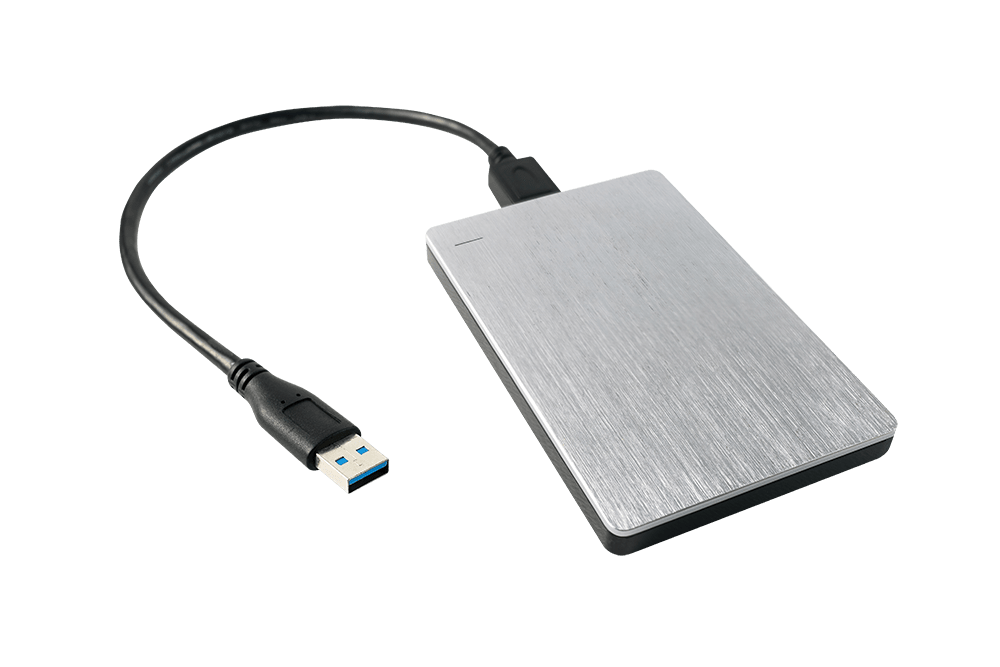 Remember that documentary about the guy who never threw anything out? His house had floor-to-ceiling junk in it and he could only get through it by way of an intricate tunnel system. That should be your hard drive, okay? Not really, but if you ever get to a stage in a production thinking, ‘Hmm, this sounds a bit too much like XX, so I’ll have to bin it.’ Don’t! Put it in a folder marked ‘XX’. You never know, someone might want it – and XX does seem to be in demand all of a sudden…

My word, you have a thick skin if you’re still here… and you’ll need it. That’s the overall message, then. If you’re making music for other people, it won’t always be fun (though it will be sometimes, we promise). But if you still want to do it, then the last tip is to make waves and get noticed.

That sounds like a feature in itself, right? Indeed, so we’ll be exploring that in more detail next time. What’s that? You’re crying? Oh dear. There, there. Dry your eyes, boot your DAW up and get on with it.