10 Tips To Move Beyond The DAW Loop

DAWs are great at helping us loop ideas together, but it’s all-too-easy to stay stuck in loop land. Try these ideas to help expand your loops into sonic masterpieces… 1. Looping! There’s nothing wrong with it! Telling you to loop might seem the oddest of ways to help you move beyond the loop, but what […] 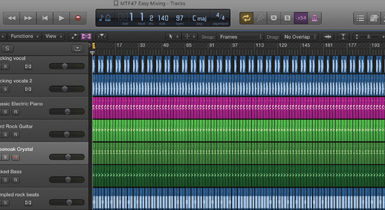 DAWs are great at helping us loop ideas together, but it’s all-too-easy to stay stuck in loop land. Try these ideas to help expand your loops into sonic masterpieces…

1. Looping! There’s nothing wrong with it!

Telling you to loop might seem the oddest of ways to help you move beyond the loop, but what we’re saying is: don’t be scared of looping. To move beyond it, you have to embrace it. DAWs like Logic and Cubase, and especially Live, have looped bars and clips at their hearts. They use the loop as the very first easy way to make a tune.

And many of the ingredients you load into them are loops of beats and riffs. Repetitive beats, melodies and basslines are our musical heartbeats at the heart of music technology. So embrace the loop, understand the loop; then use it and abuse it.

Automation is probably the greatest gift the DAW has given us, as it allows you to record pretty much any control, on any mixer, or any instrument, in any track. So even if you just have a stack of repeated loops as your arrangement, you can easily bring variation to the party with a bit of automation.

Fade tracks in and out, record a sweeping filter change, add some track mutes and un-mutes, gently bring in some reverb or delay… get some loops together and automate the s*** out of them! 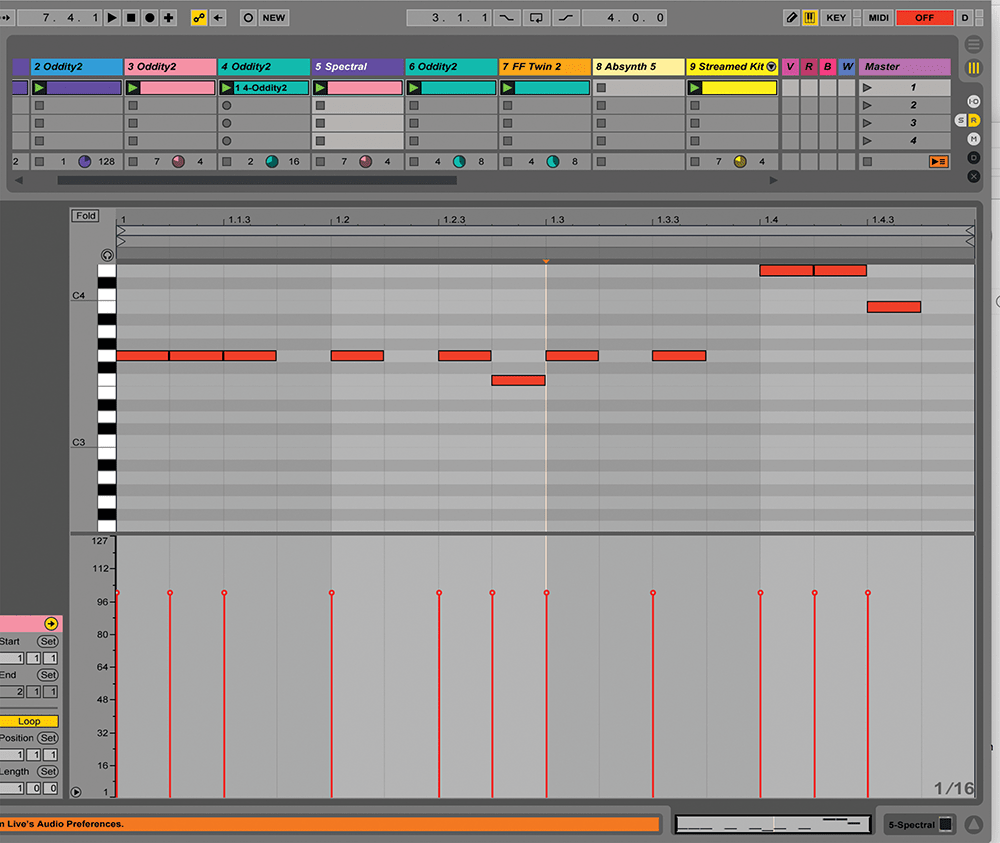 Many sounds will change when you alter the velocity of a key press or recorded note, so if you want to make one loop sound different from another, change the velocities of the notes within it.

You should always do this with percussion and beats, as simply altering the velocity of recorded beats will bring a live, human feel into your song. Unless, of course, you want your music to sound like it was recorded by a robot. Of course, there’s nothing wrong with this at all – give us some decent Kraftwerk or Daft Punk any day.

One of the best ways that one loop can be made to sound different from a previous one in a project is if a random element comes in to play and alters something within the loop each time it cycles around. Examples here can be hit and miss – random-note generators can obviously sound as rubbish as they can sound good – but a more subtle effect is to use a synth with a random-waveform oscillator modulated to note velocity.

That way, notes of the same velocity in a loop can sound different each time they loop around – it’s as though you’ve been working on the velocity programming for hours. GForce’s Oddity2, for example, has some great presets that do this and which enable us to be as loop lazy as ever! 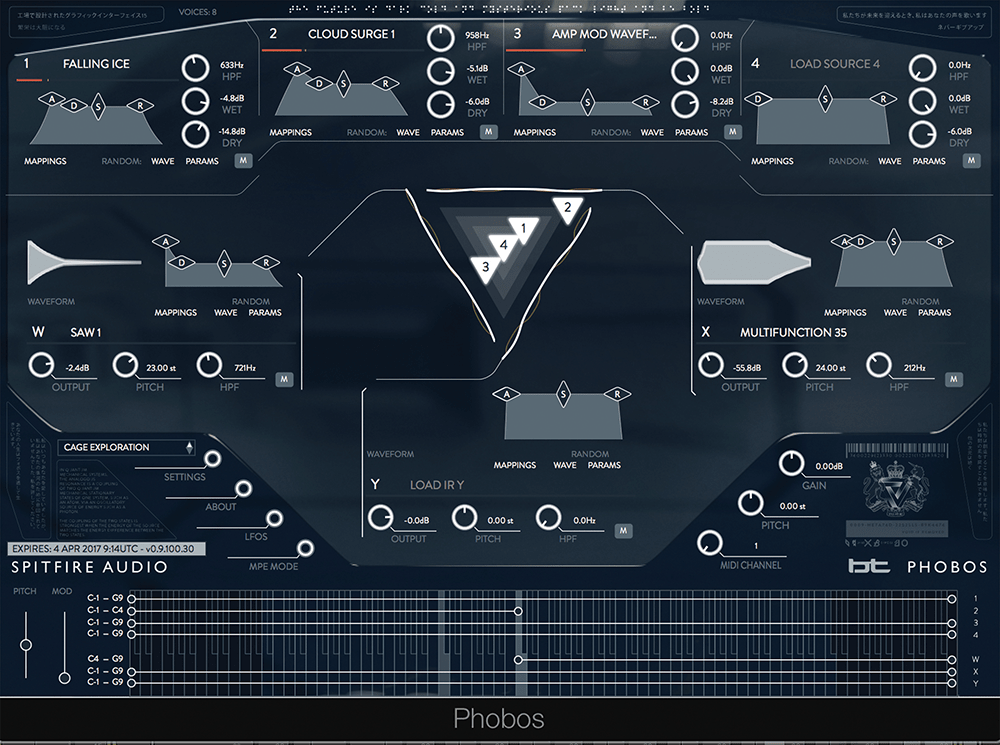 Some of the incredible libraries and instruments that you can get for soundtrack composition often bring in so much movement to a sound or track that they disguise any looping action that may exist underneath.

Instrument sounds from packages such as Spitfire’s BT Phobos and Output Sounds’ Movement (the clue is in the name) often contain rhythmic and pulsing presets that add a whole gamut of movement to looped ideas. If you have sounds that move within a loop, each loop comes to life.

No, we don’t just mean ‘loop different audio sounds’, as that would not be looping. Instead, we mean ‘loop the same MIDI loop to trigger different sounds’. Create tracks with different bass sounds, for example, to quickly drag loops to and you will easily start getting variation.

Again, layering is also a great option to take advantage of here – especially with beats and basslines – as you can very easily change a loop’s progression while still maintaining looping as your core compositional element.

7. Don’t loop – break the mould instead

Of course, the easiest way to break out of the looping mould is not to loop in the first place, but after encouraging that you embrace the process in Tip 1, it would be churlish to suggest that you don’t at this point in our feature.

But the message here is that, as humans, we like order, we like patterns, and we like repetition but when it comes to music production, we should really try not to get bogged down in any one style of composition process. If we don’t, then the process itself becomes a kind of loop, if you think about it.

So try and break the mould each time you boot up your computer to make music – and for life in general, coming to think about it – and you’ll get more out of loop mode, and maybe even get out of loop mode.

8. Loop, but vary your length 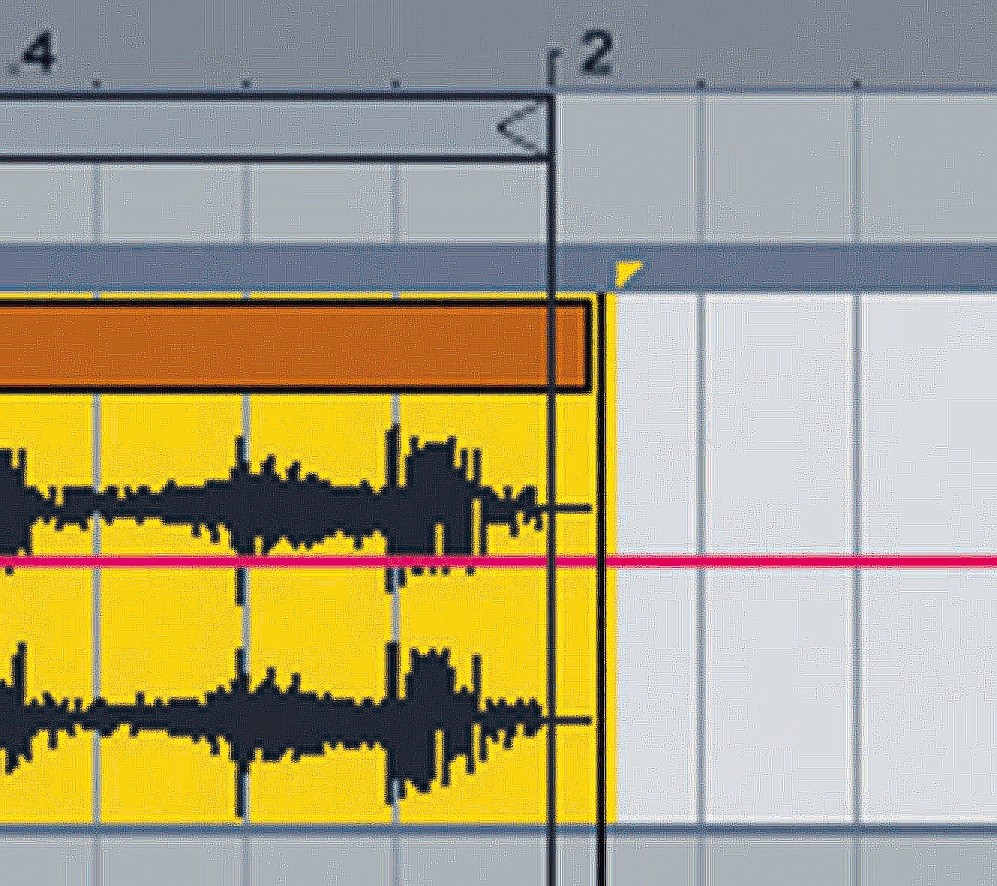 Ableton Live can be a very good ally when it comes to tackling this approach. At its heart are clips that loop when you press play, but if you vary the length of them – maybe you could have some at just a couple of bars, some at 32 bars and some at odd-numbered bars – then you’ll get loops coming in at more unexpected timings and the whole tune will take a dramatic shift from the expected and predictable to a more free-flowing experience. More jazz than electro, if you like. 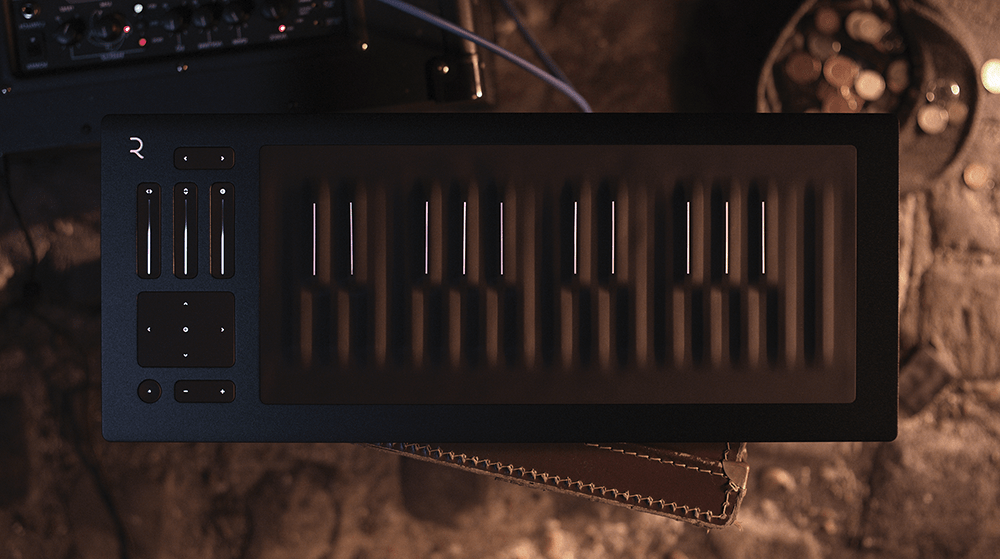 Some very basic keyboard controllers don’t allow a lot of expressive output – they might be lacking MIDI velocity or aftertouch, for example. And if you just use your computer keyboard to play notes, you can pretty much forget any expressive recording! So try to have a keyboard with at least velocity and aftertouch and you will be halfway to recording notes with variation and therefore, loops with variation.

Companies such as ROLI have made the act of playing notes a much more exciting proposition by exploding the dimensions of touch you use to play notes. And software instruments that incorporate the company’s MPE (MIDI Polyphonic Expression) technology can be sonically bent and twisted like you would not believe. Check out our product guide to MPE controllers.

A drum loop can sound great, but listen to it on its own and you’ll soon find your attention wandering. Of course, you can layer drum loops together for more variations, muting and unmuting different ones along the way in order to introduce some noticeable changes and different permutations, but adding smaller effects, hits, taps and shimmers here and there can make a surprisingly big difference to a rhythm track.

An extra fill here, an offbeat snare there and it’ll sound like you’ve got a proper drummer in to do your beats, and not just merely pressed CTRL>R and inserted the number 128.