Whether you’re on desktop or mobile, software that makes your life easier is always welcome. Here, we showcase 6 top examples of iOS software utilities to make thing simple… 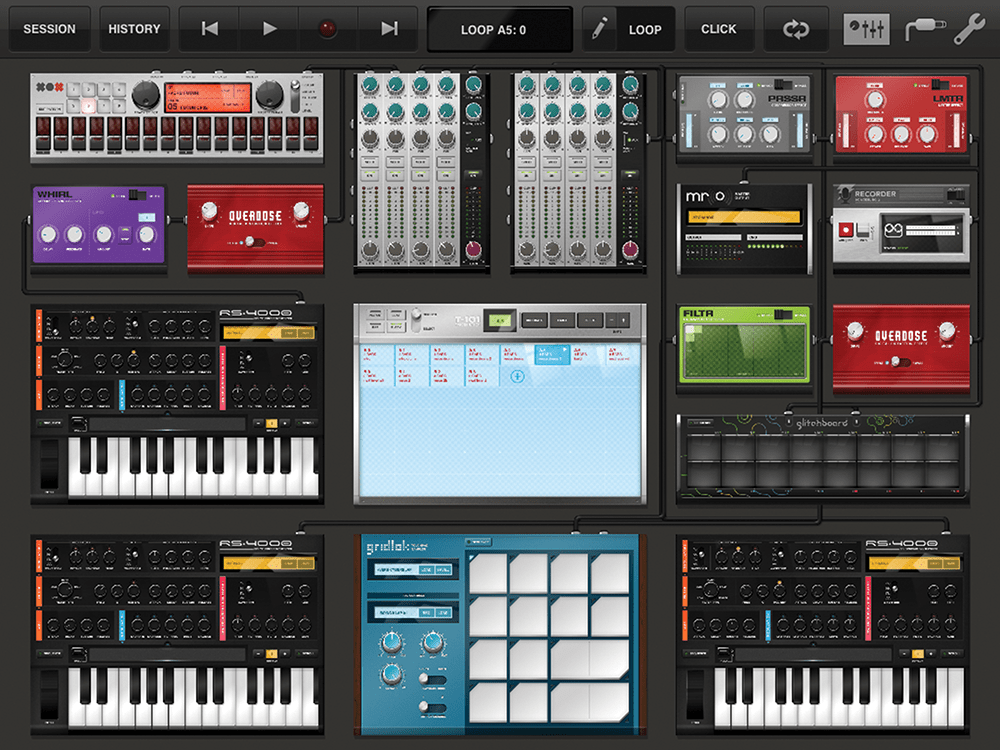 Tabletop is an expandable studio with over a dozen included musical devices.You can mix and match from more than 40 more including samplers, mixers, effects, sequencers and more.

We say: “An older app with lots of devices – including third-party ones – but can get costly.” 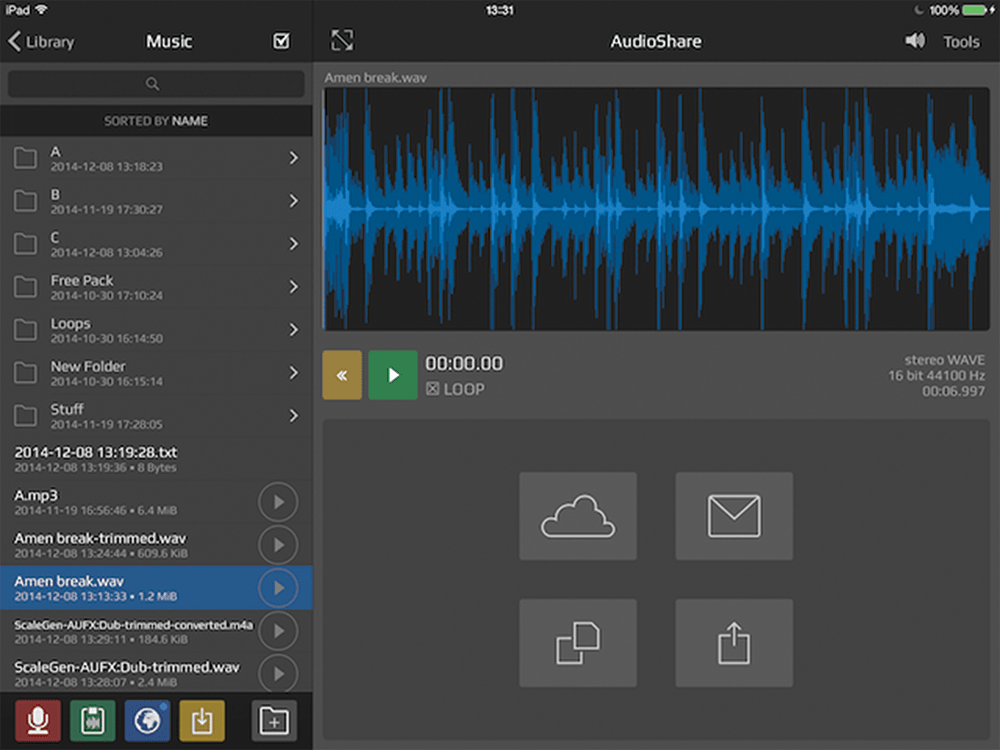 A sound-file manager with powerful import and export abilities. If you’re using music-making apps, then this tool is a must-have…

We say: “A great way to organise files by type and transfer them into your iOS environment or anywhere else, and also swap between apps or storage locations.” 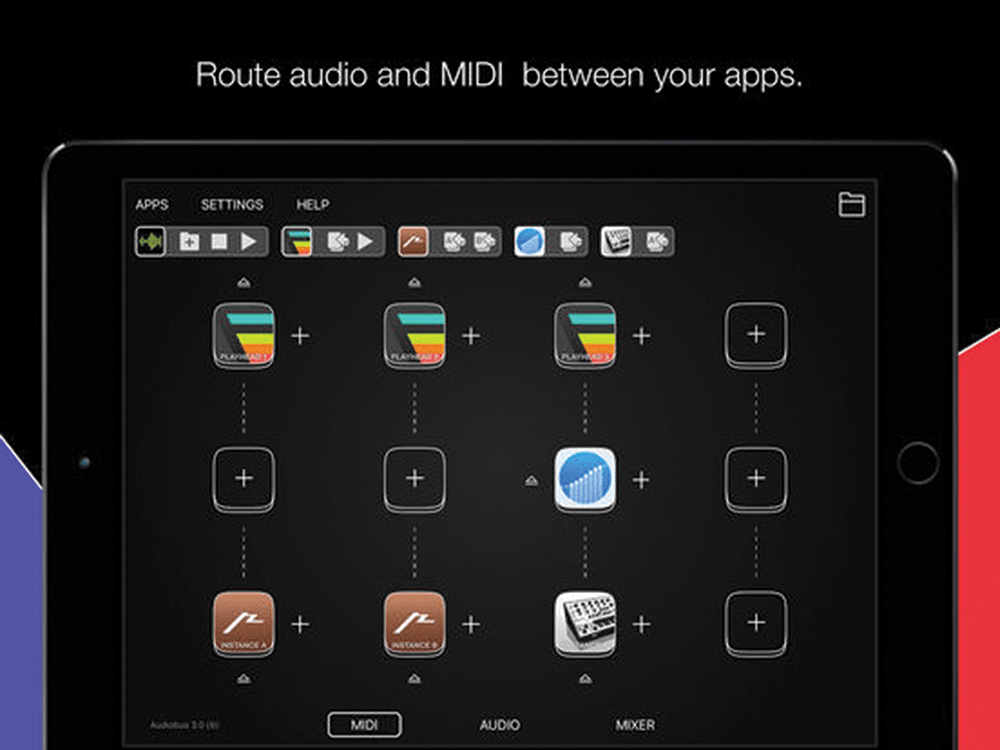 The latest update to the original audio standard has effects, improved MIDI- and audio-routing flexibility and support for 900 apps and Audio Units.

We say: “The original still has loads of support and in the update, adds a hell of a lot of extras and more routing options.” 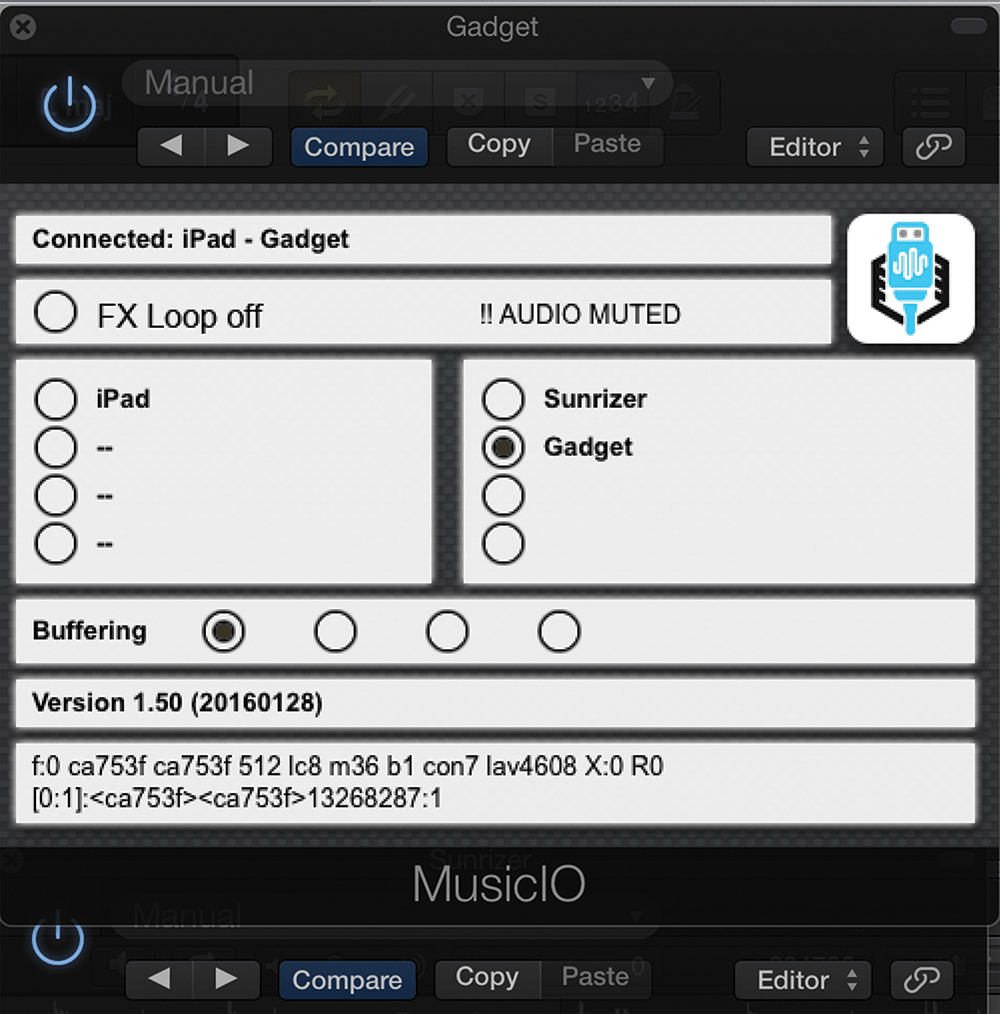 musicIO is the one app that opened the door for DAWs and iOS, allowing you to run MIDI and audio from iOS to desktop – check out our tutorial.

We say: “A great app for bringing the iOS world to your DAW, although the many versions you need running can be a little complex. There are some recent Windows complaints on the Apple Store reviews…” 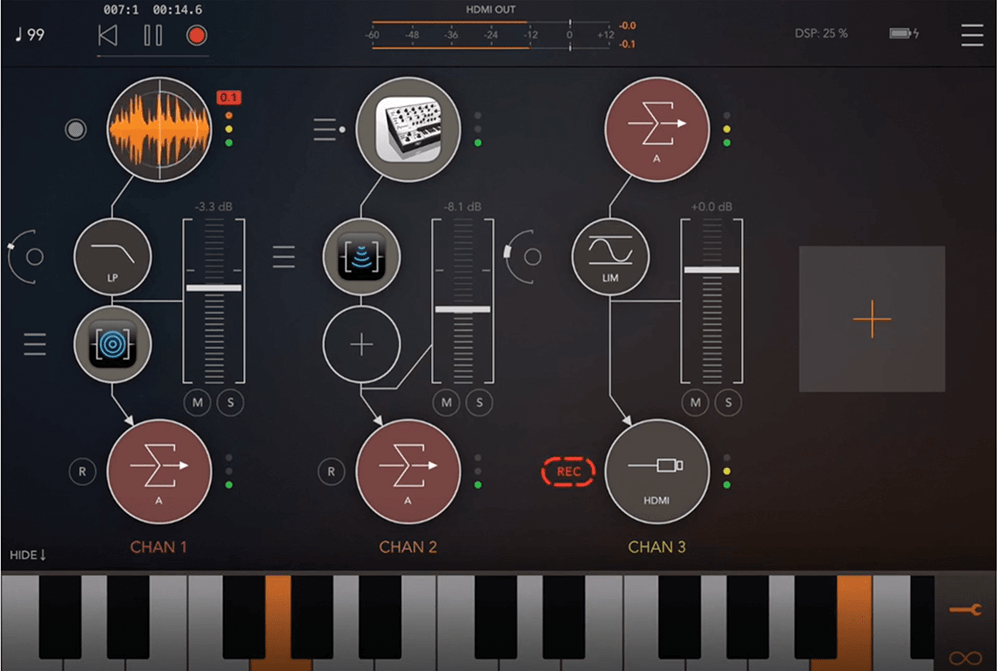 The flexible audio mixer, recorder and connection hub for your iPad, iPhone and iPod touch.

We say: “It’s another way to get your apps not just talking to each other but singing along with each other, too. Some great, and very clear, routing and mixing options. It’s not cheap, but it is one of the most flexible routing apps around.” 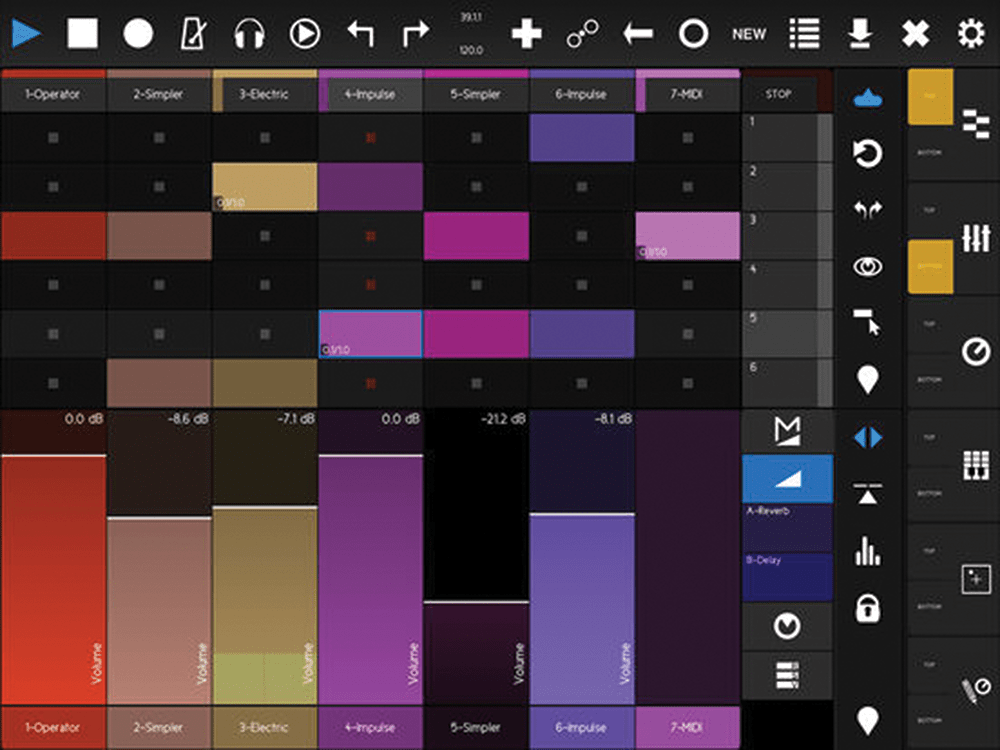 touchAble – see what they did there? – offers several modules to control different aspects of Ableton Live and is one of the most fully featured controllers for iOS.

We say: “We got moaned at by several readers for not including this controller a while back, so here it is under our Utilities section and most definitely still one of the best Live controllers out there.”