With the ability to make music in VR now increasing in popularity, it’s time to round up the vital tech that you’ll need to delve into this new virtual frontier. 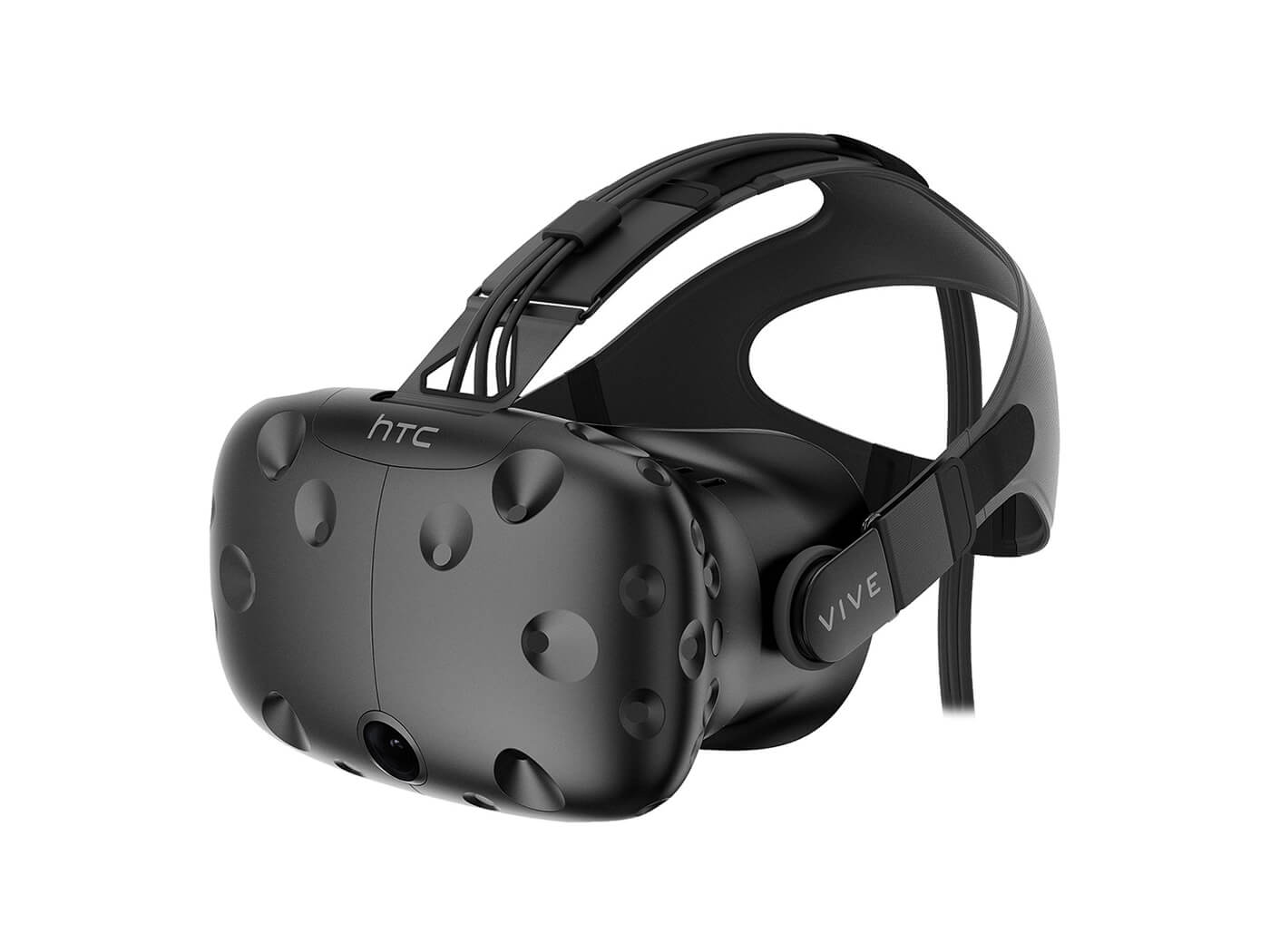 The HTC VIVE is widely regarded as the ‘Rolls-Royce’ of VR systems. It’s also the most expensive, weighing in at around £500 for the VIVE and £800 for the VIVE Pro. The involvement of Valve is very beneficial, too – its Steam gaming platform is immensely popular with PC gamers, and has given the VIVE a strong foothold in the hearts and minds of both developers and users. 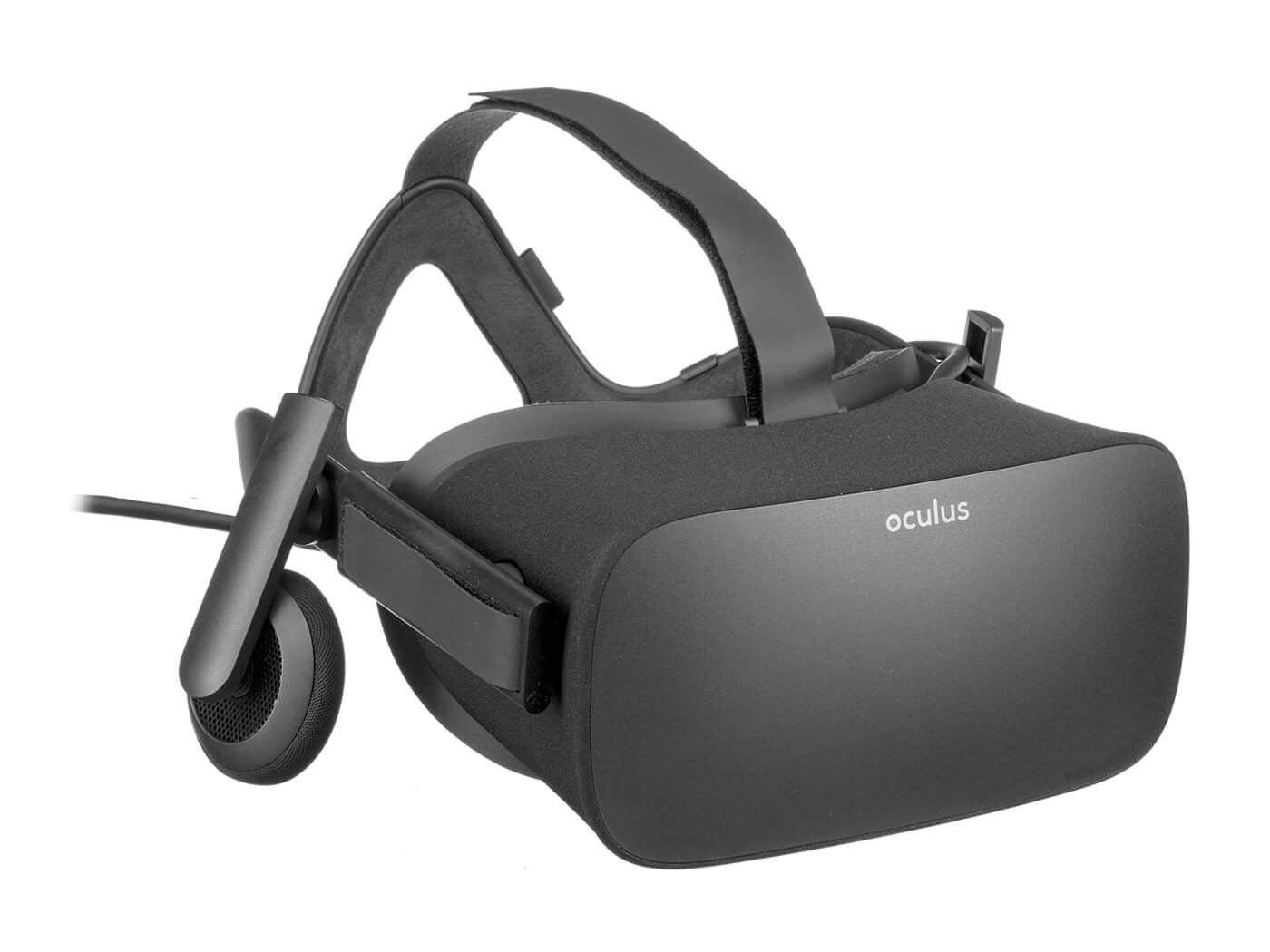 Oculus was the first to market with its Rift hardware and it remains a very good system. The Rift is currently being phased out in favour of the more advanced Rift S and the simpler Go system. However, at the time of writing, Rift is no longer available in the UK and Rift S is yet to launch. The Go, which is available, is different again – it’s a ‘standalone’ HMD, so doesn’t require sensors or a host computer, but as such is focused primarily on cinematic VR, lacking the heavy-duty power demanded by game-engine VR. 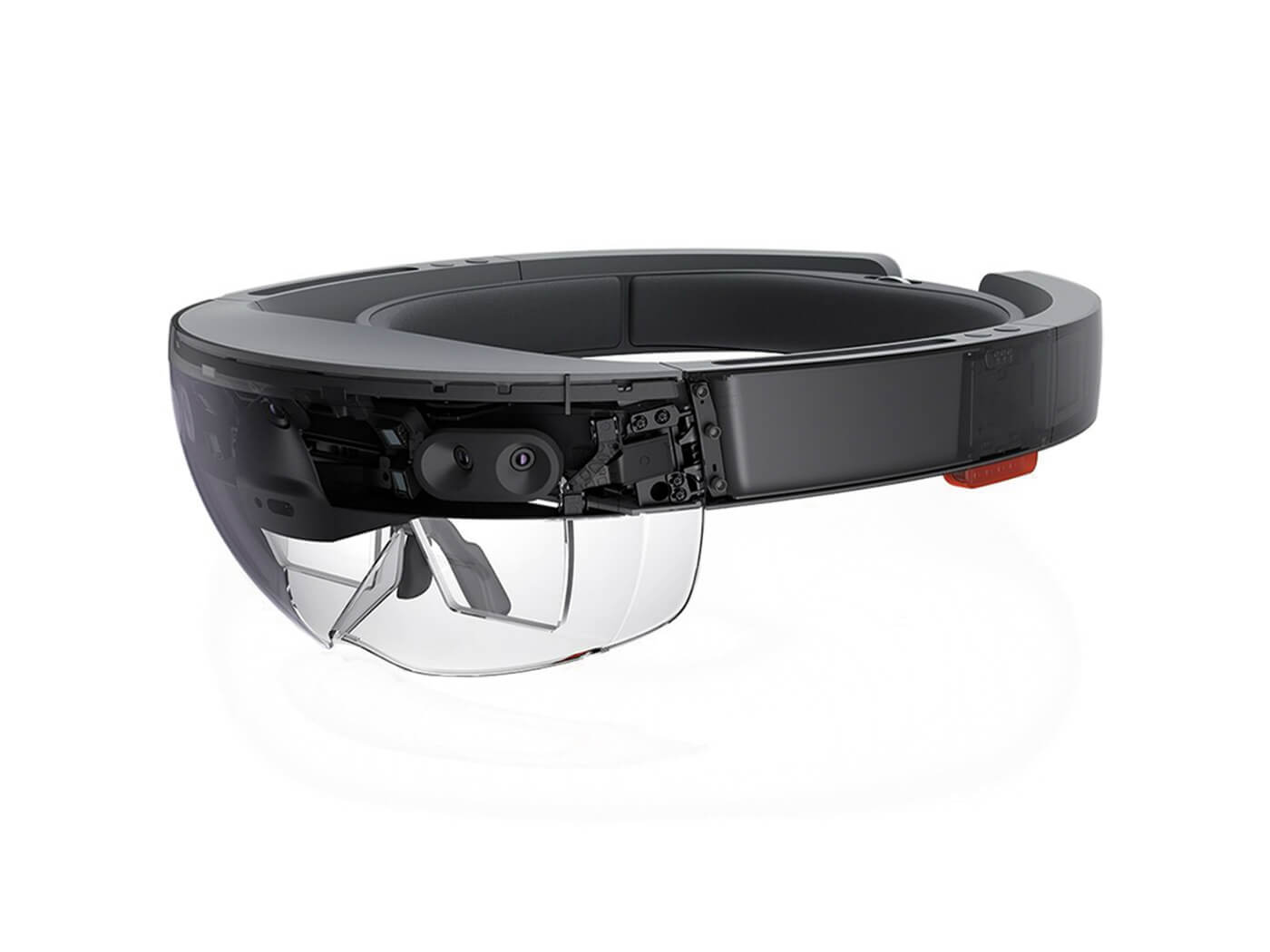 Unsurprisingly, Microsoft has been working on its own HMD tech, but the company seems more convinced by the potential of ‘mixed reality’ (another name for AR). HoloLens is as much a specification as a device, meaning manufacturers other than Microsoft can get in on the act of producing HoloLens devices. In keeping with Microsoft’s ‘for business’ positioning, HoloLens is marketed as much as a professional productivity tool as a gaming accessory – as such, and with support ingrained in the Windows OS, HoloLens is well on the way to being a viable platform for an AR-capable music-making DAW. 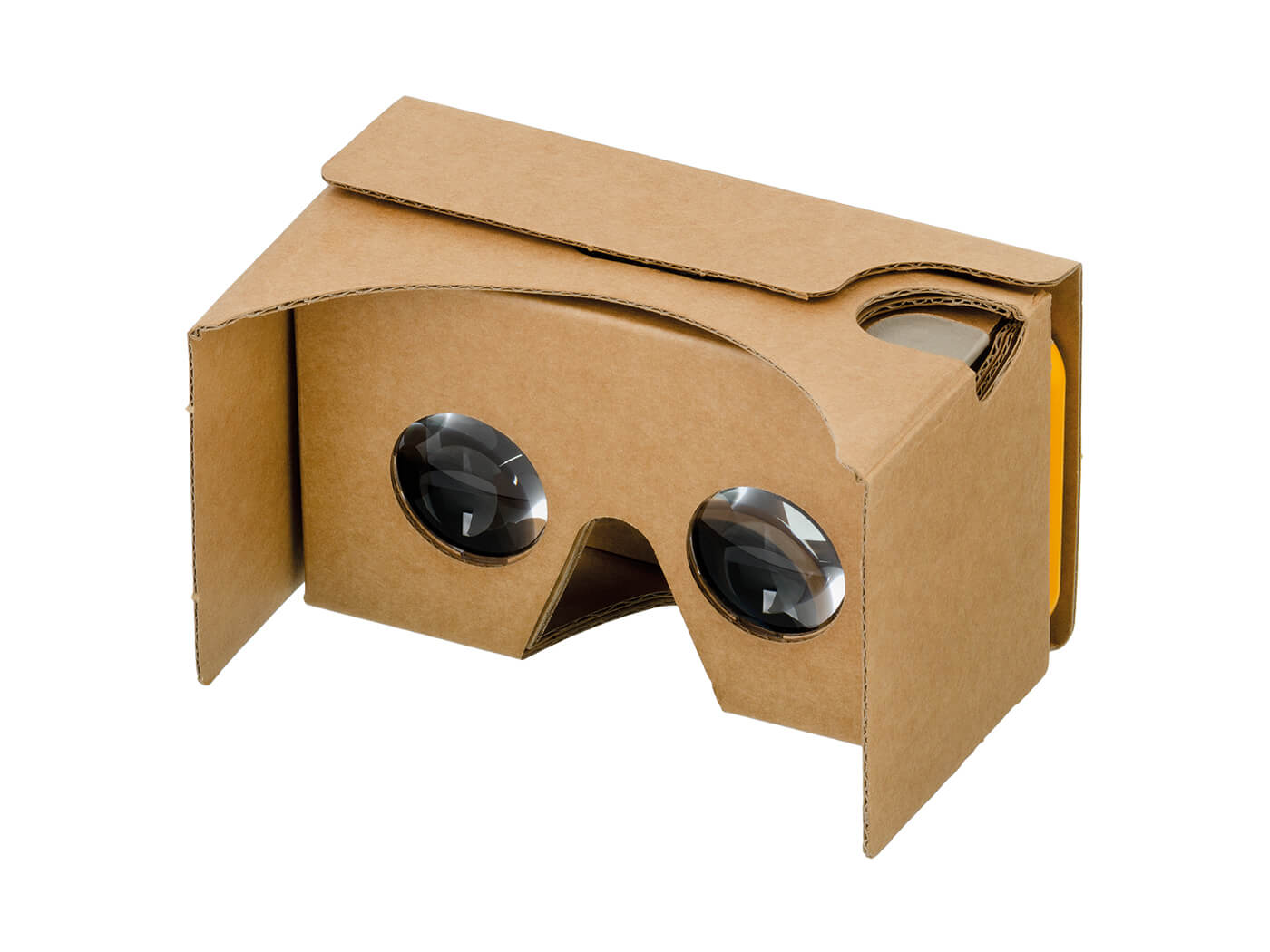 If all you want is to watch some VR videos, then your mobile phone may well be up to the task. If so, then you will need a head-mounted holder for it. This will secure your phone’s screen in front of your face, and include lenses that focus each eye on either side of the screen in the required manner. This sort of phone HMD relies on the phone’s built-in accelerometers and sensors for head tracking, which works well enough. Google Cardboard is the cheapest of these phone HMDs, costing only around £6 for a build-it-yourself kit. 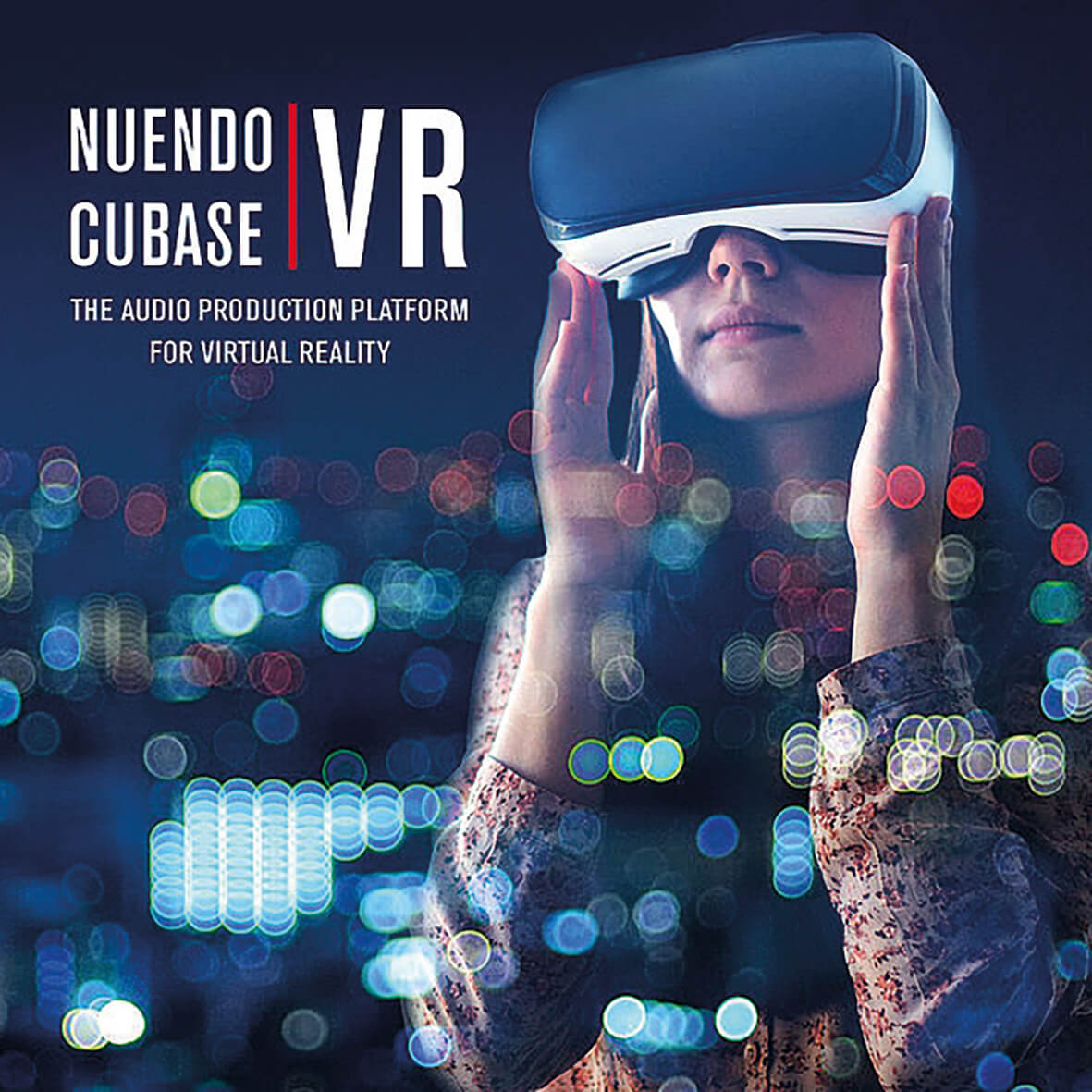 The latest versions of Nuendo and Cubase have built-in support for Ambisonics. This support consists of various elements: Ambisonic configurations can be set for the main output buss, from which a stereo monitoring output can be generated. This monitoring output can work with an HMD for head tracking, or you can use a control panel to adjust the listening position manually. You can also sync Cubase to a VR video player, either running locally or on another computer on your network. Various Ambisonic encoder and decoder plug-ins are also included, giving all you need to work with audio for VR. 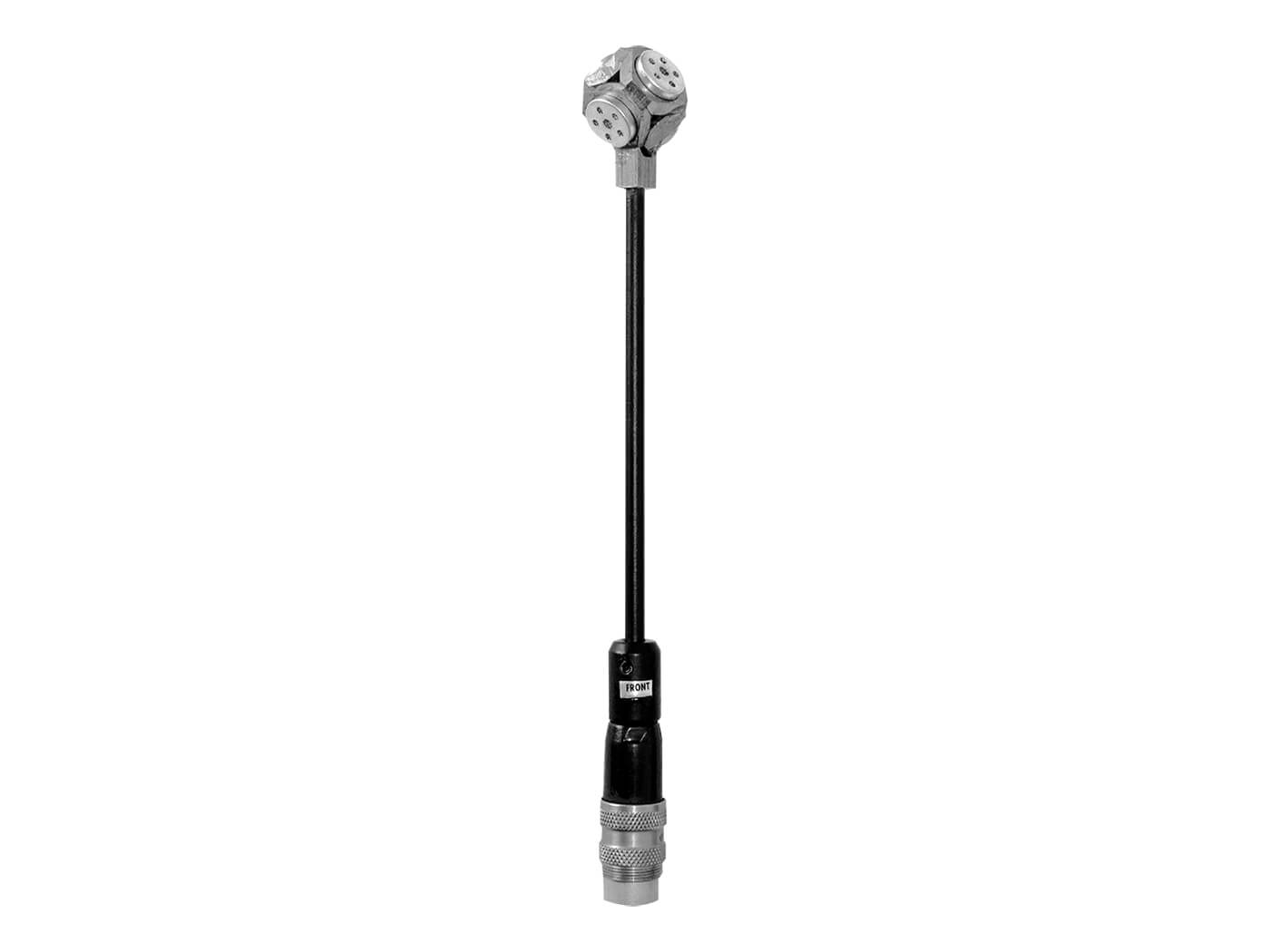 There are a number of affordable Ambisonics microphones around right now, the models from Sennheiser (Ambeo), RØDE (NT-SF1) and Core Sound (TetraMic) are notable examples, as well as the spherical 19-capsule Zylia ZM-1. Brahma Microphones offers a number of more pro-end solutions. Some models in its range are designed for mounting on sound booms; these are specialist mics that are made to order.

Learn how VR could change the way you make music here.