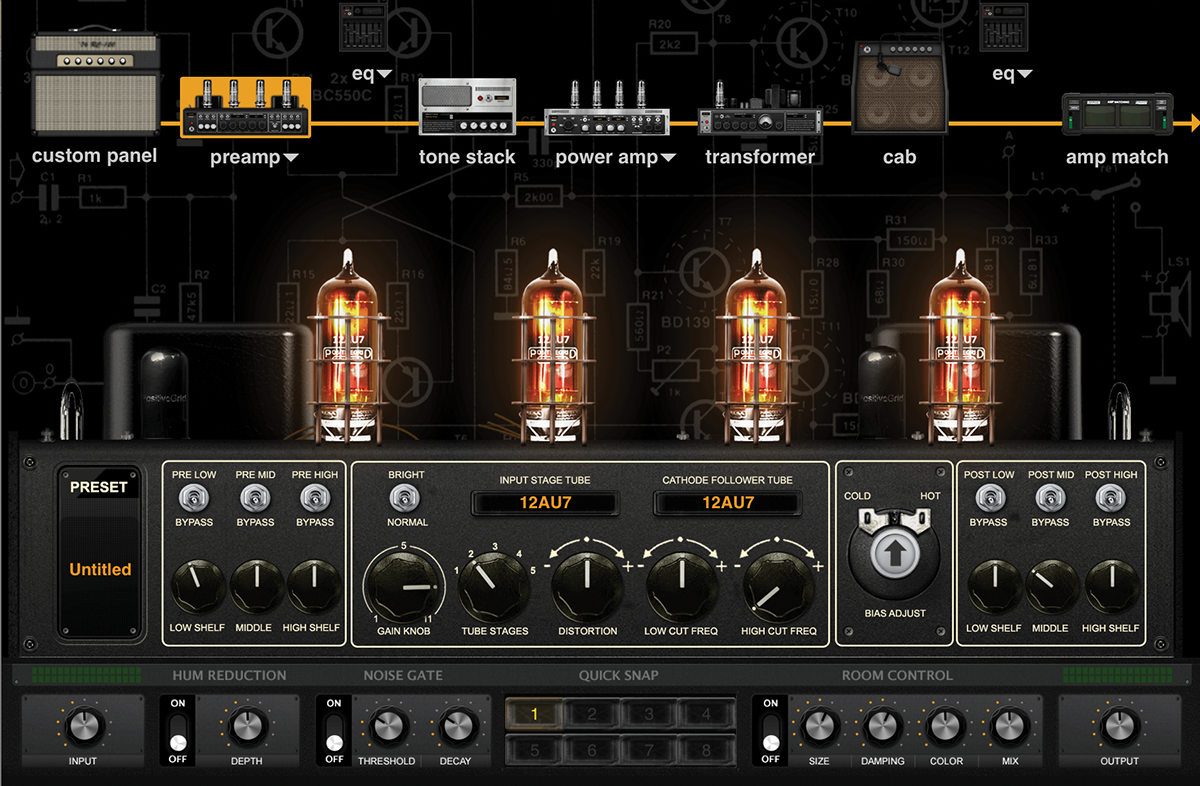 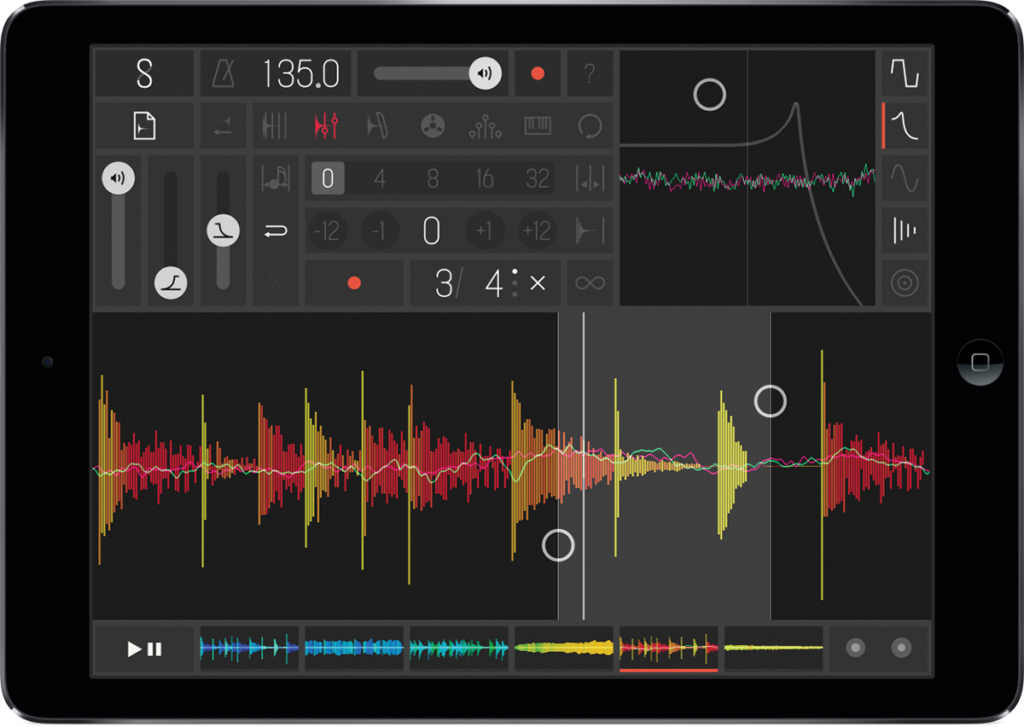 With our final collection we’re rounding up some apps that aren’t typical synths or instruments but provide unique ways of creating and interacting with sound – the best mobile sound design apps that we use and have found. Samplr(£7.99) is an iPad-only app which makes full use of the ability to touch and manipulate waveforms directly.

It features eight different play modes including Slicer, Looper, and Keyboard, and the ability to play six samples simultaneously, with up to five effects per sample. Use the provided sample library, or your own imported sounds, or record straight into the app. AudioPaste, AudioCopy, and AudioShare are supported, and Samplr can receive MIDI clock input. It’s a really sweet glitchy tool that scores bonus points because it doesn’t try to emulate any real-world hardware.

Borderlands Granular (£7.99) shares the Simplr design philosophy – embracing the possibilities of iOS interface design instead of looking back to wooden end panels and big knobs! This does mean a few minutes are required to get familiar with the controls, but this does pay off. It is effectively a multitouch based granular synthesizer, which can use the factory sound library, your own recordings, or real-time input from the iOS device microphone or an audio interface.

You get touch control over ‘clouds’ of parameters, including number of voices, duration, vibrato, pitch, and more. Borderlands Granular can be used equally as a performance instrument or an in-studio sound design tool. Record your jams and export them to via AudioShare, then to Dropbox, Mail, AudioCopy, or other music apps. 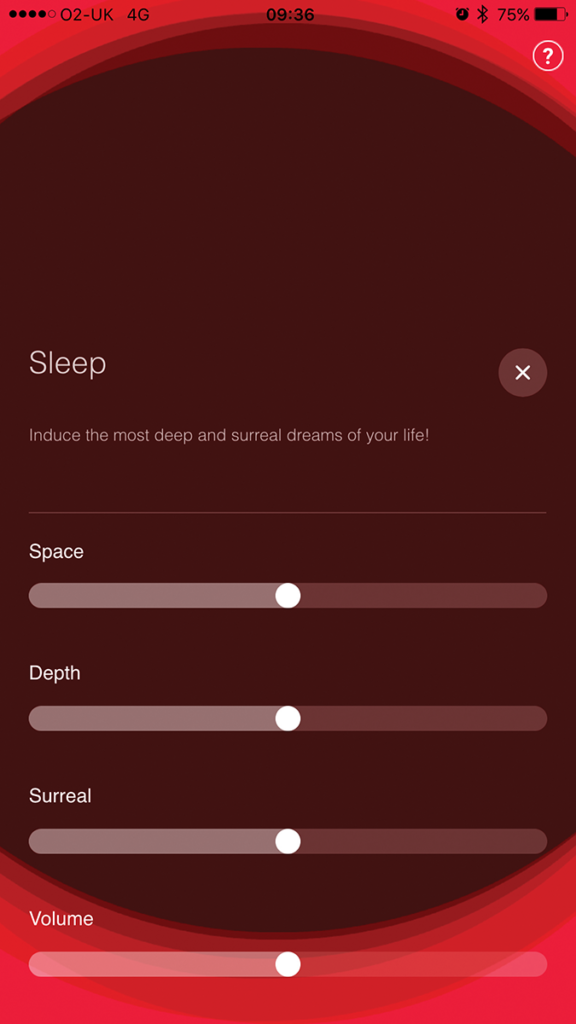 The app with no name

Yes, ’The app formerly known as H__r’ (£ free) is really called that, although a competition to rename it is under way. Coming from the creators of the RJDJ app, this requires a headset with mic, so it can process the incoming audio from your surroundings and apply one of several presets designed to create different ambiences – mostly they’re kind of electronic and edgy but there are some interesting results, especially after you edit the settings to suit your situation and mood.

Works best with headphones that effectively exclude outside sounds, for a more immersive experience. This isn’t a music ‘creation’ app as such, but it’s thought provoking and worth a go if you’re interested in real-time immersive audio.

Finally, and using the term ‘sound design’ in a slightly different context, there’s BIAS Amp (£3.99) from Positive Grid. This app includes simulations of many vintage and modern guitar amps, with presets ready to use, but beyond that, the amps and cabinets are customisable, right down to the tubes. However there’s more, because you can begin building your own amps from scratch, selecting every component, from power amps to transformers, to tone stacks. 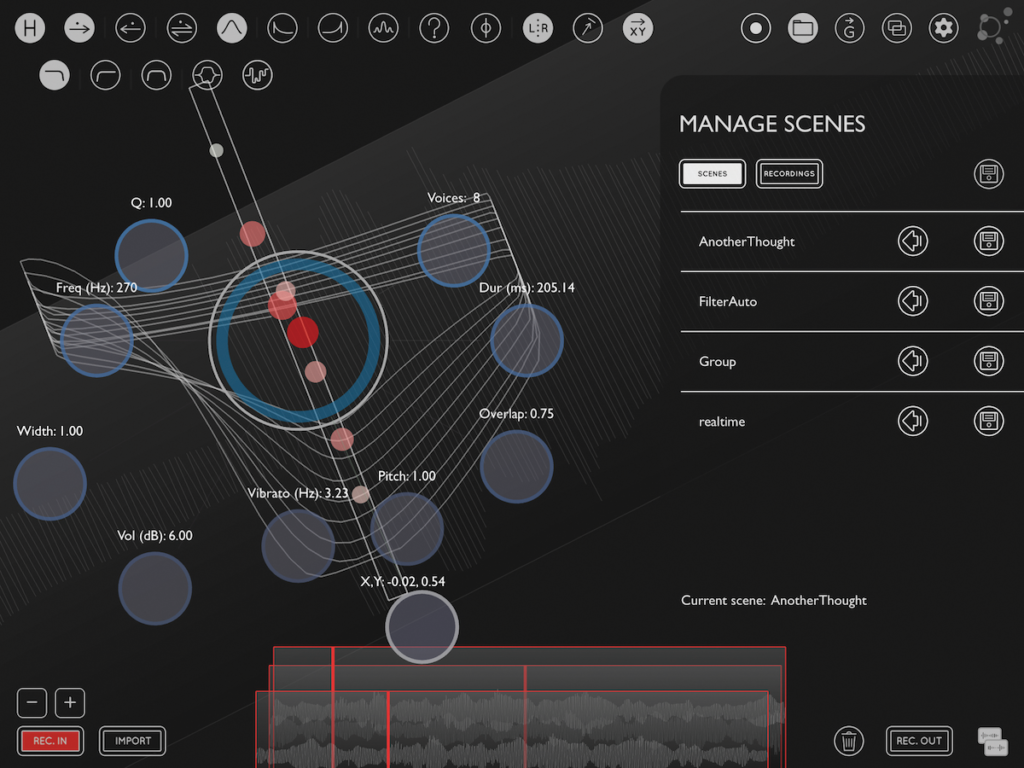 After you’ve created your dream rig with BIAS Amp, it can be opened in Positive Grid’s BIAS FX and JamUp guitar apps (Inter-App Audio and AudioBus are also supported). Even if you don’t feel ready to jump into full-blown amp design, the BIAS presets sound great right off – this is one of the best iOS guitar amps around.

There are separate iOS apps that’ll make your life easier, and get your iPad productions a bit more finished. Throughout this story we’ve referred to apps such as AudioBus (£3.99) – which routes audio between applications on the same device; AudioShare (£3.99), an audio-and-MIDI file management tool, and AudioCopy (free) which is a clipboard, organiser, and editor, for audio content. 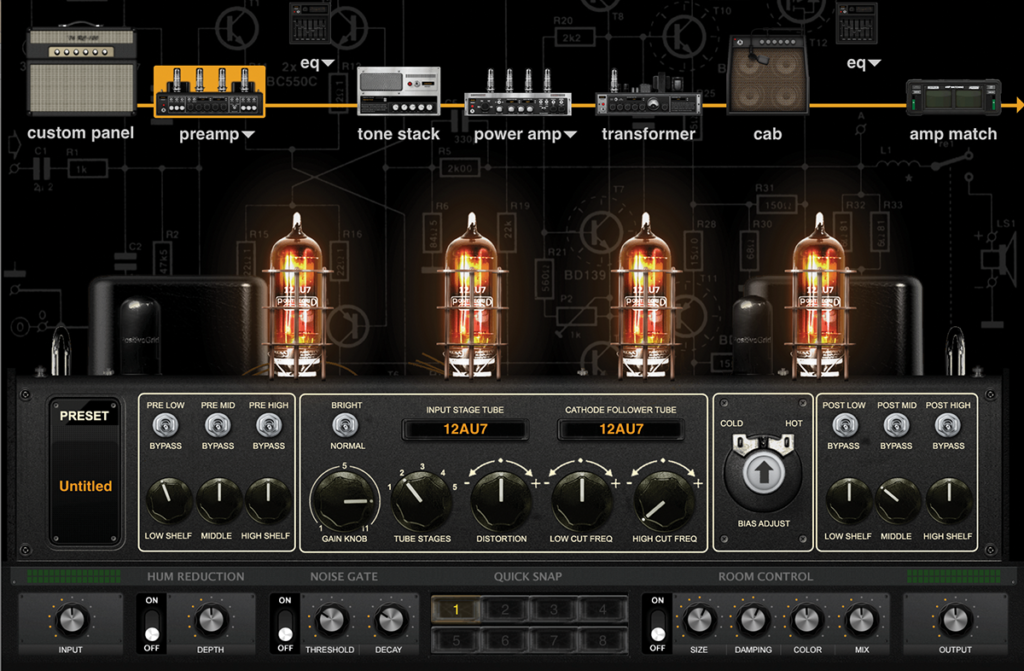 These can make all the difference when sharing content between apps and, thanks to them, you have the option to include audio effects in your app chains as well. For example I use Kymatica’s AUFX effects such as Dub (£3.99), a really nice stereo delay, and the Space reverb (£3.99) 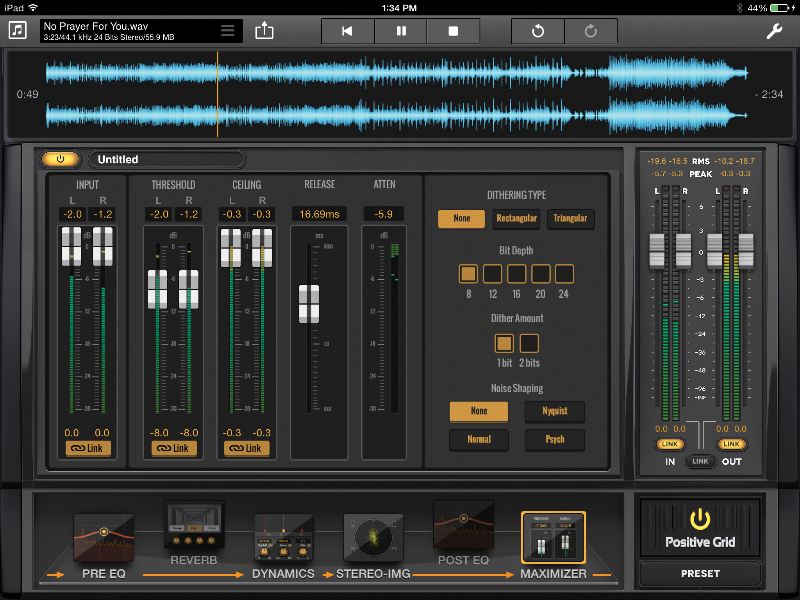 If I really want to finish a tune within the iPad and share it online immediately I’ll move the stereo mix to Positive Grid’s Final Touch (£13.99), a very well-featured mastering app with maximiser, EQ, compression, stereo imaging, and multiband dynamics – everything you need for that last-minute tweak. Using a bunch of little apps like this may not as elegant as doing it all within a DAW, but it does work!