Recording, mixing and mastering your music means spending a lot of time in the studio, and you need to be prepared. Rob Boffard picks six vital items to have in place to ensure you get the right results Gear is important. We wouldn’t be much of a music publication if we didn’t think gear is […] 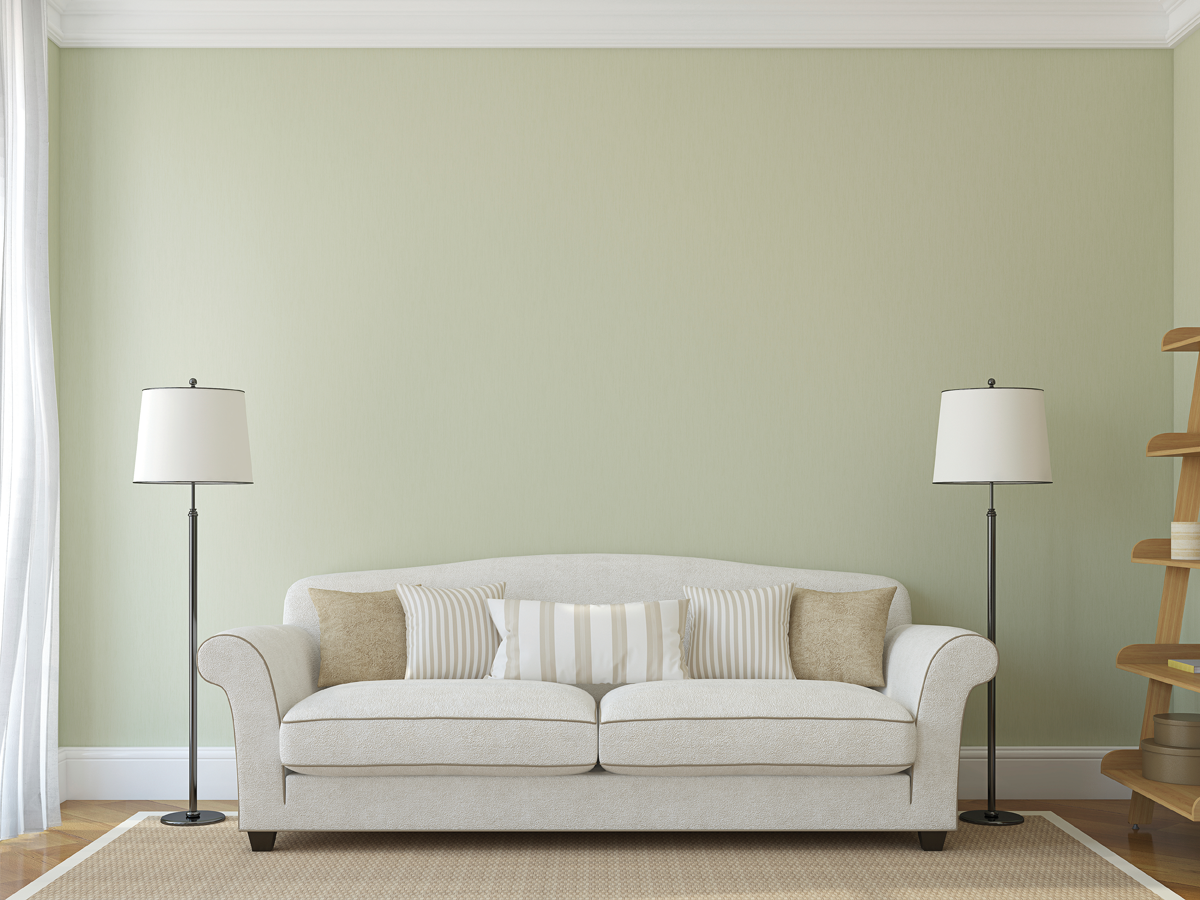 Recording, mixing and mastering your music means spending a lot of time in the studio, and you need to be prepared. Rob Boffard picks six vital items to have in place to ensure you get the right results 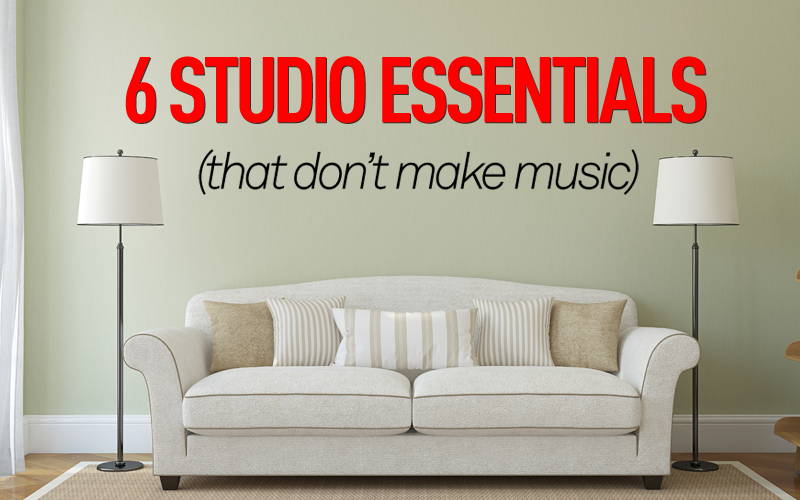 Gear is important. We wouldn’t be much of a music publication if we didn’t think gear is important. We love getting it, playing with it, talking about it and, above all, making music with it. But when you have your own studio, you’ll quickly find it’s not just the gear you should be thinking about.

Outboard compressors and thousand-quid monitors are all well and good, but you still need to devote some brain power to the things in the studio that don’t actually make music, but make that process an enjoyable, stress-free experience. What things, you ask? Don’t worry – MusicTech’s got you covered. 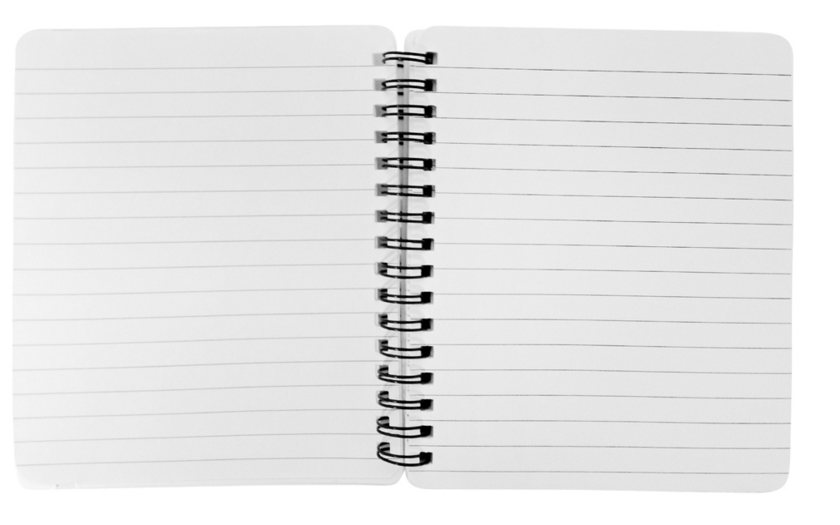 Make it a big one. A4-size, at least. Have it close at hand, with multiple – yes, multiple – pens next to it. The goal here is to be able to reach out, grab a pen and start jotting down a note or an idea almost as soon as thoughts occur.

We’re basing this on experience: it is often a lot faster and simpler to write down something by hand than it is to stop what you’re doing in your DAW, pull up a word processor or onscreen notepad and write down a thought. It’s even faster than doing the same thing on your phone or tablet. If you really can’t live without digital notes, then we recommend an app such as Evernote to capture your scribbles. 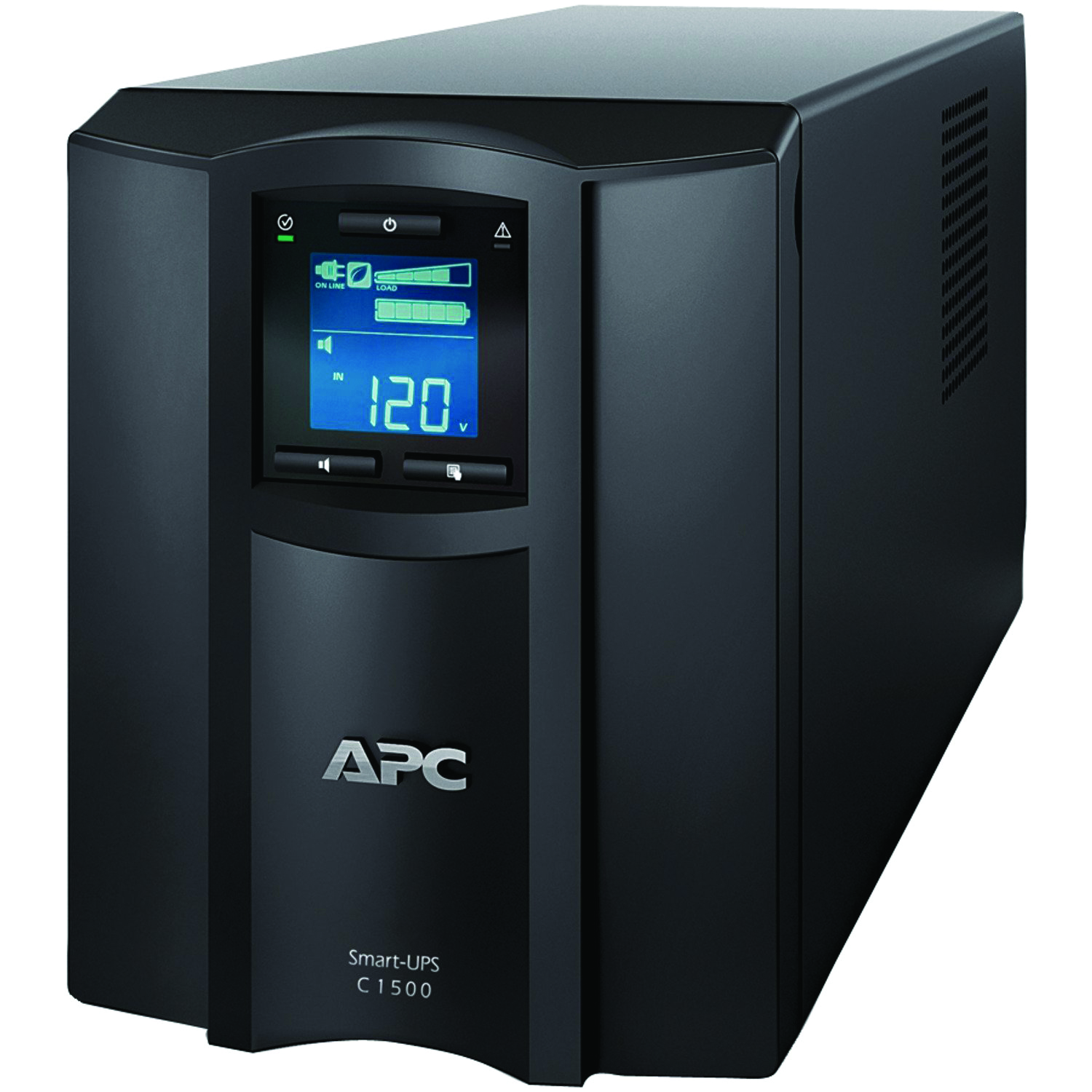 This is a nice-to-have, rather than an essential, but if you’ve got a little bit of extra cash to spend then it’s really worthwhile. The thing is, power failures happen. Not very often, and usually not if you’re in a big urban area, but they do happen.

They strike without warning, and with no regard for when you last saved. An uninterruptible power supply is a little box that lets you keep working even when the power goes off.

You probably won’t be able to wire it into your main studio lights without some serious electrical knowledge, but if you incorporate it into your setup, you will never have to worry about losing work when some idiot at the local power plant hits the wrong button. 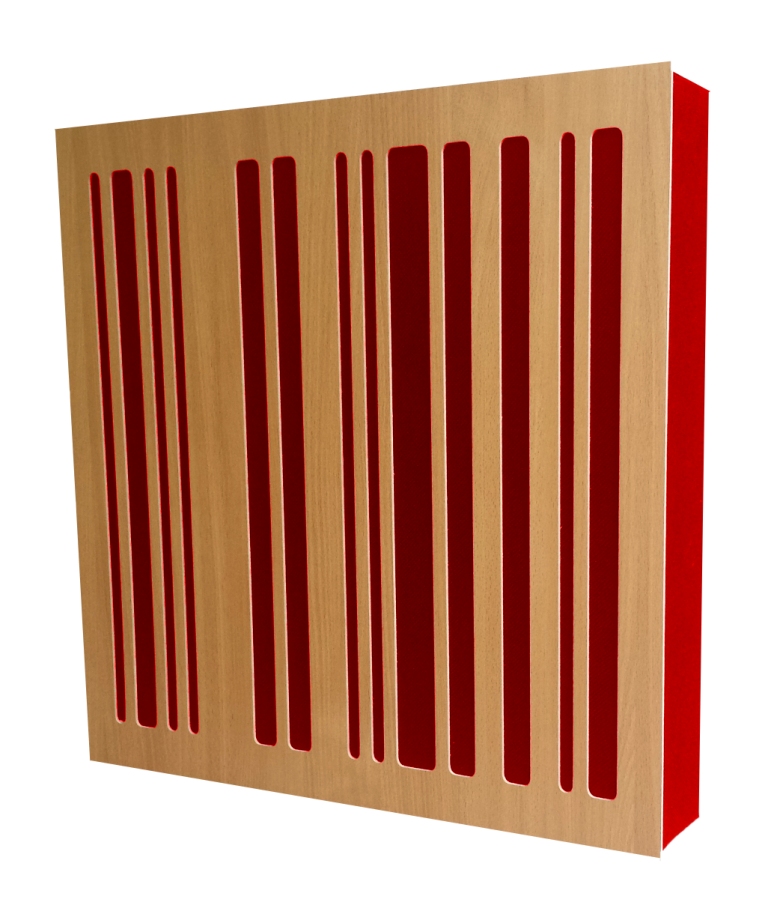 If you’re going to be using your studio for professional applications – that is, bringing music projects from conception to finished product – you need acoustic proofing. That’s non-negotiable, and really, when you can kit out a moderately sized room for less than £200, there’s no excuse not to have it.

It’s the kind of equipment that instantly makes a difference to the sound of the room: even a few panels here and there and a couple of bass traps will work wonders in taming your sound.

All being well, you’ll put it up and forget about it, and simply get on with mixing and producing, but it should never be an optional extra. 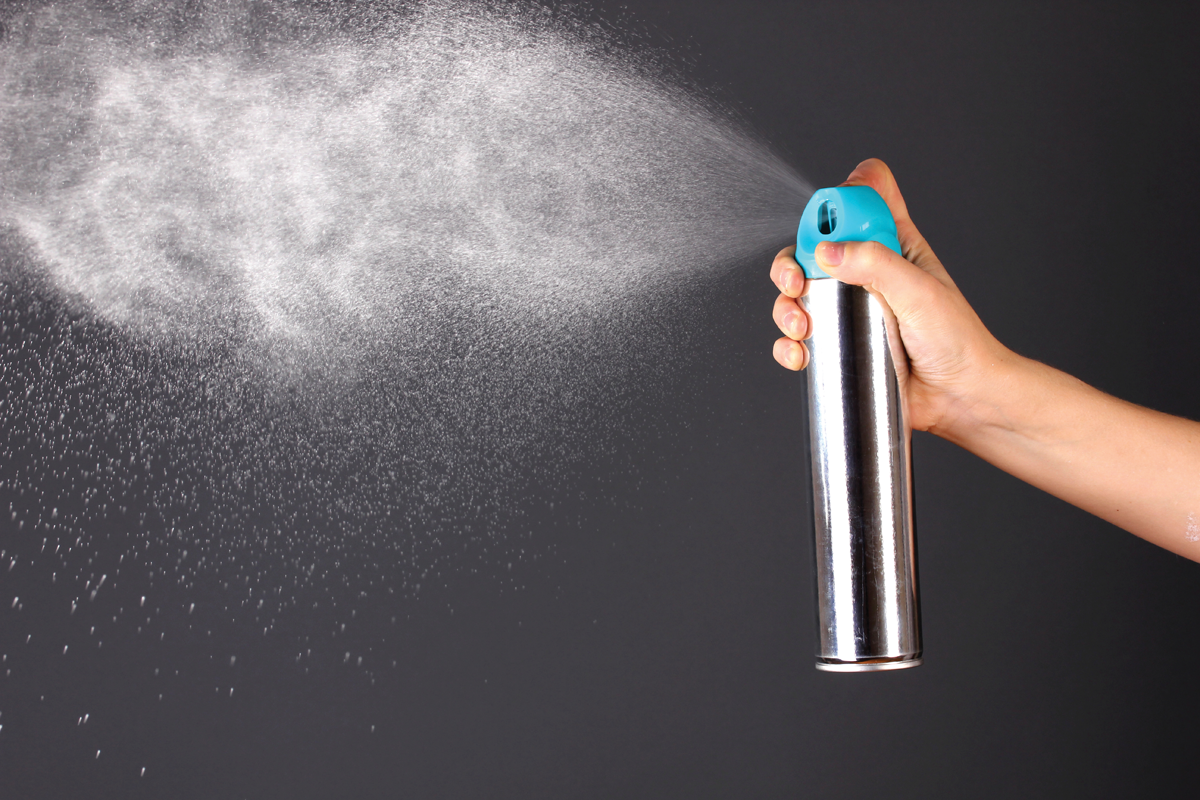 Look, we’re just going to say it. Studios stink. Or at least, they start to stink after a very short time. That will happen when you have a workspace that is commonly in use with the door closed, with no windows (or at least, very infrequently opened ones) and multiple people coming in and out, all adding their distinct body odour to the mix.

A stale studio is a downer. And while not everyone can afford air conditioning, there are a few simple solutions you can use to freshen up your air. Avoid scented candles – fire and acoustic proofing don’t mix – but three parts vinegar and one part water in a spray bottle, used every day, will help get rid of any funky odours.

Or armchair. Or beanbag. Even a futon can make a difference. You might think this sounds strange, but you need a place to sit in your studio that isn’t directly in front of your workstation.

Obviously, not all studios have the space for something like this, but if yours does, then it’s a very worthwhile investment. You don’t need to go the whole hog and buy a leather couch; even a crappy one from a charity shop will do the job.

You just need somewhere to sit or lie down while you listen to a mix, putting some mental and physical distance between you and the project. And if you end up having an all-night session with some friends, a couch is fantastic for catching a short nap while your mate fiddles with Logic’s new Alchemy synth. 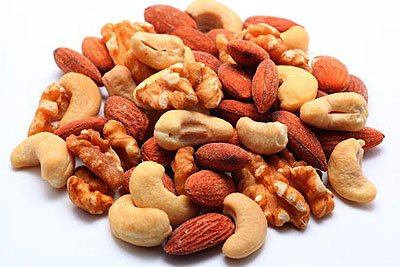 Think we’re joking? Producing and mixing music uses up a lot of energy. It might sound crazy, but it’s not just mental energy we’re talking about. It’s physical, too. Mixing, especially if you’re using external equipment, is something of a physical task, with lots of body movements. Add in head nodding, foot tapping and sporadic dancing, and you’re burning calories.

So, treat yourself right. Pack some food for a long session. And it has to be the right type of food: no crumbs, which can drop into your keyboard and MIDI controller, and nothing with any kind of dressing, such as salad.

We recommend nuts, Haribo gums, granola bars and chocolate bars. Add in a few bottles of water – oh, what the hell, some beers as well – and you’ve got a session. Just be aware that the beer will affect your perception of what you’re hearing.