6 Mics To Lust After

Good instruments and a talented vocalist can only take your recordings so far if you’re using second-rate microphones. Rob Boffard rounds up a selection of the best mics to buy if cash isn’t an issue… Your mic isn’t good enough. It just isn’t. Sorry, chum, but that cool little condenser you’ve got knocking about? That […] 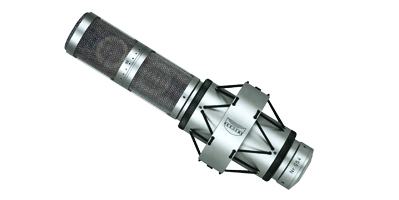 Good instruments and a talented vocalist can only take your recordings so far if you’re using second-rate microphones. Rob Boffard rounds up a selection of the best mics to buy if cash isn’t an issue… 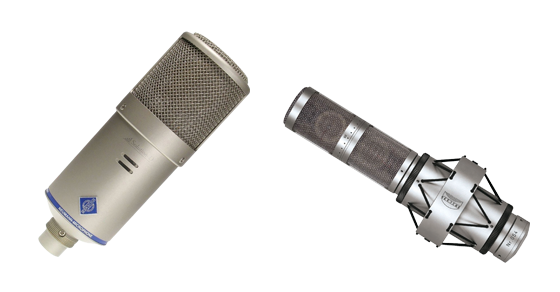 Your mic isn’t good enough. It just isn’t. Sorry, chum, but that cool little condenser you’ve got knocking about? That cute mic locker setup? Not gonna cut it. What you really should do, if you want to be the ultimate uber-producer, is remortgage your house (or sell a kidney) and buy one of these six monsters. Sure, it’ll set you back thousands of pounds, but can you put a price on quality? Just do it! After all, these mics may be worth a staggering amount of money, but there’s a very good reason for that: they capture sound staggeringly well, too.

This is the mic that says you’re serious. It tells anyone who comes into your studio that you are ready to work, that your sessions are run with ruthless efficiency, and that you probably do things such as build your own synths and obsess over the right amount of dither. In use, though, this mic is just magnificent.

It’s a genuine classic, a piece of German engineering that has earned its spot in the pantheon of great mics. Its clarity is what really sells it – Telefunken’s M7 capsule behind that distinctive grille gives you sound that is just breathtaking, and it’s surprisingly versatile for an expensive condenser. Got six and a half grand? Congratulations – it’s yours.

AKG calls this the Holy Grail of microphones. Dismiss it as marketing nonsense all you want, but you’ll almost certainly be treating this like a sacred religious object if one ever falls into your hands. Its distinctive shape and its great looks (if you buy it, go for racing green) make it a winner purely from an aesthetic standpoint, but from an acoustic one it’s mind-boggling.

The sound is just wonderful: wide, rich, warm and distinctive. It has a multi-pattern selector and a huge frequency range, so it’ll slot nicely into any studio setup – assuming you’ve got £4,000 to spare. 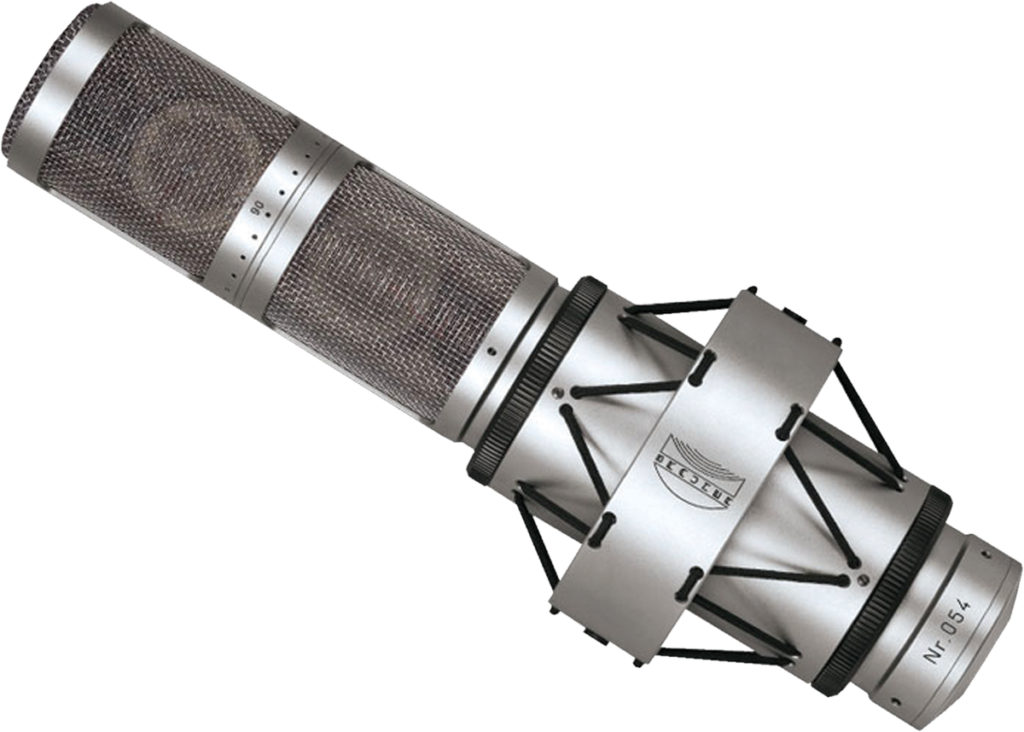 This is a cult favourite. We’ve excluded matched pairs from this line-up, but this one sneaks under the radar. It’s a stereo unit that actually combines two of Brauner’s VM1 mics, each with its own independent power supply. When it’s used right – say, in recording a choir – the level of detail in the recording requires adjectives that don’t exist in the English language.

The sound of this mic is actually quite different to more old-school mics such as the Telefunken or the Neumann; it’s cleaner, somehow, exchanging distinctive character for beautifully crisp recordings. Not everyone’s choice, but it’s still lust-worthy. The price? That’ll be £7,500. 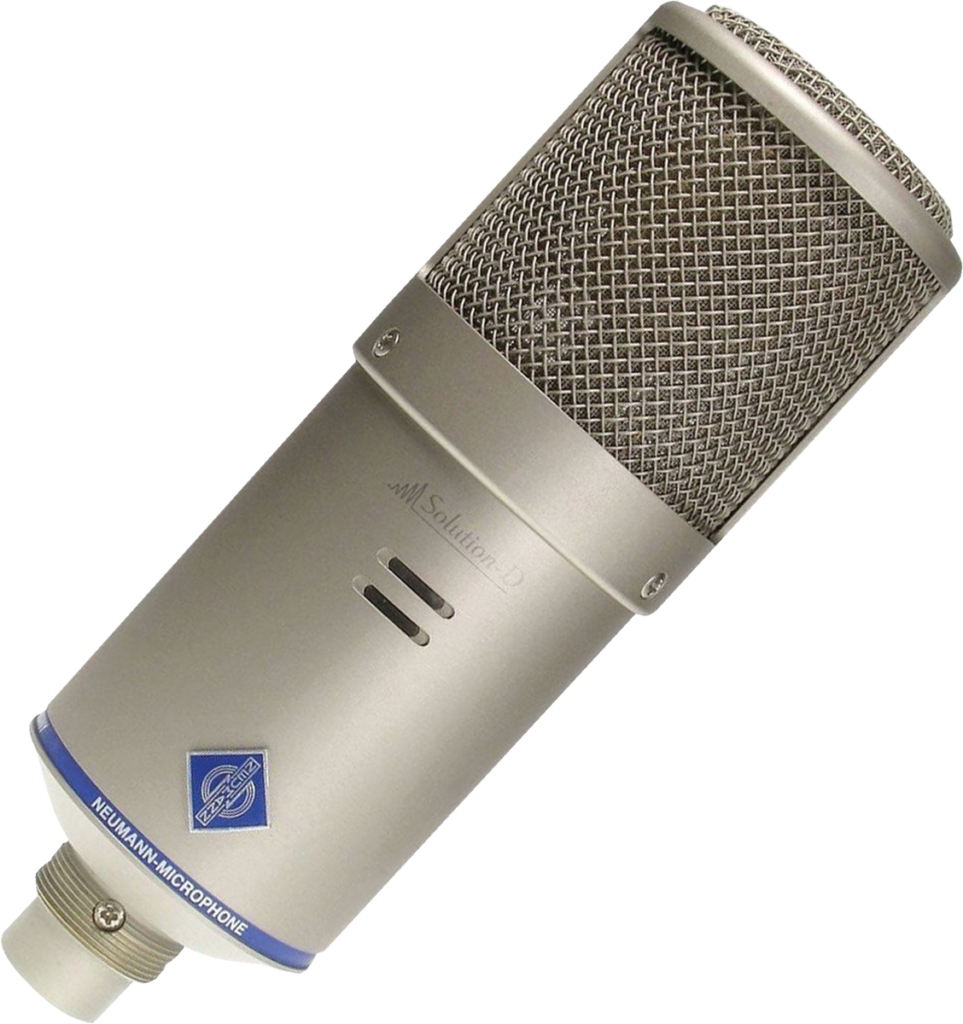 Ooooh. Thought we’d forgotten about Neumann, didn’t you? Not a chance. The company is one of the greatest microphone manufacturers on the planet, and the Solution D-01 is at the apex of its considerable product line. Really, we could spend a long time and a lot of money digging into Neumann’s historical archive of mics, but the D-01 is our pick for the top of the pile.

Yes, the sound is just epic. Yes, it comes with 15 different directional settings, which you can operate remotely. Yes, it has a dynamic range of 130dB. Yes, it has its own interface and dedicated software. And yes, it will cost you more than your first-born’s university fees. How’s £9,000 grab you? 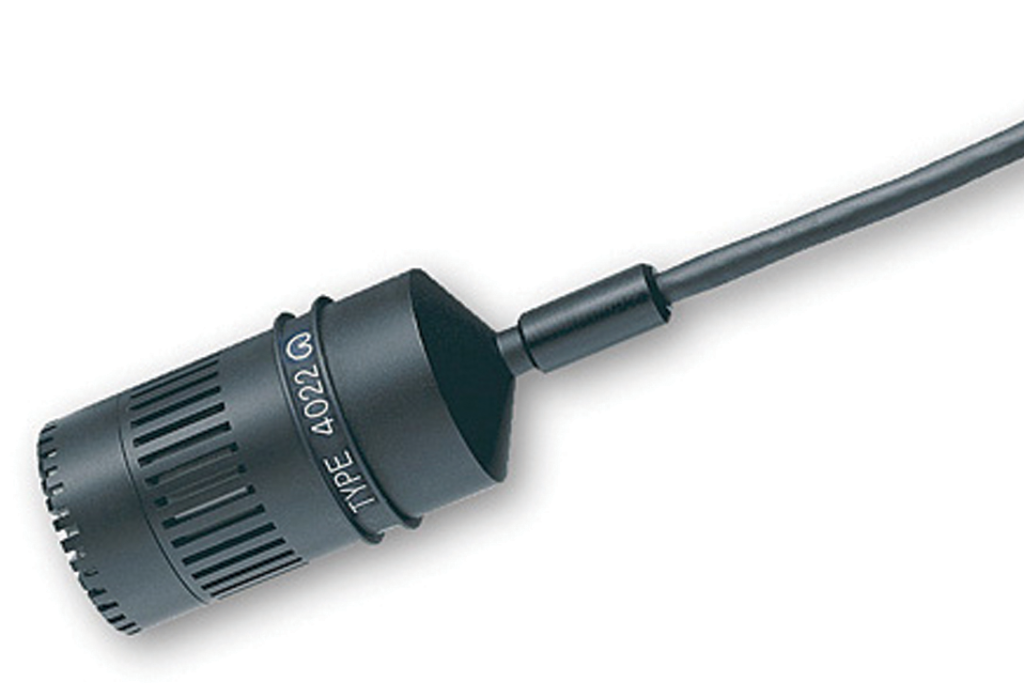 Not the biggest or most well-known name on this illustrious list, but still a heavy hitter. And the company’s 4022 model is just unbelievable. It’s used primarily for recording classical music – if you’ve heard a big orchestral recording, with that distinctive big sound, there’s a very good chance a 4022 played a part in it. The mic is known for handling very high sound pressure levels, making it a favourite of many classical producers.

It’s not the prettiest of mics or the easiest to use, as it requires careful positioning to get the right results, but once you’ve got the hang of it, this little dude will blow your mind. It’s comparatively cheap, coming in at around £1,000, but it’s worth including because of its incredible sound quality. 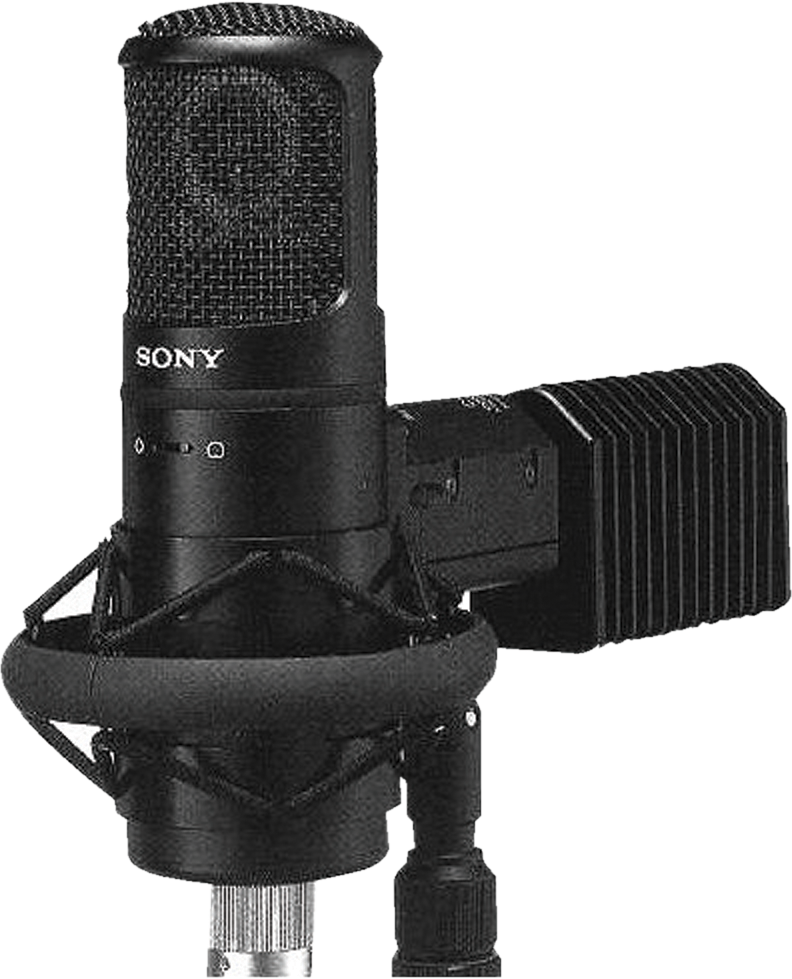 The C800G is a beast. It’s a big, punchy, colourful microphone that’s ideally suited for recording singers with big lungs. It’s got a dual diaphragm, and a very high-quality tube that comes with its own in-built cooling system to achieve optimal results.

That cooling system is the big brick hanging off the back of the mic, which looks odd but makes a serious difference. Despite its big-rig looks, it absolutely excels at recording delicate sounds, such as acoustic guitar or soft vocals, with a level of detail and clarity that will make you weep. Of course, you might also squeeze out a few painful tears as you swipe your card for £5,000… cooling systems don’t come cheap, you know.