In this studio interview we take a look at the studio of Timo Scheib in Stuttgart and the incredible detail he supplied with it… MusicTech: Tell us all about it! Timo Scheib: My studio is based at home. About seven years ago, the room was empty except for a ping-pong table and an old TV, […] 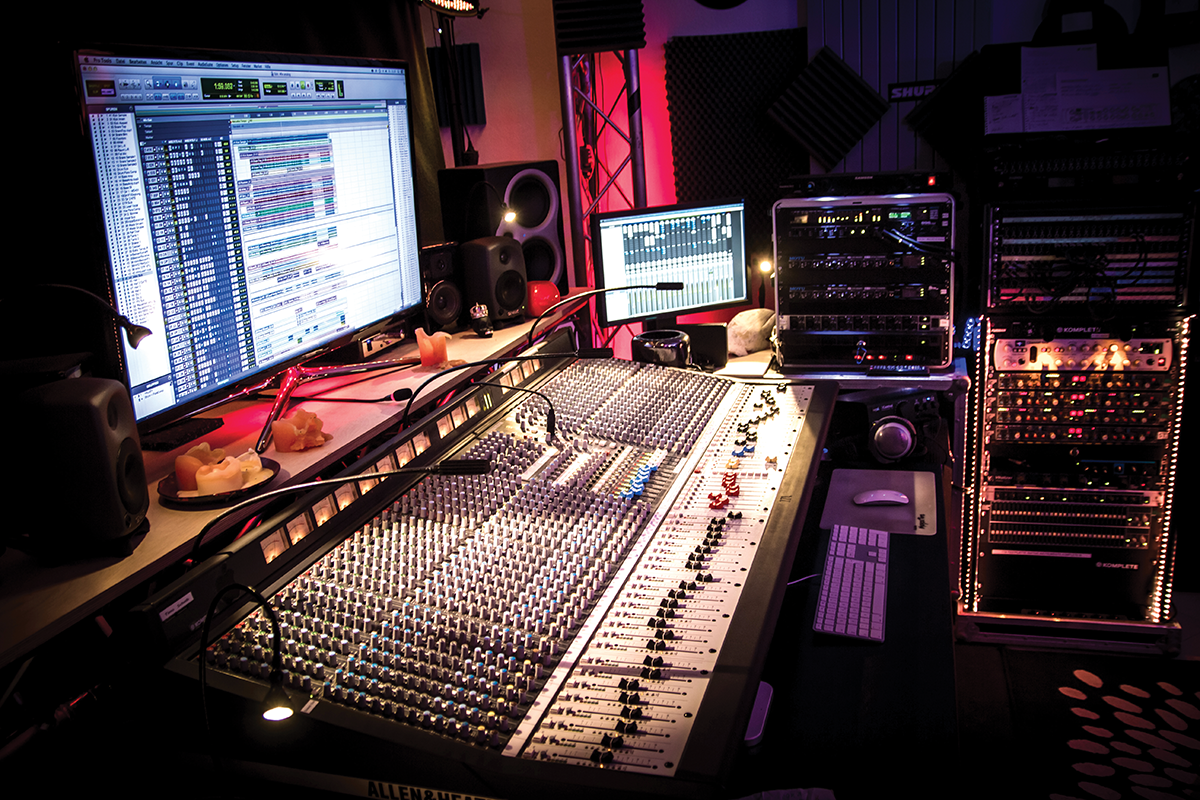 MusicTech: Tell us all about it!

Timo Scheib: My studio is based at home. About seven years ago, the room was empty except for a ping-pong table and an old TV, so I turned it into a home studio. After a lot of modifications over the years, I’m finally happy with my setup. Everything is plugged in and just ready to use.

Also, now I like the lighting. It used to be just cold white neon lights on the ceiling.

MT: Give us a gear run-down?

Well, there is a Mac Pro with way too many plug-ins on it. I really like Waves, Slate Digital, SPL and iZotope plugins. I’ve got a pair of Genelec speakers with a Genelec subwoofer and some M-Audio speakers. Headphones are Beyerdynamic and the EX-29s by Direct Sound. 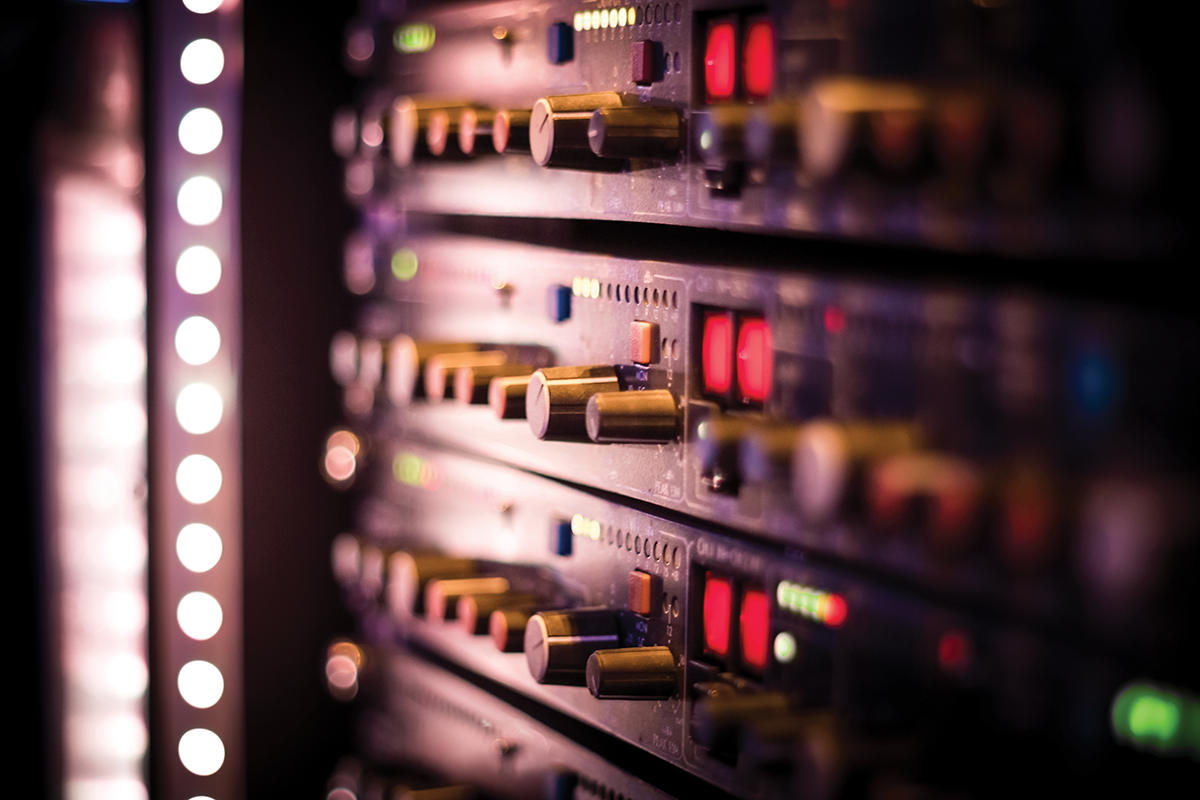 My audio interface is a MOTU 896 Mk3 Hybrid with two MOTU 8pres (AD) and 2x Behringer ADA8000 (DA) connected per ADAT, so I can run sessions with eight inputs and outputs up to 192kHz or 24 I/O at 48kHz at the same time. I often need 24 inputs for tracking bands live.

The console is an Allen & Heath ML4000. It’s perfect for tracking live (40 inputs, two stereo channels, 12 aux channels, eight subgroups, VCAs) and I can change the level of every single direct out on the console with the AUX 1 pot on the channels. So it’s kind of a mix between a split and an inline console.

In my rack I have four BSS DPR-402 stereo compressors, an SPL Vitalizer, an old wired Behringer compressor and my preamp. Until now, I only ever had one external preamp in my rack: the SPL Channel One.

If I need a different sound or colour, I can switch to the console pres or the really clean-sounding MOTU pres in my interface and add a preamp simulation to it. Last but not least, I have some instruments: Sonor Green Stage Essential, Roland E-Drum TD-20, Novation LaunchKey 49 Mk II and various percussion instruments and soft synths.

MT: Which DAW and why?

I switch between Pro Tools 11 and Logic Pro X. I started making music with Logic Express when I was about 13 years old. Later, I upgraded to Logic Studio. When I started using Pro Tools, I noticed it’s way better for editing audio, recording and also mixing, but it is horrible for me to do MIDI stuff or compose something. So I just use the best of both worlds. 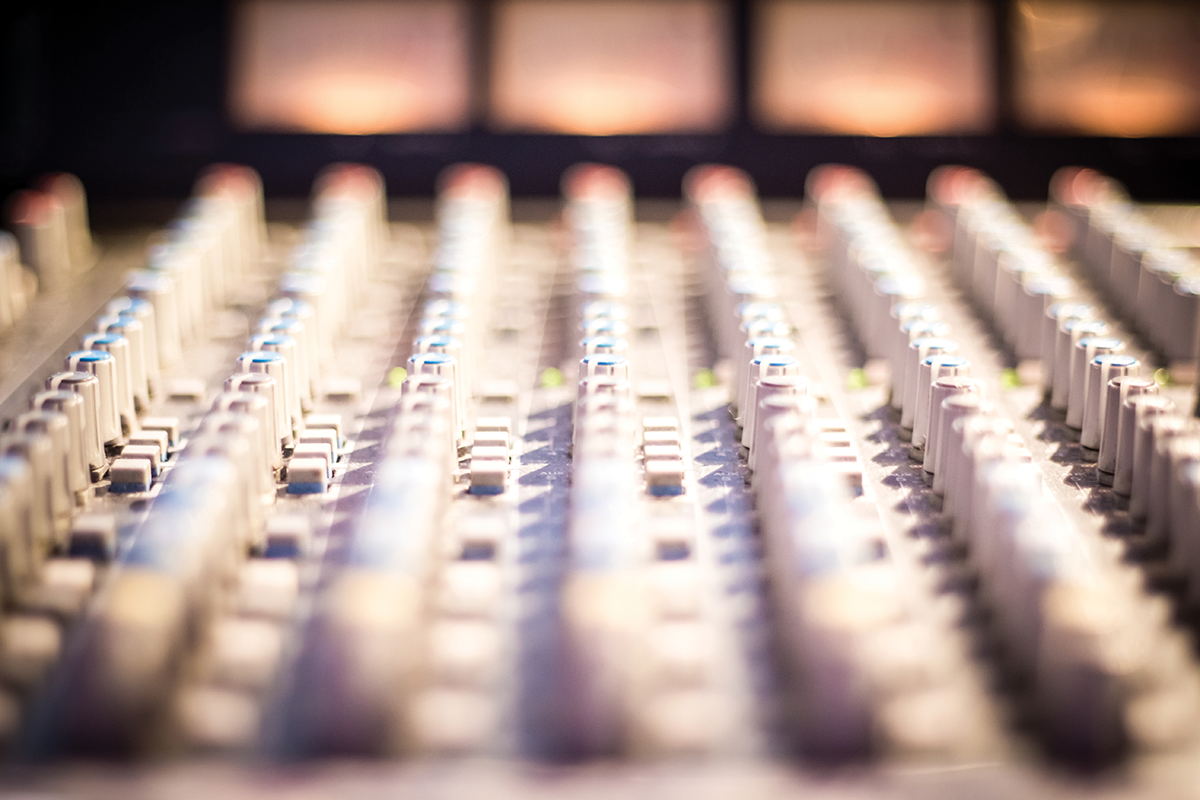 I write music in Logic, export all the tracks, import it to Pro Tools and start replacing samples with real drums or record vocals. If I only record audio, mix or master, I do it in Pro Tools, but as soon as there is MIDI involved, I switch to Logic.

My SPL preamp. I just really like the sound of it and it is a perfect match for my Neumann TLM 102 or the Electro-Voice RE20. I use it for recording and sometimes as an insert on the vocal while mixing.

I spend time every day in it because I work full-time as a freelancer. I offer online mixing and mastering, also recording, sound design, music composing, and editing on my website (and I practice playing the drums there).

MT: Anything annoy you about it?

The only thing I miss is real isolation between the studio and the control room. Maybe also a room-in-room construction design, so that it is really soundproof.

MT: What’s next on your shopping list gear-wise, and why?

Maybe a DAW controller with motor faders, for quicker volume automation. Right now, I’m using the Waves Vocal- and Bass Rider to write my volume automatons on vocal and bass, but sometimes I want to be able to just do it manually in my DAW as well.

Barefoot speakers – I had the chance to listen to them years ago. 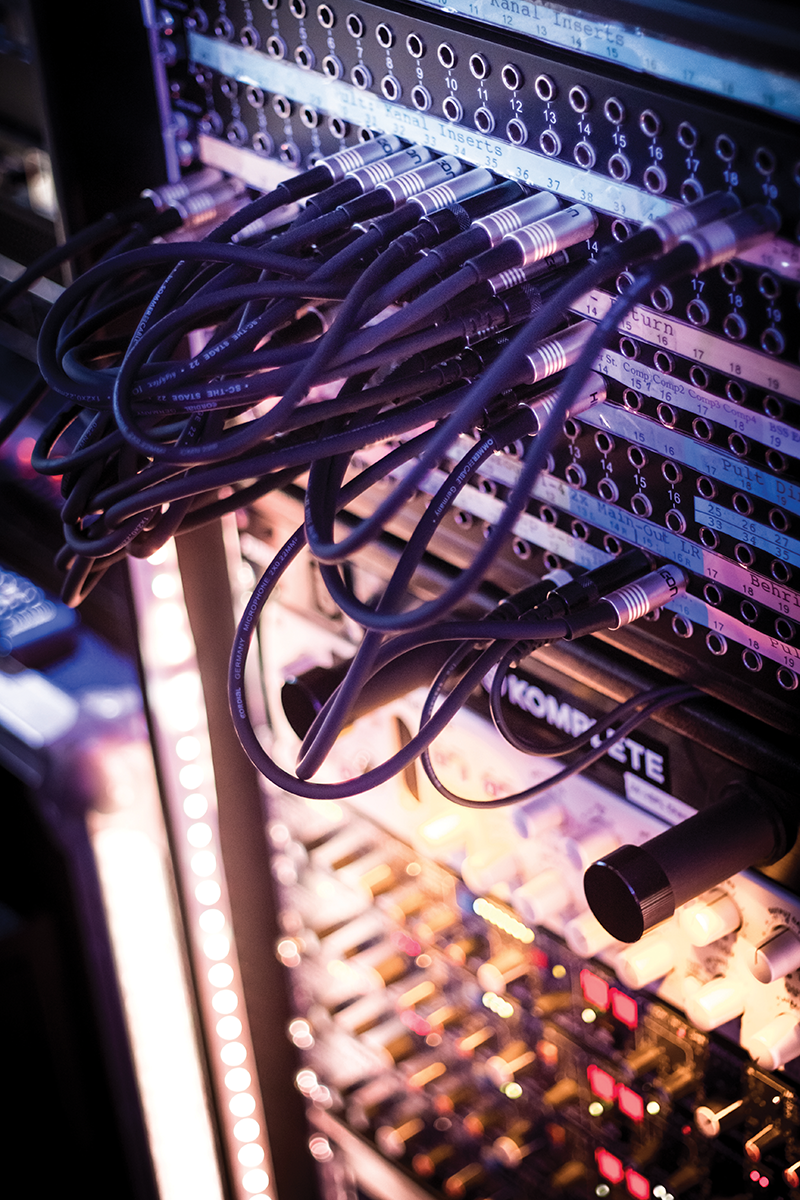 I would say always make yourself a plan. Before I buy something new or change something, I make a picture of it in Photoshop where I draw in all the cables I will need. Nothing is worse than getting your beloved SPL Channel One preamp in the mail and being short on one power lead.

Also remember: you need to be able to get behind your rack easily. If something breaks or needs to be replaced, you want easy access. I learned that the hard way