The bizarre is always out there, it’s just a matter of when you find it. Or when it finds you. Have a look through some of the best reader anecdotes of when things got a little strange in the studio. Take each with as many pinches of salt as you feel necessary… Chris Byrdy: A […]

The bizarre is always out there, it’s just a matter of when you find it. Or when it finds you. Have a look through some of the best reader anecdotes of when things got a little strange in the studio. Take each with as many pinches of salt as you feel necessary… 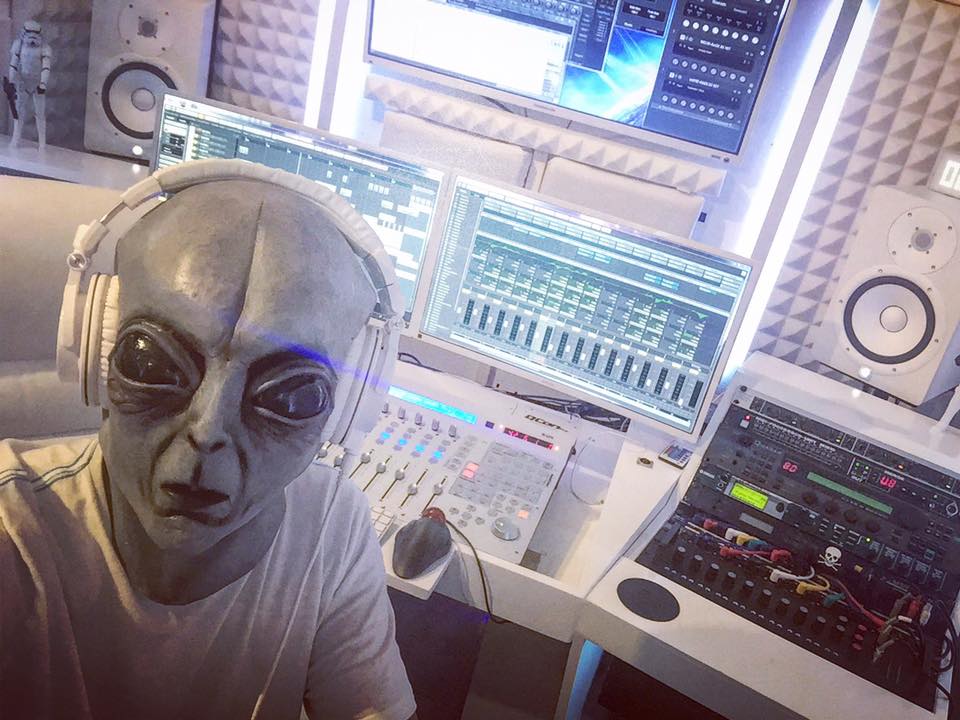 Chris Byrdy: A rapper client, who I knew, was very greatfull and tried to tip me with a hooker….. who was standing naked in my office! I politely declined.

Ian Wherry: I was working at Air Studios many years ago. After working through the night on a mix, the middle-aged cleaner lady came in at 7am and the engineer asked her opinion. She listened for a while, then said “maybe add a bit of 15k to brighten the cymbals.” We were gobsmacked! I wonder how many times they pulled that stunt?

Mark Webber: Randomly pulled out a Ray Charles record and was sampling a vocal off it .Played around with for a few hours, and built up a track I was really happy with. Came down stairs to speak to my girlfriend,. Turned on the tv, and there was a newflash – Ray Charles had died! Freaked me out!

Nigel Harpur: Sitting with rest of band at mixdown. Several times we said, “Something sounds odd, like it’s all wowing (pitch variance for younger ones)”. “Nah” said the engineer, and “Nah” again and again, getting quite tetchy with us he was. On about the 6th time, as he was saying “Nah” yet again and lecturing us on how we silly musicians were imagining things, our bass player pointed out that the tape machine had smoke coming out of the back of it and there were the tips of flames to be seen.

Thorsten Kampa: Just entered the studio and sat down in an armchair in the back of the control room when the engineer turned around and said: “You know what? Been here the whole morning, everything worked just fine… you’re in for 2 minutes and everything, console, DAW, the whole computer crashes…”

Gregory P. Booker: It was late one winter night, I was laying bass on a track and was in the process of running through a DBX 160 to squash the hell out of it and I just had my headphones on. Out of the blue a voice as clear as day said, “back it off to 7.3 buddy”. I jumped right out of my skin, and tipped my phones off, goosebumps over my whole body! After a few minutes to collect myself, I turned the 160 threshold down to 7.3 and laid down the most perfect track. I’ve got to tell you it has never happened before or since and still gives me the chills!

Saulo Emanuel: When I was recording a saxophonist, and the sound was weird, I asked for him if mouthpiece was broken or something, and when he came into the other room there was a DEODORANT CAN which he forgot inside the sax.

Chris McConville: A vocalist who had too much drink and drugs, proceeded to ‘let go’ from both ends before a take. He ended up doing the take in the bass players boxer shorts whilst i sat in the control room trying my hardest to remain as professional as possible.

Jacques de Vries: The band was on time, in tune and sober!!!