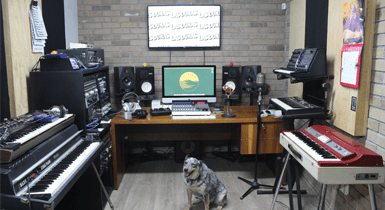 A great and large space with some well-chosen, choice pieces of gear and a fantastic dog bringing it all together; it could only be Las Dunas Studio… 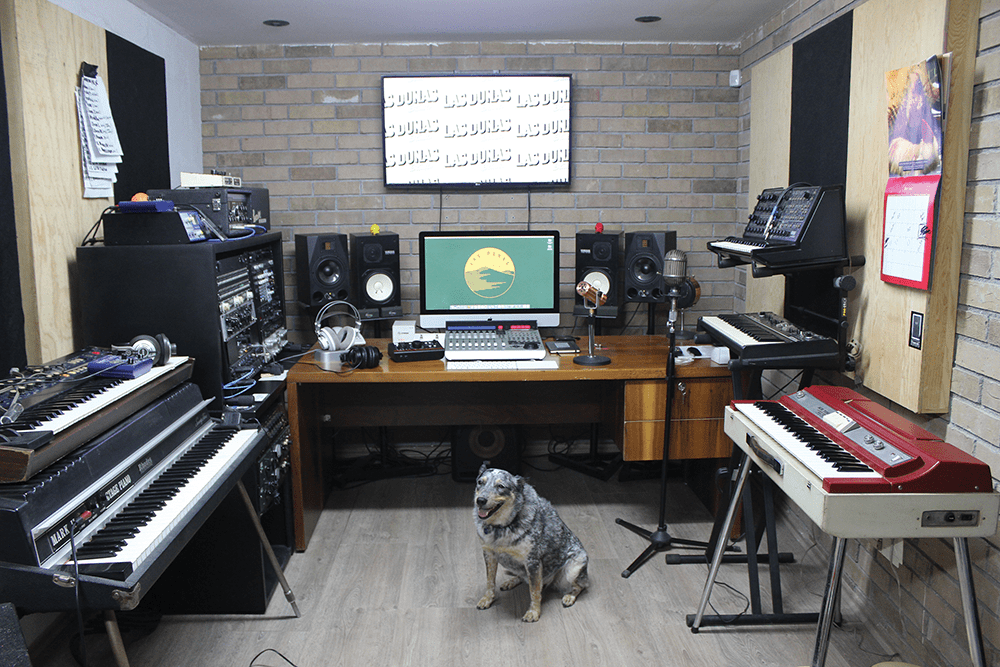 I’ve been making records wherever I can and with whatever gear I have over the last 10 to 12 years. Las Dunas has been running since 2014. I started with a MacBook Pro and a Focusrite Saffire that I still own, then I got an OctoPre to add another eight channels of A/D.

What other gear do you have?

Right now, I own the Focusrite Saffire Pro connected to the Octo Pre (that I’m looking forward to changing) as an A/D converter. I have a UA 610 tube preamp that I love for vocals, snares, and bass drum; an Avalon VT 737 channel strip; a set of 500 racks with Daking preamps and compressors; Rupert Neve preamps; Shadow Hills pre; a dbx 676 channel strip; dbx 160X compressor and an Empirical Labs FATSO Jr tape sim.

I also have a pair of Altec 1591 preamp/compressors to get that vintage vibe when recording; a Roland 201 Space Echo; a Premier reverb and an Echoplex. For mics, I have a collection including an RCA 74, Altec 639, a pair of AEA R84s; and the studio basics like Shure SM57, Beta 52 and SM7B plus Electro Voice RE20 and Sennheiser 421 among others.

Another cool thing about the studio is the backline: a Ludwig Maple drum kit, a collection of vintage and modern amps and a selection of electric guitars and basses. As well as this, I also have a couple of vintage synths, electric pianos and a vintage organ.

That would be the Roland 201 Space Echo. I just love it on vocals, synths, guitars and even on snare drums. The reverb and delay that it has are awesome and the analogue saturation you can get from it is great.

The studio is not my main income source, but I wish it could be. I would love to be there full time, but right now, I have another job that takes up most of my day. If it wasn’t for fun, I wouldn’t have even have started playing drums or guitar. Music for me is all about fun. 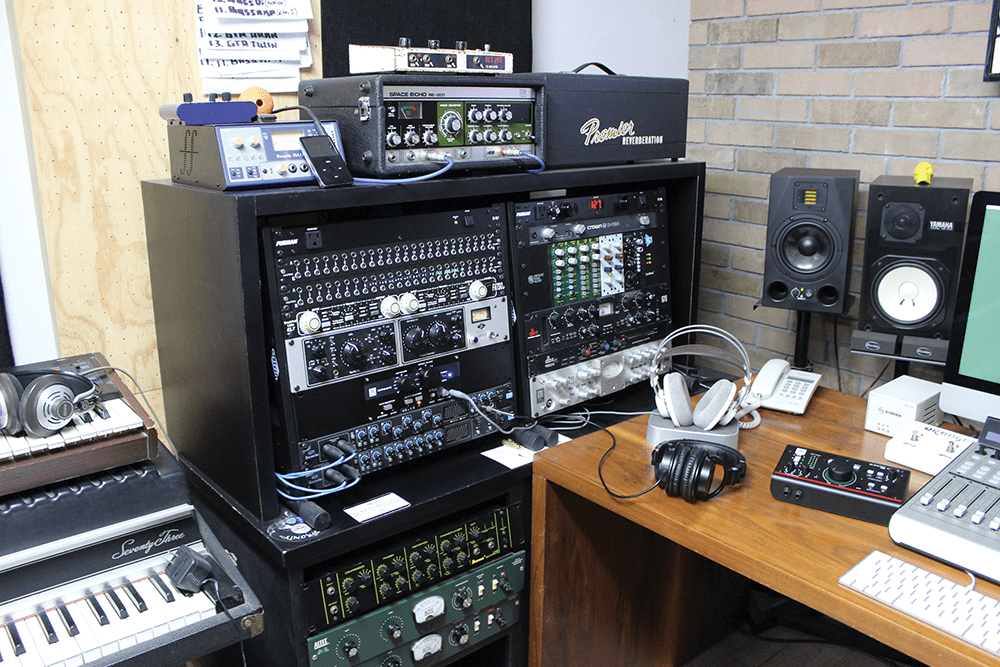 Does anything annoy you about your studio setup?

Not really, I like it just the way it is. I’m constantly making changes, so nothing is really constant.

What’s on your wishlist?

Definitely a UA Apollo 16. I need to change my A/D D/A converter.

A Studer A800 or similar. I would love to be able to record everything in analogue.

Get things done. Don’t expect to get the best sound on the first recording. You need to make mistakes to be able to learn from them. Listen to albums you’ve done and compare them to others, ask yourself what would you do to make them sound better. Also, you need to listen to lots of music and pay attention to the details: how does the bass drum sound? Snare? Guitars? How do they use FX on vocals? It’s important to get to know your frequencies.

Record everything you can with whatever you have. Don’t waste time waiting for the ideal gear. 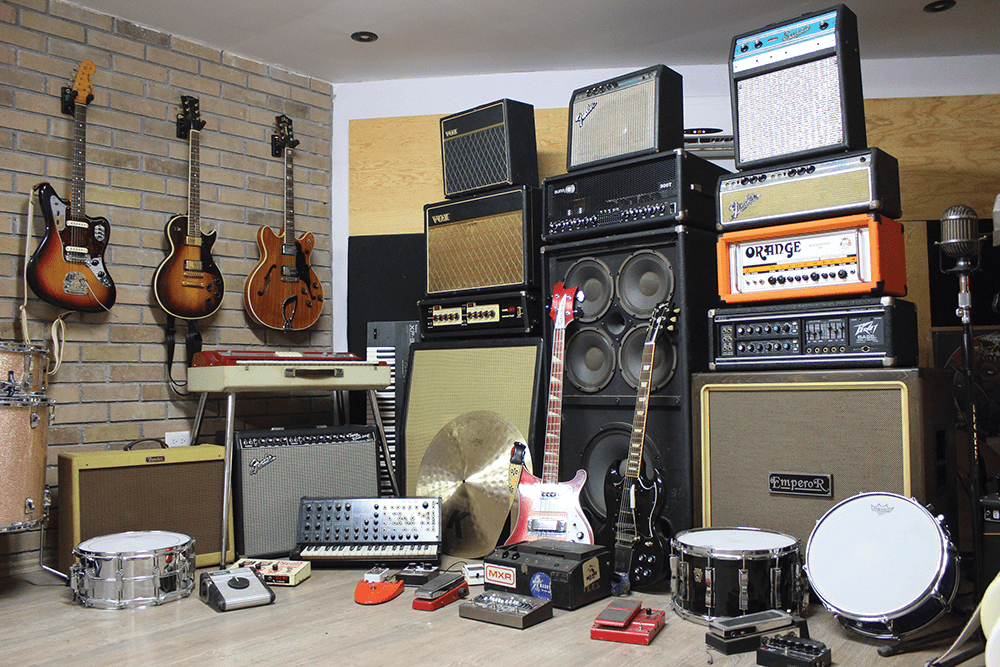