Chris Woods has a compact set-up, but with hard work and a bit of luck, it’s paying dividends for him… Interviewee Chris Woods Contact djchriswoods@hotmail.com | Facebook Ableton Live Novation controllers Focusrite signal path Sennheiser headphonesfor proper monitoring Tell us about your studio, Chris… My little home studio is in the smallest room of my house on […]

Chris Woods has a compact set-up, but with hard work and a bit of luck, it’s paying dividends for him… 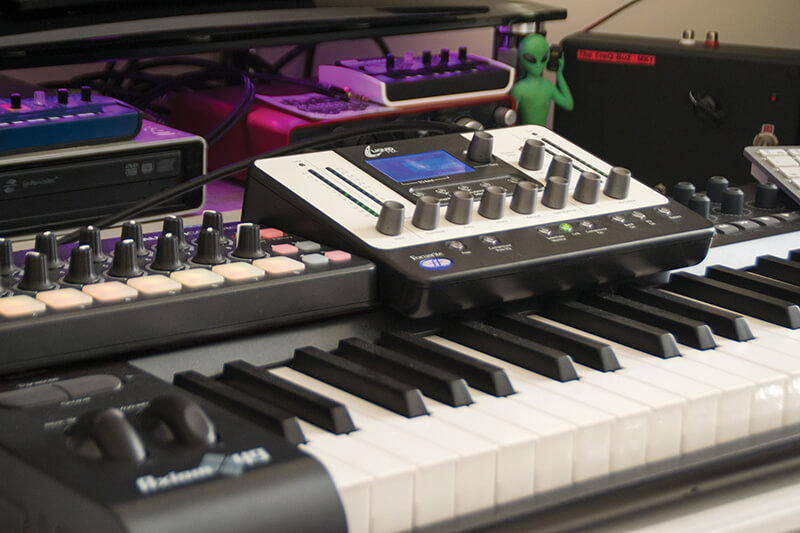 Tell us about your studio, Chris…

My little home studio is in the smallest room of my house on the outskirts of Belfast, Northern Ireland. It’s split into two parts, one being the DJ side and the other for music production. I’ve been here with my wife Clare for just over two years, which has given me time to streamline the layout.

I use Ableton Live 9 Standard and have done since I got an LE version with a bit of hardware, which might have been as early as version 3. I had tried the likes of Fruity Loops, Cubase, Sonic Foundry’s Acid, but it was the session view in Ableton that sealed the deal. 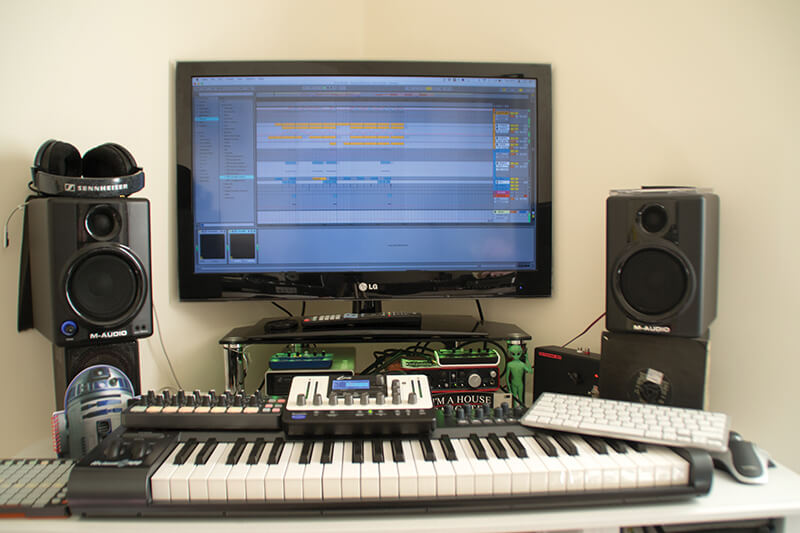 It’s a great way to put ideas down and jump between them quickly. It really keeps the creative flow going and I’m still learning new tricks with it. The standard version has everything I need, so I haven’t been able to justify the full Suite.

Can I pick three? The first is my Sennheiser HD 600 headphones. These changed the game for me. My studio space isn’t treated in any way, so trying to do accurate mix downs is next to impossible. I was sending tracks off to be mastered and getting told that the tonal balance wasn’t quite there and there was too much muddiness.

A colleague recommended the 600s and when I listened to my mixes on them, I could hear what the mastering engineer was saying. Second is the Kick 2 plug-in from Sonic Academy. It’s one of the most versatile plug-ins for making all types of drums sounds and tones. 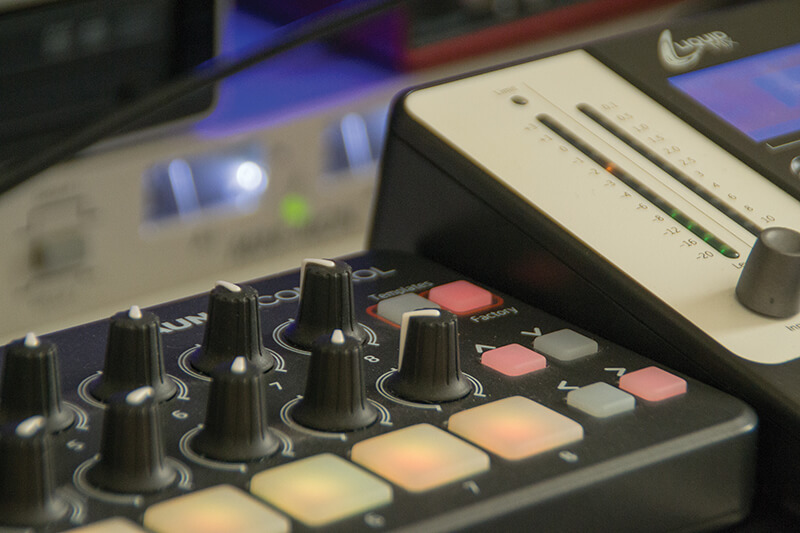 Finally its my own DIY synth I called ‘The FreQ-BoX’, that I made about eight or nine years ago. Essentially it’s just a 555 timer fed back into itself to create a single oscillation. It has four wave shapes, a frequency knob and a trigger button, though it can also be latched on. It doesn’t sound the best I’ll admit, but I made it so it will always have a place in my studio!

To make music for fun, which is more important to me than any financial benefit and I know realistically at this stage I’ll never have a professional career in music. However, over the last year or so I’ve put more effort into it and I’ve had some luck by having six tracks released on two labels: a single on De-Funkt Recordings, followed by a four-track EP, which was released in December 2017. In 2018 I’ve had a single released on Jeepers! Music. I’ve been blown away by the feedback so far. 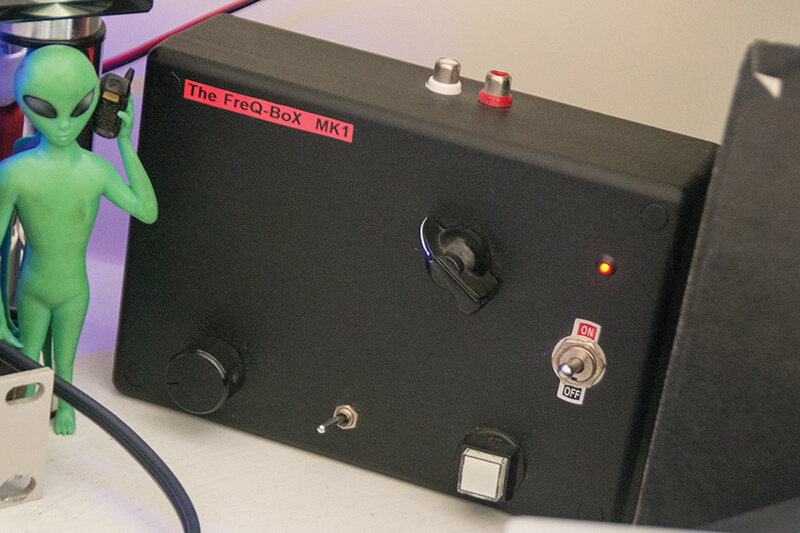 Hardware synths and a drum machine. If I could spend time with James Wiltshire in his studio I could probably narrow it down!

Take your time and don’t buy too much gear at the same time, as that will make it more daunting than it needs to be. Gradually build up your equipment and collection of plug-ins as you get to know them. I know you only asked for one piece of advice but a good pair of reference grade headphones will give you consistency and buy you some time to do proper acoustic treatment.