This month we’re in La La Land; a fully spec’d, soundproofed studio built from the ground up in the garden of a flat in Enfield… 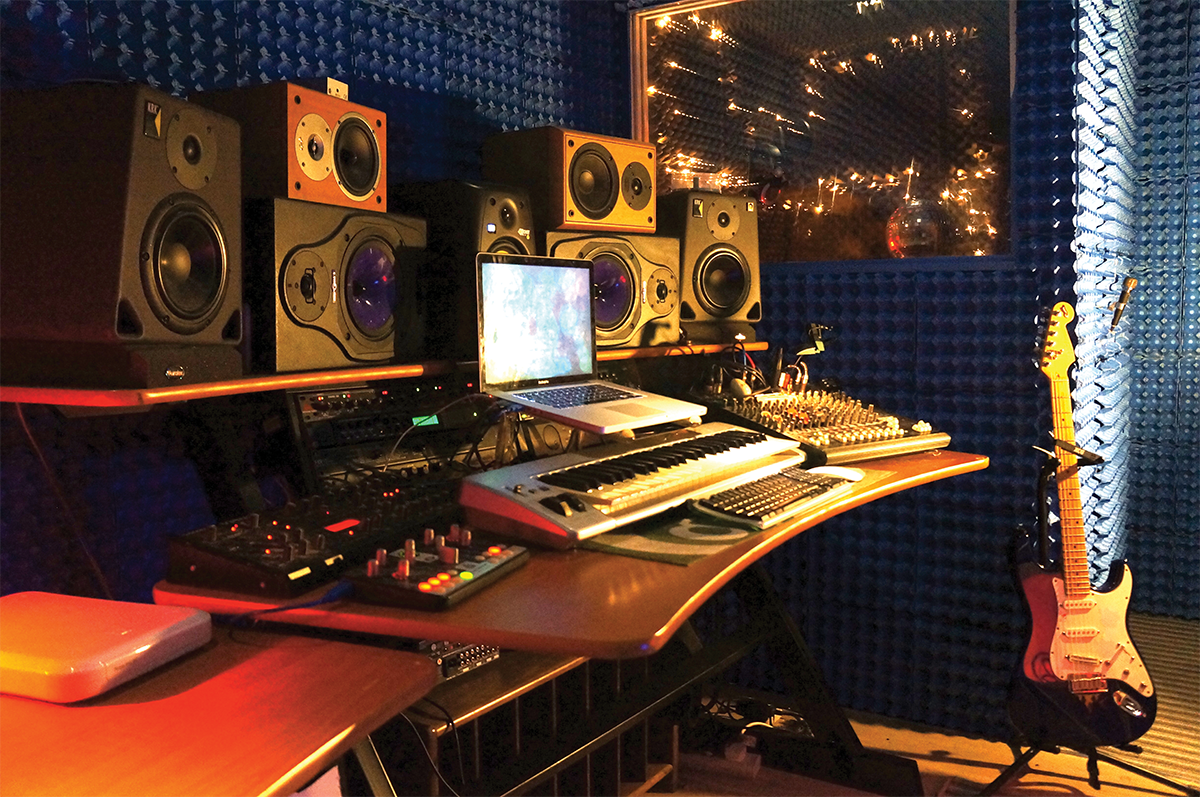 MusicTech: Tell us about your studio…

Fred: I built La La Land in the garden of my flat in Enfield, North London around four years ago. The garden was half turf and half paving, so I dug up the turf and laid down six tonnes of concrete as a foundation and built the classic ‘box in a box’ for soundproofing purposes. It also has a decent-sized isolation booth inside for vocals/guitar amps etc.

MT: What gear do you have?

MT: Which DAW do you use?

F: I am still on Logic 9, which I’ve been using for years. I’m so comfortable using it, as I think I’ve been using Logic since it was on about version 4! I will certainly be upgrading to Logic X very soon, as I’m upgrading my Mac in the very near future.

F: I tend to start most tracks with drums and I’ve built up lots of my own sampler patches in the EXS24, so that is usually my go-to guy. But, of course, the Virus is lots of fun and as a guitar player, my trusty Strat is always close to hand! Also, the Nocturn is extremely useful for a more hands-on approach when it comes to recording more creative automation. It’s always set up and it’s very easy to use.

F: At the moment, I’m working on my latest project’s music, called 8 Bit Society, which involves everything from writing to recording to mixing. I’ve also been composing a lot of sync music for various projects over the last few years. 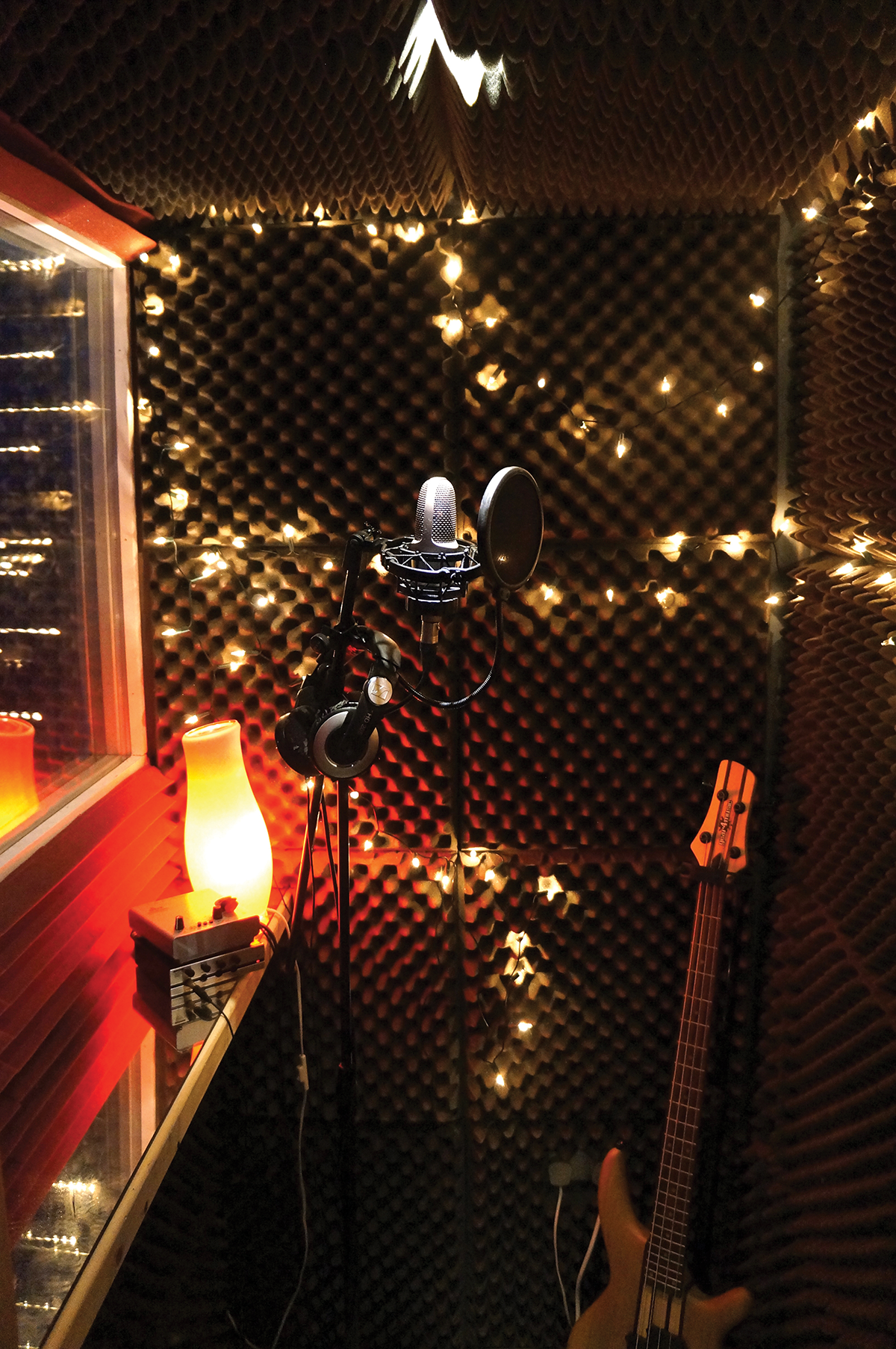 My back catalogue gets bigger and bigger all the time. I also record and produce a small number of artists. I seem to spend a lot of time editing and mixing, whether it’s my own music or helping others with their art.

F: Definitely the new iMac. And I was thinking of upgrading my sound card, perhaps to a Focusrite – but I haven’t decided yet. I’m also interested in buying some new synths, but then, who isn’t?

MT: What is your dream piece of studio gear?

F: A nice automated desk, some Neve preamps, a Moog synthesiser and a Neumann U 87!

F: If you’re building in your garden, always check whether you need planning permission. It took me nine months to go through the paperwork before I was granted permission. As I had already started construction, it was extremely inconvenient…