Ableton’s Push 2 is here but just what is the company behind it up to? Ableton expert Martin Delaney attempts to second guess the new Apple… Ableton has just shared its biggest news of the year – of the last couple of years, in fact – Push 2, Live 9.5, and Link. These are the […] 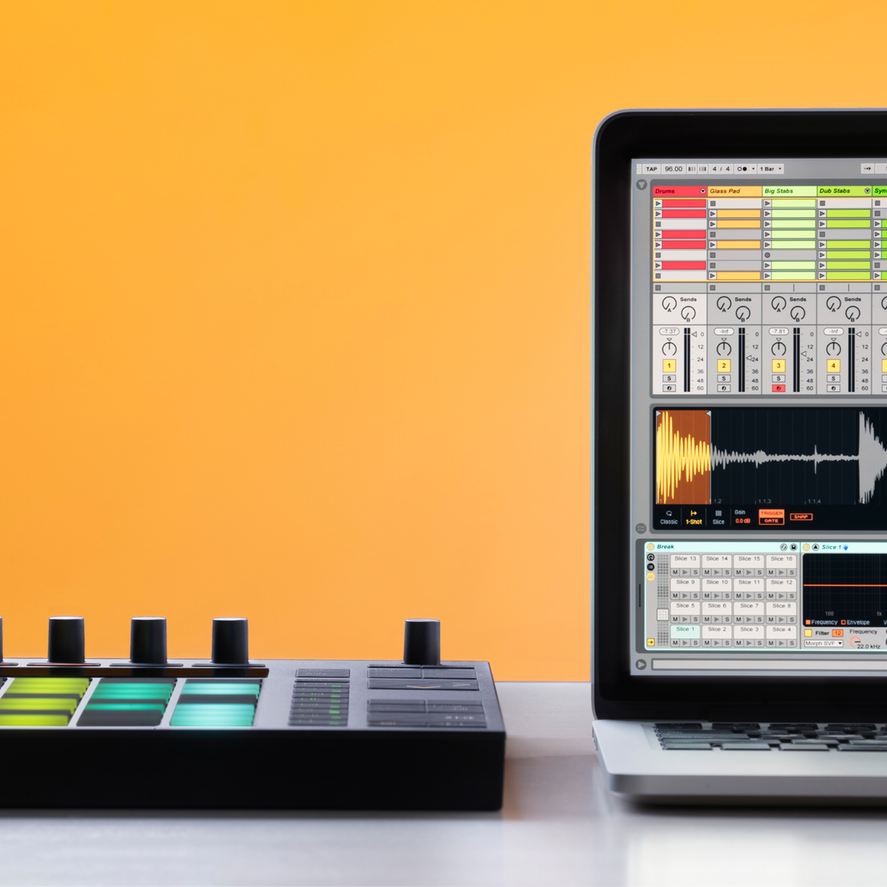 Ableton’s Push 2 is here but just what is the company behind it up to? Ableton expert Martin Delaney attempts to second guess the new Apple…

Ableton has just shared its biggest news of the year – of the last couple of years, in fact – Push 2, Live 9.5, and Link. These are the kinds of releases that would traditionally be announced in the glorious sunshine of the NAMM show in January – not a miserable day in the news winderness of October. Not only that but, on the face of it, this new version of Live could have included enough to warrant a ‘big number’ update – Live 10, in this case. So it’s surprising to see so much change, and such an important product upgrade happen with a humble, free, ‘point’ update. 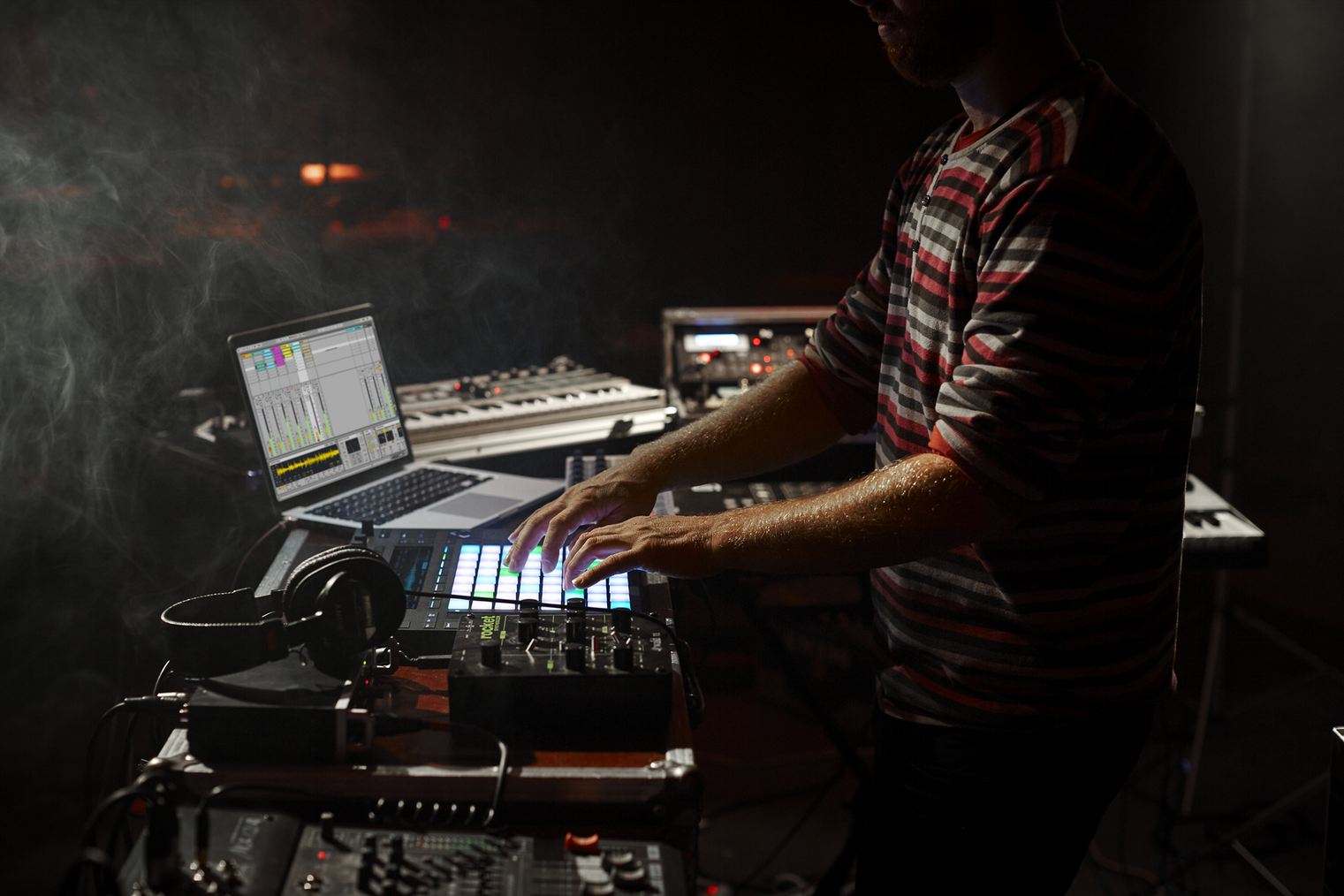 Why has Ableton done it this way? Maybe Live 10 isn’t ready? Is the company being super-cautious after the Live 8 quality control debacle? No idea. And what about the other mystery: Akai originally built Push for Ableton, but it’s nowhere to be seen now as Ableton has taken Push fully in-house. So what happened there? Well, whatever the politics, it’s not a bad move; it’s the Apple method: build your own hardware and software, get complete control. Instead of going crazy with this new-found power, though, Ableton has continued with its trademark incremental change. Push is still Push, it’s just a bit more ‘Ableton’ than before.

Push was looking seriously creaky compared to Native Instruments’ Maschine Studio, and although this update doesn’t exactly leave Maschine in the dust, it keeps Push and Maschine on some kind of equal footing. And new Push 1 owners? You know when you buy a piece of music gear, and then a week later, an updated version appears – annoying, right? Ableton is trying to deal with this, while simultaneously giving something back ‘to the kids’ – with a trade-in program where you can donate your original Push to an educational project, and receive a 30% discount on Push 2. If this proves successful, everybody wins – users get a discount, dealers make a sale, kids get a Push, and Ableton plants a little Live-shaped seed in the minds of the world’s youth.

Next there’s the whole reveal of Push 2. It seems odd that with an award-winning piece of software on their hands, Ableton hides Live during their Push presentations. I believe the company really needs to get over this ‘musician guilt’ about using a computer. I don’t know how it fell into that trap, given that ‘software as instrument’ was Ableton’s whole reason for existing pre Push.

Another curious thing about their presentations – Ableton’s reliance on token jazz samples and imagery bears little relation to the techno music that the company’s products are mostly used for, I wonder if Ableton’s aware of the difference between how it sees itself as a company and how the world sees it. The suggestion that Push functions standalone as an ‘instrument’ or a ‘sampler’ is not the given that Ableton would like us to believe and the software still works beautifully – don’t undersell it! 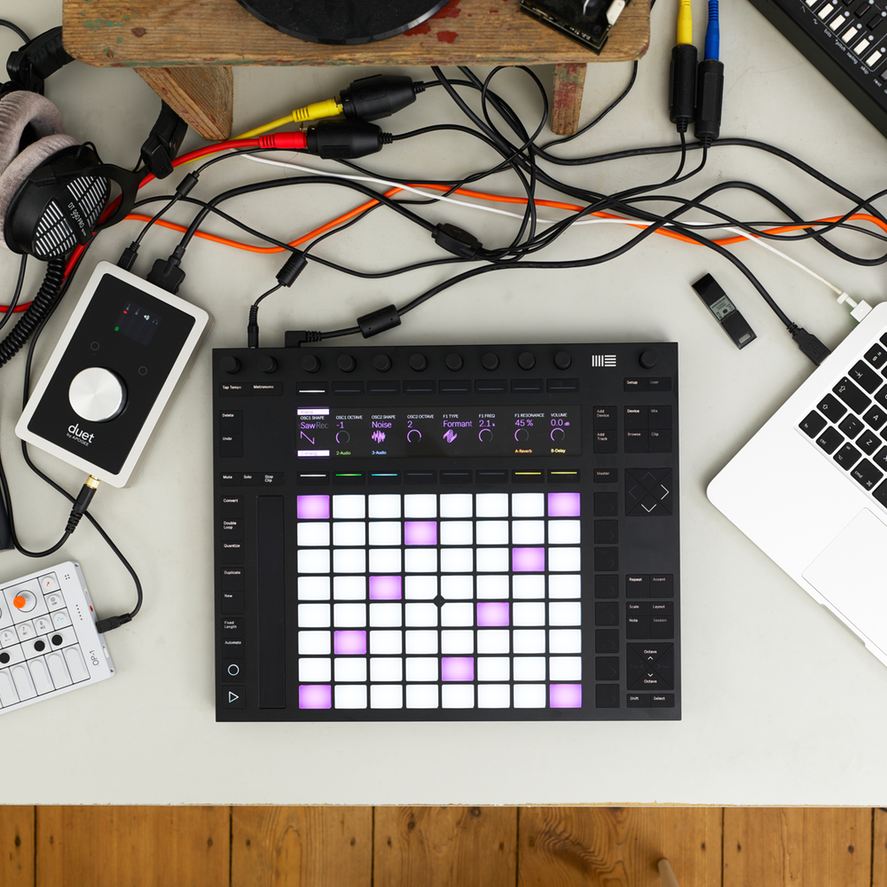 Live 9.5 is a fine update – the highlights probably being the rebuilt Simpler, improved Mixer and waveform displays, and the new analogue modelled filter that appears through the instrument devices. Ableton Link looks promising, and it should be very useful for impromptu jams or small gigs, although I can’t imagine serious users relying on WiFi-based sync at a big venue. I’ve installed Live 9.5, but my Push hasn’t arrived yet. Let’s say that cautiously this is overall very good stuff indeed from Ableton. Whenever Live 10 is released, it’ll have to be a monster to compete with this.