by MusicTech
Novation
#Controllers#Gear of the Year

It’s time to reveal our innovation of 2015, and the worthy winner is Circuit from Novation…. Best Innovation – Novation Circuit Details Price:  £249.99 Contact: +44 1494 462246 Web: uk.novationmusic.com Of course we love innovation here at MusicTech, and this year we’ve seen more innovative products than ever before. As the mad rush to produce […] 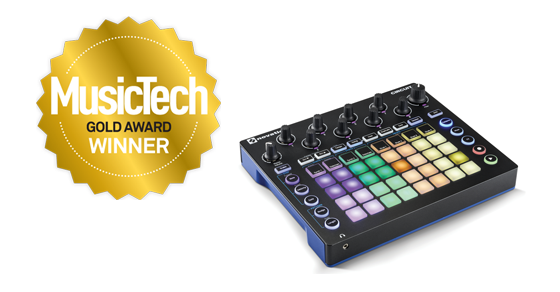 It’s time to reveal our innovation of 2015, and the worthy winner is Circuit from Novation…. 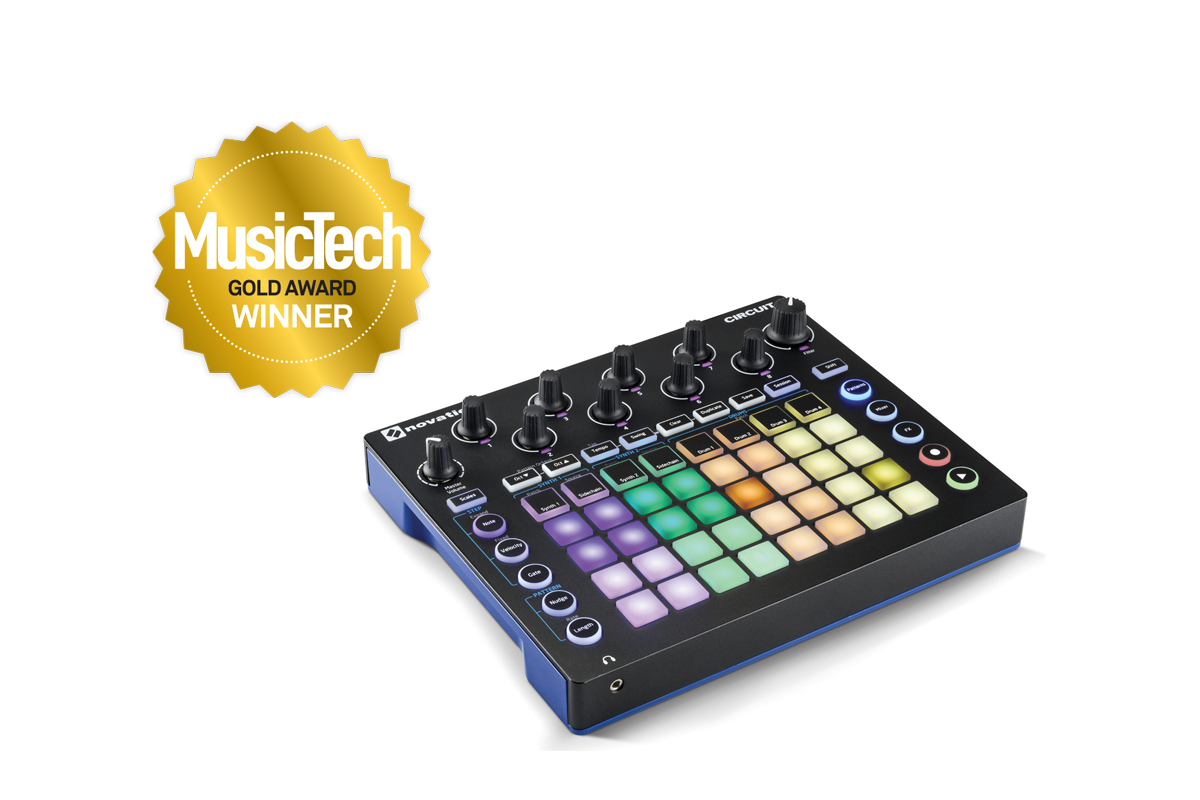 Of course we love innovation here at MusicTech, and this year we’ve seen more innovative products than ever before. As the mad rush to produce bright, colourful and all-in-one hardware units continues, both the winners within this category tick all the boxes above, and both nod backwards as well as forwards…

The Groovebox was a hardware unit that took the 90s and noughties by storm, providing beats, bass and leads a-plenty, and while it’s very much been superseded by software over the last decade, it was ripe for reinvention and adaptation.

Enter Circuit by Novation, a quite thrilling device that looks like it’s based on the company’s Launch range of products but actually contains all of the noises you need and a lot more besides, so no computer is needed – this is not a controller, it’s an all-new Groovebox.

You can use the unit’s grid-style layout as a step sequencer, as you might expect, with four parts and plenty of onboard preset sounds to record. But it’s the real-time control that sets it apart, with all changes on the rotaries recordable (and rerecordable). Interestingly, the latest software update that we’re just hearing about lets you import your own samples, making the unit even more flexible.

But Circuit’s greatest draw has to be its ease of use. You will be making music in no time at all, and pretty damn good music too. Reviewer Andy Jones said: “Once you get the hang of it – again, this doesn’t take long – you’ll be adding hats to one part, fills to another, changing melodies and adding effects, and producing complete songs on the fly.

Add in some real-time pattern length changing, a dollop of effects and more rotary spinning and you have a full-on live performance on your hands in minutes… Sure, much of what you will do will be of the ‘happy accident’ variety, but there’s depth and control here – and also some very easy paths to follow, that mean you can go in with an idea and realise it.

That said, the random, looping, ‘blimey that sounds great’ stuff does happen… a lot! And while controllers such as Push work (obviously) with software such as Live, and various other hardware (including Novation’s own Launch products) works best with apps and other software, this is different: a truly self-contained musical marvel. It is without a doubt about the most musical fun you can have with one box and no computer, and I haven’t made music so quickly in 20-odd years of reviewing gear.” 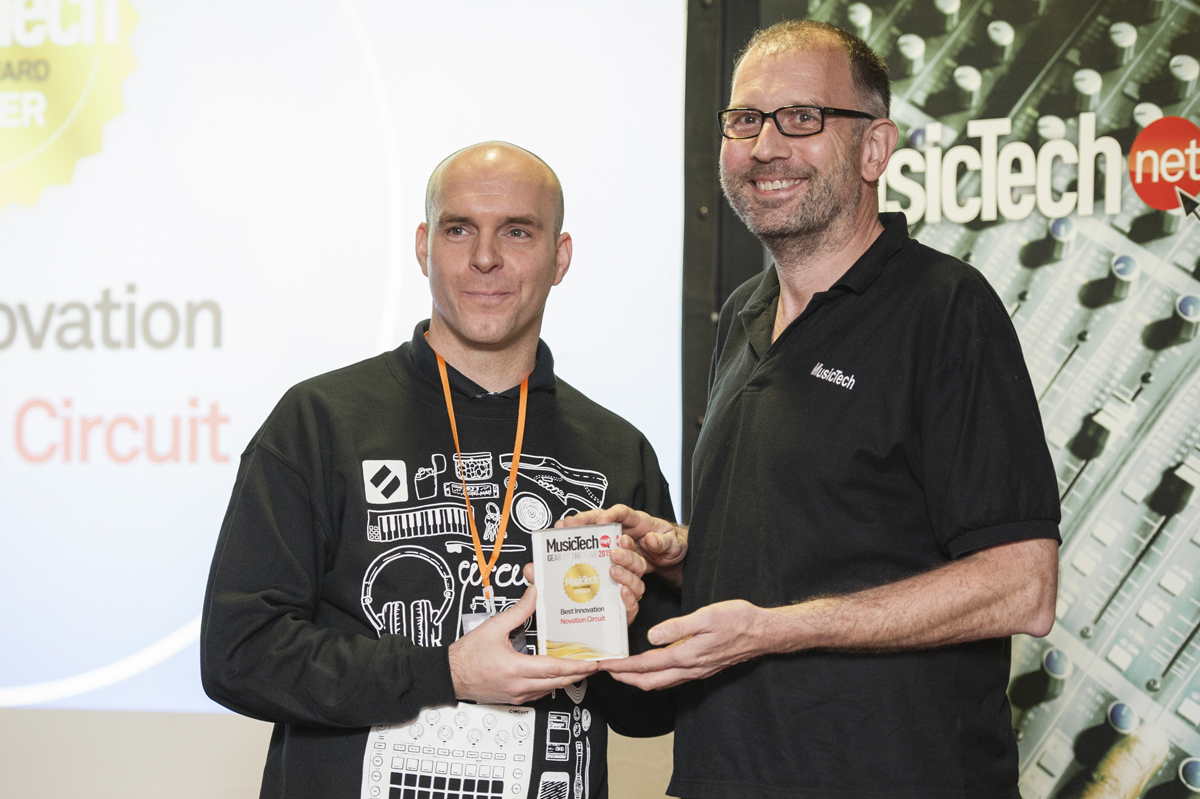 Novation
#Controllers#Gear of the Year