Cubase is our (and your) winning DAW of 2015, and here’s why… Best DAW – Steinberg Cubase Pro Details Price £448 Contact Steinberg Web www.steinberg.net The DAW is arguably the most important item in your studio. Some use it for everything, others use it just to record or to mix and master. All of the […] 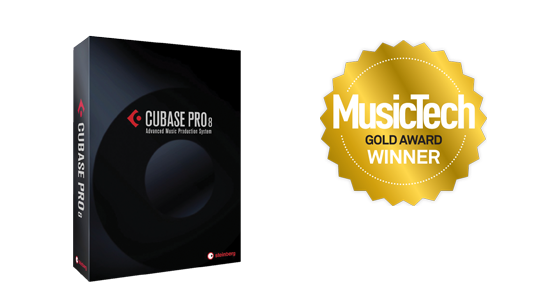 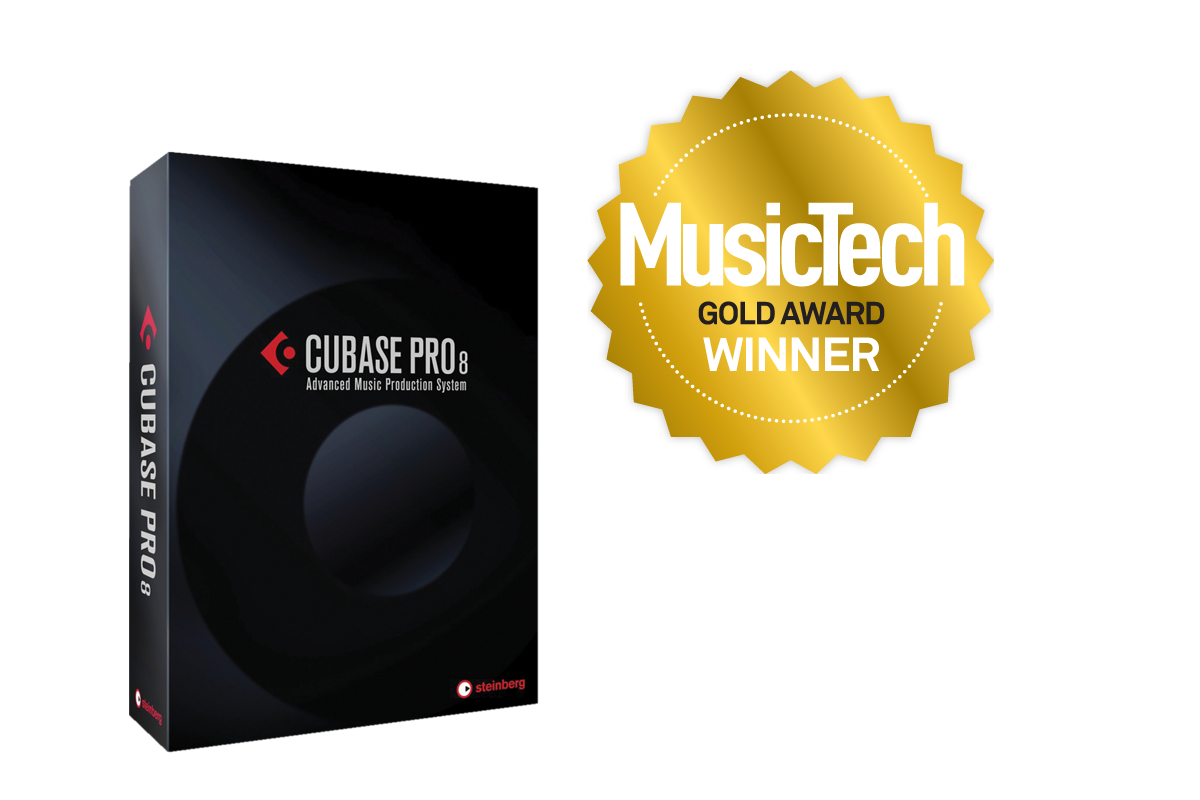 The DAW is arguably the most important item in your studio. Some use it for everything, others use it just to record or to mix and master.

All of the DAWS currently on the market feature extra goodies: effects, instruments and devices, all there to tempt you to buy into a particular brand or production method.

The one you choose is very often the one you stick with, so it’s important to get that choice right… With just about every DAW getting some kind of update in 2015, there were around 10 nominations in this year’s awards, including Logic, SONAR, Mixcraft, Nuendo, FL, DP, ABC and 123 (we made the last two up).

So to win this award was always going to be tough and it’s hats off to the company that, for many, started it all.

Steinberg has been producing Cubase since the 80s and it’s been through more incarnations than Doctor Who. But while it had its forgettable Peter Davison/Colin Baker period, Cubase Pro is up there with Eccleston, Baker, Tennant and Smith. We’ll stop the Who thing now…

“Steinberg has managed to improve both usability and performance, markedly in the case of the latter,” said Hollin Jones. “This is one of the relatively rare occasions when even those on the last version will gain an awful lot of functionality by upgrading, and that cost is relatively small.

A comprehensive and beautifully executed update to one of the best DAWs. Worthy of the Pro name, v8 brings powerful new features and refinements to this excellent package.” 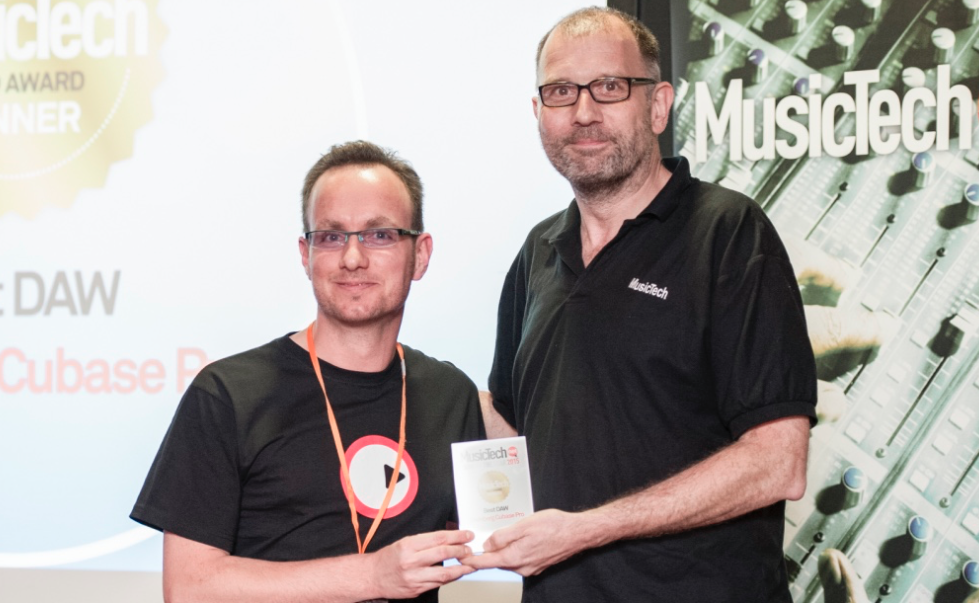