Gear Of The Year 2017 – The Best Software Instrument/Library

It wasn’t easy choosing the best software instrument/library due to the sheer volume of fantastic releases, but one stood out from the crowd… Winner – Wave Alchemy Revolution Price £149.95 Contact via website www.wavealchemy.com There’s been a huge range and number of software instruments released this year, so many, in fact, that we’ve split the […] 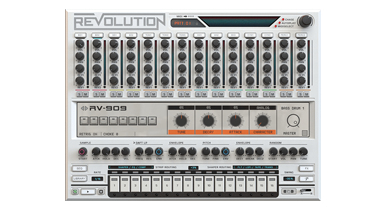 It wasn’t easy choosing the best software instrument/library due to the sheer volume of fantastic releases, but one stood out from the crowd… 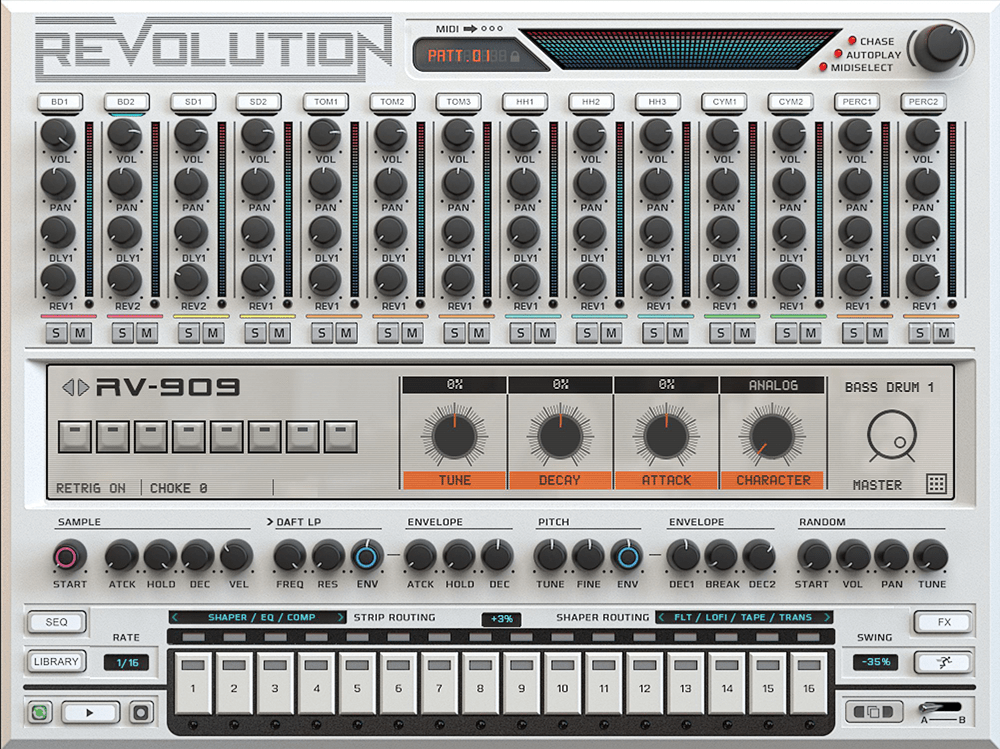 There’s been a huge range and number of software instruments released this year, so many, in fact, that we’ve split the orchestral ones into their own category. Even having done that, this category was still full to the brim with excellent titles, making it one of the most hotly contested, with a close finish between the top five titles.

Wave Alchemy wins it, though, with Revolution – which fulfills all of your vintage-beat needs. It has 14 classic drum machines, including the TR-909, 808, 606, 707, CR-78, LinnDrum, DrumTraks, Drumulator, and Oberheim DX, backed by 41,000 one-shot samples which capture just about every tonal aspect of the original machines.

As well as the classic sounds, there’s a modern edge, with loads of effects. The standout section is called Shapers, which features a filter, a bitcrusher, tape saturation and a transient controller. There’s also a high-spec sequencer for beat creation completing an impressive rhythmic package.

“You may wonder if you need more drum-machine samples,” said reviewer Alex Holmes, “but the beauty here lies in how well the analogue depth of the machines has been captured, and the variety. It’s a great place to start for adding subtle life and variation to repetitive techno grooves, and little variations in the kicks can make your beats more pleasurable to listen to on a subconscious level.” 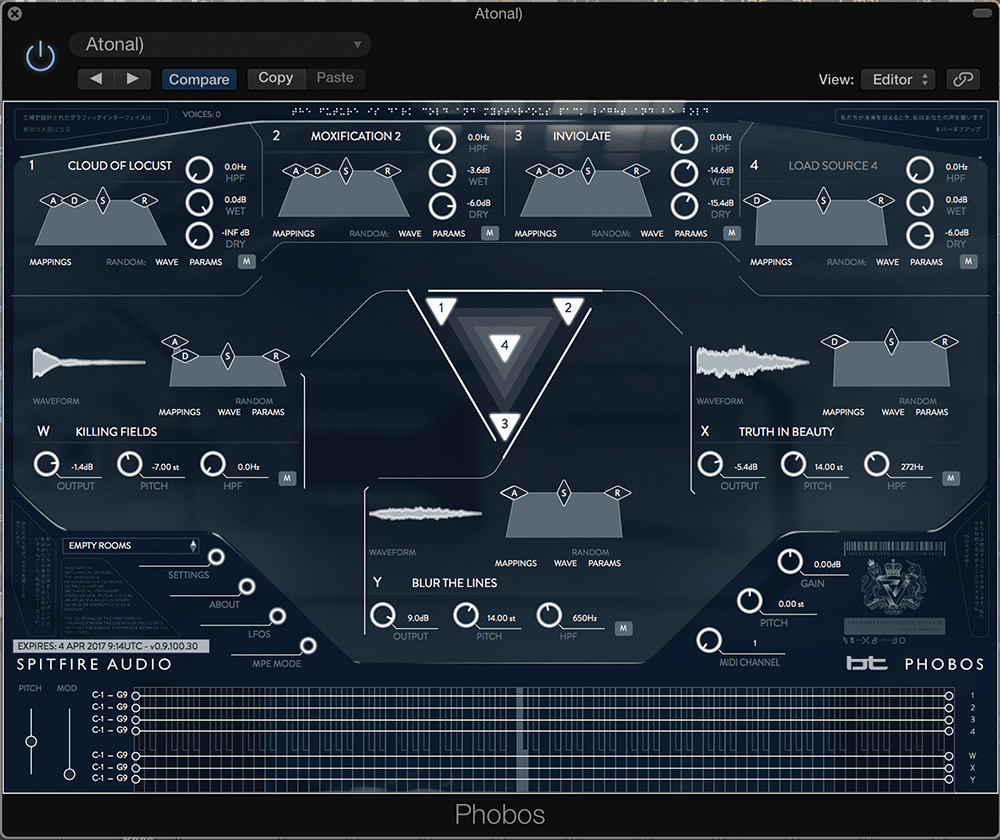 Not far behind Revolution in the voting was Spitfire’s first synth, one that fulfilled techno and technology evangelist BT’s original vision. Phobos is a synth like no other and totally unlike Spitfire’s other titles, which are incredibly well-regarded orchestral instruments. Phobos is astonishingly otherworldly and features plenty of preset sounds from the Spitfire team and BT himself.

But it’s where you can take them that is where Phobos scores so highly, as it’s so easy to twist and turn them in unique directions. It’s been criticised for being a little too focused on the strange and out there, but can bring weird and wonderful tones to any genre.

“It is, then, truly ‘a golden land of opportunity and adventure’,” teased reviewer Andy Jones, “which is a quote from a film that BT Phobos could have soundtracked. I’ll give you 10 points for
the right answer, and a very close 10 for BT Phobos.”