It was incredibly hard to decide on the best monitors of 2017 with so many innovative releases. These are The Ones that stood above the rest… Winner – Genelec The Ones Price £2169 – £2729 each Contact Source Distribution 0208 962 5080 www.sourcedistribution.co.uk, www.genelec.com Genelec’s The Ones were only just included in our nominations as […] 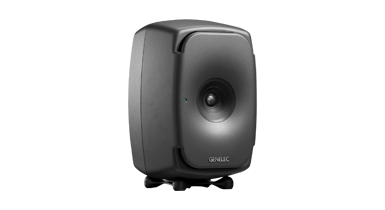 It was incredibly hard to decide on the best monitors of 2017 with so many innovative releases. These are The Ones that stood above the rest…

Winner – Genelec The Ones 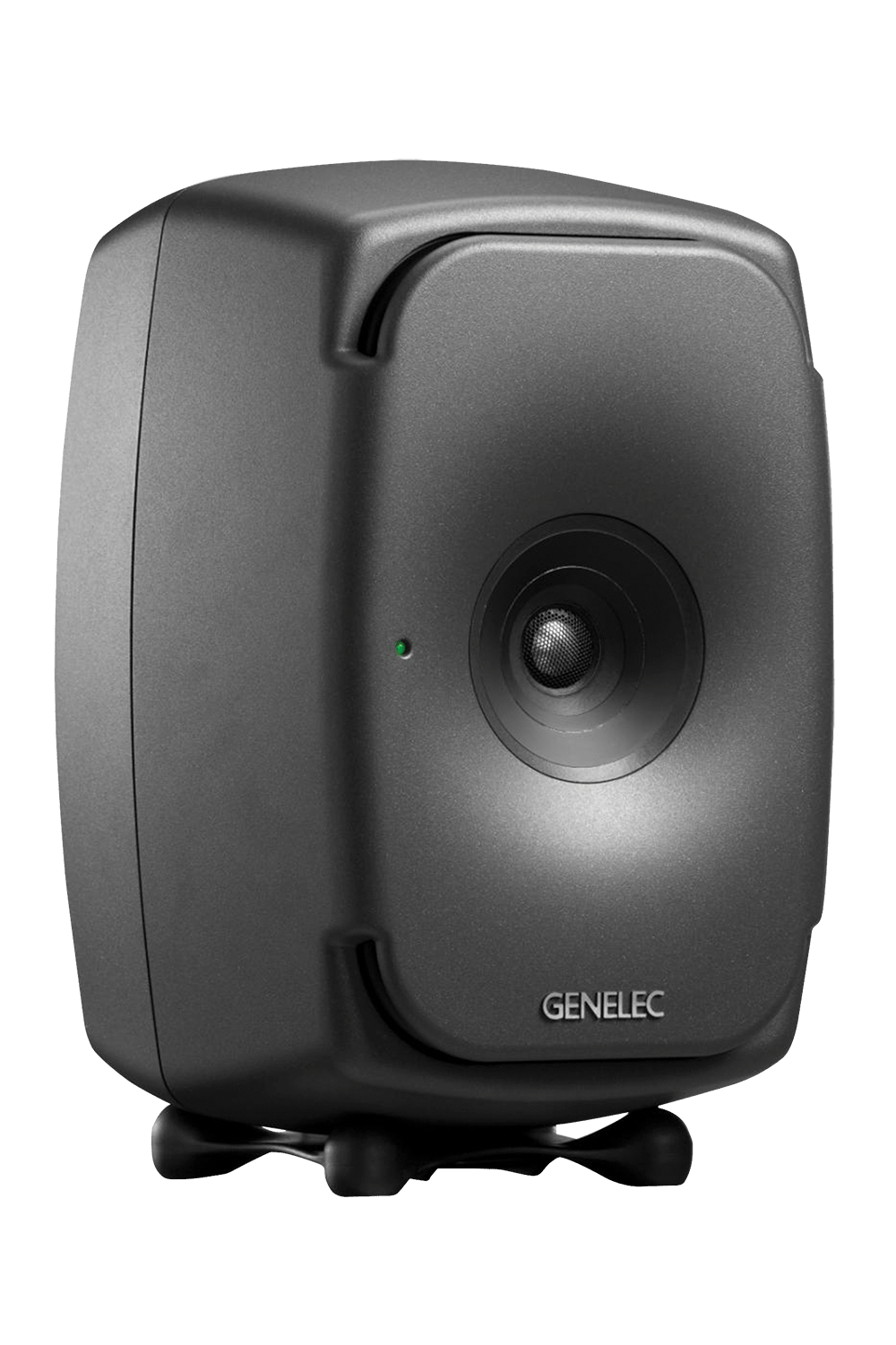 Genelec’s The Ones were only just included in our nominations as they’re such a recent release, but MusicTech’s readers voted for them in their droves, as word has clearly spread on how good they are and how much we rate them. They’re essentially years of Genelec research and development packed into a range of three monitors, two of which we reviewed: the SAM 8331 and 8341.

The ‘SAM’ in the name is just one of these technologies, standing for Smart Active Monitor, which means the speakers can be calibrated to your room using Genelec’s Loudspeaker Manager (GLM) software and kit (sold separately for around £300 – these monitors aren’t cheap). It may seem an unnecessary fuss, but trust us – trying out this in-depth analysis of our room revealed so much that it left us hanging our heads in shame!

To get started, you set up a mic in front of the monitors and each one then produces a sweep through the frequency range. The mic records the response and how your room has impacted it, and the monitors self-calibrate accordingly to make up for any colourations in your room acoustics. If it sounds like black magic and hogwash, it isn’t – it worked. Go thorugh the process and the monitors then offer a flatter and more accurate response, so you can make better mixing judgements.

SAM exists in other Genelec monitors, but in The Ones, it’s combined with loads more tech – acronym warning ahead – including a Directivity Control Waveguide (DCW™) and Acoustically Concealed Woofer (ACW™) which help The Ones pack a really great bass response for such small monitors and also offer a very wide sweet spot. Reviewer Andy Jones spent a long time with the monitors (mostly getting his head around all that tech!) and concluded:

“Using SAM is very simple although you might hang your head in shame about just how bad (acoustically speaking) your room is – it’s like getting scalded by a USB software teacher. That tech, combined with all of the other innovations, means that it’s likely that there are no better monitors of this size, it’s as simple as that. They’re compact, flexible, you can put them anywhere (within reason) and they’ll sound amazing, and if they don’t at first, then they’ll adjust themselves so they do!” 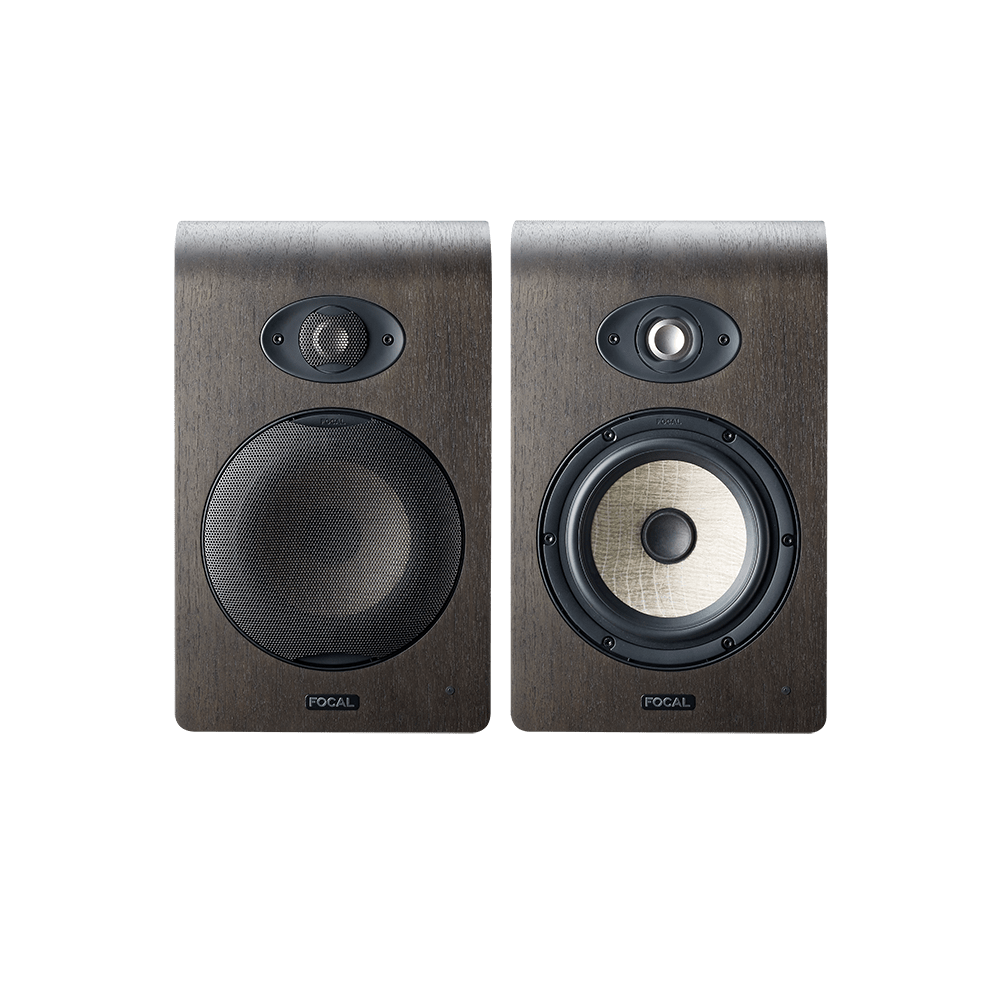 The Shapes are Focal’s new range of monitors, replacing the company’s CMS line of speakers. While the Genelecs ran away with it in terms of the reader vote, our panel unanimously put these Focals right up there with them, especially given the price, which is considerably cheap for monitors of this sound quality. “The Shapes are making me excited to revisit old mixes and classic tracks,” said reviewer Andy Jones.

“The Shapes have spread my mixes before me so I can do with them what I will. I’m hearing things in these mixes that I hadn’t noticed before – not least, I’m almost embarrassed to say, some clipping on a channel in one that I will now say was deliberate distortion – I was trying to be a little too cool with that tune.” Andy continues: “They make me want to make music, even on old tired tracks that have been festering within my Gigabytes for a while now. And anything that can do that, believe you me, is truly great indeed. Best Monitors Of 2017? Apologies for puns, but they could well shape up to be just that.” Well, he was wrong about that, but they came damn close…