Each year, technology makes more leaps and bounds, trouncing what came before as if it were nothing, and in 2017 there was one clear winner who laid claim to the best innovation… Winner – Teenage Engineering PO-32 Price £85 case £35, microtonic software $99 Contact Sound Technology 01462 480 000 www.soundtech.co.uk, soniccharge.com, teenage.engineering We’re all […] 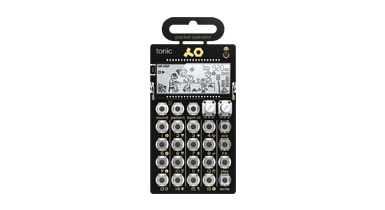 Each year, technology makes more leaps and bounds, trouncing what came before as if it were nothing, and in 2017 there was one clear winner who laid claim to the best innovation… 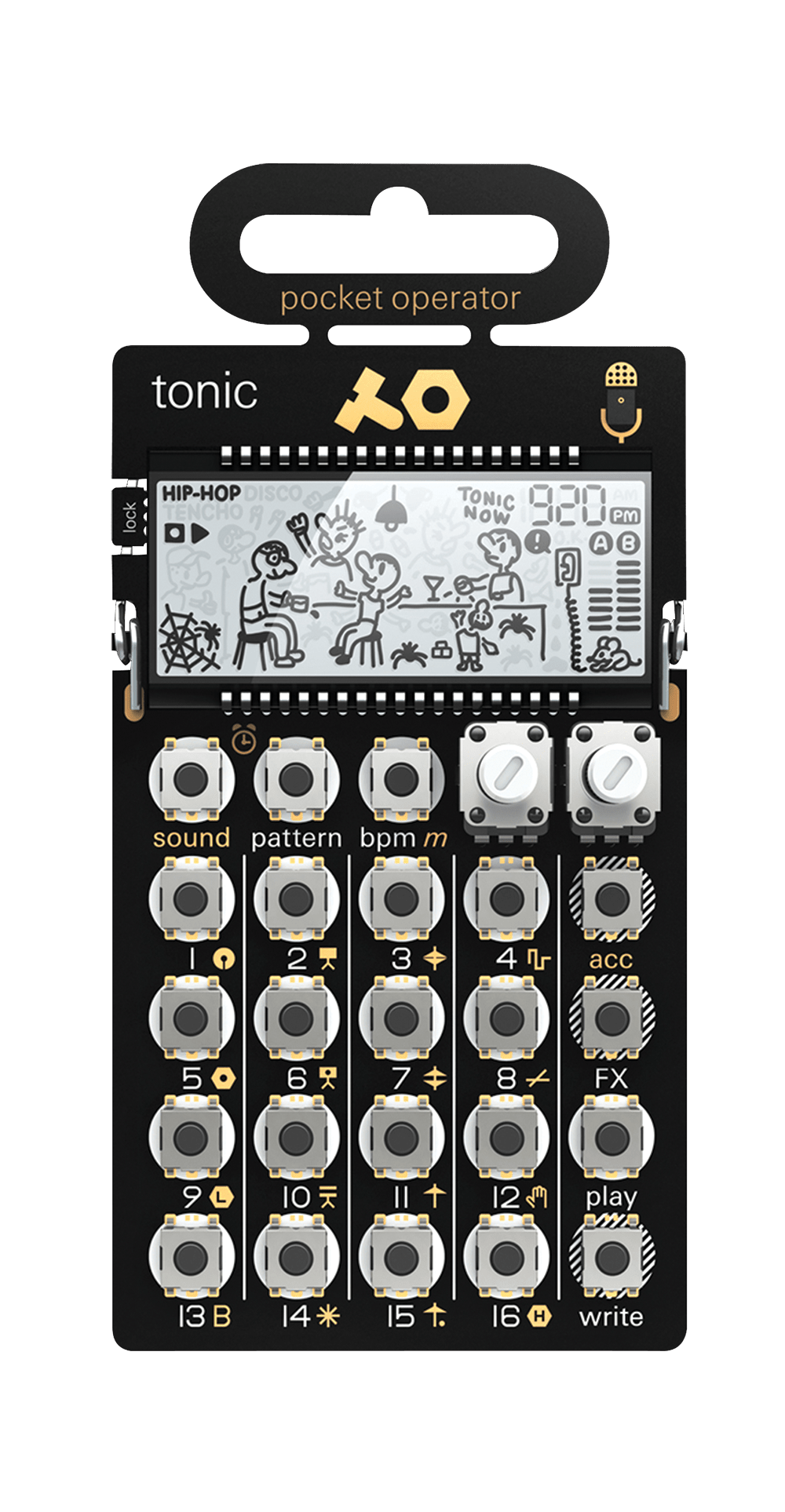 We’re all about innovation here at MusicTech and because of the nature of technology – that it’s perpetually getting better, faster, more powerful and more innovative – this is always one of the most exciting categories and one of the most hotly contested.

We often feature a wide range of product types too which innovate in often massively different ways, and this year is no exception, with a shortlist that includes hardware, software and fusions of the two…

The winner this year can be seen as both a beat-making calculator and an ancient – at least in terms of software – drum synth. But it’s a whole lot more than that. We first came across the PO-32 at NAMM 2017 and quickly realised it was an out-of-this-world concept.

It was Teenage Engineering taking one of its mobile-calculator- style boxes and recreating a classic beat-making plug-in within it. That’s right, a hardware emulation of software – surely the very reverse of what has been happening in our industry over the last two decades!

The software in question is Microtonic, a 14-year old beat-creating title produced by something of a software god: Magnus Lidström, who famously developed Malström for Propellerhead. As well as recreating the beats and effects of the software, the hardware even lets you upload presets that you have created in the software to the hardware, sealing a soft-hard partnership not seen anywhere in our industry.

“Think about future Pocket Operators married to other pieces of software like this – the mind boggles!” said a giddily excited Andy Jones.“It marries up a piece of software and hardware like I’ve never seen before, and it adds a lovely edge to the PO, making it the first to be updatable in this manner.

“Microtonic is a superb piece of beat software and with the patterns and manipulation over them in PO-32, it’s already a great representation of it, but now you can transfer exact sounds to the PO, you really can get the best of both worlds. PO-32 tonic has reopened my eyes to the fantastic world of Microtonic – and the fact that it works so well with the software brings two great beat-making worlds together. 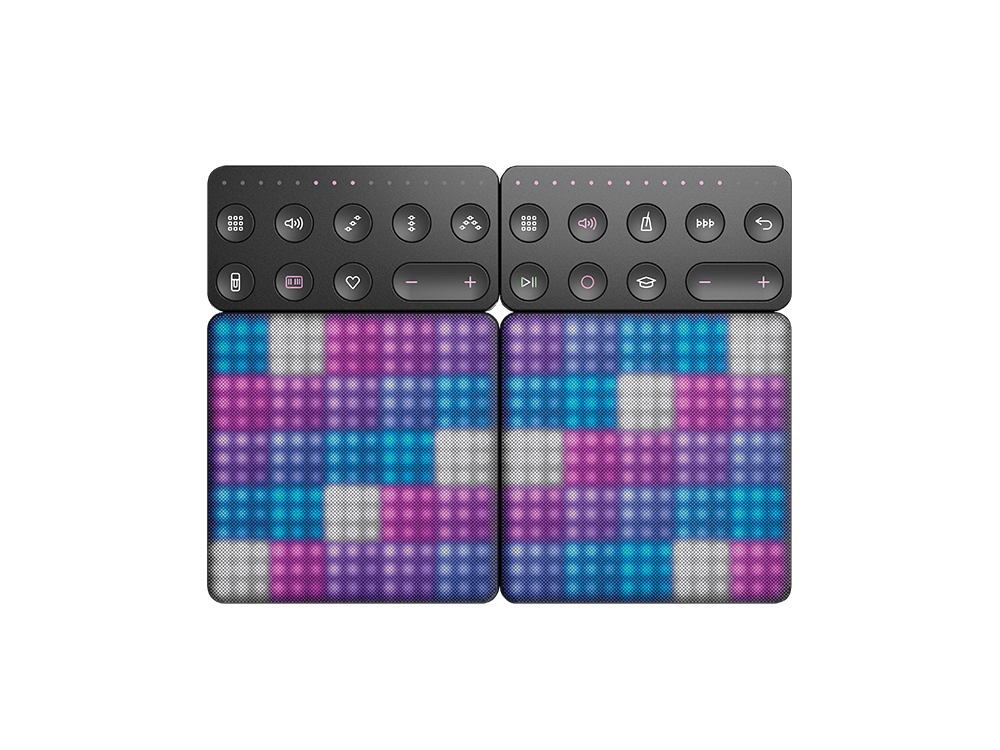 ROLI has walked away with prizes in this category in recent years and 2017 sees the Shoreditch-based company take the runner-up spot with BLOCKS, a neat, mobile and wireless music-making system. It’s modular in its approach and you use the company’s Noise app at its core. The Blocks allow you to sequence and perform and also come with the extra dimensions made famous by ROLI’s Seaboard keyboard range.

“BLOCKS is a good option for mobile scratchpad production,” said Andy Jones, “but control over software is where it gets interesting. As usual, ROLI is ahead of the curve on this one and BLOCKS could be the start of an incredible journey, and best of all, to a large extent, the company is putting you at the wheel.”