So You Want To Make Audio For Games?

In the latest MusicTech magazine we explore the various different routes and pathways to make money from your music – and in this week’s special web-only feature, we turn over to highly experienced video game sound designer Alistair Lindsay to explain in more detail the intricacies of the game sound industry and designing music for […] 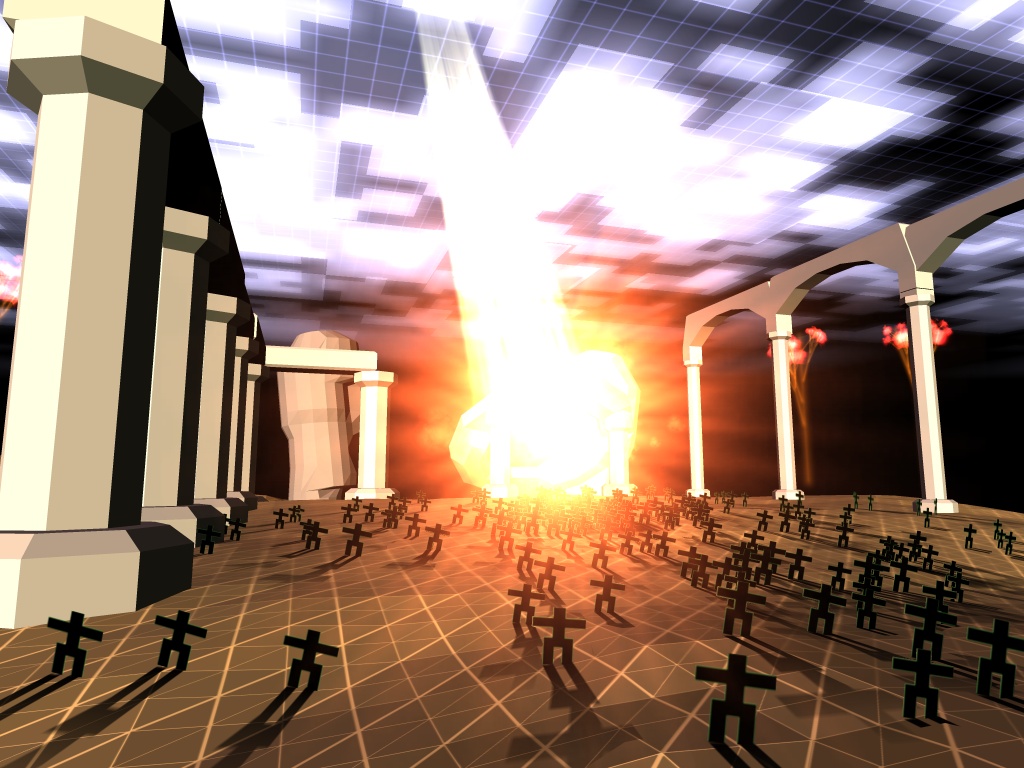 In the latest MusicTech magazine we explore the various different routes and pathways to make money from your music – and in this week’s special web-only feature, we turn over to highly experienced video game sound designer Alistair Lindsay to explain in more detail the intricacies of the game sound industry and designing music for games as a career in general. Described by Edge Magazine as ‘one of the best minds in British game sound’, Alistair Lindsay has been making audio for games since 1999. 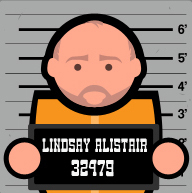 Working in both the mainstream AAA, and Indie game development worlds his game-ography takes in many and varied titles including several awards and accolades for his signature sound, most notably for Introversion’s games; Defcon, Darwinia, and Prison Architect. Alistair has, over the years, worked on titles that range from AAA published console games to globally renowned titles produced by Indie developers. (Full Biography at the end) So without further ado let Alistair take you on a journey into the world of game sound design..

If you have ever wondered what it means to ‘do audio for games’, or have pondered the question of how you could earn some money by engaging your own audio talents and skills in a game-audio setting then stick around because I’m going to share some of my experiences with you. What follows is my own take on the games industry and why it needs people who enjoy making audio content. I’m not saying that this is ‘how it is’, but instead simply offering my own experiences of working in the industry, and my own opinions on how, if you are so inclined, you might too.

There are different ways that people can find themselves making audio for games. Thats because there are several sub-disciplines within the metaphorical game audio department. For example there is the games music composer, the sound designer, the dialogue recorder, the dialogue editor, and sometimes also the mixer. Depending on who you are working for and what kind of project you are working on you could find yourself filling one or more of these roles. Sometimes you can find yourself wearing every single one of those hats- quite often in the same week!

The good news is that there is no reason why you couldn’t find yourself filling one of these roles if you have an interest in making music or audio and are familiar with the workings of a DAW.  There really are ways to turn your musical composing, sound designing, speech recording, and DAW editing skills into an income. Although fairly scarce there are jobs out there, but before you ask me where to apply we’d better take a closer look at the kinds of development companies (the people that make the actual games) that exist in the market place so you can see how they differ from each other, and what makes up the actual fabric of the games industry these days. 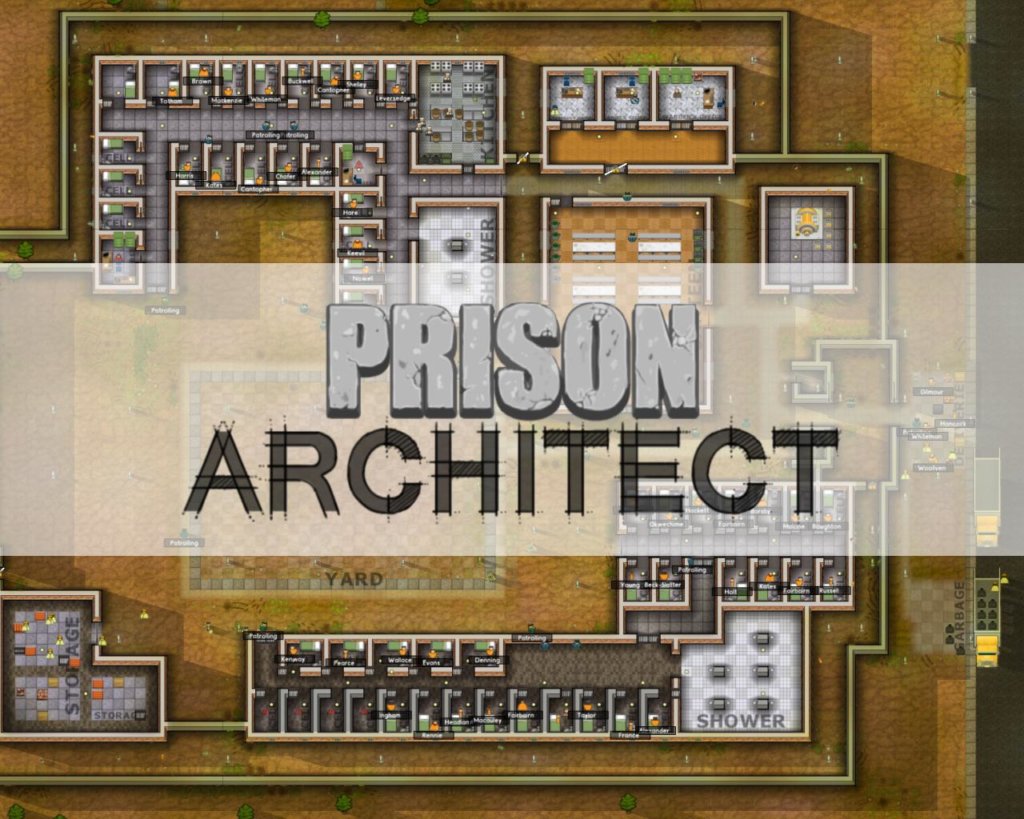 Did you know that there are loosely speaking two completely different games industries operating at the same time? Yes- sounds weird but its true- you see there are what I’ll call the ‘AAA Developers’ and there are the Indie Dev companies (Independent game developers). The AAA devs are the big guys, often with 200 or more members of staff on the premises, and with more than one game in development at any one time. These devs will typically be making games for the major console market (Xbox360, Playstation3, Wii etc) as well as for the PC and Mac markets. The indie developers on the other hand are so called because they typically make games without any kind of a publishing deal in place and are often self-financing entities that utilise crowd-funding strategies in order to get their games made and out there (more on this later…).

AAA developers nearly always need a publisher to ‘sign up’ the games they want to make, and usually the publisher will provide some or all of the finance required as well as marketing and pushing the product when its time to launch. Publishers vary as much as developers do and I guess thats why a good AAA dev with a good publisher can make great games that sell by the millions and rock our collective boats in new and amazing ways. I personally love playing Battlefield 3 (can’t wait for Battlefield 4!) and am salivating at the thought of getting my hands on the new Bioshock title (apparently the audio is superb).

However, things can and do go wrong in the relationship between developer and publisher- sometimes the developer promises the universe but is incapable of delivering. Years can go by and the game you are working on still doesn’t get released. By the time it does your amazing ideas and awesome work is now slightly old hat- thats frustrating but at least you are getting regular pay for working with audio right? Well, sometimes the publisher can decide to sack the whole project altogether and withdraw their involvement with the developer including the financing thats paying your wages. The game never comes out and suddenly you are all out of a job.

When this happens it is soul destroying, and over the last couple of years I’ve seen far too many talented and incredibly hard working and loyal people made unemployed as result of this. Like I said the industry is always changing- that means there are good times and there are bad times.

Now lets take a look at the other side of the industry, a side that is growing and flourishing, and in which some people are making a decent living, and a few fortunes are even being made. Indie devs (independent game developers) are often small companies ranging from just one person upwards to modest sized teams of five or more people- it varies from company to company.  Typically these kind of developers will not have or need a publishing deal in order to make their games. But they usually do need finance to come from somewhere, and its how indie devs achieve this that makes them so interesting and a sure sign that the times are a-changing…

For indie dev titles some kind of crowd-funding approach is usually taken and often involves a ‘tiered’ pledge, purchase, or bid system where you can have a basic alpha (unfinished but playable) version of the game, receive regular additional updates as the game’s development cycle progresses, and then get the final finished version once the game is ready to go onto the (post alpha) market. Tiers vary in price, so for a lower ‘entry level’ price you just get the Alpha, but for a higher price you get the alpha, the soundtrack, and maybe something else, for more money you might get to have your face in the game, or your name, or you might get to design a weapon that will then be put into the game. Tiers can range from $10 to $1000 or so, which means that large sums can and have been generated this way. This is great news because some of that money can come your way if you can convince a developer that your freelance audio ideas and skills are up to the job!

Ultimately a self-financed game developer is one which does not have to do business with a publisher. This usually means that there are no gate-keepers, no focus groups or other bureaucratic organisms which they have to seek permission from before their own vision for how they want their games to play, look, feel, and sound can be realised. So if you are working with one of these developers, and you have some interesting or innovative ideas for the audio, theres no way an external third party can stifle your creativity or stamp on your ideas.