Six ways to blow a fortune on a synth

Just won the lottery? Want to make a sound that few others can afford? You need to buy yourself an expensive synth then! We check out the rare, classic and modern options out there… 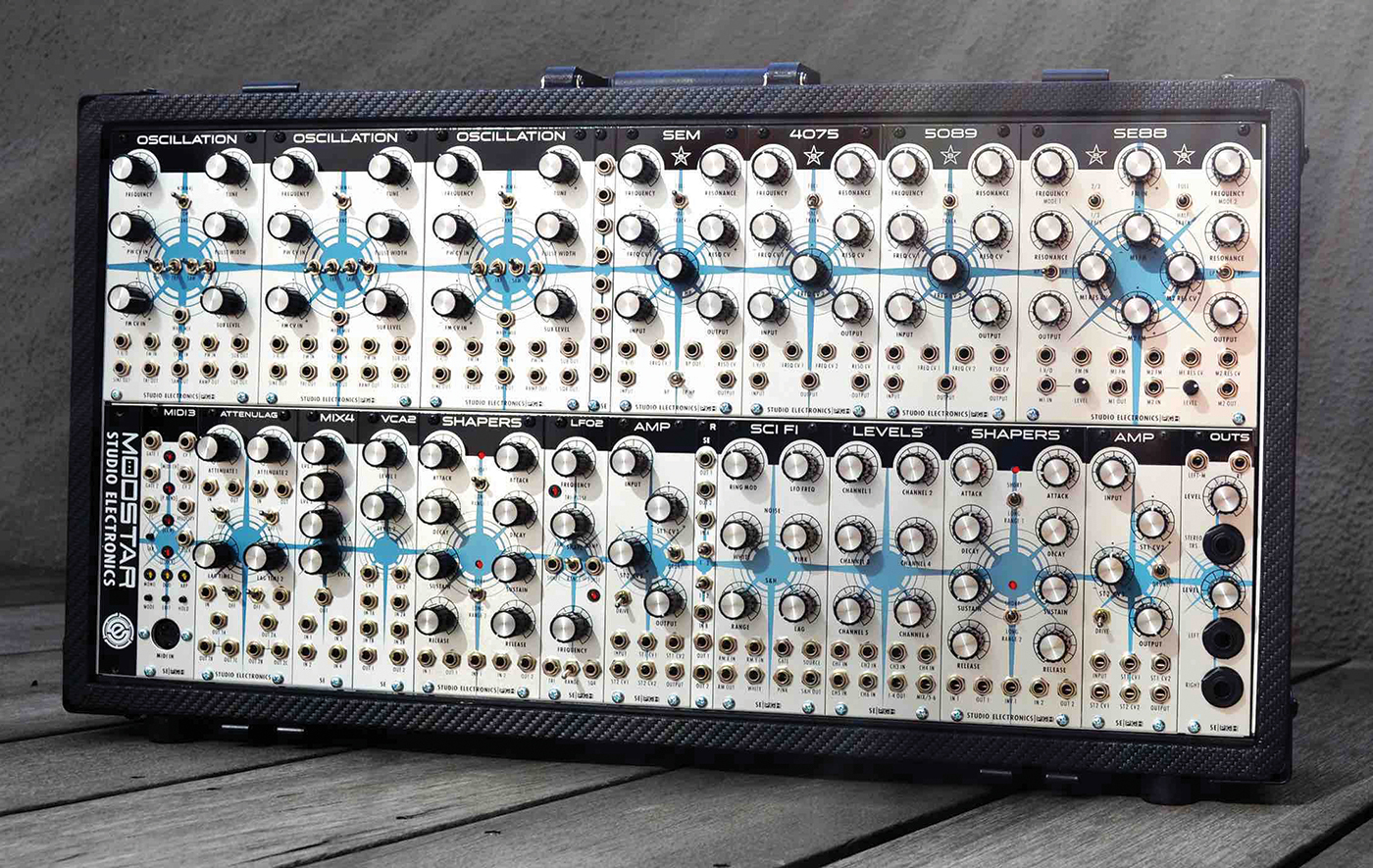 Occasionally, we like to enter fantasy land here at MusicTech; to peek over the high fence otherwise known as ‘a lack of funds’ and look longingly into the synth collections of the rich and very rich. So, for this feature, we’re looking into the realm of the expensive hardware synthesiser and the seemingly growing number of ways that you can wax lyrical – and spend a fortune – on rare and collectible machines.

Of course, the classic synth market has always been a source of bank-account emptying and remains a sure-fire way to divest yourself of huge sums, but it is now getting competition from companies recreating classic models from their own back catalogue, not to mention the whole Eurorack scene. Since there’s never been a better time to throw hard-earned cash at hardware, we present to you the six best ways to lose your synth marbles… 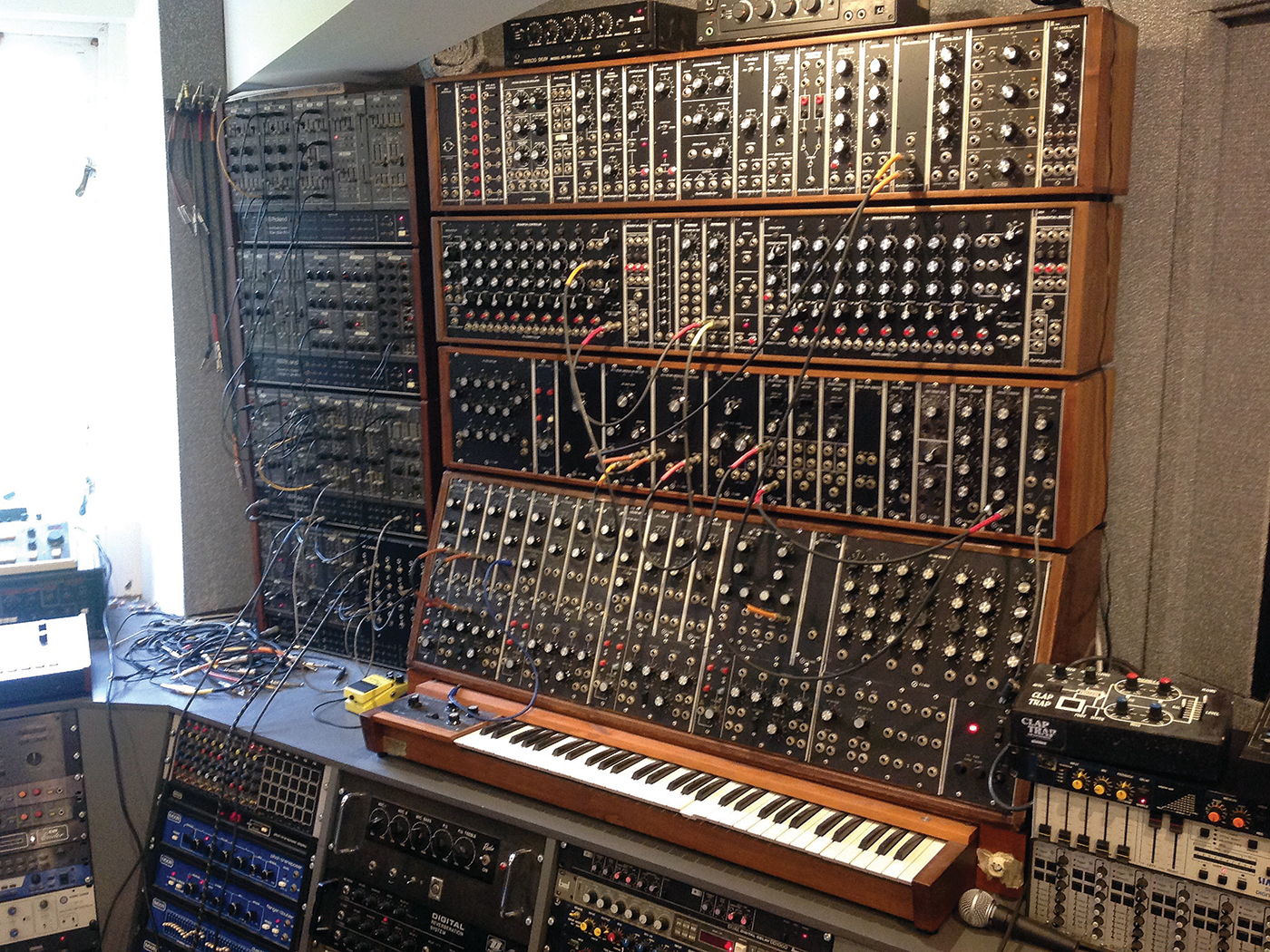 You might think that modular synthesis is a new phenomenon, simply because everyone – see point 2 – is going on and on and on about it all the time. Actually, though, modular synths existed back in the days of the dinosaur (probably) and the likes of Moog, Buchla and Roland were producing some incredible machines.

These are so in demand these days – thanks in part to the modern scene casting a historical light back on them – that you can expect to pay well into five figures for a shining example.

Fancy an original Moog System 35A? £22,000 please. An EMS VCS 3 (kind of a modular-synth version of the classic board game, Battleships)? £12,000. But at least some of these are so physically huge that you could use them as walls to live within, having sold your house to buy them in the first place.

The Eurorack route to creating your own bespoke synth has become the tearaway music-making phenomenon of the last few years and can actually be a cheap way into the world of hardware synthesis. Who are we trying to kid? It’s the most addictive, terrifying and expensive way to produce a single monophonic sequence, and it’s all the more brilliant because of it. You can literally buy thousands of modules now; everyone and their dog is now soldering away in their garages, producing limited- edition models that bleep, blink and burn massive holes in your bank accounts.

“Limited edition, you say?” “Makes a beep unlike no other, you say?” “Here’s a thousand pounds Sterling for yet another module to add to my wall, and another holiday-less and preset-less year in our arpeggiated household…” 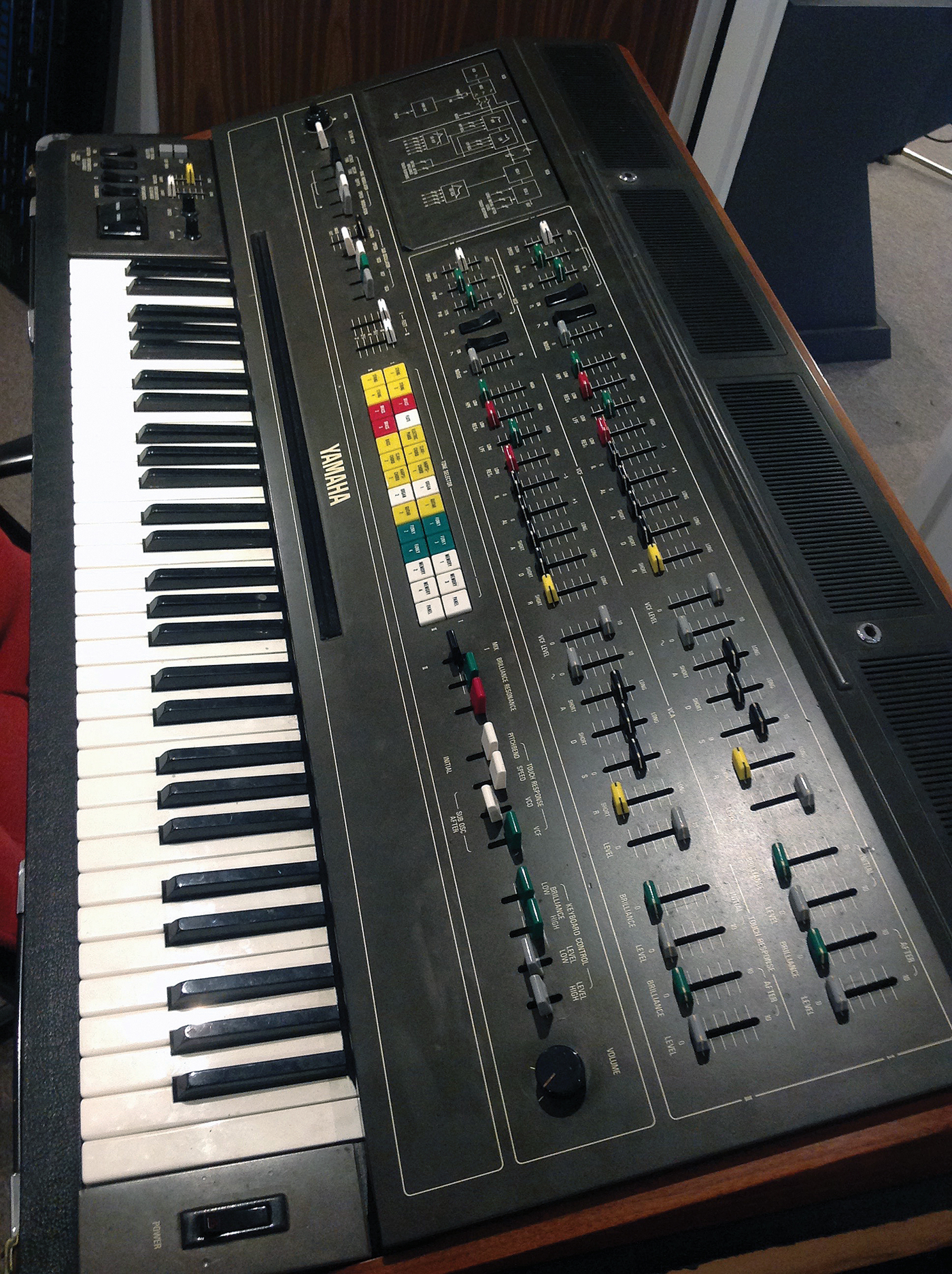 One of the few classic synths that demands its own entry, the CS-80 is widely regarded as the greatest synth ever made. Google ‘Yamaha CS-80 for sale’ and it’s unlikely you’ll even find one, let alone have the funds for it. You’re looking at upwards of £20,000 for a decent-condition one and a broken back trying to lug it upstairs to your studio. But if you can a) find one, b) afford it and c) manage to get it home, you’ll be making what is probably the one dead-cert synth investment out there. 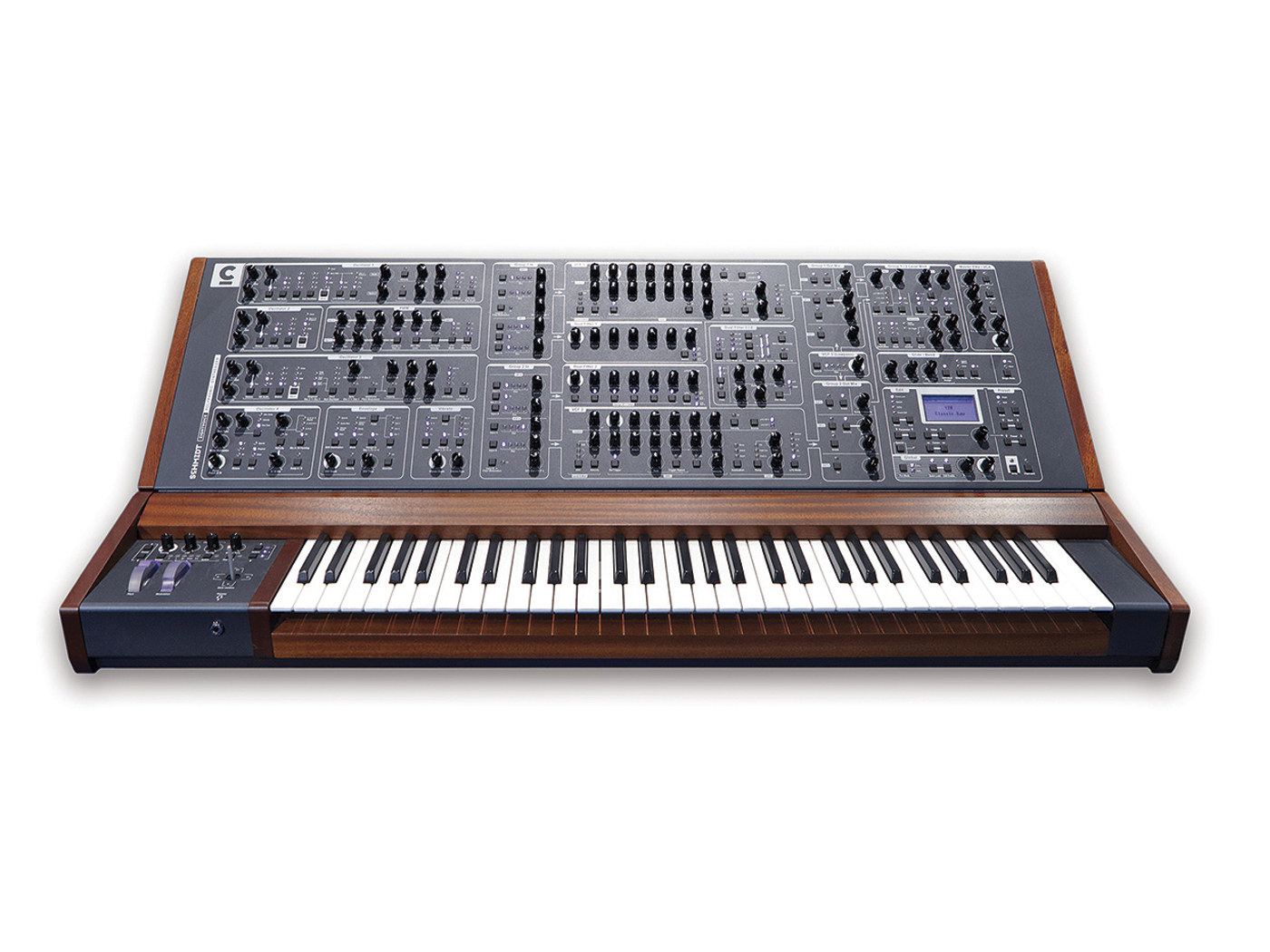 As well as the synth-crack option of Eurorack, there’s a surprisingly high number of new non-modular synths that cost an arm and a leg. Perhaps the most famous in recent years in the Schmidt Eightvoice Polyphonic Synthesizer, true analogue. The price? It’s being made in small batches to order, and just shy of €20,000 gets you the synth plus a free flightcase to house it in. We played one at a NAMM Show a couple of years back and had the chequebook open, but couldn’t find a pen… 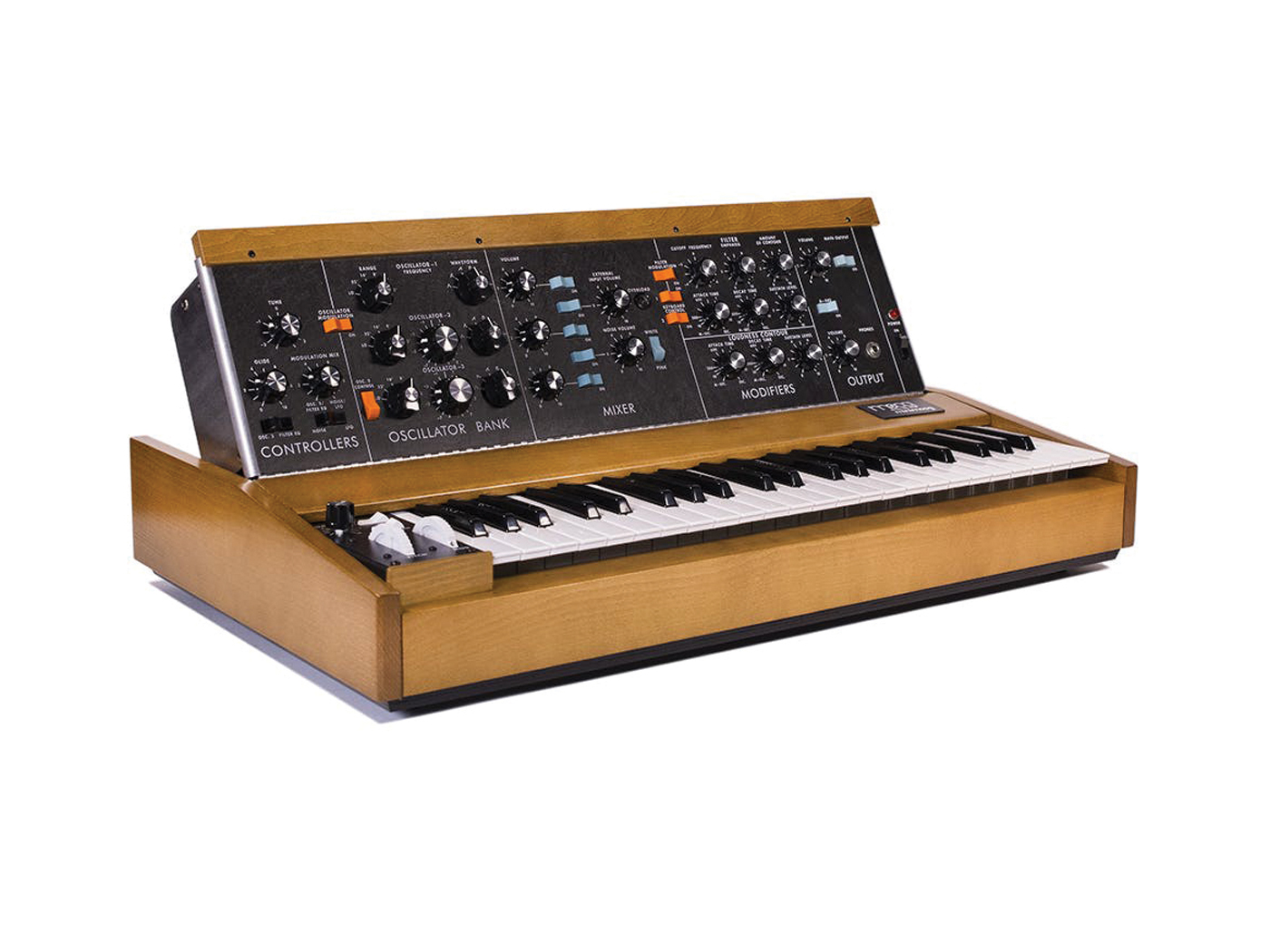 Take your pick here. Moog blames America’s proposed trade tariffs in part for its increasing prices, but when you consider the company’s legacy and reputation, it’s no surprise that there are quite a few hardware options with the word ‘Moog’ written on them that will deplete your bank account quicker than a day at the races.

The original Minimoog is being remade for up to £4,000 and, similarly, the company is reproducing some of its original modular synths, such as the IIIp. But expect to pay well into six figures for a complete system, as only 40 are being made. Then there’s the all-new Polymoog, the Moog One. Now this beauty sounds incredible, looks incredible and only (only…) costs around £7,000 for the fully souped-up version. The rumour is that MusicTech synth expert Dave Gale has ordered two with the huge amounts of cash we pay him to write reviews (at least one part of that sentence was not true). 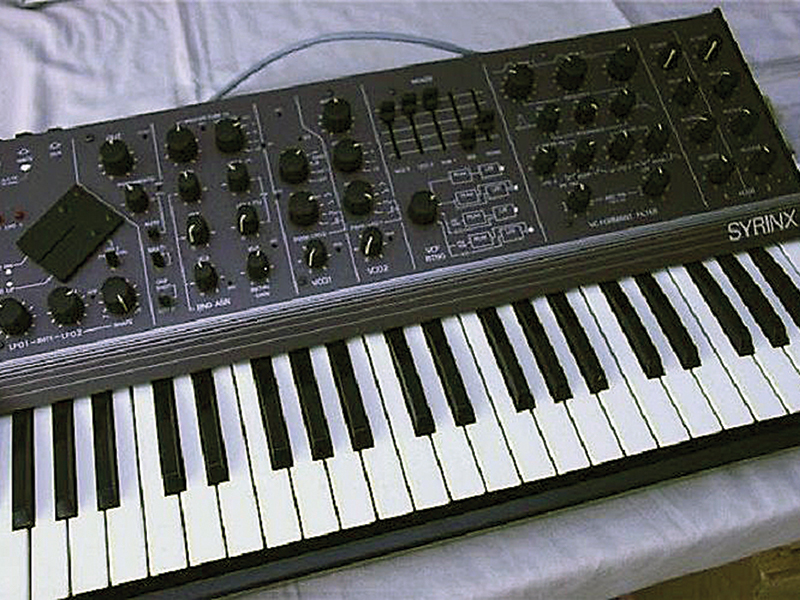 The final way that we’ve dreamt up for you to spend a small fortune on synths is to seek out and buy something incredibly collectible – something with, say, the Serial Number 0001. The Syrinx, pictured above, made by Felix Visser was recently on reverb.com for a mere £22,000. A snip, for some people at any rate.

Thanks to Benge, for giving us access to his collection of incredible synths!