Once again we take the time to have an extended conversation with one of our ‘show off your studio’ picture submitters. This time we chat with Anthony Long of The Darkroom Studios and find it’s actually not so dark… MusicTech: Gear! Lots of it! Darkroom: Console: AMS Neve 88D; 500-paths processing, 672 MADI I/O; 48-channel […] 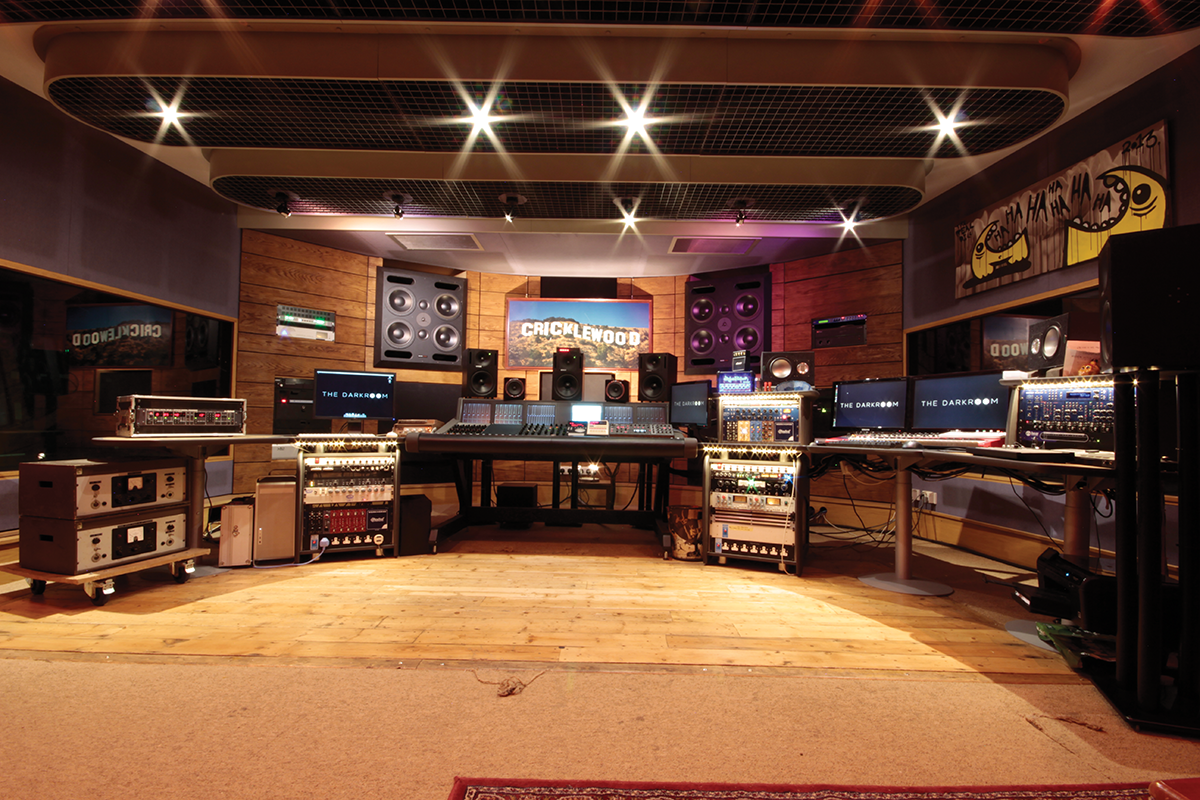 Once again we take the time to have an extended conversation with one of our ‘show off your studio’ picture submitters. This time we chat with Anthony Long of The Darkroom Studios and find it’s actually not so dark…

MusicTech: Gear! Lots of it!

MT: Which DAW do you use at Darkroom Studios and why?

Cubase 8 Pro, on a monstrous rackmount PC that I hand-built specifically for the task. As to why (aside from familiarity), having used pretty much every major DAW over the last five years, I haven’t found anything else (aside from Nuendo) with both the streamlined workflow, and feature set. ‘Tools has always been a headache for any form of MIDI/sequencing, which is more and more an essential feature of modern production. I find Logic to be really unfriendly for tracking/comping/editing. Steinberg also has great support, which has made many a session possible.

Having said that, we have plenty of Pro Tools/Logic systems that can be brought in, plus two MTR-90s, and Ampex/Studer master machines for those who wish to ditch the DAW completely.

The real pièce de résistance is our ‘turn-up-and-mix’ service, which allows any client to turn up with their personal DAW setup of choice, and in a matter of minutes, be fully integrated into my entire studio with 64 channels of sample-accurate I/O through the Neve 88D.

A tough question! Honestly, I’m torn between the 88D and the Dynaudio M4s. The 88D is a fantastic console, and there’s nothing I’d rather mix on – I know I’m in danger of annoying a lot of analogue snobs if I don’t tread carefully, but so many people write off digital consoles based on poor experiences with primitive digital consoles in the 90s. Guys, there’s a reason why pretty much every major film and post facility is working digital, and why Neve DFCs are so prevalent.

The 88D shares a huge amount with the DFC in terms of summing and signal processing, and the results have to be heard to be believed. Plus, having almost every single attribute being automated, 500 audio paths, individual-channel topography changes on the fly, and no noise floor to fight… With that being said, the sound (and accuracy) of the M4s is staggering – the room really is a true testament to the quality of Munro Acoustics’ work. 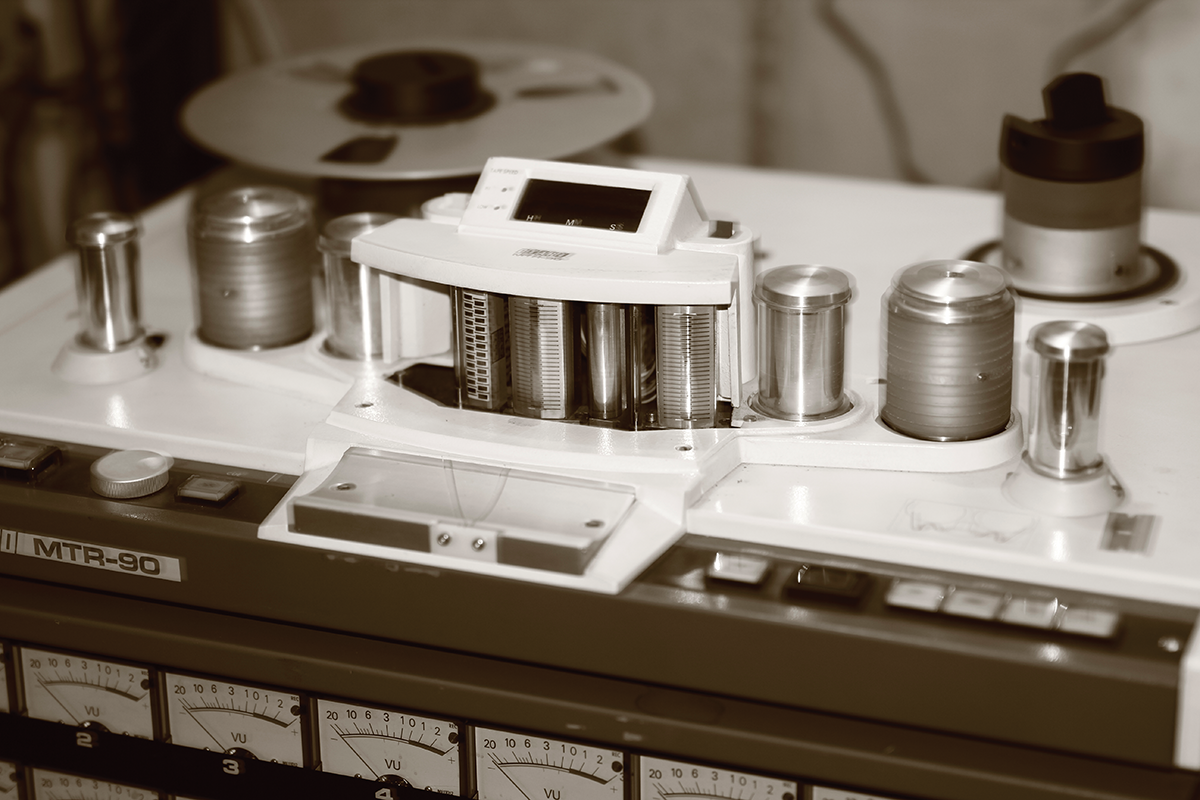 How long does it take to qualify as a hermit?

MT: How do you use Darkroom Studios?

Darkroom Studios is a world-class professional mix room, and we also have an adjacent 56-square-metre wooden-floored live room for recording, with a fairly standard mic collection (as per the spec sheet), with the option to rent in from FX for anything we don’t have, rather than having a huge mic locker and increased session rates.

MT: What’s next on your shopping list gear-wise, and why?

There’s a long list, but I tend to only buy things in once I need them, and once they’ve proved themselves on a session/project. I’d love to get some of Gregory Scott’s gear in, as I’m loving what I’m hearing from Kush/UBK – a Clariphonic on vocals would be fun to try, and I’m dying to have a play with his version of Dave Derr’s Fatso. 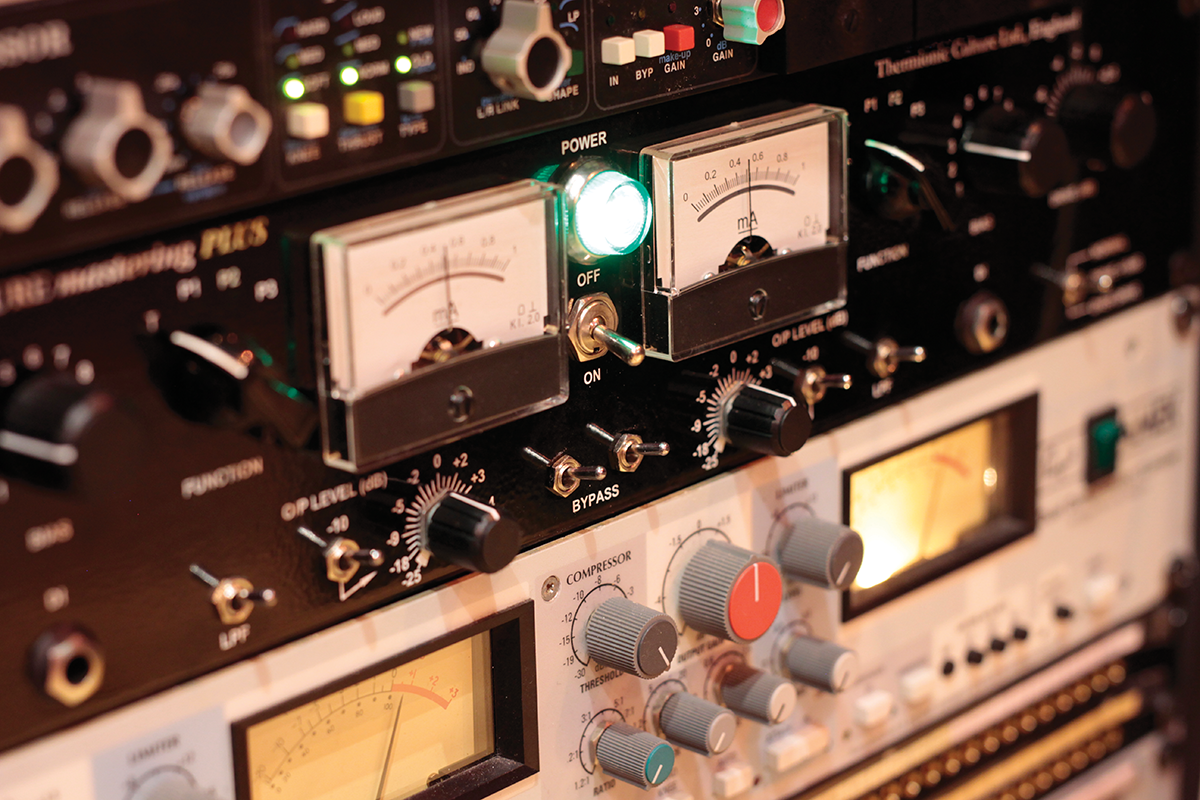 The WesAudio Mimas looks like it would get a lot of use just based on the fact they put Carnhills in an 1176 design. I’m also wanting to put the Burl B1/B1Ds to work both on tracking guitars/drums. And did someone mention Dave Hill’s Titan?

Really, Listen. Just fucking listen! Rule Number One of this job is, if it sounds right, it is right! No fancy vectorscope or spectrum analyser or intersampling meter is going to tell you what you need to know as well as your ears will. Learn your monitors, learn your room. 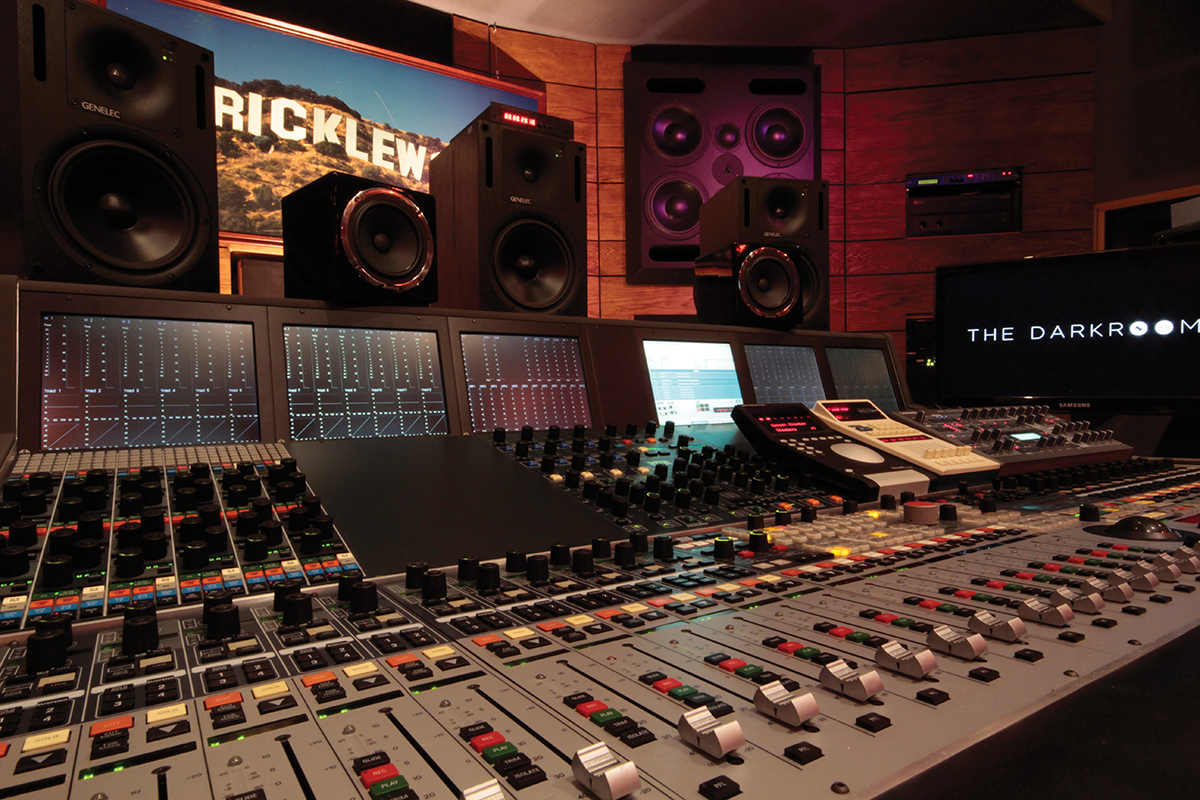 Listen to your mix with your screen turned off. Calibrate your monitoring, so you know how loud you’re listening. Listen in mono. Listen quietly. Listen loudly (in little bursts if you’re doing above 85dB(SPL), of course). Trust your ears above anything else, that’s what really matters!