What a difference a week makes, despite clearly stating in my previous blog that I would not be approaching the new album with a pen and paper, and that I would ‘feel’ new material organically – I have in fact found myself jotting around ideas – sketching plans and yes, listing numbers and filling in […] 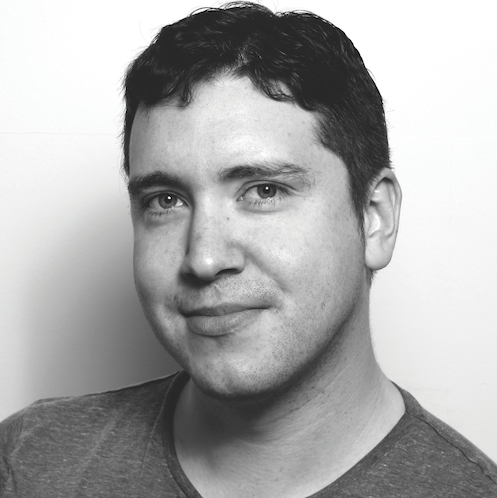 What a difference a week makes, despite clearly stating in my previous blog that I would not be approaching the new album with a pen and paper, and that I would ‘feel’ new material organically – I have in fact found myself jotting around ideas – sketching plans and yes, listing numbers and filling in song descriptions.

“I think half of Bath heard that”

Old habits die hard it seems, I think the biggest reason for this is a sudden surge of new ideas – catalysed by a return visit to my hometown of Doncaster in Yorkshire. The change of scenery and atmosphere opened up some sort of previously locked internal door and a whole host of new melody and soundscape ideas came to my head.

Obviously I’ve had to log them somehow – being away from my recording setup and even a decent instrument. the iPhone came in rather handy for recording epiphanous melody ideas acapella that would otherwise just evaporate into the ether and jotting down orders and arrangement ideas was a necessity.

So yes, I’ve broken my first rule in my ‘new’ approach, but that rule was really there to just get me triggering ideas in a different way and escape from a bit of a daunting drought. All of a sudden the ideas are here and the ‘no writing things down on paper’ restriction now seems pointless.

I’ve also decided with this new project that I shall be resurrecting older, strong ideas and re-working them, there are a few songs that I’ve written over the last ten years that I’d spent months and months working on. I finished and recorded them, then that was that. Well no longer. I already have a few songs that I consider ‘alive’ in that they’ve been finished, and recorded multiple times in many different ways, yet still there’s something about them that keeps them clawing to the forefront of my mind, begging for new melodies, riffs, strings, lyrics – you name it. Here’s an example of a song recorded in two different styles. ‘The Last Man’:

The first recording of this song was recorded to be big, anthemic and almost stadium-rock’y with a spaced out drum sound, multiple vocal overdubs and mastered to be punchy with a thudding bass-pulse. This was all well and good yet when I’d finished I felt there was more I could do, by altering the arrangement and adding in some strings, a simple arpeggiated guitar and a more restrained approach I could make the song perhaps more direct and touching. Here’s that version:

Both I consider ‘finished’ versions of that song, and yet I know there’s more I can explore, I have ideas for a liver, more harder edged version and a lyric less, atmospheric version but these things will have to wait while I start to focus on the new material.

Speaking of which I’m minutes away from starting to record a demo version of a new idea called ‘On The March’ – currently without lyrics but pretty much musically fully formed – Hopefully I’ll share that on here next time.

While I was breaking all my new rules and jotting away ideas I didn’t just think about the music, I thought about an umbrella title for this project. Band-names and album titles I often despair about for a long period of time, however on the return train to Bath the words ‘Red Noise’ flashed through my mind like gaudy neon. A quick Google search revealed that there was indeed a band called this back in the late 1970s, I hesitated for a moment before deciding to ignore this fact and plowing on with plotting out some concepts for my vision of what Red Noise will be (yes concept-planning was definitely supposed to be off the table)

On a related note, the following day I decided to finally get myself a new guitar. Being my primary instrument of choice  I felt that a fresh and new tool would invigorate creativity even more. Walking into my local guitar emporium I asked if they had any Fender Telecasters (as I’d never played a Tele before and I was tired with the cumbersomeness of my semi-acoustic Epiphone 335 when playing live). I was presented with a dull brown one which was.. well dull and very far beyond my price range, and just as I was thinking of heading to the door I was told to ‘hold on” .. another was brought down from upstairs, pre-owned and well within my price range – and shining an incredible, vibrant red. My eyes widened. 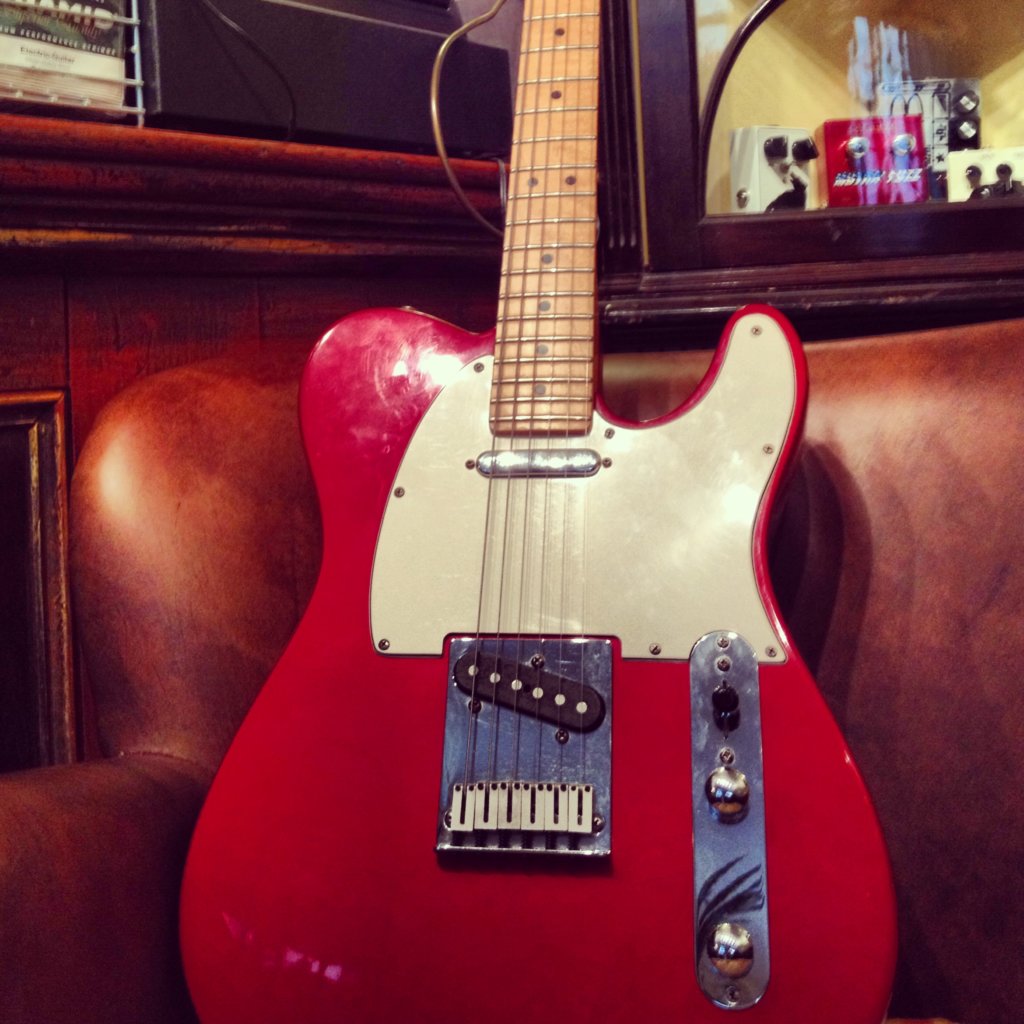 It played beautifully and could achieve a substantial amount of clarity at high volume “I think half of Bath heard that” I was told after I’d finished testing out my new toy at maximum volume in the guitar shop’s basement. I put down a deposit on the beauty there and then. Before skipping home – the mere act of purchasing the guitar shook up the creative-centre of my brain and before long I was jamming through some even newer ideas.

That’s enough for this week, next time I’ll share some new demos (if they’re any cop!)