Turn a simple chord progression into a hook for a chart-topping track. 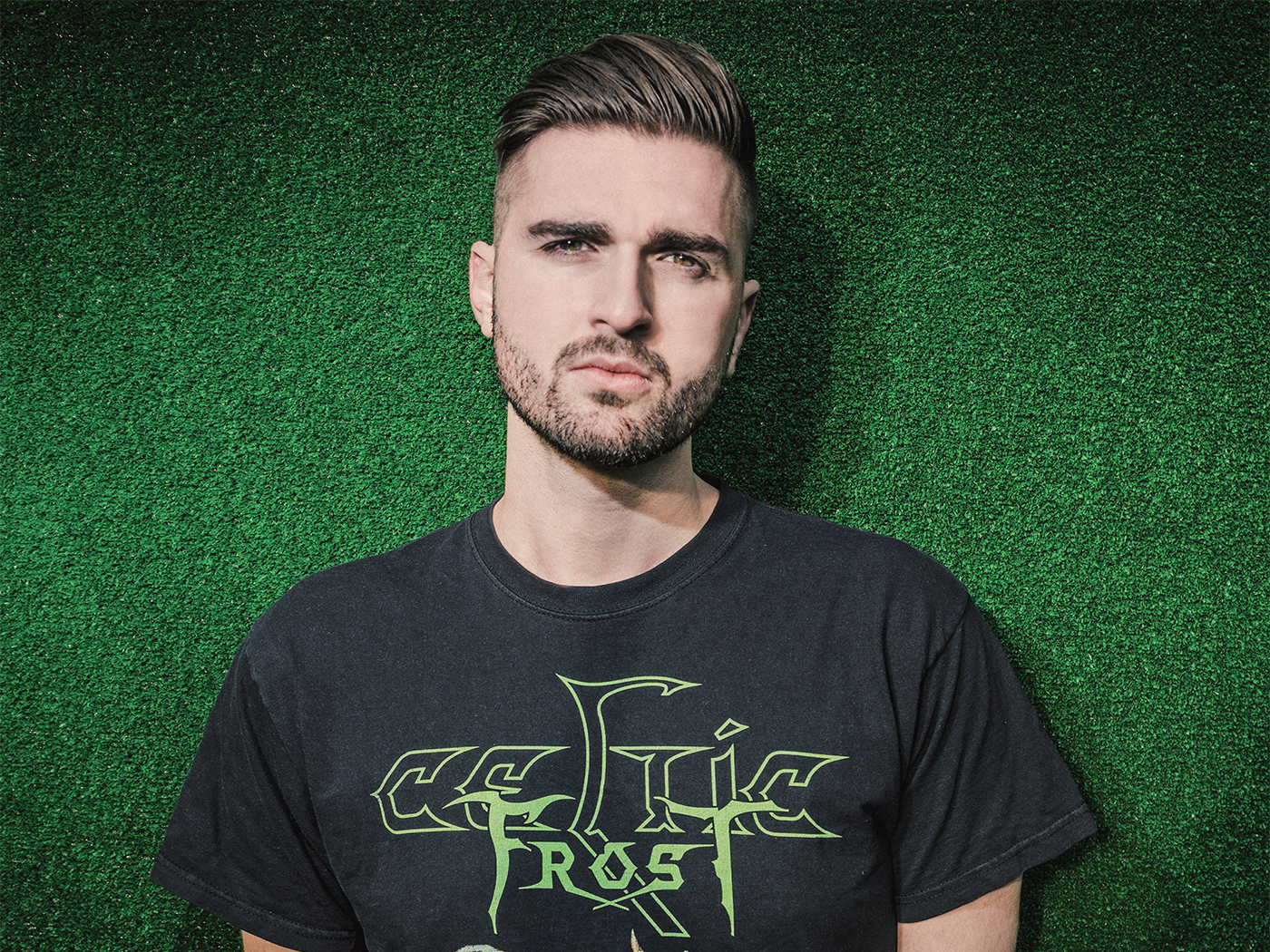 Swedish electronic house producer, Tobtok, is rapidly making a name for himself in the dance music scene. The 28-year-old has accumulated over 300 million streams on Spotify, received support from major radio stations and has had releases on revered labels such as Armada, Toolroom, Kitsune and Ministry of Sound.

In this tutorial, he shows us how he achieves uplifting chord progressions by resampling his own material in the DAW. In this demonstration, Tobtok will be using Reason, but you can transfer this skill to any DAW of your choice. By stacking up sounds and processing them in the right way, a simple idea can be developed into a catchy hook in no time. 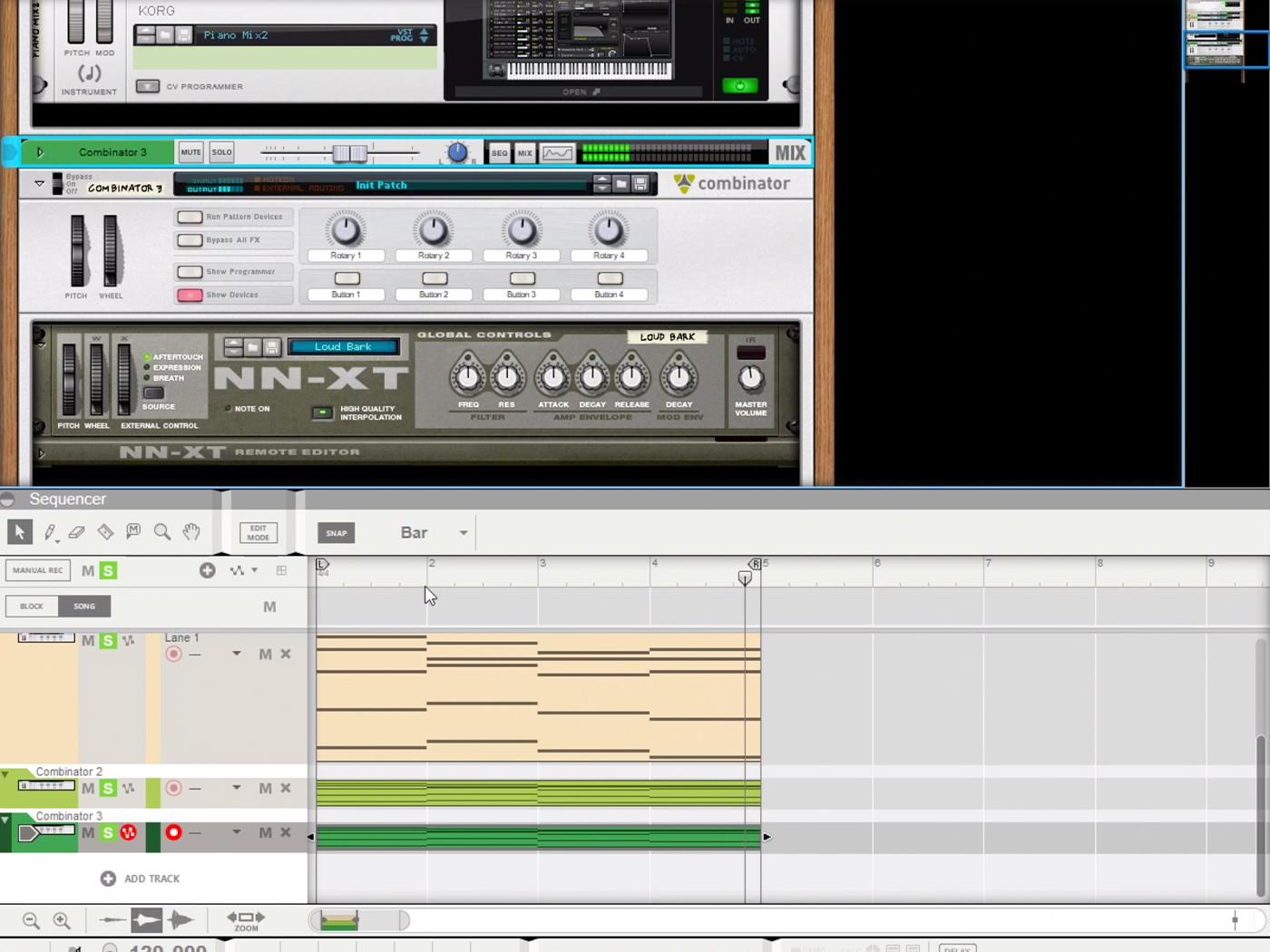 Let’s start with a piano playing a basic chord progression. I like to layer up several pianos all playing the same parts for extra thickness. Here, I use Radical Piano, Korg M1 and a Rhodes-type instrument from NN-XT. Now we have three different tracks playing the MIDI, we bounce the track and import the audio file we’ve created into the DAW, ready to chop up and rearrange.

This is where the fun begins. We now have a piano sample that we have created and that we can sample. I usually chop each of the different chords so it’s easier to mess around with the progression. At this point, it’s best to just experiment with the chords, duplicating and rearranging them to give it a bit more rhythm. Here’s how mine sounds at this point:

You can hear how it’s got a completely different vibe than the basic progression we had before.

To give the sound a different texture, we can transpose the audio – this gives it a new pitch and timbre. Let’s transpose this up by three semitones and see how it sounds.

Let’s bounce this out again, load it into a new track and transpose it up by an octave (12 semitones). We’ve now layered the two samples to give it a richer timbre.

This is a great way to add a bright top-end to the piano, but you may want to adjust the levels of the tracks so it sits well. Listening back, this piano part already sounds a mile away from what we started with. Now we have something new, let’s bounce this out again and start working with our new piano sound. 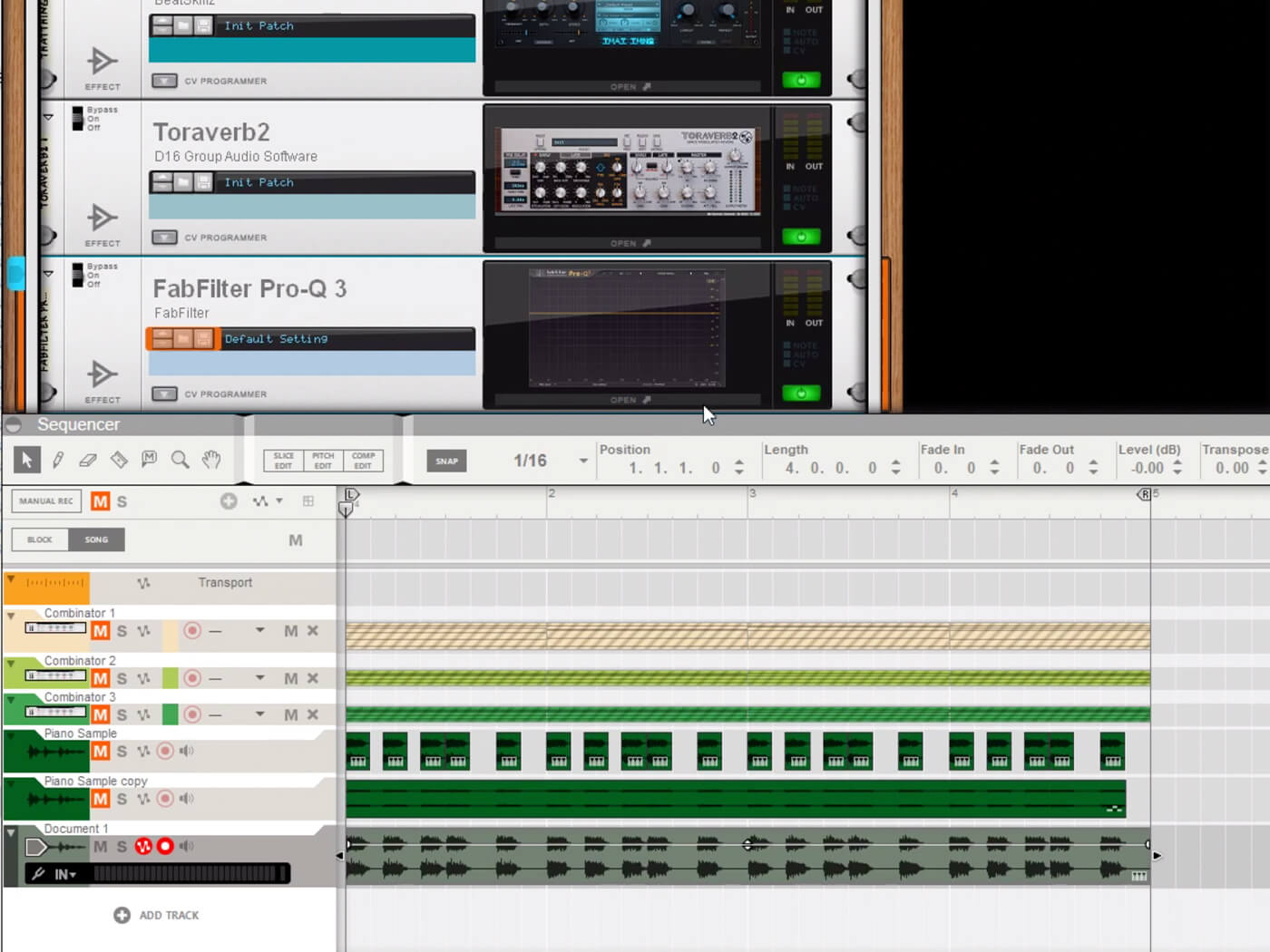 Now we can start adding effects to make the part even more interesting, with some subtle chorus, reverb and filtering. By making the sound as interesting as possible, you’re giving yourself a bit of an edge and this should be something you strive to do when making music.

We can even start to chop the sample up some more and transpose individual hits to create more intriguing patterns. Just make sure to activate the metronome or snap the samples to the grid to ensure they’re still in time.

Finally, let’s resample our results one more time and layer them with what we already have. This time, let’s transpose the new audio up by 12 semitones again and bring the levels down, so we have a nice top-end once more, giving us a rich, thick sounding piano sample.

This covers the basics of resampling. This technique has been used in almost all of my productions since I started out, and is basically my secret sauce in sound design. You can apply this across more than just piano, too – you can use this on guitars, drums, vocals and pretty much anything you like. It’s a very simple technique but it can produce some seriously fun and unexpected results. To take it a little further, you can use a controller like a Novation Launchpad and assign chords to the controller’s pad to quickly chop and rearrange the sound.

An example of this technique in use is in my new track This Town (feat. Timpo), which you can hear below.