Make subs that cut through on small speakers 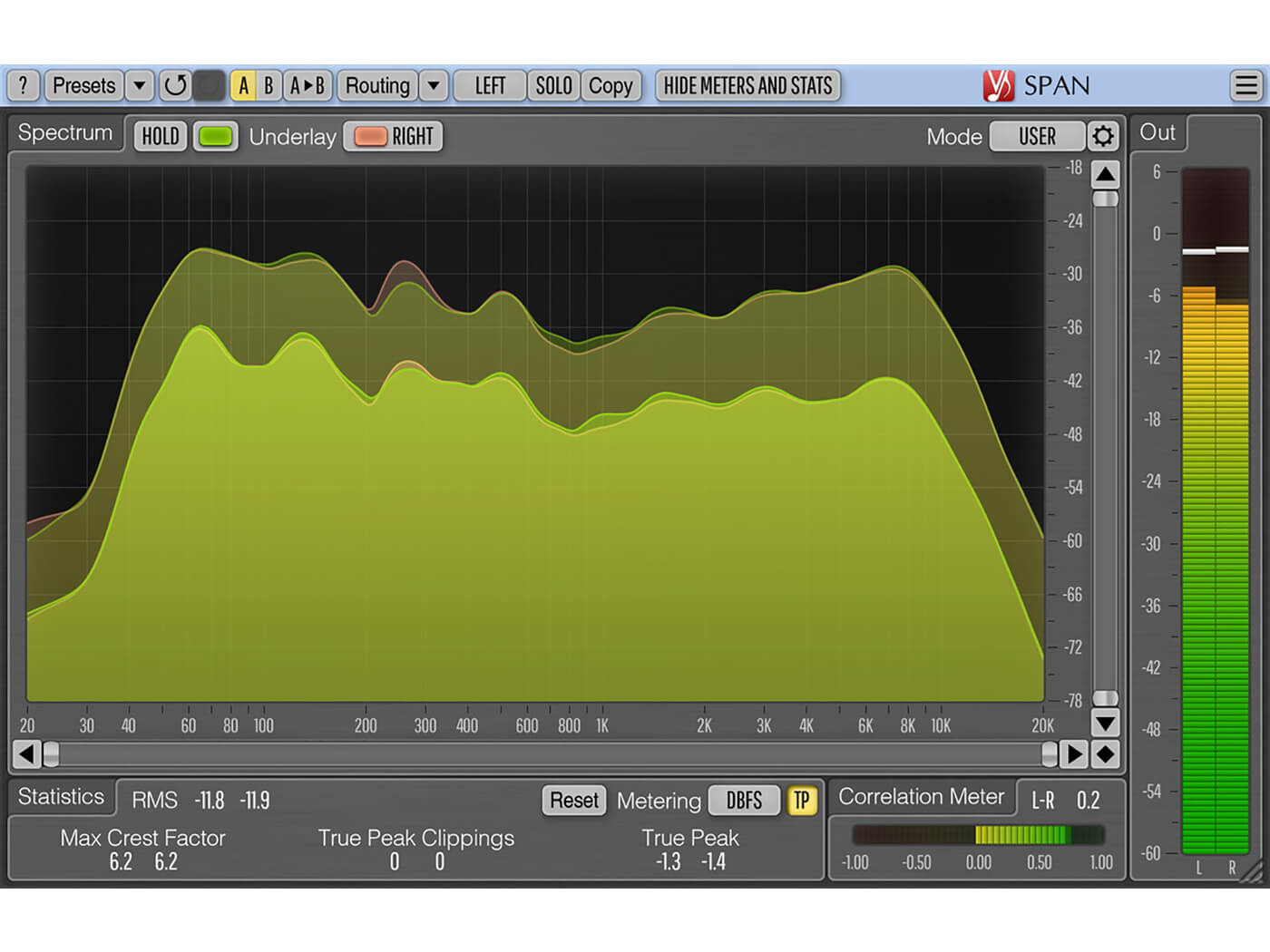 We all love chest-rattling bass, but most domestic playback systems simply can’t reproduce the lowest frequencies of sub-bass. Their speakers are just too small.

This means that it’s never been more important to understand the subtleties of sub-bass, so that your subs not only make the walls shake in a club but also translate as effectively as possible to the smaller drivers found in smartphones, tablets or Bluetooth speakers.

In this feature, we’ll look at how to use sub-bass, how it impacts your mix, and how we can use psychoacoustic trickery to make those subs cut through more confidently on smaller speakers.

Put simply, sub-bass has the majority of its energy sitting below about 100Hz. Examples of this include the TR-808 bass drum hits used as bass stabs in genres such as trap or hip-hop, or sine wave bass that’s often used to add low-frequency weight to dubstep, drum ’n’ bass or bass house.

Many sounds are classified as bass in modern dance music, and a lot of them are concentrated in the low-mid/mid-range frequencies.

Sometimes, the lowest frequencies of the bass sounds can be naturally weak due to the synthesis methods used. Modulation, for example, can present a problem. A modulation that gives a bass sound character might translate to uneven levels in the sub-bass frequency range.

By removing the sub frequencies using a high-pass filter, it’s possible to layer a weighty sub underneath so that the lowest frequencies remain consistent. The result is a bassline that will hit hard on a big PA system, while keeping an interesting character in the mids and highs that the producer intended.

Ever wondered why tiny speakers can run from a small battery when big PA subs and amps often need an industrial three-phase power source? It’s down to the amount of electrical energy required to create low-frequency sound waves at high sound pressure levels.

Because it carries the most energy, sub-bass consumes a lot of the headroom in a mix, too. That means turning up the sub in the mix might make it sound more powerful on big speakers, but will do little except eating up the available headroom on smaller ones. This can also impact the loudness potential of your mixdown, as low frequencies are usually the first to distort when applying mastering processes such as bus compression, limiting or clipping,

Similarly, any material with excessive sub-bass levels can cause issues when cutting to vinyl. The loud bass will necessitate wider grooves, meaning the record’s playback time will be shorter.

Increase the perception of bass

The trick is to increase the perceived sub level without actually increasing it. The best way to do this is to add a layer of harmonics to the sub-bass. The higher frequencies are audible on small speakers and trick the brain into thinking it can hear the sub, even when it can’t.

A simple example of this is a bass guitar. Not only can the low notes be felt on bigger speakers, but the tone generated by plucking the string makes the bass audible on smaller speakers. It’s the same reason the 808 bass drum is popular as a bass tone – it not only contains sub-shaking low frequencies but also has the attack and timbre of a kick drum, making it stand out on small speakers.

Here are some techniques for making your subs seem louder without turning them up.

1. Get your key right

As a pure sine wave sub doesn’t carry any harmonics, it’s sometimes tricky to hear if all the notes are in tune with your mid-bass layers. Out-of-tune sub notes can cause phase issues that cloud the mix, and they just feel wrong on a big rig.

An easy way to check is to create a basic sawtooth wave patch in any synth, then trigger the synth using your sub-bass MIDI notes. You’ll soon notice if any of your notes are out of key and be able to correct them swiftly.

The most common way producers add harmonics to sub-bass is to use effects such as saturation or distortion. These effects can create harmonics from a pure sine wave, and exaggerate harmonics in sounds that have them already.

Try these two approaches. First, you can use the effect to add distortion, which will exaggerate the harmonics and add a driven tone to the bass. Alternatively, apply a 300Hz low pass filter to the sub after the distortion. The result will be more prominent second and third harmonics, but without the upper harmonics adding excessive high-frequency content to the mix.

One of the more interesting ways to add presence to sub-bass is to layer some noise with it. One method is to use mechanical noise such as tape hiss played alongside the sub-bass using a sampler. A more inventive way of adding noisy harmonics is to record some vibrations created by your bass.

There are loads of creative ways to do this. Try placing some paper in your monitor speakers’ ports, then recording the vibrations created using a microphone as the bass plays. You can also get a paper cup filled with uncooked rice, place it on top of your speaker then record the noise created by the rice. Or, if you’ve got a blown speaker driver handy, try playing your bass tones through that and recording the flappy, distorted playback.

Once you’ve prepared your noise layers, cut off the low frequencies with EQ to avoid clashing, then line them up carefully with the existing audio to create your textured sub tones.

There you have it. Three ways to make sure your subs cut through on small speakers.