The downtempo electronica artist joins us to talk synth skills, vintage mics and which gear he’d want to have signed, and by whom. 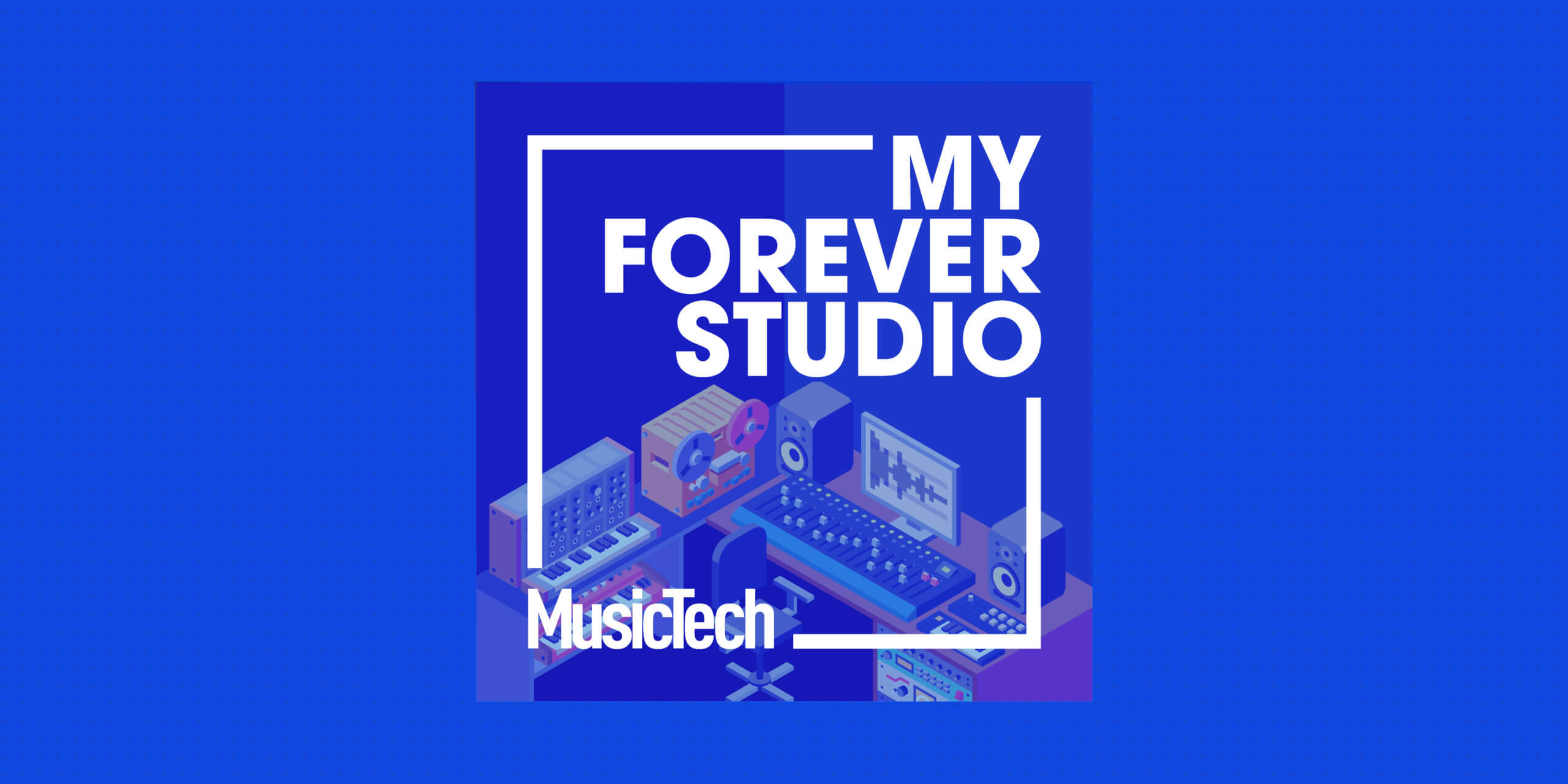 In our final episode of Season 2, we’re joined by multi-instrumentalist producer Scott Hansen, aka Tycho. Scott’s instantly recognisable brand of downtempo guitar, analogue synths and crunchy drums has attracted genre labels such as chillwave and ambient, and he’s connected with a vast audience.

As Tycho, Scott’s top five tracks alone on Spotify have a collective 125 million plays, and he’s earnt two Grammy nominations along the way

Listen this time to learn about his love of a specific ‘80s rock band, how he harnesses noise on his Minimoog and which unexpected DAW he’s been using since 2009.