by Will Betts
#Artist/Producer/DJ#Production
Shows

Learn the story behind Mylo’s 2004 Destroy Rock & Roll, find out how he uses Fiverr, and why one DAW is not enough. 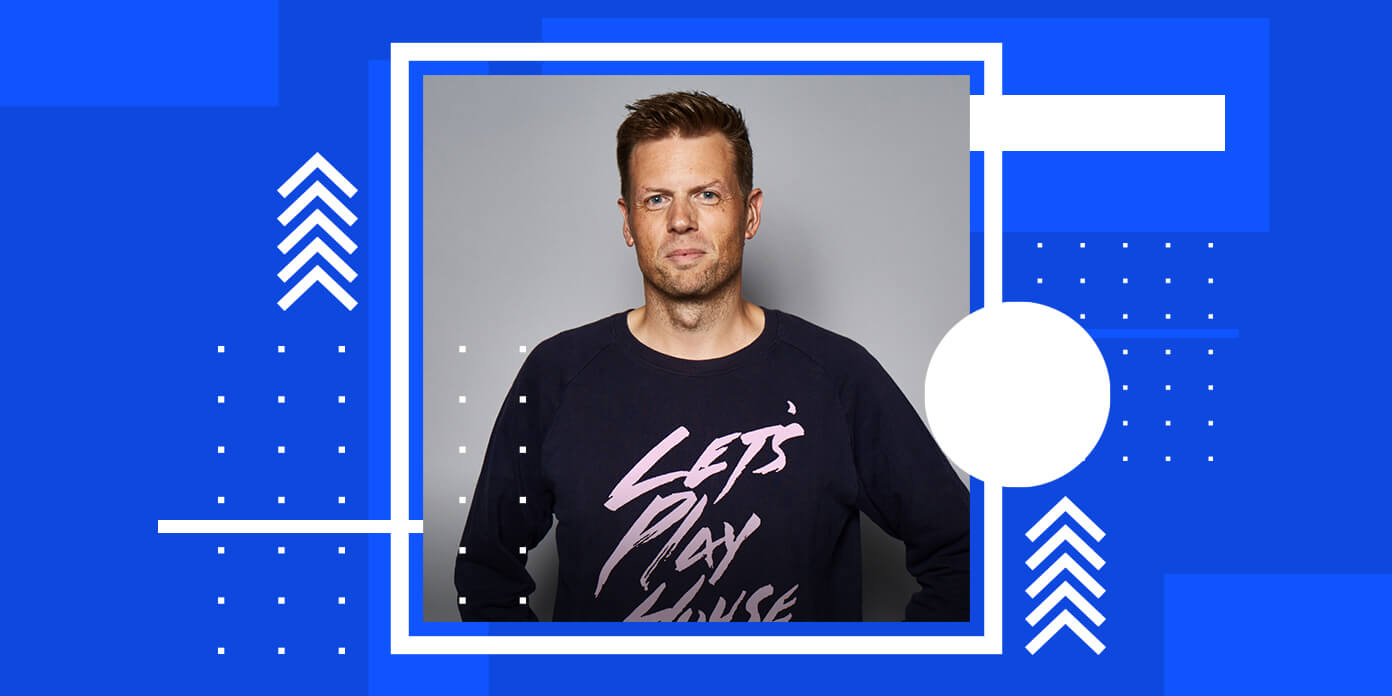 Kevin has been involved in cutting edge club music for over 25 years, discovering and developing artists such as Mylo and Grum. He’s also been a relentless force in the Beatport Top 10 in recent years with his own releases.

In this hilarious remote episode, learn how Kevin helped bring Mylo’s seminal 2004 record Destroy Rock & Roll to life, how he uses Fiverr when producing, and which affordable, apartment-friendly monitoring system he relies on.