Superstar producer/DJ KSHMR explains why he doesn’t test mixes in clubs, why sample articulations are important and which plug-in he needs. 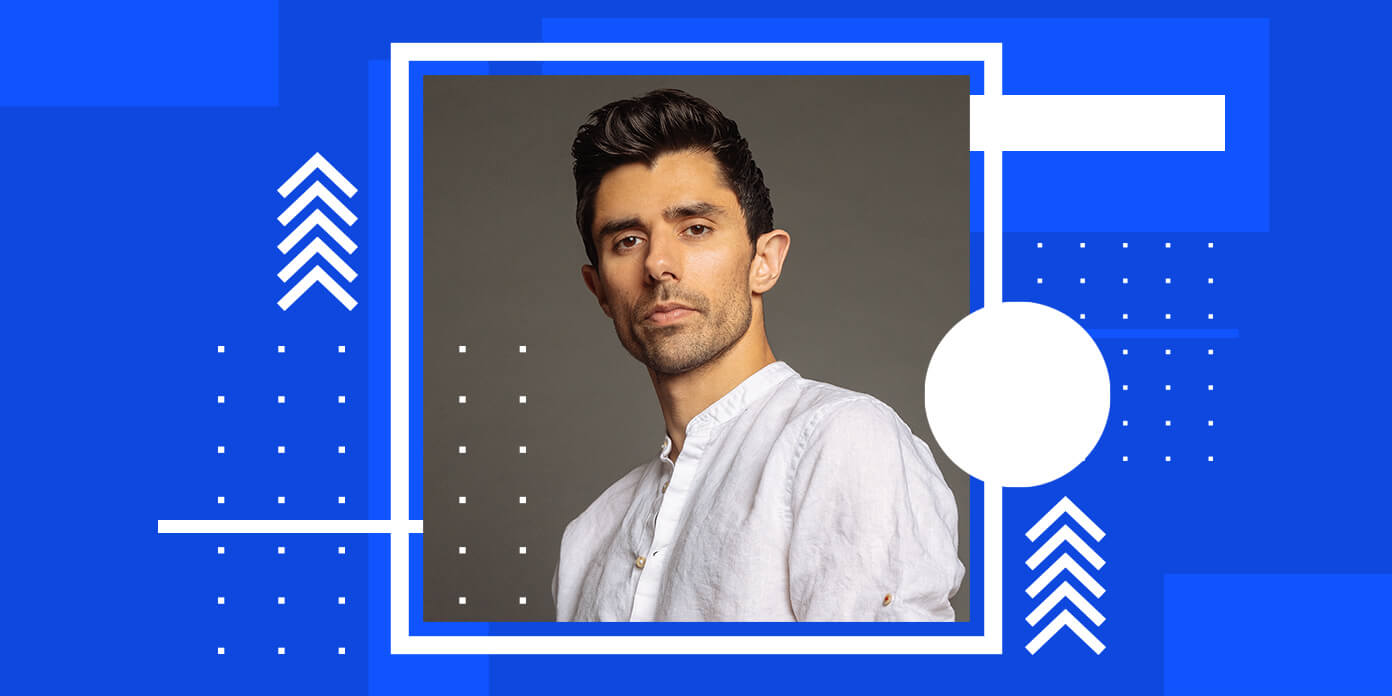 We are delighted to be back for another season of the My Forever Studio Podcast.

Kicking off Season 3, we have Niles Hollowell-Dhar, aka superstar producer/DJ KSHMR. Before his KSHMR alias, Niles had huge hits with Like a G6 and Bass Down Low. Now, he’s released a stack of EDM bangers and festival anthems and even his own samples and plug-ins used by producers worldwide. And he’s recently launched his new record Harmonica Andromeda.

In this episode, learn why KSHMR doesn’t test his mixes on club sound systems, why sample articulations are so important and which vocal plug-in he couldn’t live without.