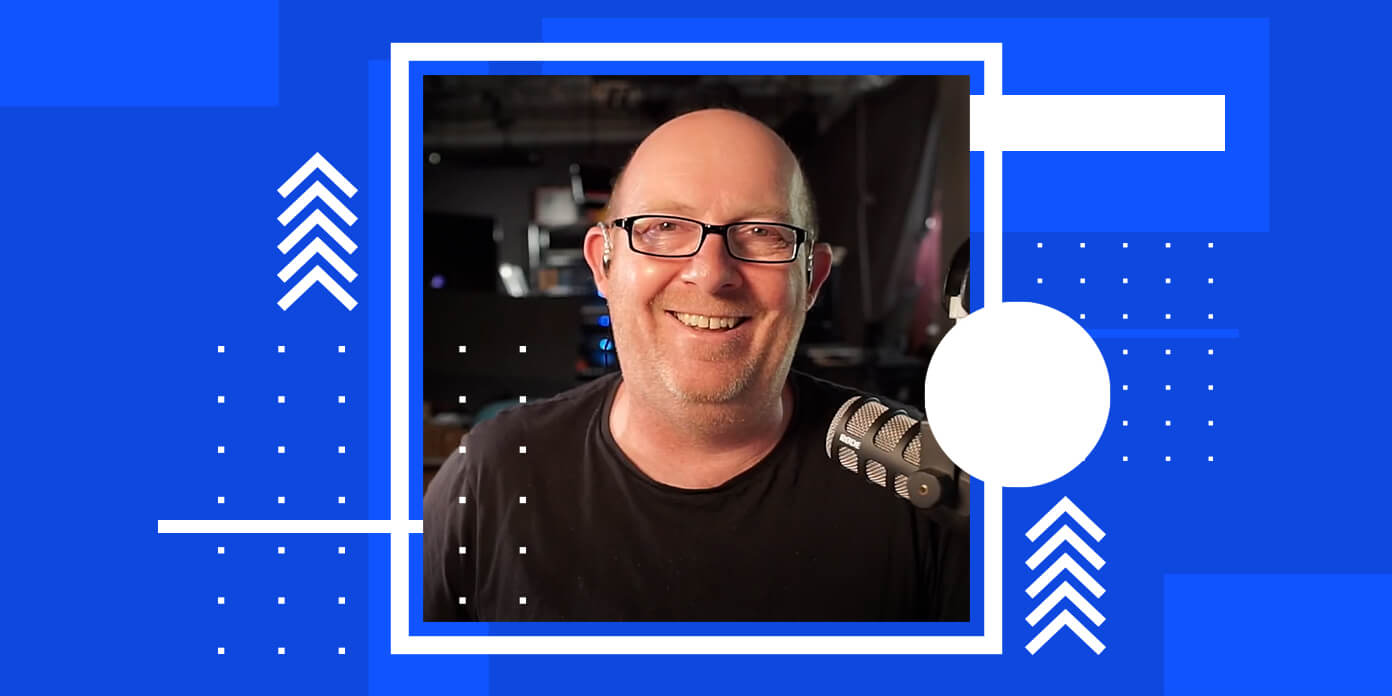 Nick had his first brush with fame in 1990 when, as one half of electronic duo DNA, he remixed Tom’s Diner by Suzanne Vega. Since then, he’s remixed Kylie Minogue, worked with Goldfrapp and even won an Ivor Novello award. With his music technology site Sonicstate, he’s become a YouTube celebrity and even a meme.

In this episode, find out which hardware polysynth he’d take into eternity, what the ‘tambourine test’ is, and how he would continue operating Sonicstate within the six-item constraints of the Forever Studio.